In “Arthdal Chronicles,” the fateful story of people in the city of Arthdal who create their own legends, the actor plays Ta Gon, the son of a tribal leader. Ta Gon led his people to victory in war when he was merely a teenager and was revered as a hero for dealing with rebelling tribes.

Jang Dong Gun recalled the synopsis and script and said, “I quickly fell in love with the new worldview and story, and I couldn’t take my eyes off the last page.” He revealed the biggest reason why he chose to star in this drama was because it was an opportunity to work with the great writers, director, and actors. He explained, “I think I was attracted to the character of Ta Gon, who crosses the line between good and evil, and even felt compassion for him.”

Then Jang Dong Gun shared, “To create the appearance of the top Arthdal warrior and leader, I gained eight kilograms (approximately 17.6 pounds). Gradually, I changed my metabolic tone to suit the situation of Ta Gon, who grew into a powerful man.” 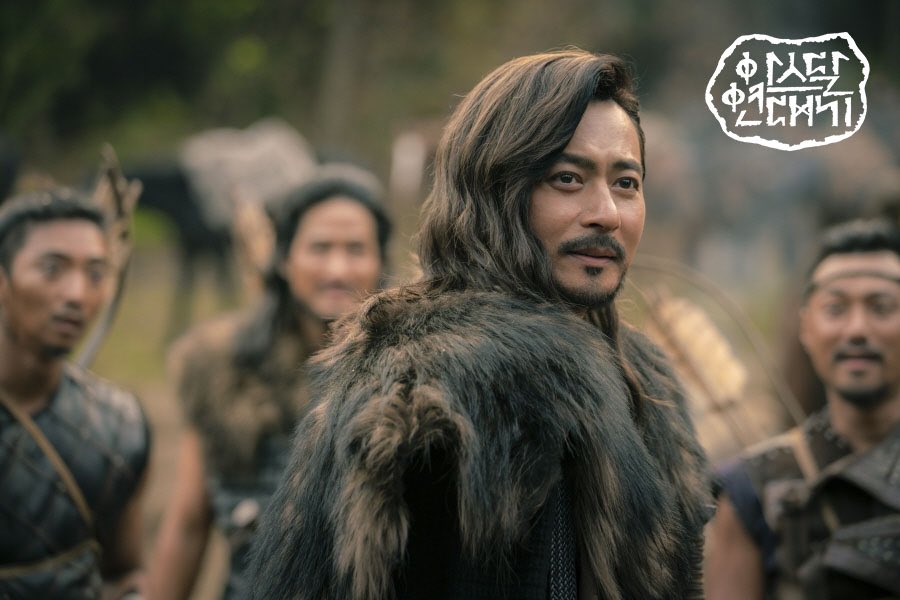 The actor also talked about how viewers can best enjoy “Arthdal Chronicles,” saying, “If we let go of the historical facts or preconceptions that we are all familiar with, we can really immerse ourselves in the novelty of this drama and the interesting worldview.”

The production crew stated, “Jang Dong Gun is displaying a charismatic aura that doesn’t even need an explanation, and he’s perfectly playing Ta Gon in every shot. Please watch Jang Dong Gun, who has been reborn as Ta Gon, a born strategist and leader with sadness inside.” 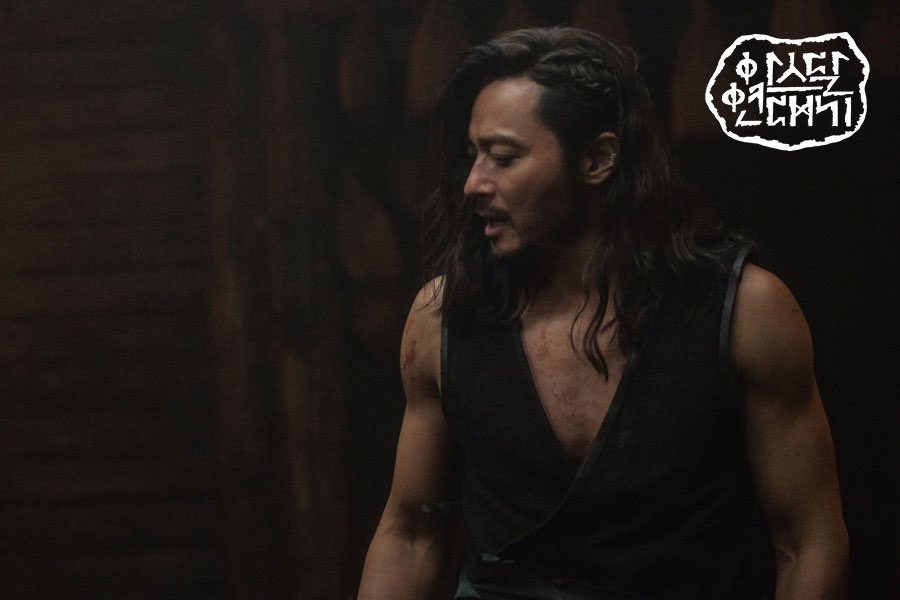