The frank love story of Girl’s Day’s Minah in “Absolute Boyfriend” is gaining strong sympathy from its viewers.

Based on the popular Japanese manga series of the same name, “Absolute Boyfriend” is a “romantic melodrama disguised as science fiction.” The drama tells the story of Uhm Da Da (played by Girl’s Day’s Minah), a special effects makeup artist who has been wounded by love, and Zero-Nine (played by Yeo Jin Goo), a humanoid robot built to become the ideal boyfriend.

In episode four, Uhm Da Da gets angry at Zero-Nine who threw away her objects filled with memories because he thought they were trash. In particular, she is even more upset because those old objects being thrown away feels reflective of herself after the end of her seven-year relationship.

She demands, “So what if it’s broken? Can you just throw it away if it’s broken?” He becomes bewildered by her reaction because he naturally thought broken things are useless.

In response, Uhm Da Da tells him, “Don’t follow me. If it’s only natural to throw away useless things, things like you just fit in here,” making the viewers empathize with her sorrow and pain of being thrown away. 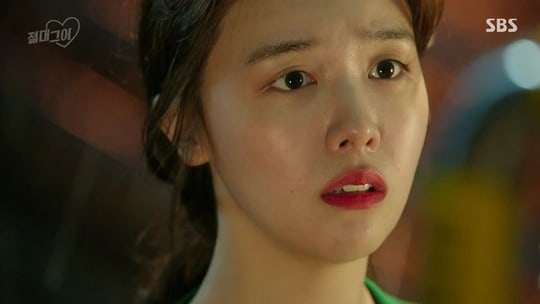 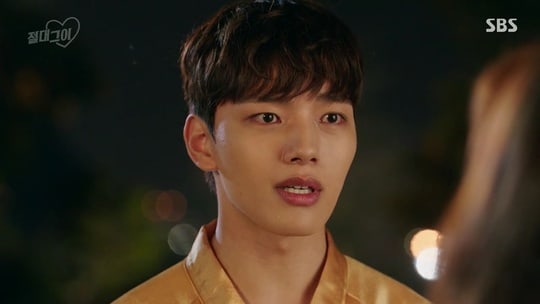 In the seventh episode, Uhm Da Da officially ends her relationship with Ma Wang Joon (Hong Jong Hyun) who kept on clinging onto her using work as an excuse although they broke up. She says, “Look here, Mr. Ma Wang Joon. I think you may have forgotten, but filming just ended. That means I’m no longer a member of the crew, and I am not your person either. So don’t expect responsibility from me.” Then she adds, “We won’t have a reason to see each other anymore because it’s really over.”

Many viewers are able to relate with Uhm Da Da’s final words of separation as she struggles to end her heartbreaking relationship. 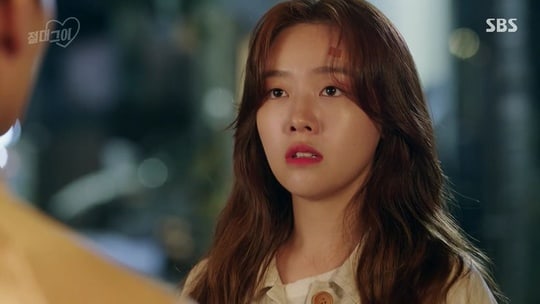 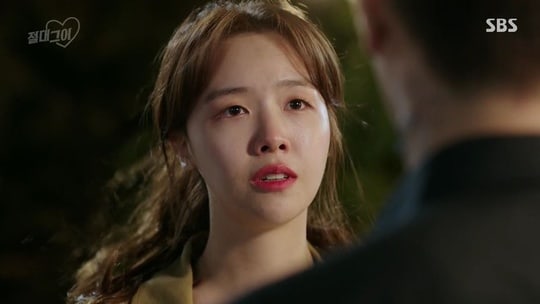 3. “I guess I was looking forward to eternal love, that childish thing.”

After breaking up with Ma Wang Joon in episode seven, Uhm Da Da confesses her feelings to Zero-Nine. She says, “It’s only natural for love to fade away when it’s old, so I thought I’d humbly accept it one day. I guess I was looking forward to it. Eternal love that only comes out in fairytales, that childish thing.” Even when she gets hurt by love, she still hopes for eternal love. 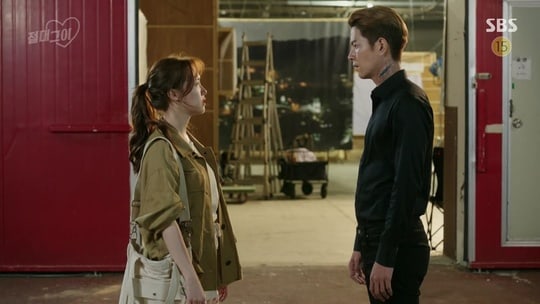 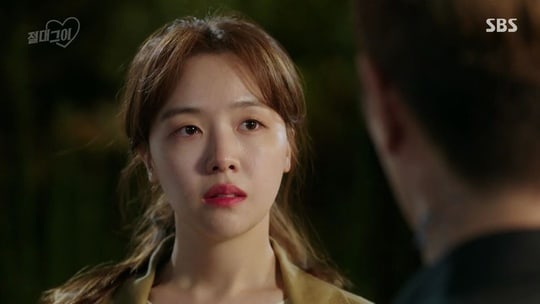 4. “I’m sorry. Right now, it’s actually even hard for me to take care of myself.”

In the eighth episode of “Absolute Boyfriend,” Uhm Da Da expresses her reluctance to say, “Let’s keep dating,” because she is no longer confident in dating even though she sees Zero-Nine being just five minutes before the end of the “love trial.”

She apologizes, saying, “I’m sorry. Right now, it’s actually even hard for me to take care of myself. I can’t care or think about anything else. And I want you to go to a better person, not a selfish and mean person like me. So…so…don’t end it.”

That line drew cheers from viewers as she shows her determination to start love despite her lack of confidence in it. 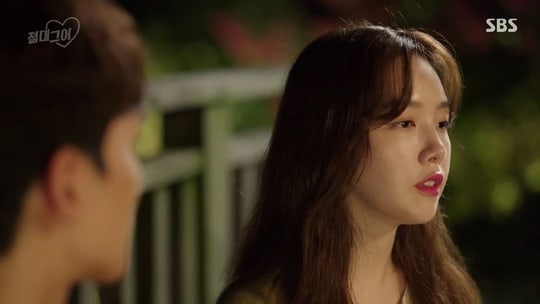 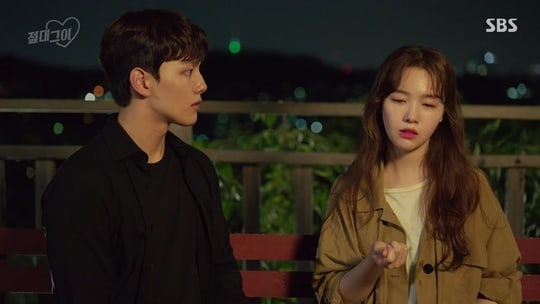 “Absolute Boyfriend” airs every Wednesday and Thursday at 10 p.m. KST.