On the latest episode of “Let’s Eat Dinner Together,” Hong Jong Hyun revealed that he was envious of his married co-star Kim So Yeon!

The two actors, who are currently starring in the hit KBS drama “Mother of Mine” together, appeared as guests on the May 29 broadcast of the JTBC variety show. During the episode, hosts Lee Kyung Kyu and Kang Ho Dong asked Kim So Yeon about her husband Lee Sang Woo, whom she began dating while they were filming the drama “Happy Home” together.

When asked how long they had dated before getting married, Kim So Yeon replied, “About a year.” Kang Ho Dong went on to ask, “Didn’t you meet while filming a drama? You started dating while you were still filming the drama, right?” Kim So Yeon confirmed, “Yes, it was just when the drama was about to end.”

Kang Ho Dong asked, “And the staff had no idea?” Kim So Yeon replied with a laugh, “Yes, but they told us later that they all thought we’d end up dating. Even though we hadn’t known.” 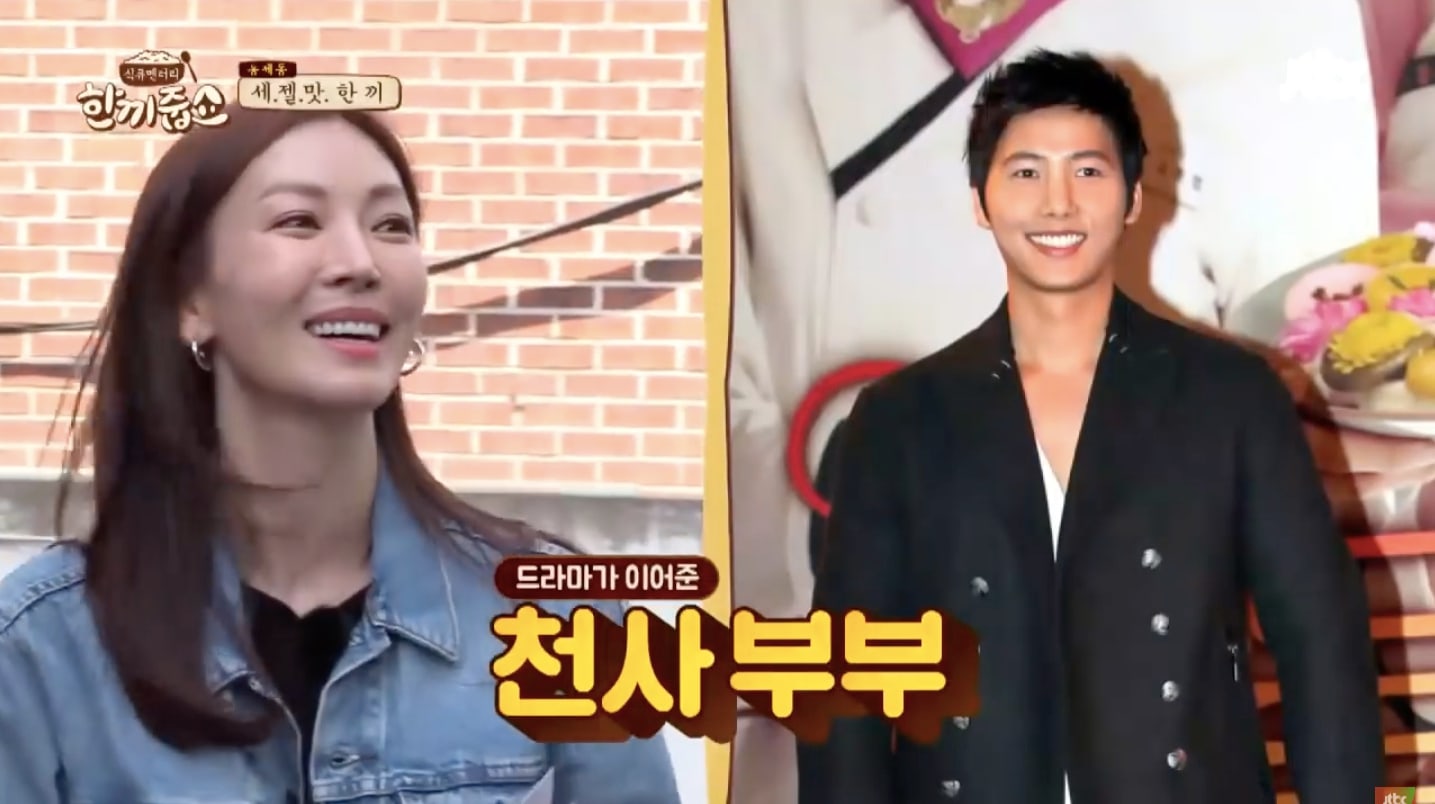 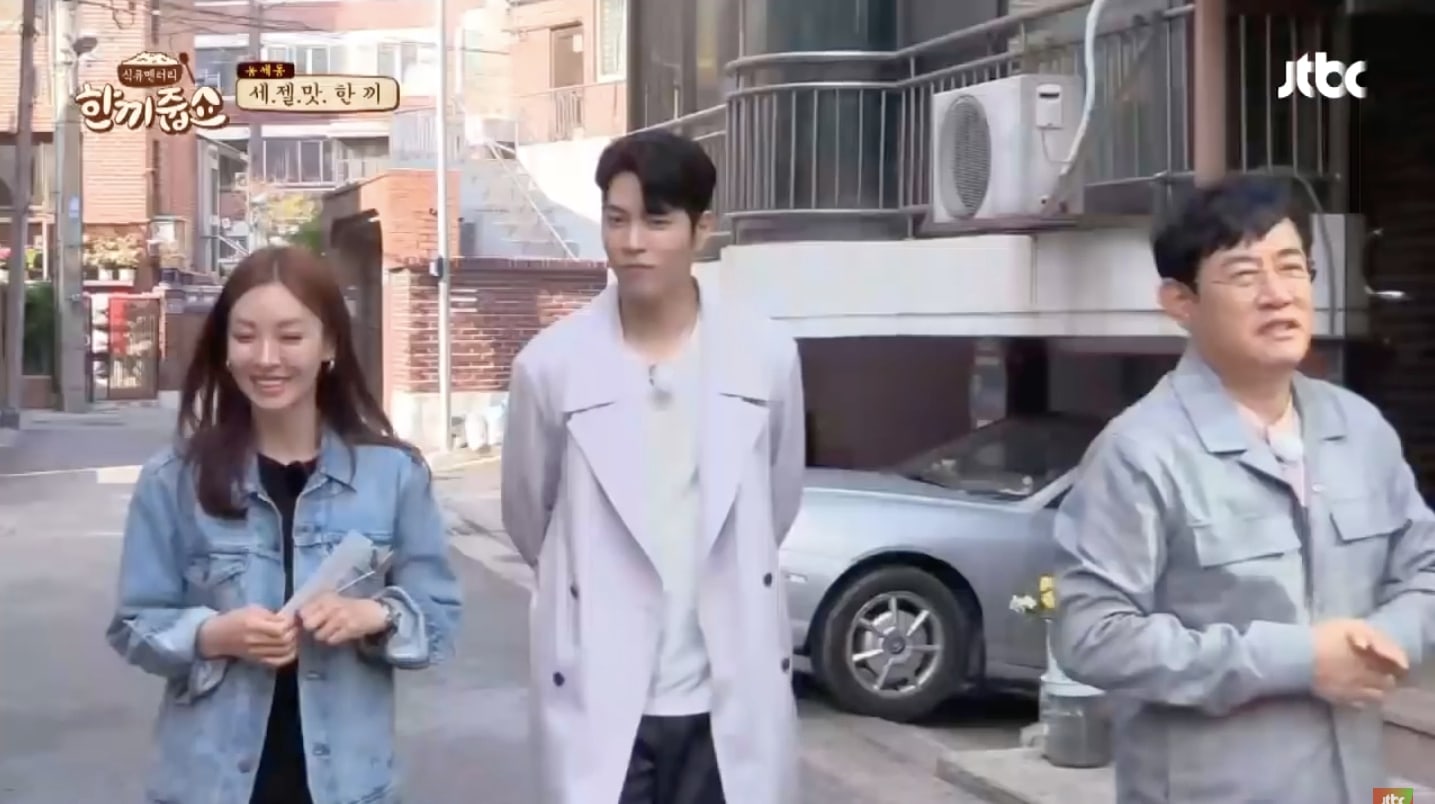 Lee Kyung Kyu asked whether it was common for co-stars to begin dating on set, and Kim So Yeon shyly responded, “I also thought that kind of thing wouldn’t happen, but it did.”

Suddenly, Hong Jong Hyun interjected hopefully, “Me too, one day…”

Lee Kyung Kyu asked him if he was thinking of getting married, and Hong Jong Hyun responded, “Of course.” The actor, who turned 30 years old by Korean reckoning this year, went on to reveal, “I want to get married in my thirties.” 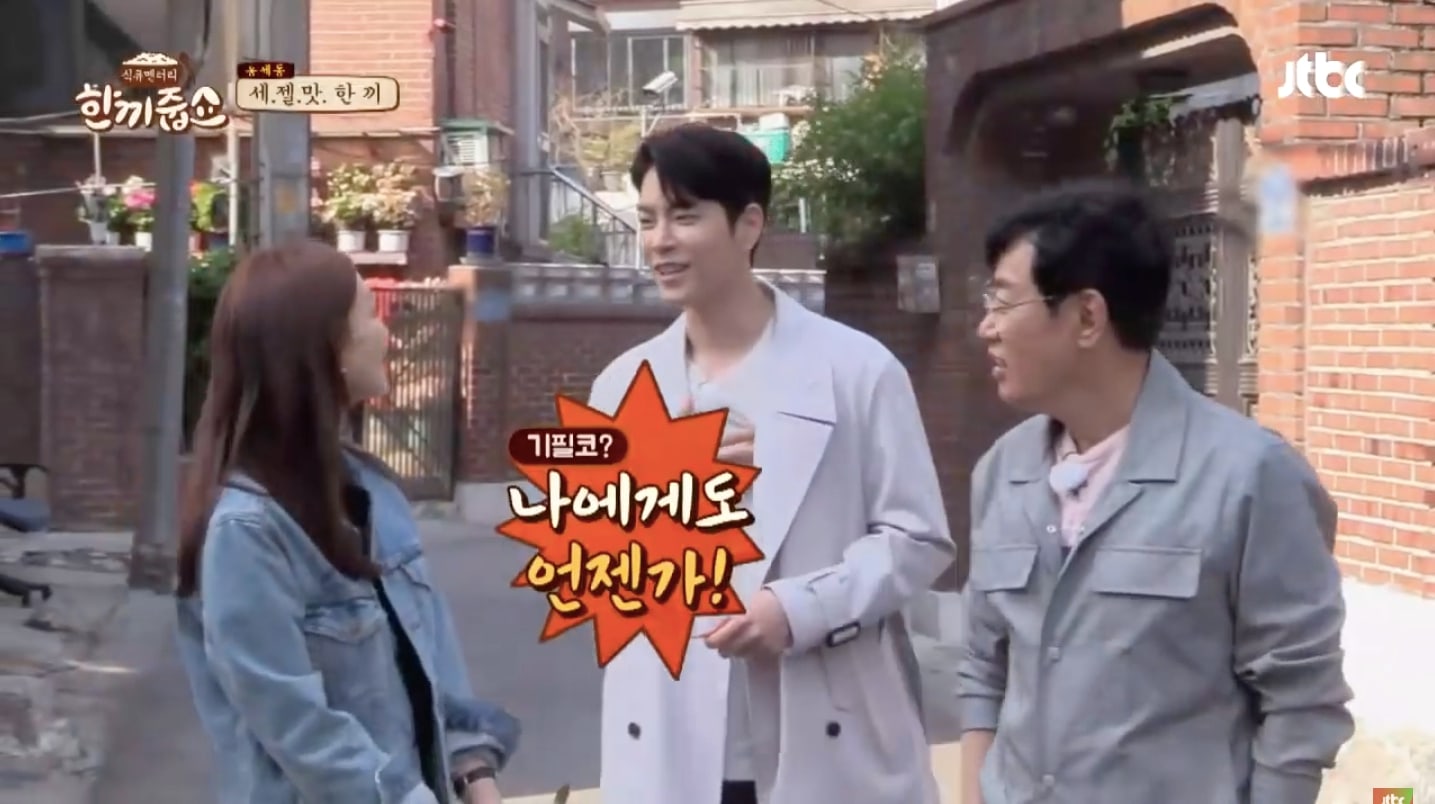 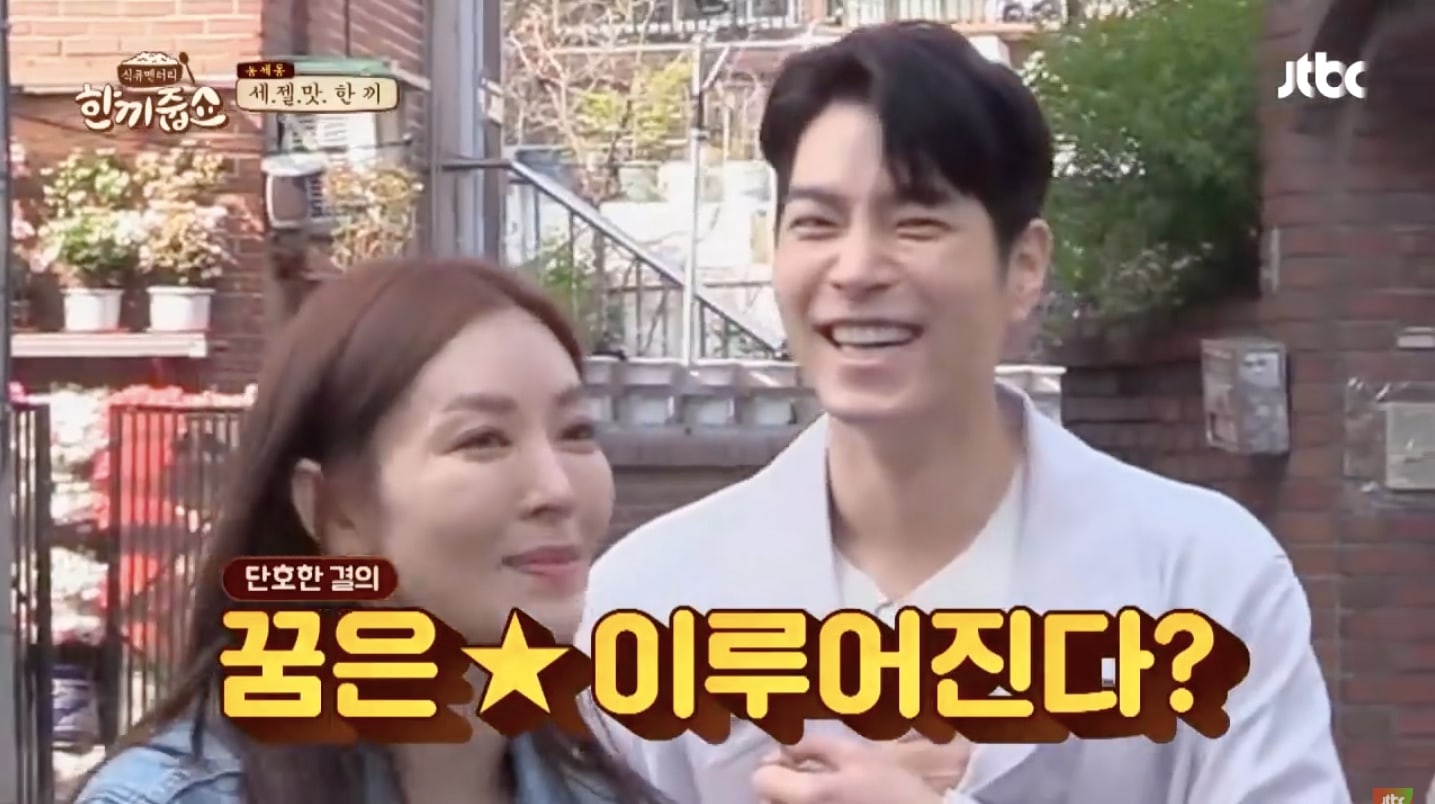 If you haven’t already seen it, you can watch Hong Jong Hyun and Kim So Yeon in the latest episode of “Mother of Mine” below!