The video shows the lively atmosphere on set, as well as the great chemistry between the actors. IU appears soaked from head to toe, and Yeo Jin Goo coos, “Jang Man Wol [IU’s character] is cold. You’re cold. Goodness, you’re cold.” Despite the fact that IU was the one who was drenched, she handed her hot pack to Bae Hae Sun, and Bae Hae Sun gratefully embraces her to keep her warm.

In the next scene, IU makes mistakes with her lines, and Yeo Jin Goo cheers her up to lighten up the mood. In a robotic voice, he shares the praise, “You’re the prettiest today,” and IU shoots him a glare, making the crew break into laughter. Then IU starts eating popcorn, and Yeo Jin Goo comments, “Oh, [her energy] is going up. It’s like [something from] ‘Dragon Ball,’” and IU agrees saying her energy gauge is climbing up. 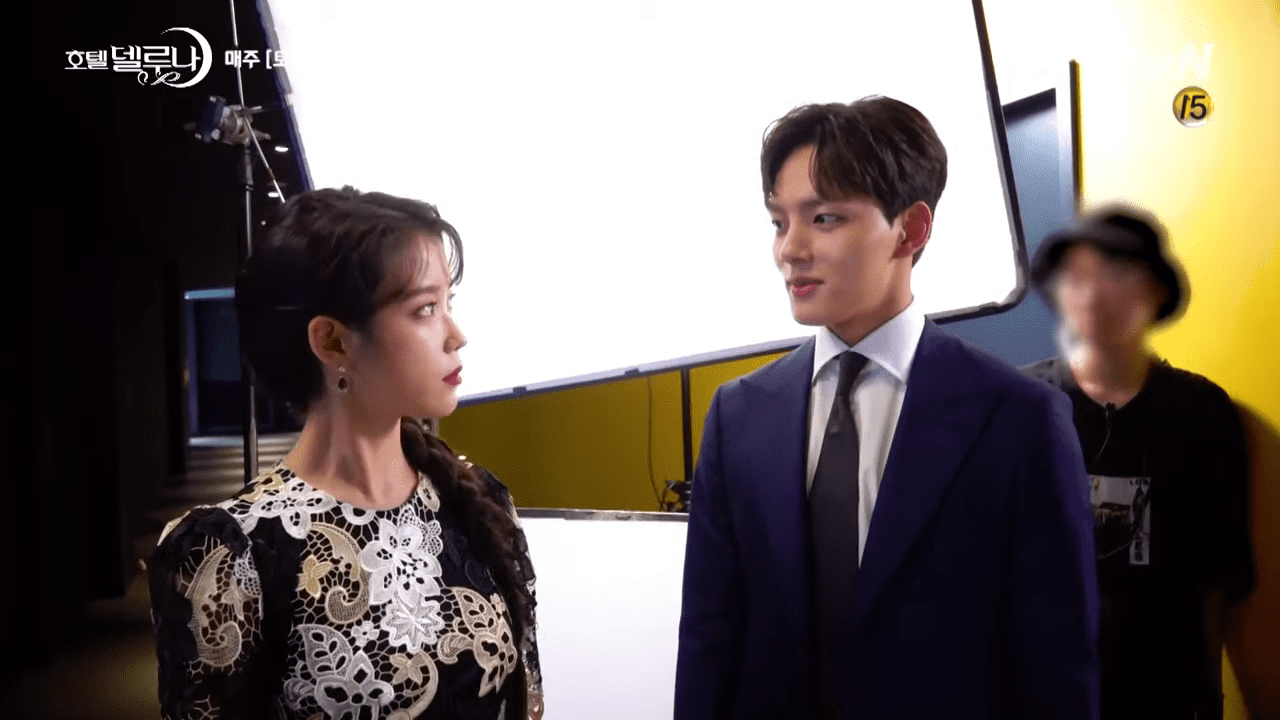 The director calms them down as he pleads to them to not fight, and the two actors shake hands in reconciliation. However, IU is still dismayed by what happened, and she comments, “This scene is heartbreaking.”

Towards the end, IU and Lee Do Hyun film their final scene where his character ends up dying with his secret love for Jang Man Wol. After filming, Lee Do Hyun says, “It seems like both a long and short time, but I want to say thank you. Episodes 15 and 16 are much more fun than episodes 13 and 14. So please watch the live broadcast.” 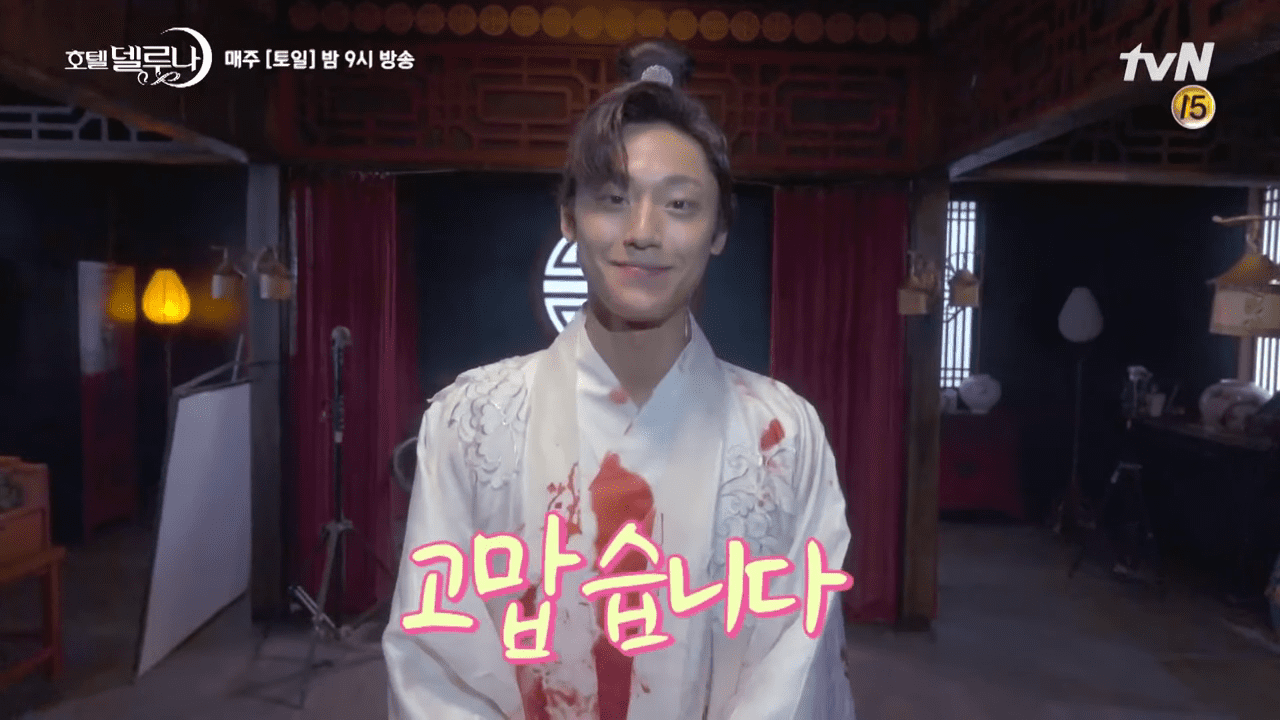 You can also catch up on the latest episode of the drama with English subtitles here: