OCN’s upcoming drama “The Lies Within” has unveiled new images that provide a closer look at its two main characters!

“The Lies Within” tells the story of Kim Seo Hee (played be Lee Yoo Young), who becomes a National Assembly member to save her missing husband after the sudden death of her father, and Jo Tae Shik (played by Lee Min Ki), a detective who will not let any person’s death go unnoticed.

The newly-released images of Lee Min Ki show the actor displaying gentle charisma as he becomes immersed in his role. Although his character was once full of talent and determination, it turns out that he wants to leave the case-packed Seoul Metropolitan Investigation Unit as soon as possible. However, secrets begin to emerge that block his request to be transferred to the quiet countryside.

A producer for the drama stated, “With each passing day, Lee Min Ki shows perfect synchronization with Jo Tae Shik. He commands the screen with his attention to detail in his styling and acting to the extent that you can’t believe it’s his first time portraying a detective. Our anticipation is high as we expect to show off a new side to Lee Min Ki in his first foray into a drama of this genre. Please show lots of interest and affection for the first episode.” 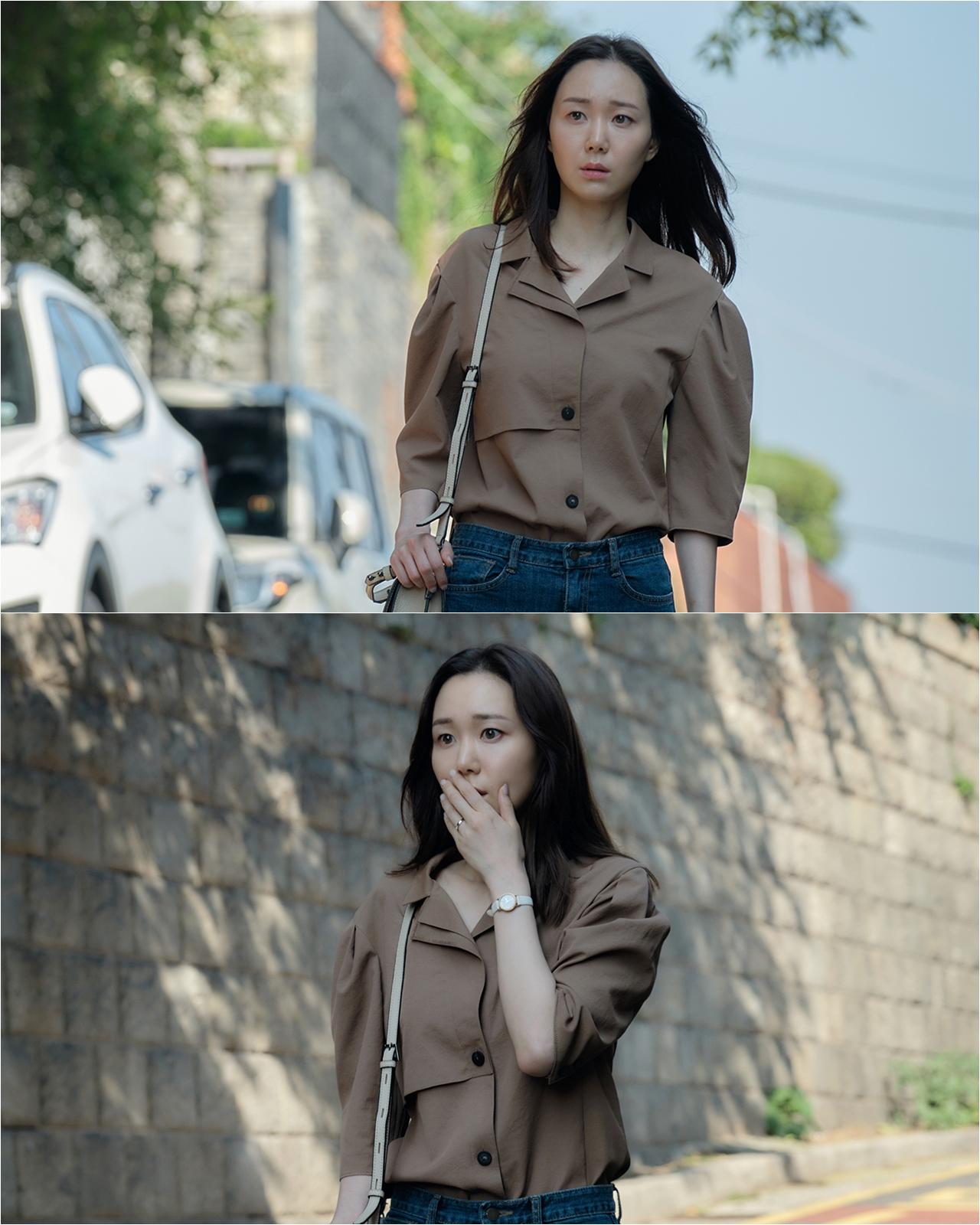 Additionally, images of Lee Yoo Young show the actress covering her mouth in shock after witnessing something. Her character, Kim Seo Hee, had her comfortable life flipped upside down with the death of her loving father and disappearance of her husband. After receiving a suspicious box at her father’s funeral, she becomes a National Assembly member to uncover the secrets behind her father’s death and find her husband. Viewers are curious to see how Lee Yoo Young will imbue her unique characteristics into her role in her first collaboration with OCN since 2017’s “Tunnel,” which was the actress’s drama debut.

A producer for the drama commented, “With the death of a father, disappearance of a husband, and the events that occur because of a mysterious box, ‘The Lies Within’ will present a mysterious and secretive drama that is elevated by Lee Yoo Young’s tight acting skills. We are anticipating Lee Yoo Young’s great optimized acting in her return to OCN with this secret thriller project.”

“The Lies Within” begins airing on October 12 at 10:30 p.m KST as the follow-up to “Strangers From Hell.” In the meantime, check out a teaser here!