Get ready to travel back in time on the next episode of MBC’s “Extraordinary You”!

On the previous episode of “Extraordinary You,” the black hole inside the school library gave viewers a glimpse inside “Trumpet Flower,” the drama’s manhwa (Korean comic) within a manhwa.

In the world of “Trumpet Flower,” which is set in the Goryeo Dynasty, Baek Kyung (played by Lee Jae Wook) attempted to stop Haru (played by SF9’s Rowoon) from leaving him. When Haru refused to stay, Baek Kyung accused him of having feelings for Eun Dan Oh (Kim Hye Yoon), revealing that the three characters were entangled in a tense love triangle in this other manhwa as well.

On October 31, “Extraordinary You” playfully unveiled new posters for its historical drama within a drama, which will continue to unfold in its upcoming episode. In the gorgeous new posters, the three leads have traded in their school uniforms for colorful hanbok (traditional Korean attire), though their personalities appear to remain roughly the same. 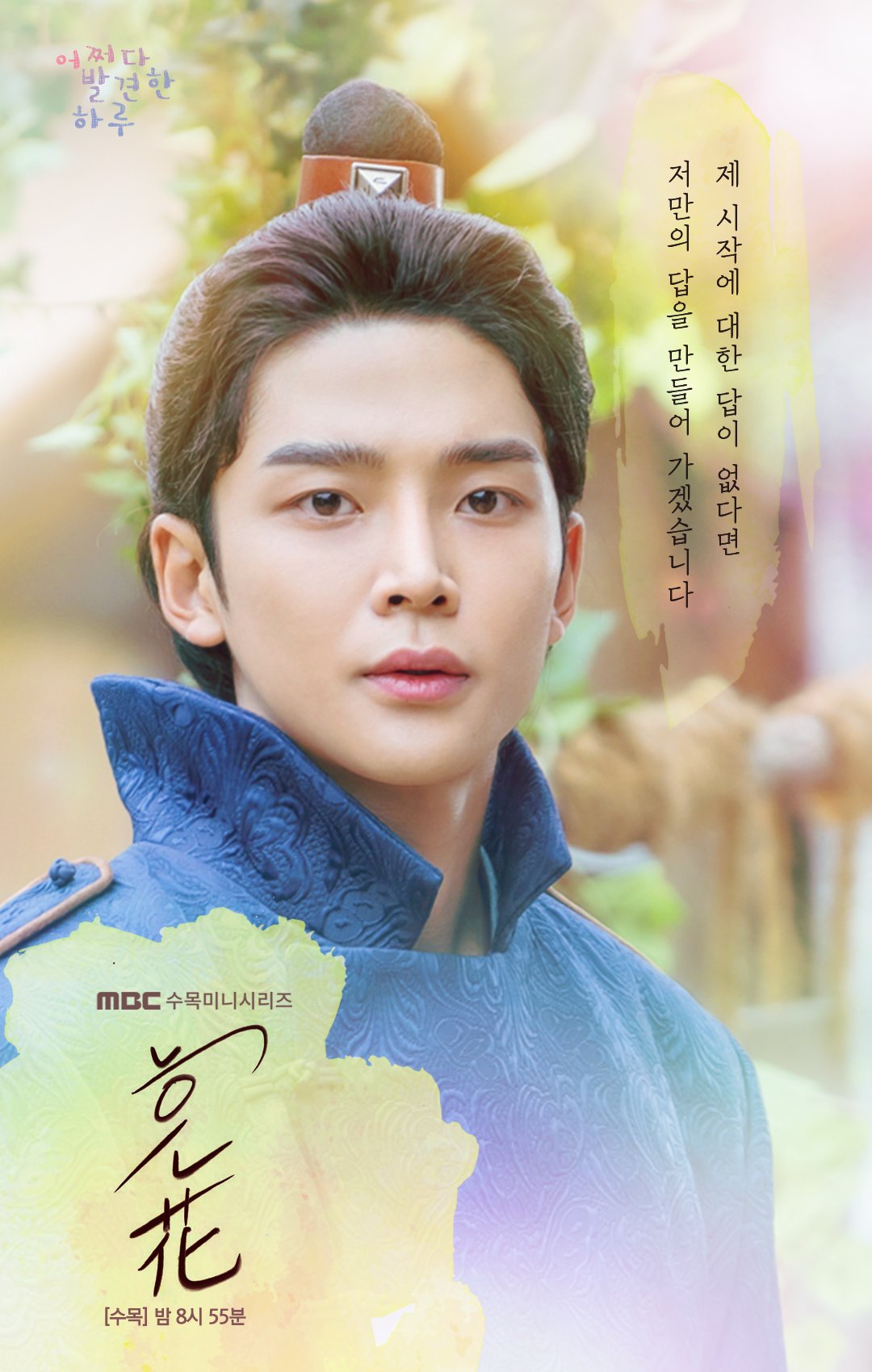 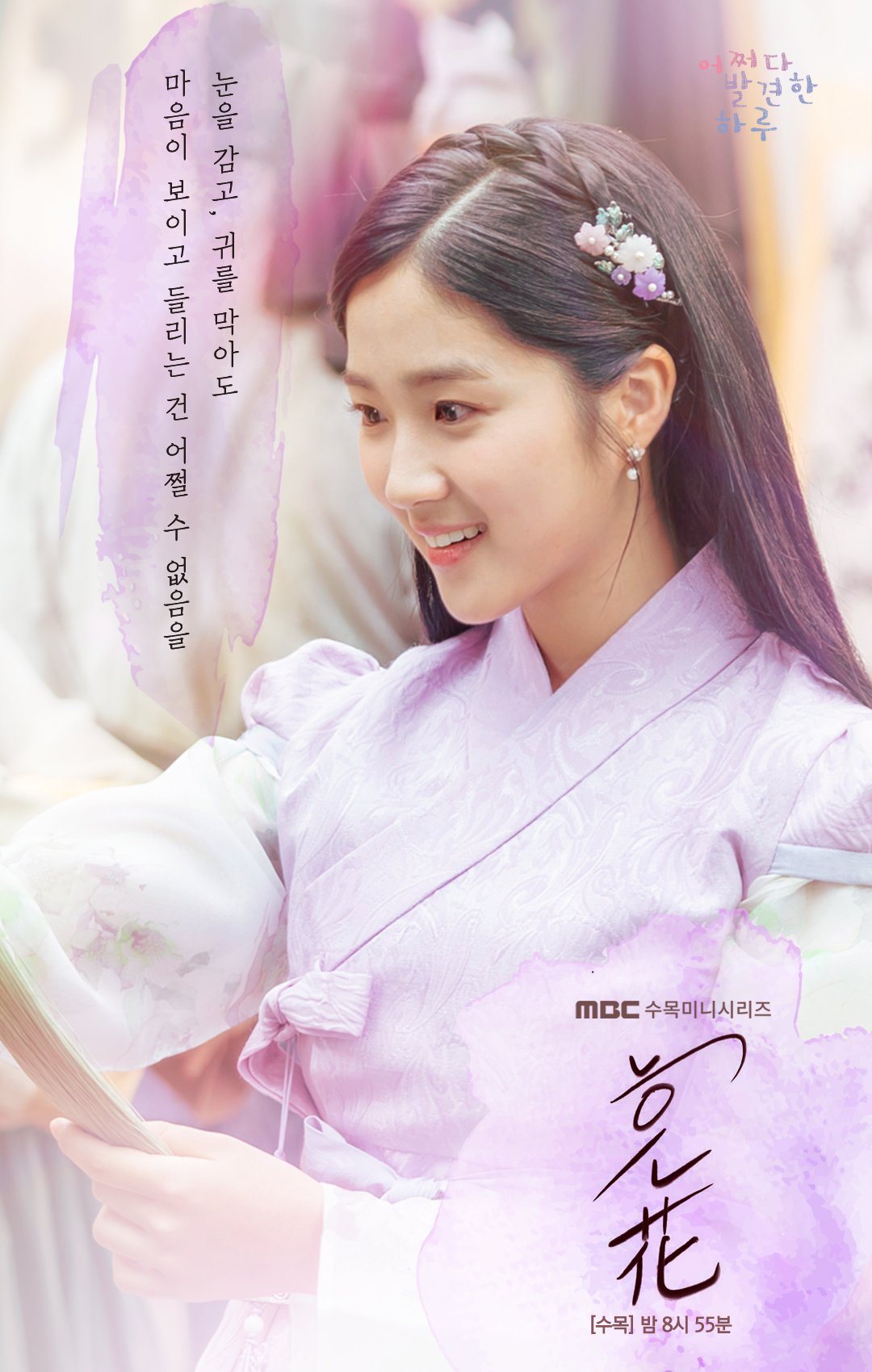 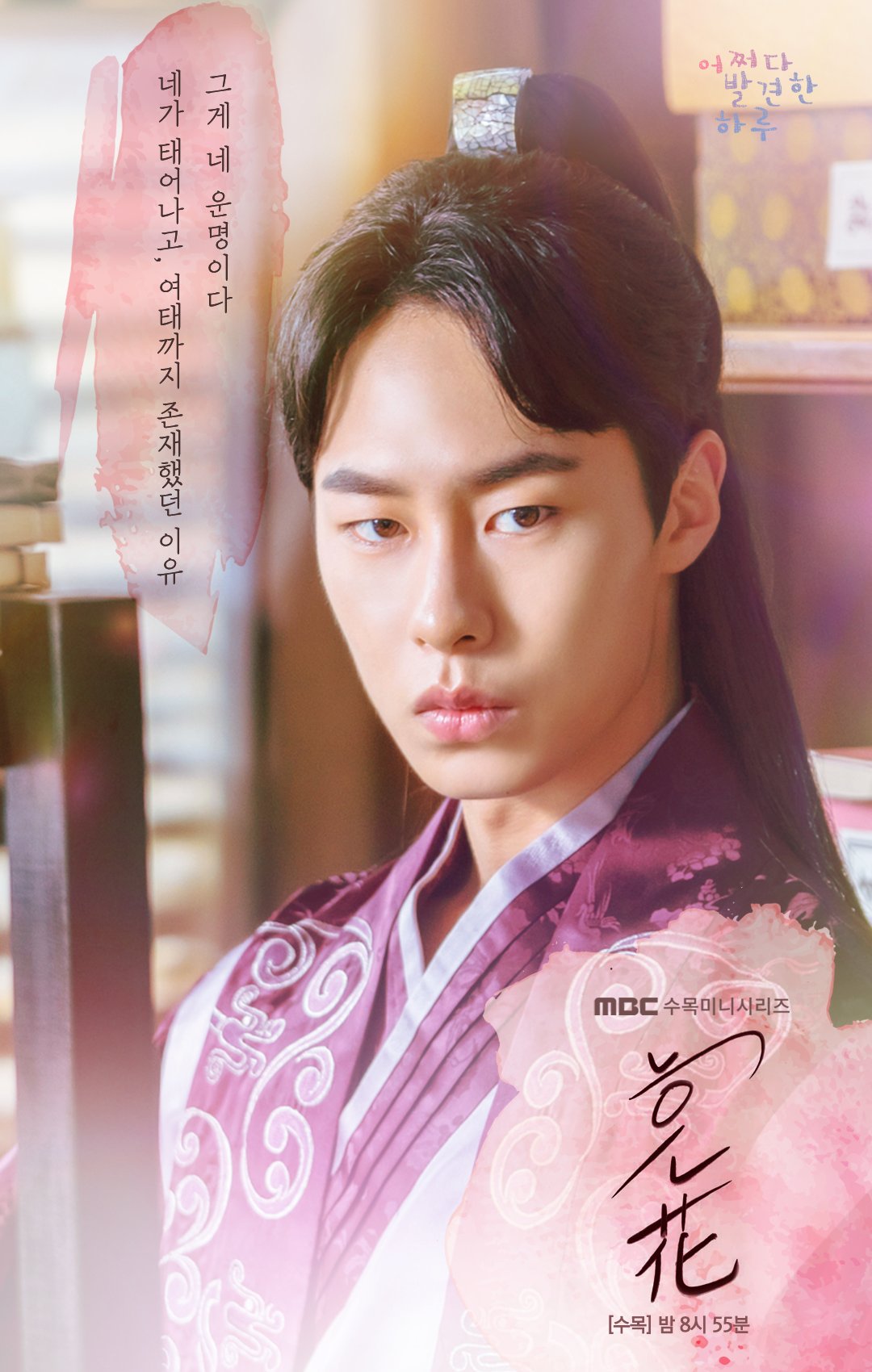 To find out what “Trumpet Flower” has in store for these three characters, tune in to the next episode of “Extraordinary You” on October 31 at 8:55 p.m. KST!

In the meantime, catch up on the latest episode of the drama with English subtitles below: