“Crash Landing on You” tells the story of Yoon Se Ri (Son Ye Jin), a wealthy South Korean heiress who is forced to make an emergency landing in North Korea during a paragliding trip. There, she meets North Korean officer Ri Jung Hyuk (Hyun Bin), who falls in love with her while hiding her and trying to protect her.

Kim Jung Hyun plays Ku Seung Jun, a young and rich businessman who appears like a comet in the chaebol social scene with his eloquent speaking skills. He has a complicated relationship with Yoon Se Ri due to past scandals that will take a new turn with their reunion in North Korea.

Kim Jung Hyun shared, “Ku Seung Jun is a man who has a strong desire for what he wants. On the other hand, he is determined to not reveal his feelings. So, depending on the situation, he sometimes shows a variety of aspects, which I think is his charm.”

Then he added, “Through the script, I am making an extra effort to express the emotions my character experiences. Also I want to show you how I play my role faithfully and meticulously.”

On the other hand, Seo Ji Hye will portray Seo Dan, a chic and cold character with bold charisma. Her father is a high-ranking political soldier, and her mother is the president of Pyongyang’s top department store. She has strong pride, but she’s pure when it comes to her feelings for Ri Jung Hyuk.

Seo Ji Hye commented, “Seo Dan is a character who looks perfect on the surface but has a pure and honest charm. That point was both attractive and interesting. I was curious about what North Korean women are like, so I think I can show you many charming qualities through this drama.” 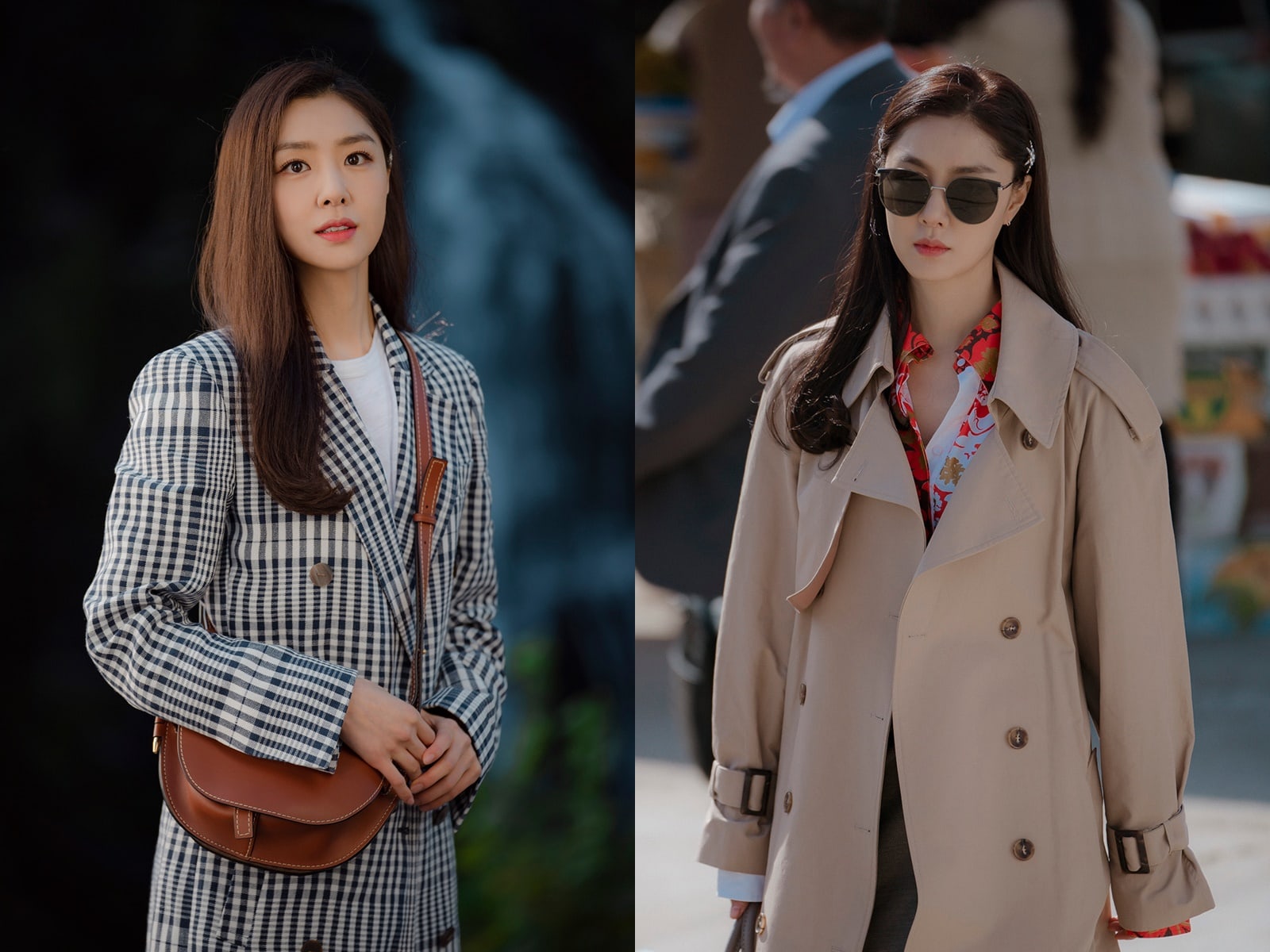