Child actor Kim Kang Hoon revealed some of his honest thoughts on “Happy Together.”

Kim Kang Hoon played Gong Hyo Jin and Kim Ji Suk‘s son Kang Pil Gu on recently concluded drama “When the Camellia Blooms.” He adorably introduced himself saying, “I am Kim Kang Hoon who is receiving love as Pil Gu. It’s my first time on a talk show so I’m nervous, but thank you for inviting me.”

After debuting at the young age of five (in Korean age), Kim Kang Hoon is now 11 years old. When asked if he feels his popularity, the young actor shared, “Many people recognize me now compared to the past.”

He also revealed behind-the-scenes stories from the drama, including the secret to his crying scenes. He explained, “In the past, I cried thinking of my mother passing away. However, I learned that people don’t die that easily…” He continued, “Recently, I haven’t been able to see my dad often because he works late. I cried thinking of if he were to never return.”

Kim Kang Hoon also spoke about his relationship with co-star Gong Hyo Jin, who played his mother. He commented, “She spoke to me lots and even suggested we do improv. After constantly joking around, it was fascinating to watch her gaze change as soon as filming began.” He added, “She prepared snacks [for me] and gave me a gift for Chuseok. She even gifted the entire staff winter coats. While we were filming the bus scene, she gave me her contact information. We are still in contact. I call her mom or aunt.”

When asked the daunting question of whether he would pick Kang Ha Neul or Kim Ji Suk as Pil Gu’s father, Kim Kang Hoon answered, “In reality, I would pick Kim Ji Suk, but if I were Pil Gu then I think Kang Ha Neul. On set, [Kim Ji Suk] would do nonsense quizzes with me and took care of me like a real father.” 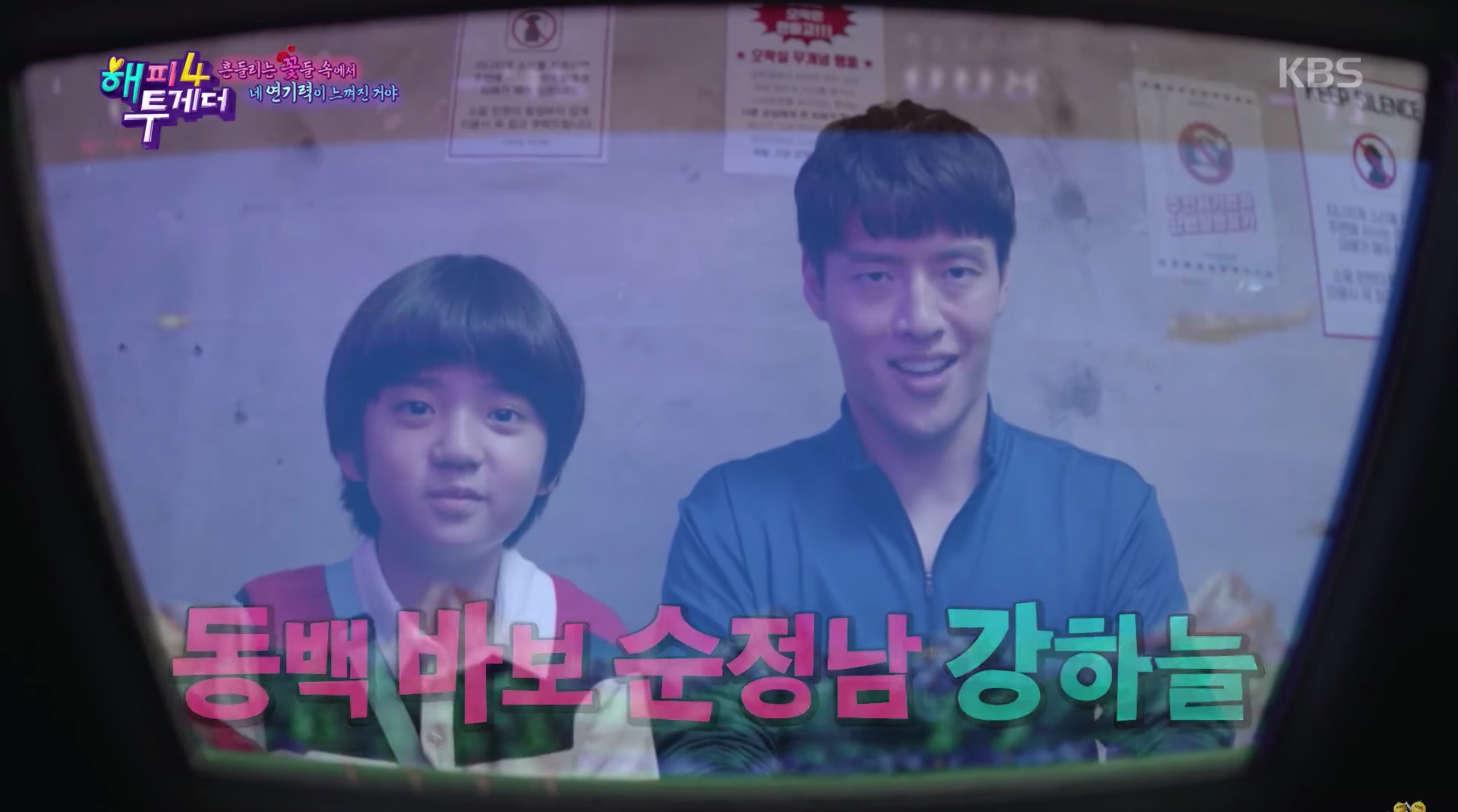 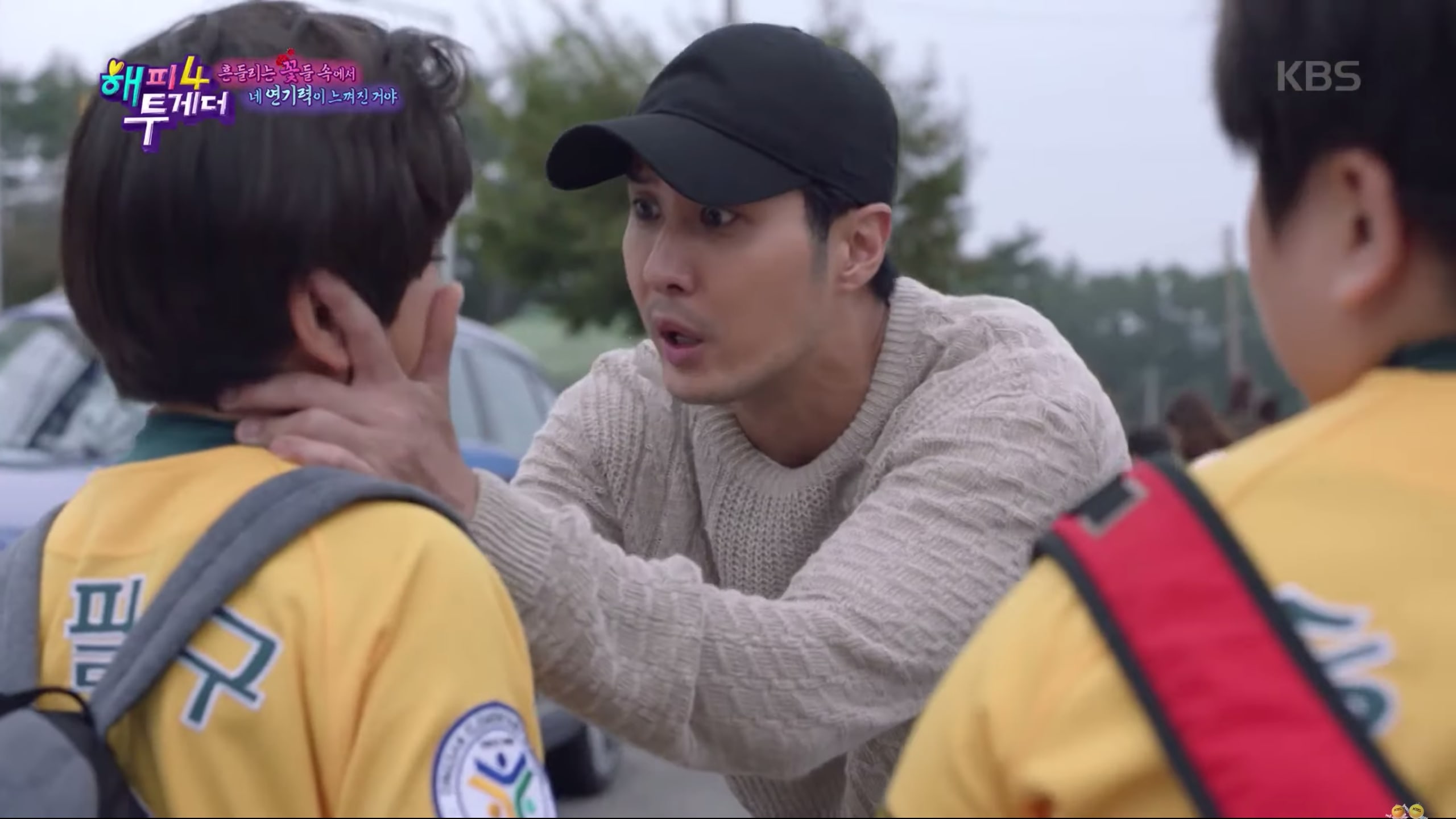 The actor also adorably revealed that he currently has a girlfriend, shyly explaining, “It’s been 220 days. I had a one-sided crush on her for a month. I confessed to her and she said, ‘I didn’t know. I’ll think about it.’ Five days later, she responded that she liked me. I was so happy. After we started dating, I didn’t tell my mom for five days.”

The MCs insisted he share more about his girlfriend, even commenting, “I heard she looks like Irene.” Kim Kang Hoon replied, “That’s what it’s like in my eyes.” He also hilariously gave Jun Hyun Moo tips for a long-lasting relationship, very earnestly sharing, “I think it will work as long as you don’t misinterpret one another and just say the truth.”

Watch the episode below!