Spring is the season of new beginnings and falling in love, and “Heart Signal 3” has arrived along with the season! “Heart Signal” is a romance variety series from Channel A in which eight strangers live together for a month in the same house. Their time together is watched over by a group of panelists with varying experiences in dating and love. This season, Yoon Shi Yoon, Block B’s P.O, and Han Hye Jin will be joining some of the panelists from previous seasons including Lee Sang Min, lyricist Kim Ea Na, and psychiatrist Yang Jae Woong.

Here are a few points that make this series worth a watch:

There is no reality show more real and no drama more dramatic than “Heart Signal.” Eight strangers come together and get to know each other for the first time, just as the audience does. They spend time together not just by going on dates, but also by simply sharing their daily lives with each other through ways such as cooking dinner or going grocery shopping. “Heart Signal” gives us a slight glimpse into a very real and raw form of how love works in the real world. There are K-drama cliches here and there and just enough suspense while finding out who likes who. Season 2’s biggest K-drama moment was definitely the love triangle between Oh Young Joo, Im Hyun Ju, and Kim Hyun Woo, and it had viewers on their toes until the last episode!

A surprising part of the program is that the cast members are all ordinary people from all sorts of different backgrounds. Although they could be mistaken as celebrities due to their looks, the cast varies from doctors, lawyers, and businesswomen to car racers, students, and chefs. Their beauty and charming personalities have viewers choosing biases throughout each season! 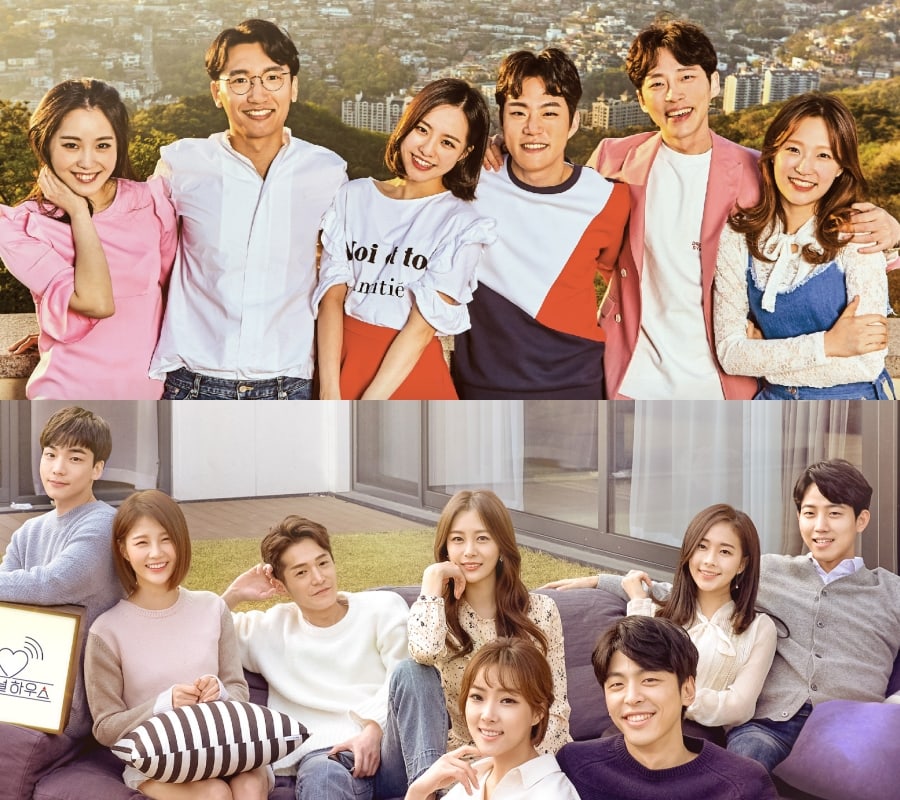 Friendships Beyond the Show

The cast members enter the program as strangers, but their relationships often extend beyond the show once it ends. The casts continue to display their lasting friendships, still regularly hanging out and making appearances at each other’s events or interacting on social media. Some also maintain friendships with the celebrity panelists, as well! Bae Yun Gyeong hangs out with panelists Shim So Young and Kim Ea Na, and Seo Joo Won shared in an interview that Super Junior’s Shindong and Kim Ea Na were the ones who introduced him to his current wife after the show!

The “Heart Signal” series is a cozy, heartwarming watch that will definitely get you in the mood for spring.

Catch the third season’s premiere below!

And the second season below!