MBC’s “Find Me in Your Memory” has released new stills of Kim Dong Wook and Moon Ga Young.

The romance drama is about the love story between two people with similar emotional scars whose memories work in opposite ways. Kim Dong Wook stars as Lee Jung Hoon, a news anchor with hyperthymesia (a condition that gives people the ability to remember an abnormally vast amount of their life experiences in vivid detail). Meanwhile, Moon Ga Young plays rising star Yeo Ha Jin, a famous actress who has forgotten some of the most important moments in her life as a psychological defense mechanism.

In the previous episodes, Lee Jung Hoon found out the sad story of how Yeo Ha Jin forgot all her memories to save herself. Just as he had suffered from the death of his first love Jung Seo Yeon (played by Lee Joo Bin), Yeo Ha Jin was shocked by the death of her best friend Jung Seo Yeon, which led her to forget all of her memories. Towards the end of the drama, Lee Jung Hoon became worried that she might regain her painful memories because of him, so he told her they should part ways.

In the new photos, Yeo Ha Jin appears in an elegant red gown, looking like a goddess. She exudes elegance and gracefulness as she walks down the stairs with a lovely smile on her face. On the other hand, Lee Jung Hoon looks handsome in his suit as he goes up to the stage to talk into the microphone.

The images of their reunion amplifies interest. Kim Dong Wook appears as cold as ever, while Moon Ga Young is at a loss to what she should do. This is the first time the fake couple is making a public appearance together. Viewers are looking forward to what kind of attention they will receive in the upcoming episodes. 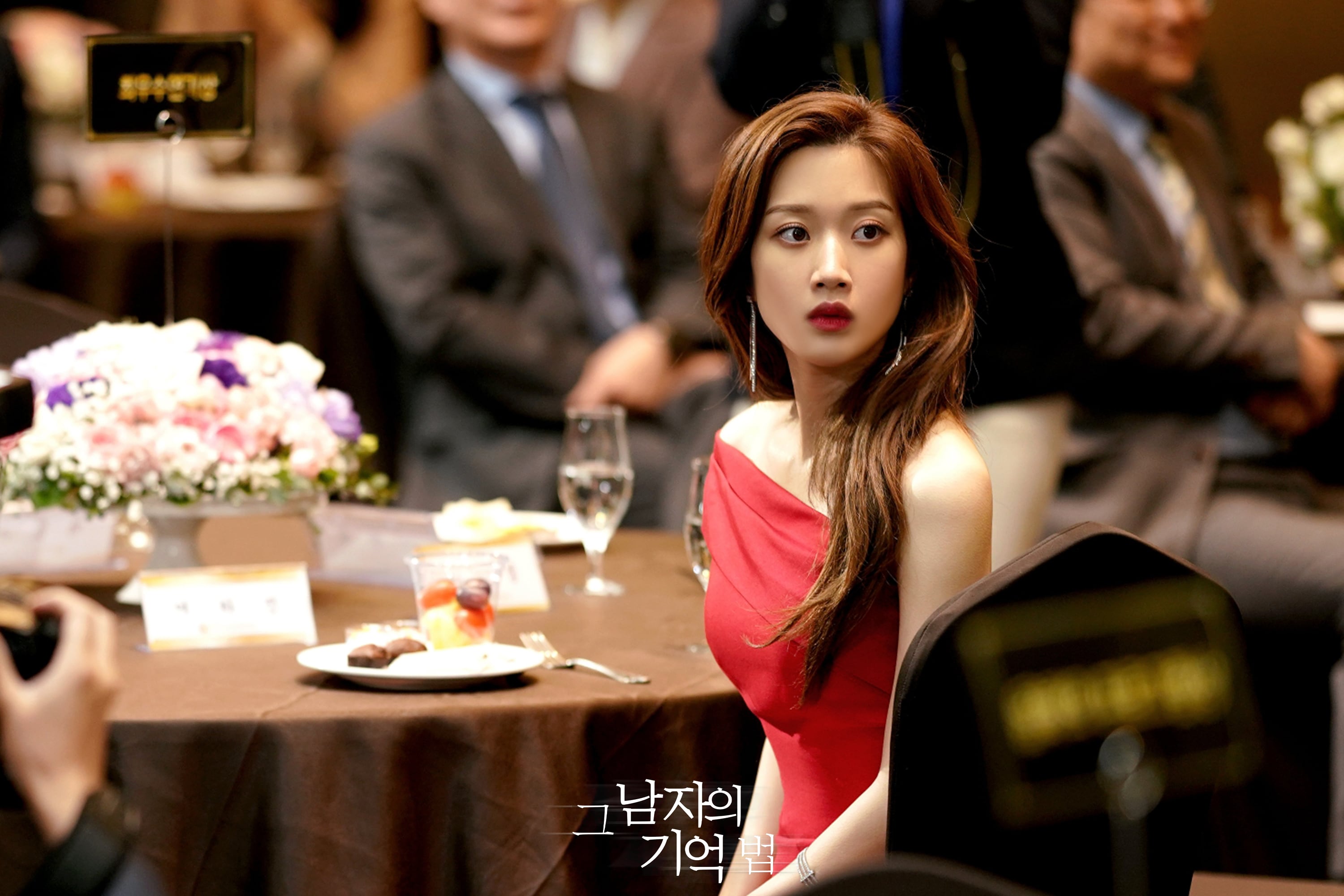 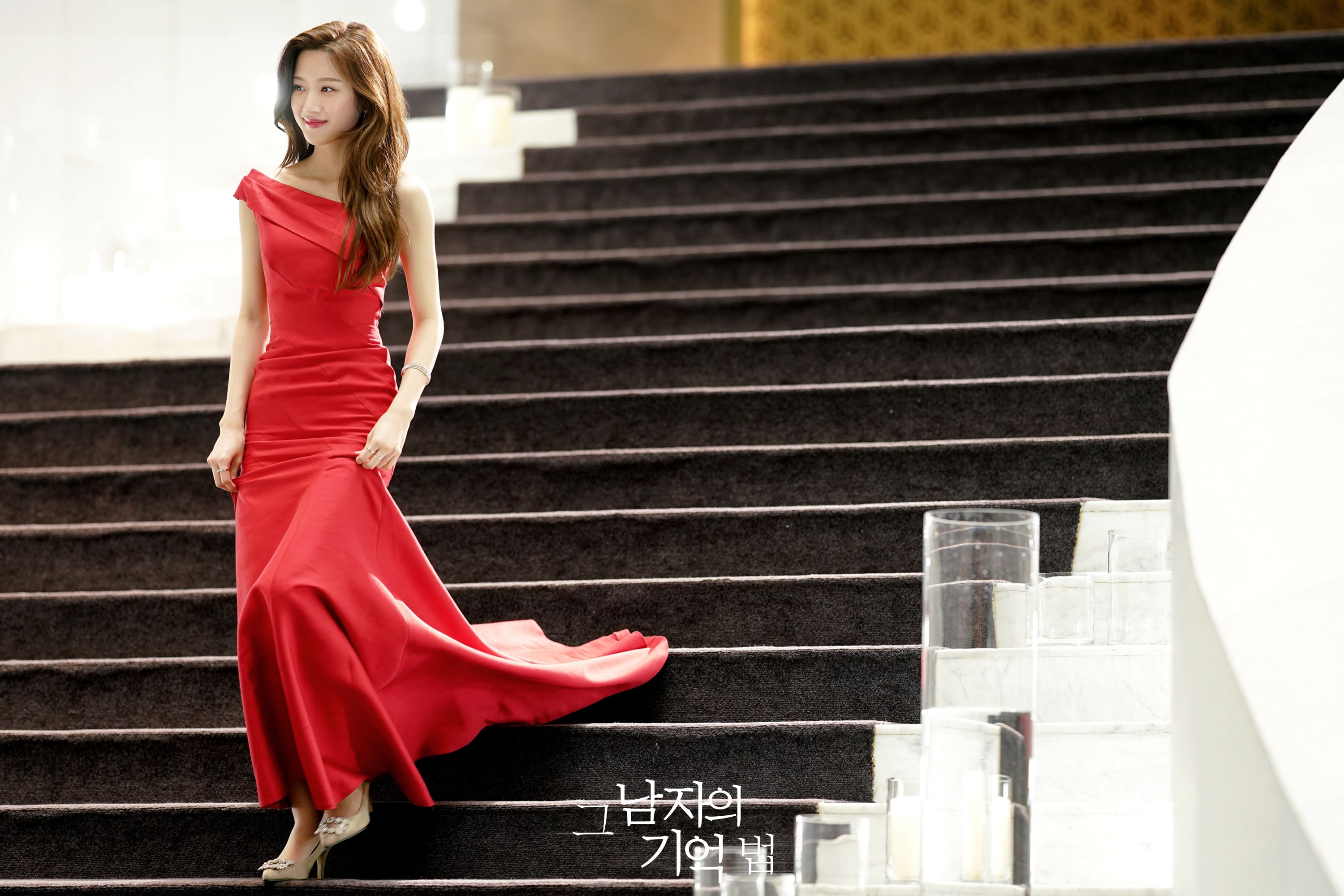 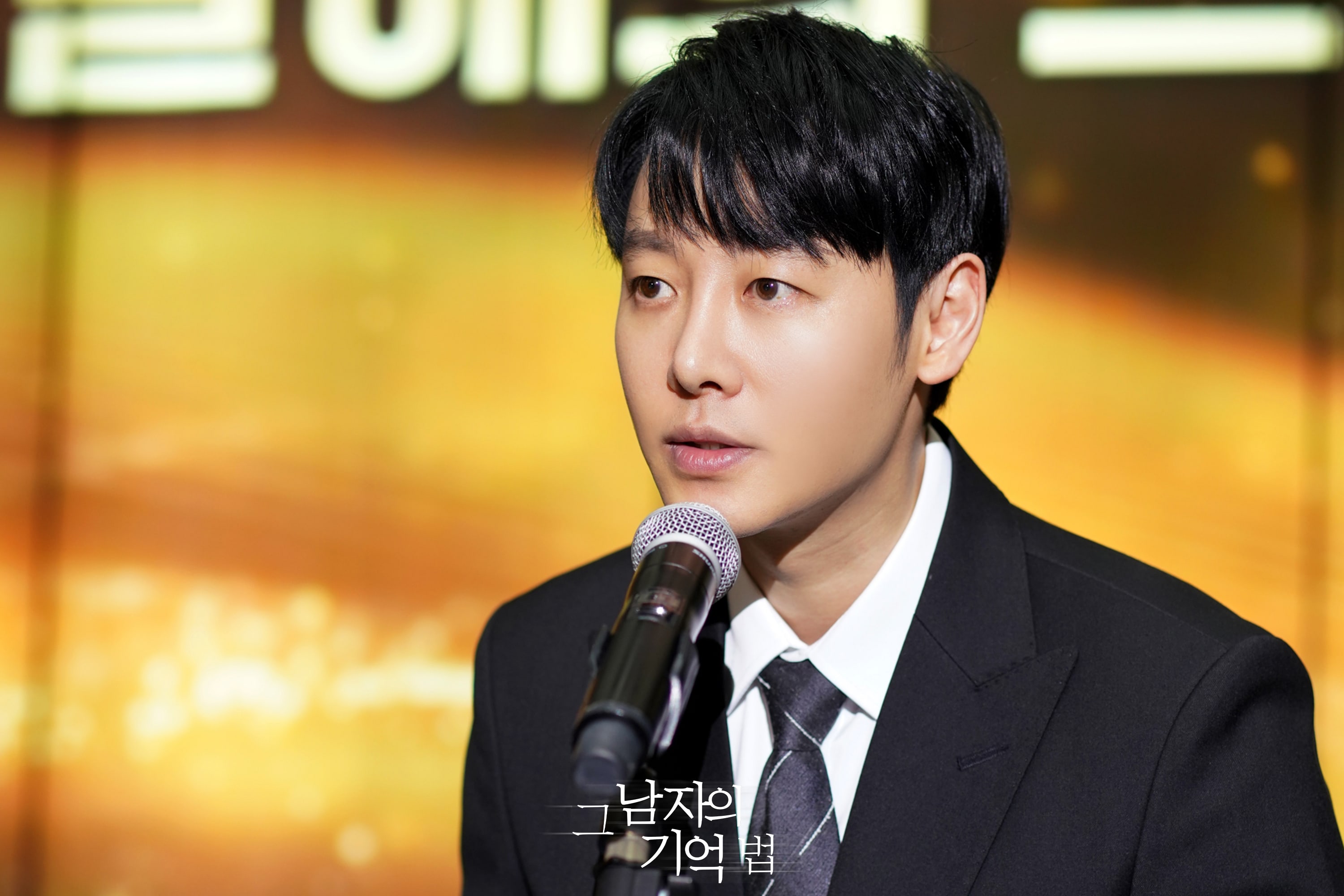 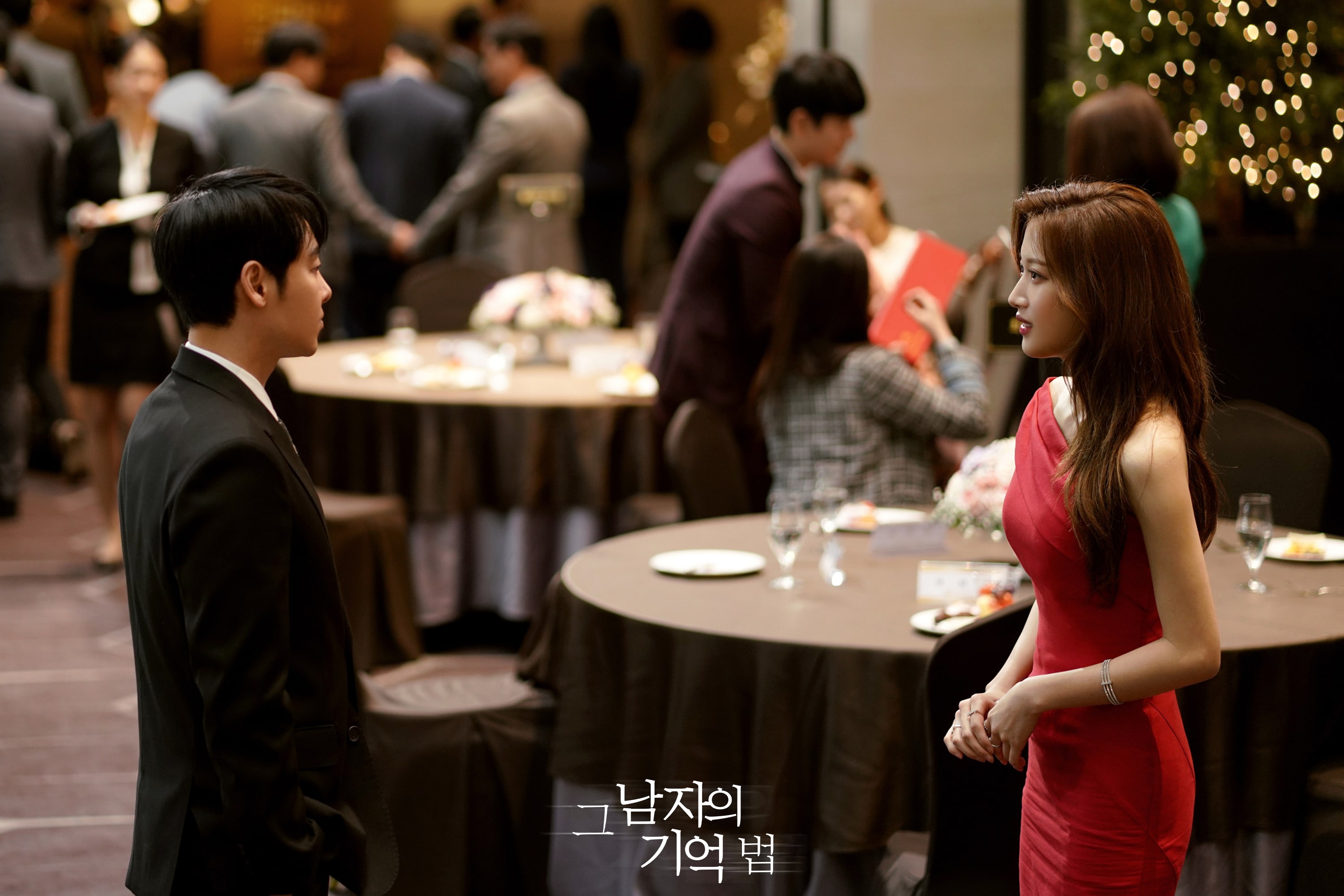 “Find Me in Your Memory” airs every Wednesday and Thursday at 8:55 p.m. KST.

Watch the latest episode of “Find Me in Your Memory” below!