GOT7’s Jinyoung has shared his thoughts on his character in the upcoming drama “When My Love Blooms”!

tvN’s “When My Love Blooms” will tell the story of Han Jae Hyun and Yoon Ji Soo, who become each other’s first loves in college, then reunite many years later after their lives have changed completely. Jinyoung and Jeon So Nee will play the characters during their younger years, while Yoo Ji Tae and Lee Bo Young will take over the roles once the characters reunite in their forties.

Jinyoung spoke affectionately of his character in the drama, who is highly intelligent and incredibly passionate about justice.

“Han Jae Hyun has the kind of personality where, once he gets into something, he needs to dig into it as deep as he possibly he can,” he remarked. Explaining what had specifically drawn him to the role, Jinyoung continued, “I was charmed by and drawn to his unrelenting passion for not only his beliefs, but also the person he loves.” 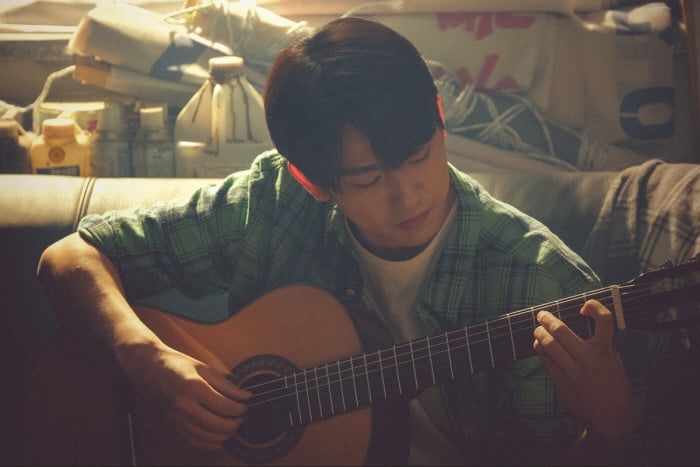 Jinyoung also described the moment when he knew for sure that he wanted to be a part of the drama. “When I first read the script, my heart was already pounding from the moment I read the title ‘When My Love Blooms,’” he recalled. “I was curious to see how the drama would portray the most beautiful, flower-like moment of our lives. The moment when that pounding of my heart changed into feeling butterflies in my stomach, I knew that the drama was special.”

Naming another aspect of the drama that had intrigued him, he added, “I found it interesting how Jae Hyun and Ji Soo’s situations are different in the past versus the present.”

Finally, Jinyoung revealed what he hopes to achieve through his acting in the upcoming drama. “While portraying a love that blooms amidst difficult times, I hope that my acting will allow many people to relate to the drama,” he shared.

Playing off the literal translation of the drama’s Korean title, Jinyoung went on, “I’d like it if this drama became ‘the most beautiful moment’ of my acting career.”

“When My Love Blooms” is currently scheduled to premiere on April 18. In the meantime, check out the latest teasers for the drama here!