In the new stills, the three women team up to spray water on someone and threaten someone with a plastic baseball bat. The contrast between their excessive actions, their serious faces, and their over-the-top sunglasses has viewers expecting a comic and cathartic scene. 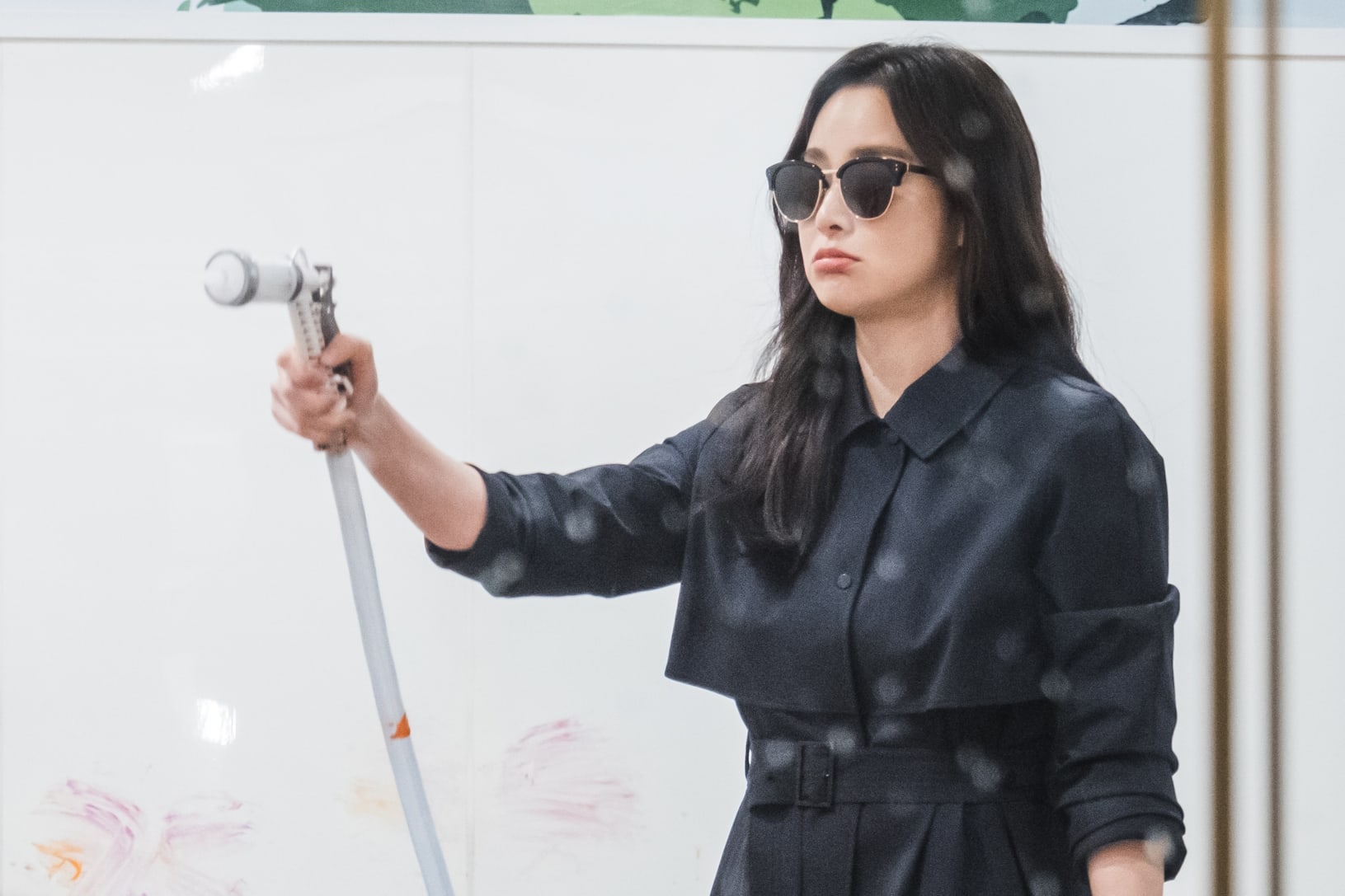 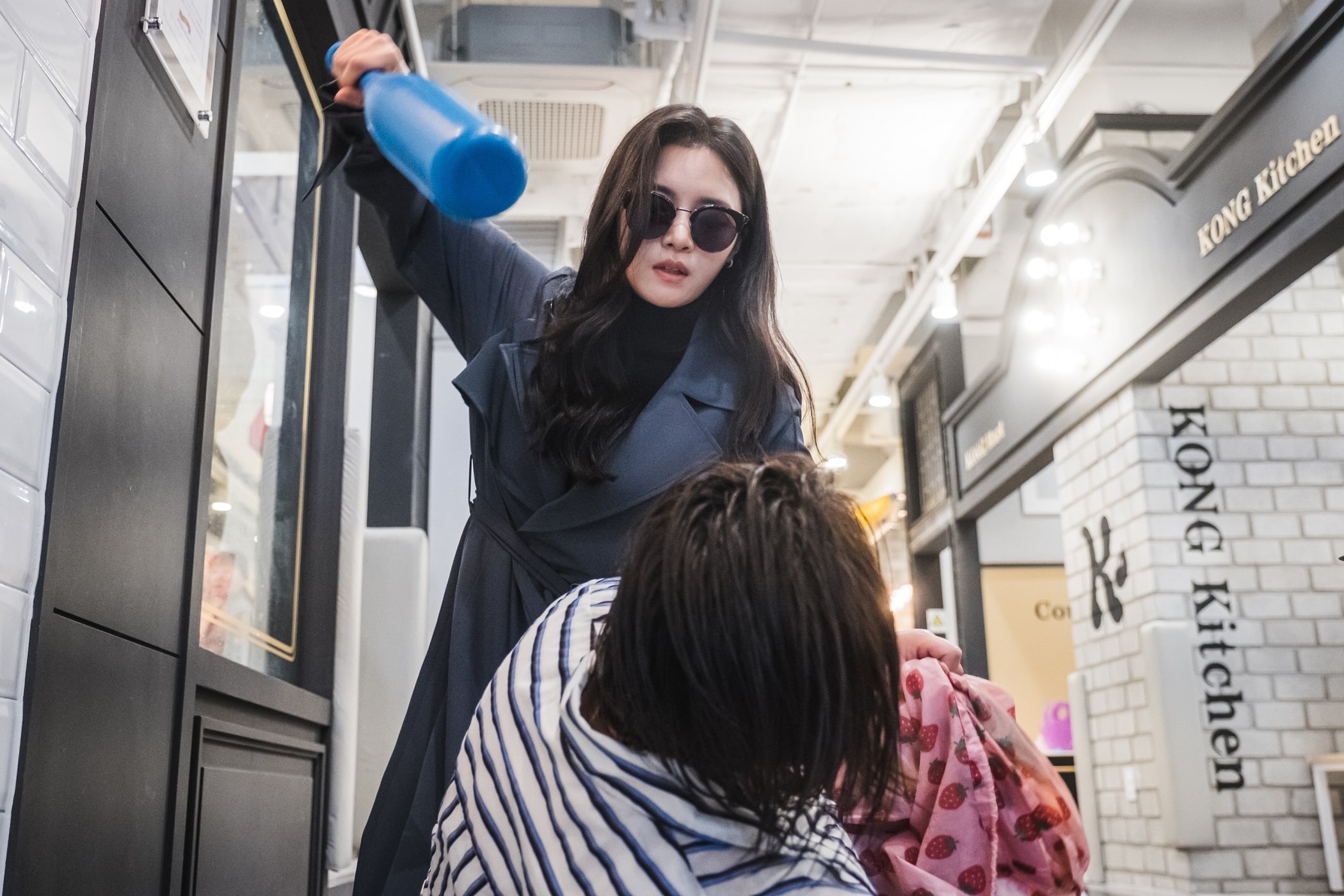 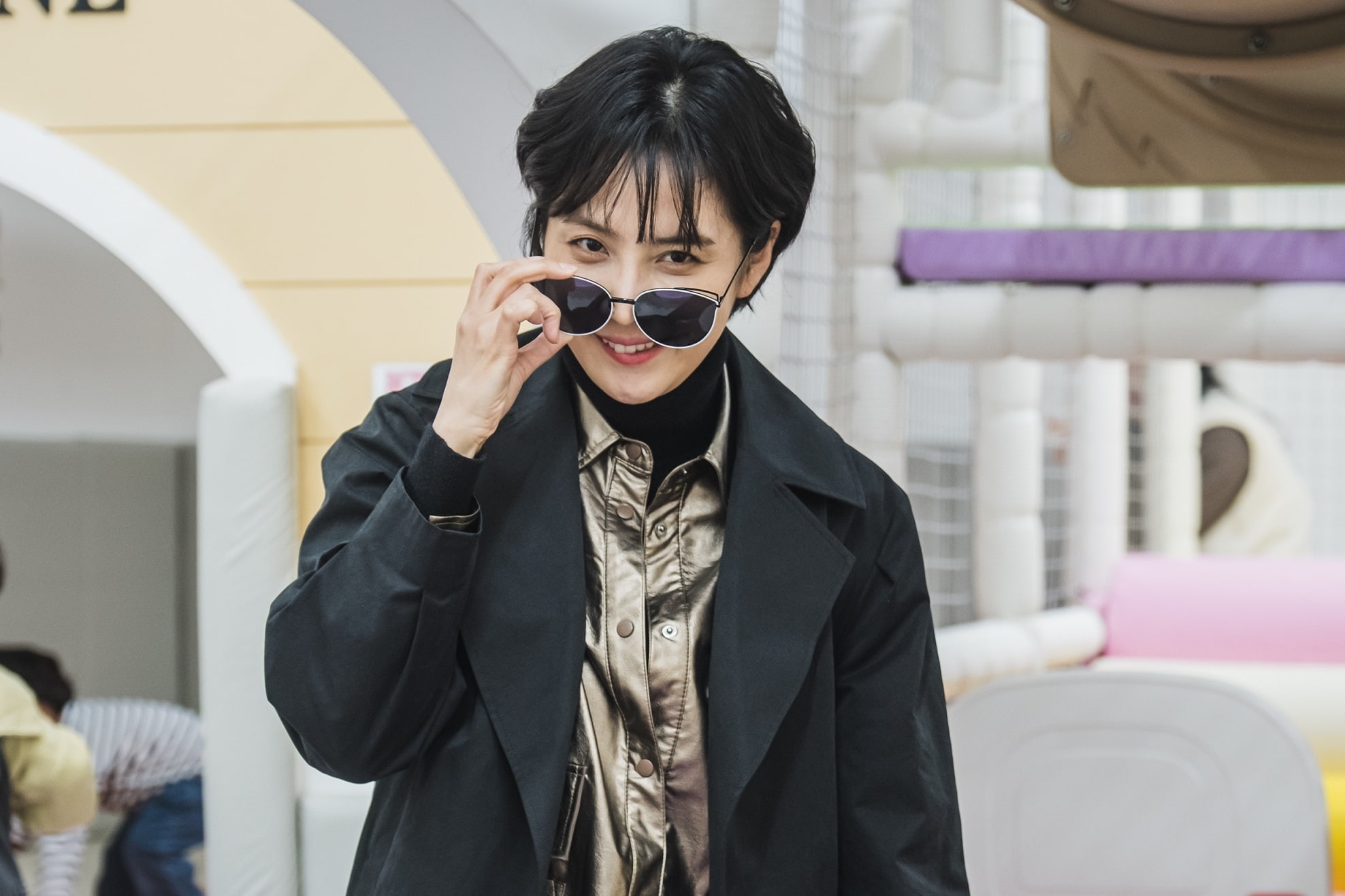 Cha Yu Ri’s recent change of heart is expected to have a big impact on the drama’s storyline. Cha Yu Ri initially decided to respect the choice made by her husband Jo Kang Hwa (Lee Kyu Hyung), who had moved on from her death and married Oh Min Jung, but an unexpected reunion and accident began to change her mind. She had intended to depart for the afterlife with no regrets, but recently admitted, “I really want to live.”

Oh Min Jung and Cha Yu Ri’s relationship has also changed. Initially suspicious of the woman who looked so much like Jo Kang Hwa’s late wife, Oh Min Jung began opening up to Cha Yu Ri after Cha Yu Ri seemed to understand her better than anyone else. Go Hyun Jung, who knows Cha Yu Ri’s secret, also joined their burgeoning friendship and the three women shared a heart-to-heart.