Jeon So Nee has expressed her excitement for her upcoming drama “When My Love Blooms.”

tvN’s upcoming weekend drama “When My Love Blooms” will tell the story of two people who were each other’s beautiful first love and meet again later on in life after everything has changed. Yoo Ji Tae and Lee Bo Young will take on the leading roles of Han Jae Hyun and Yoon Ji Soo in the present respectively, and GOT7’s Jinyoung and Jeon So Nee will be playing their younger counterparts from the past.

Yoon Ji Soo was born into a wealthy family and contrary to her frail appearance, she has always been energetic and lively, running full-steam ahead when she wants something. She is a music student majoring in piano, and she will share a sweet and beautiful first love story with Han Jae Hyun. 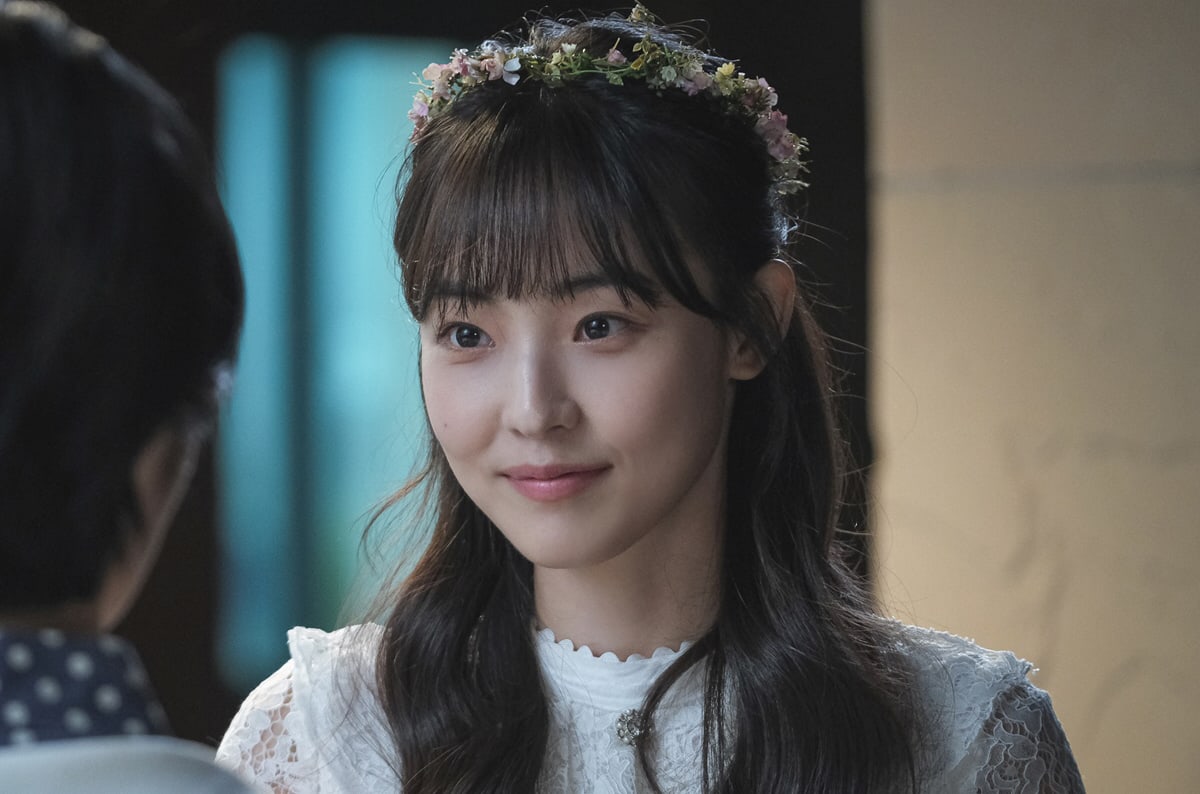 Jeon So Nee showed affection for Yoon Ji Soo as she said, “Yoon Ji Soo is a very honest person, not only to other people but to herself as well. She never shies away from her own emotions and seeing her approach everything head-on makes her such a cool person.”

She also shared why she decided to take on the role as she said, “When I first received the script for this drama, I felt a longing for a love that I hadn’t even experienced. It made me want to be the Yoon Ji Soo in the script, so I naturally agreed to be in the drama.” Jeon So Nee went on to say, “I really wanted to perfectly encapsulate what it’s like to be in love. A determination grew in me to want to express both the happy and lonely emotions you feel when you’re in love. I think I’ll be really happy if people see Yoon Ji Soo’s past and feel closer to her present self as a result.”

“When My Love Blooms” will be the follow-up to “Hi Bye, Mama” and will premiere on April 25.