ASTRO’s Moonbin and Jung Shin Hye’s upcoming web drama “The Mermaid Prince” is gearing up for its premiere!

Three official posters were released, and in the first one, the main cast captivates viewers with their dream-like visuals and chemistry as they pose in front of the sunny beach. In the second one, Hye Ri and Woo Hyuk create an emotional image with their eyes that look off into the distance. Showing their hands just about to graze one another’s, the last poster gives a slight taste of Hye Ri and Woo Hyuk’s upcoming relationship. 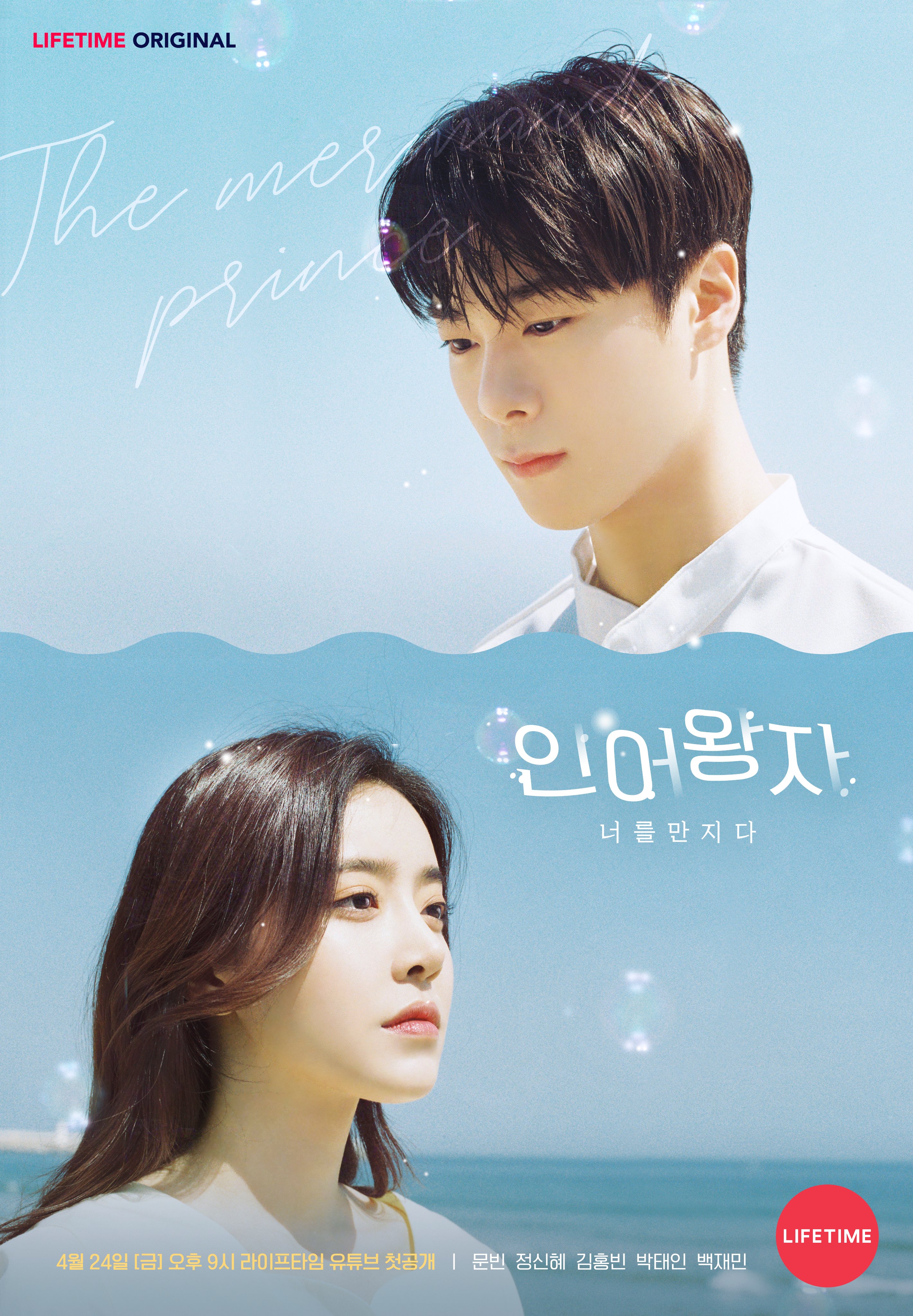 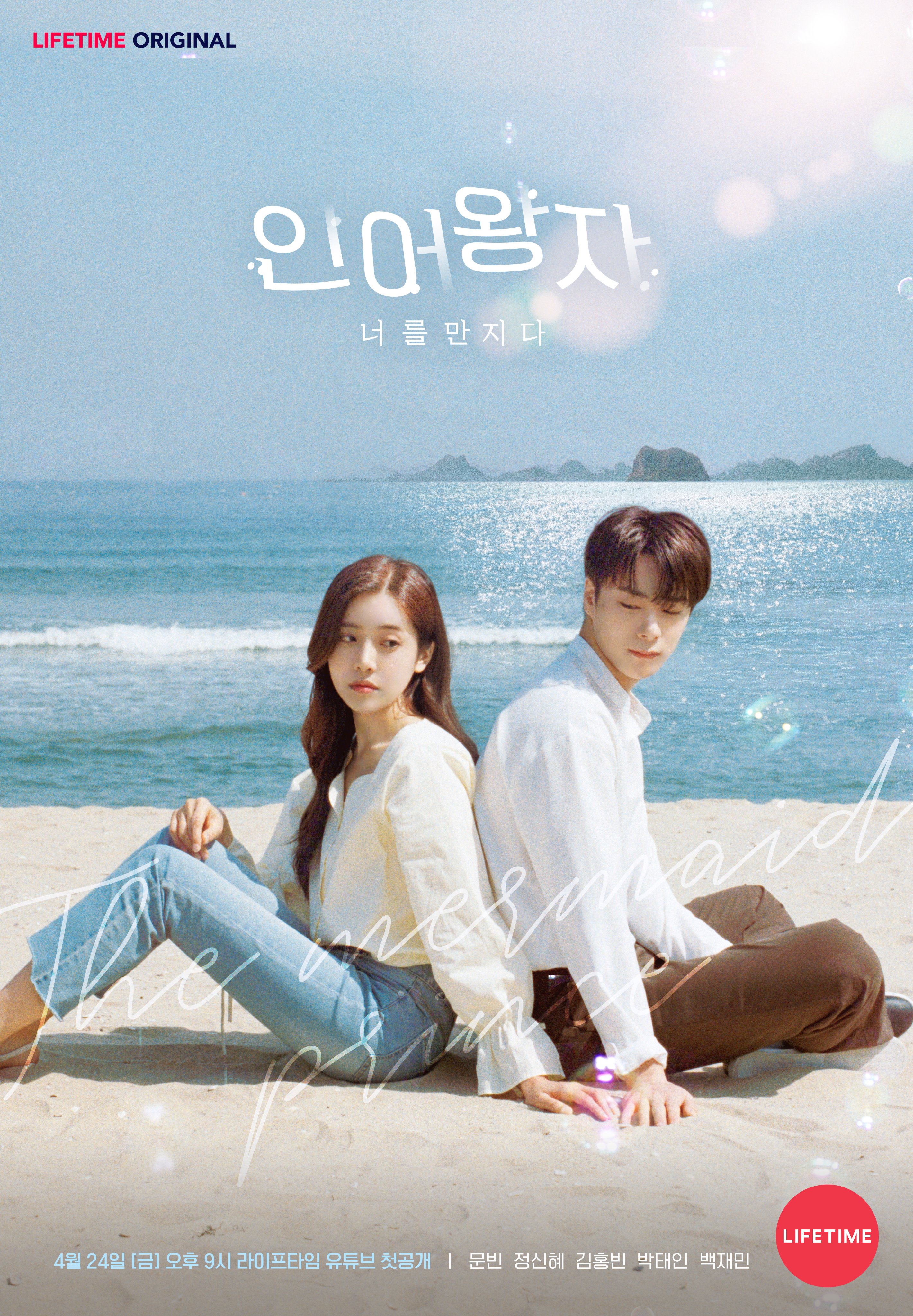 Furthermore, the new teaser for the drama builds curiosity and suspense around Woo Hyuk’s true identity. The clip begins with the three friends whispering, “It’s suspicious. His hair is always wet,” and, “Does he have some circumstance surrounding the beach? He gets flustered when someone touches him even slightly. What’s for sure is that he’s not ordinary.” Although they come to the conclusion that Woo Hyuk could be a mermaid, they quickly dismiss the thought.

Finally, as Hye Ri’s friend describes Woo Hyuk as unrealistically good-looking and announces her decision to call him “the mermaid prince,” Hye Ri also begins to wonder if Woo Hyuk is a mermaid as she begins to get closer to him.

Take a look at the full teaser below!

“The Mermaid Prince” will be pre-released through the app Seezn on Tuesdays and Wednesdays starting April 14 at 11 a.m. KST and then revealed via the Lifetime YouTube channel starting on April 24 at 9 p.m. KST. It will later air on television through the Lifetime channel in Korea.

In the meantime, start watching Moonbin in “Moments of 18” below!