“Meow the Secret Boy” tells the story of an aspiring webtoon artist named Kim Sol Ah (Shin Ye Eun) and a cat named Hong Jo (Kim Myung Soo) who can secretly turn into a human whenever he holds one of Kim Sol Ah’s belongings. 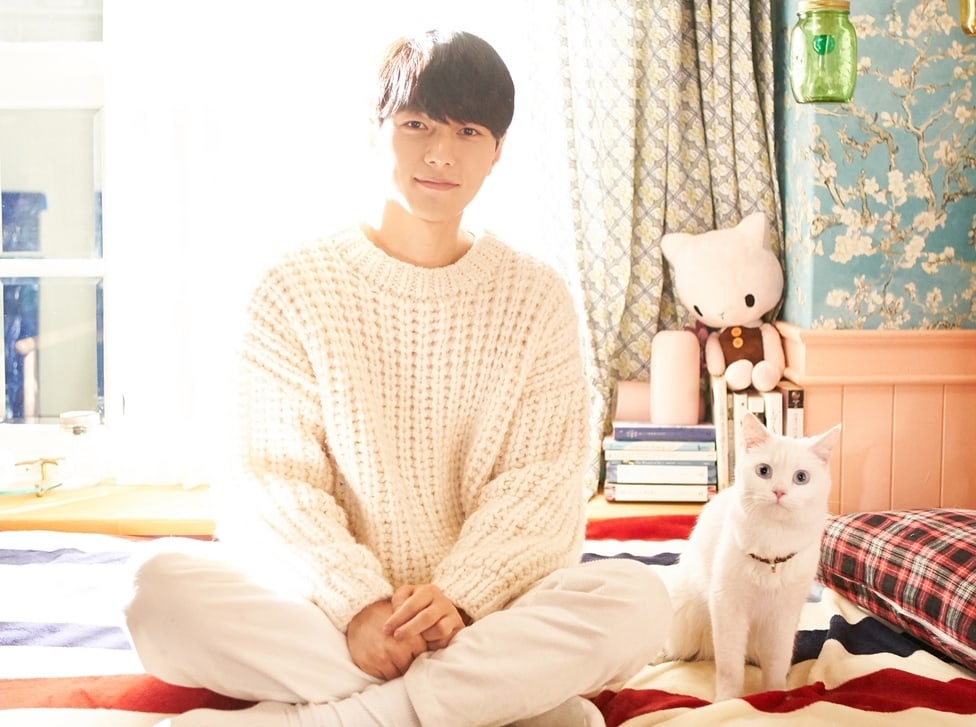 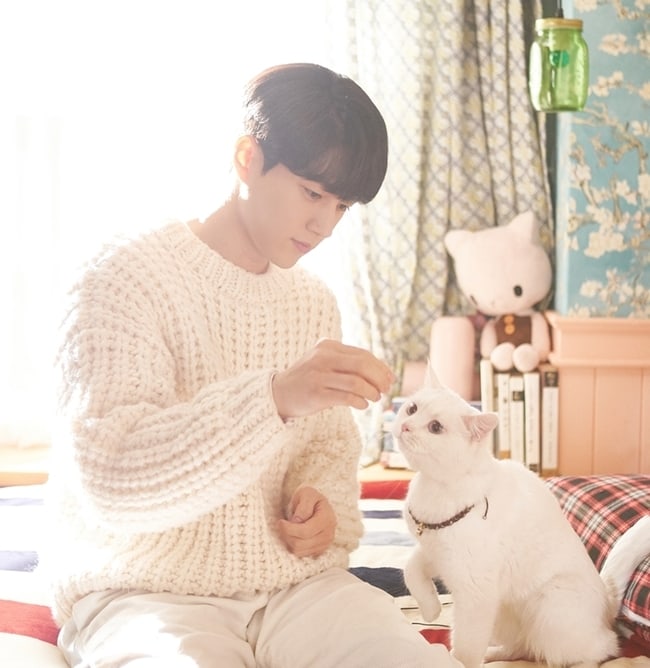 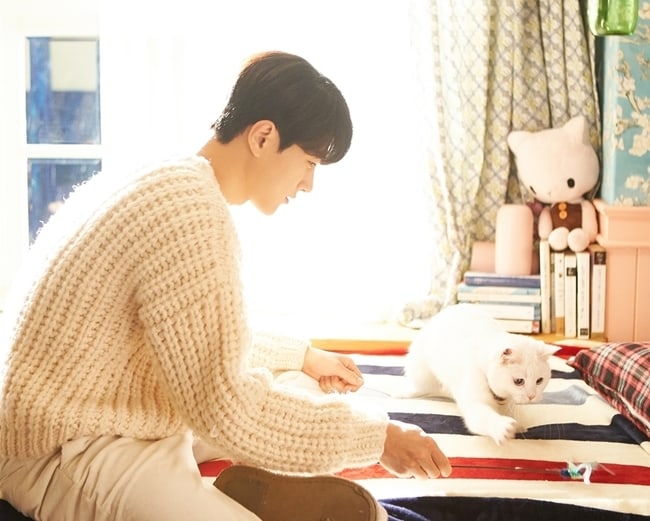 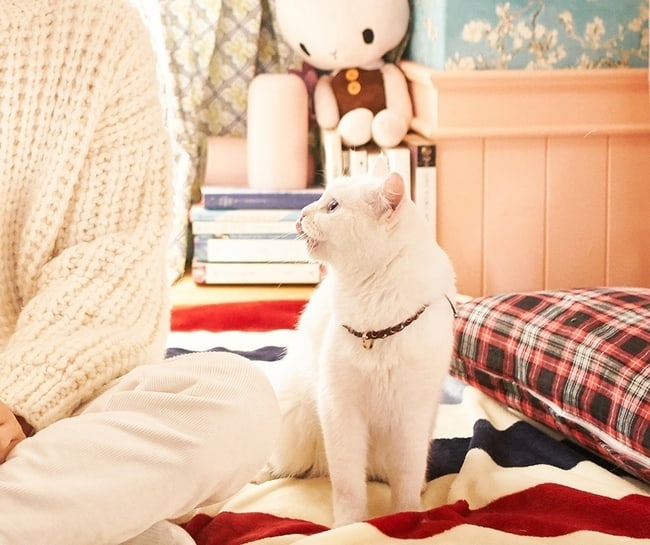 According to the staff, Baegi will usually stay by Kim Myung Soo’s side during breaks and will often play with him, rubbing his head against Kim Myung Soo and playfully batting at him with his front paws. The staff stated, “Baegi has totally fallen for Kim Myung Soo’s sweetness and seems to be so comfortable when around him. The two have a strong bond of trust between them.”

The final episode of “Meow the Secret Boy” will air on April 30 at 10 p.m. KST. Catch up with the latest episode before the finale airs!