The new romantic comedy is about a woman who chooses to remain single and unmarried after multiple heartbreaks and a man who wants to change his relationship with this woman through love. The story will combine the theme of a past life with realistic topics such as marriage and remaining single.

Before getting started, producing director (PD) Choi Yoon Suk shared his excitement for the drama as his first romantic comedy. Once the script reading began, the actors quickly immersed themselves into their roles to create a great synergy.

Hwang Jung Eum, who will be taking on the role of Seo Hyun Joo, the team manager of a webtoon, brightened the script reading with her trademark positive energy and versatile acting skills. Yoon Hyun Min, who will be playing Hwang Ji Woo, the CEO of a pharmaceutical company, portrayed a dual charm with his cold charisma and warm heart.

Seo Ji Hoon will be taking on the role of the star webtoon author Park Do Kyum, and during the script reading, he displayed his character’s playful charm and ability to become serious when needed. His character will share an interesting sibling-like chemistry with Seo Hyun Joo that viewers can look forward to in the upcoming drama. 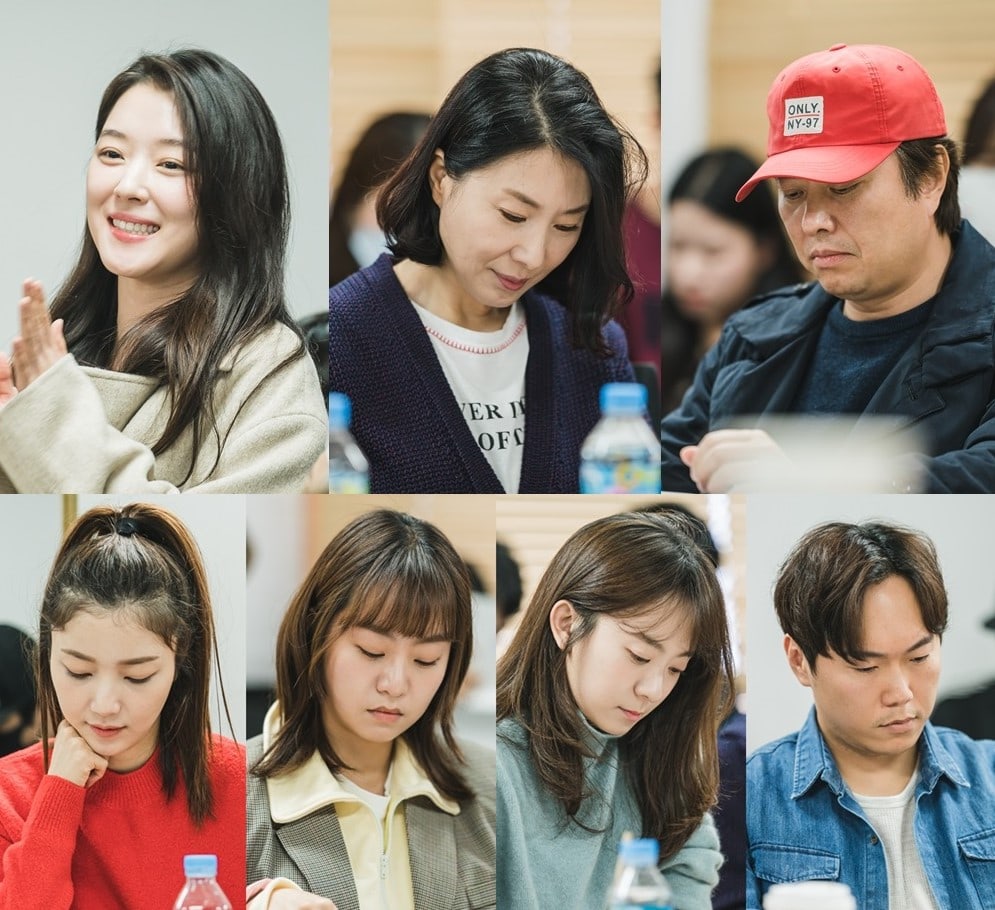 All the actors present at the script reading showcased wonderful chemistry as a team, adding in their talented acting skills to properly convey the charming qualities of the upcoming rom-com. Furthermore, the simultaneously refreshing and serious topic of staying single versus pursuing romance also added another layer of charm to the drama.

“That Guy is That Guy” will premiere this summer.

In the meantime, start watching Hwang Jung Eum in “The Undateables” below:

Watch Yoon Hyun Min in “Mama Fairy and the Woodcutter” below: