We’ve reached the halfway mark of “When My Love Blooms” and the scales are finally starting to tilt as Yoon Ji Soo (Lee Bo Young) and Han Jae Hyun (Yoo Ji Tae) decide to make some life-altering decisions. We are finally beginning to get some answers to questions that have been slowly brewing since the premiere episodes. Here are some of the things we loved and hated about episodes seven and eight.

Warning: Spoilers for the latest episodes below.

Is there anything more torturing than having second lead syndrome? While Ji Soo and Jae Hyun’s romance is definitely one to root for, Joo Young Woo’s (Lee Tae Sung) confession melts hearts. 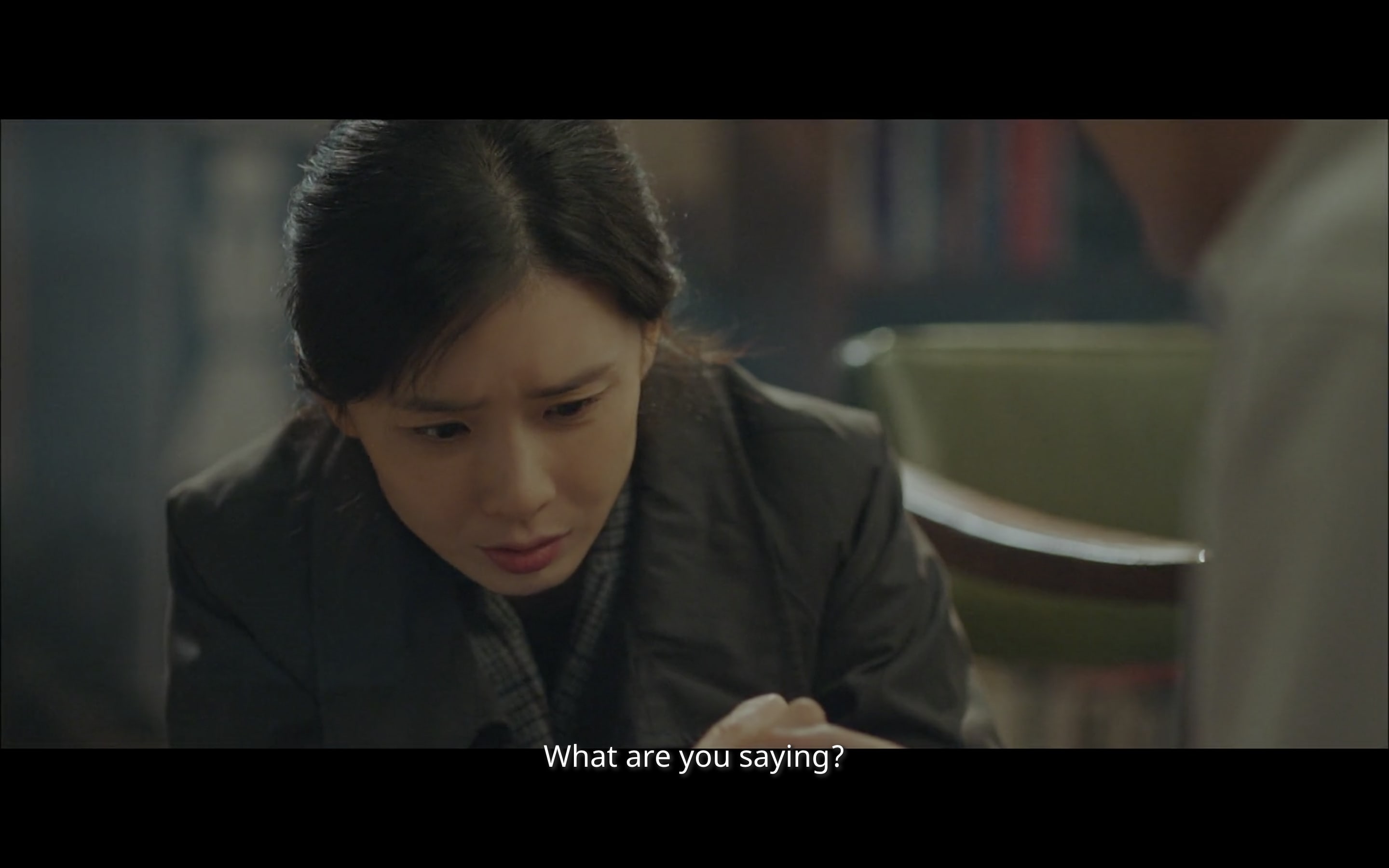 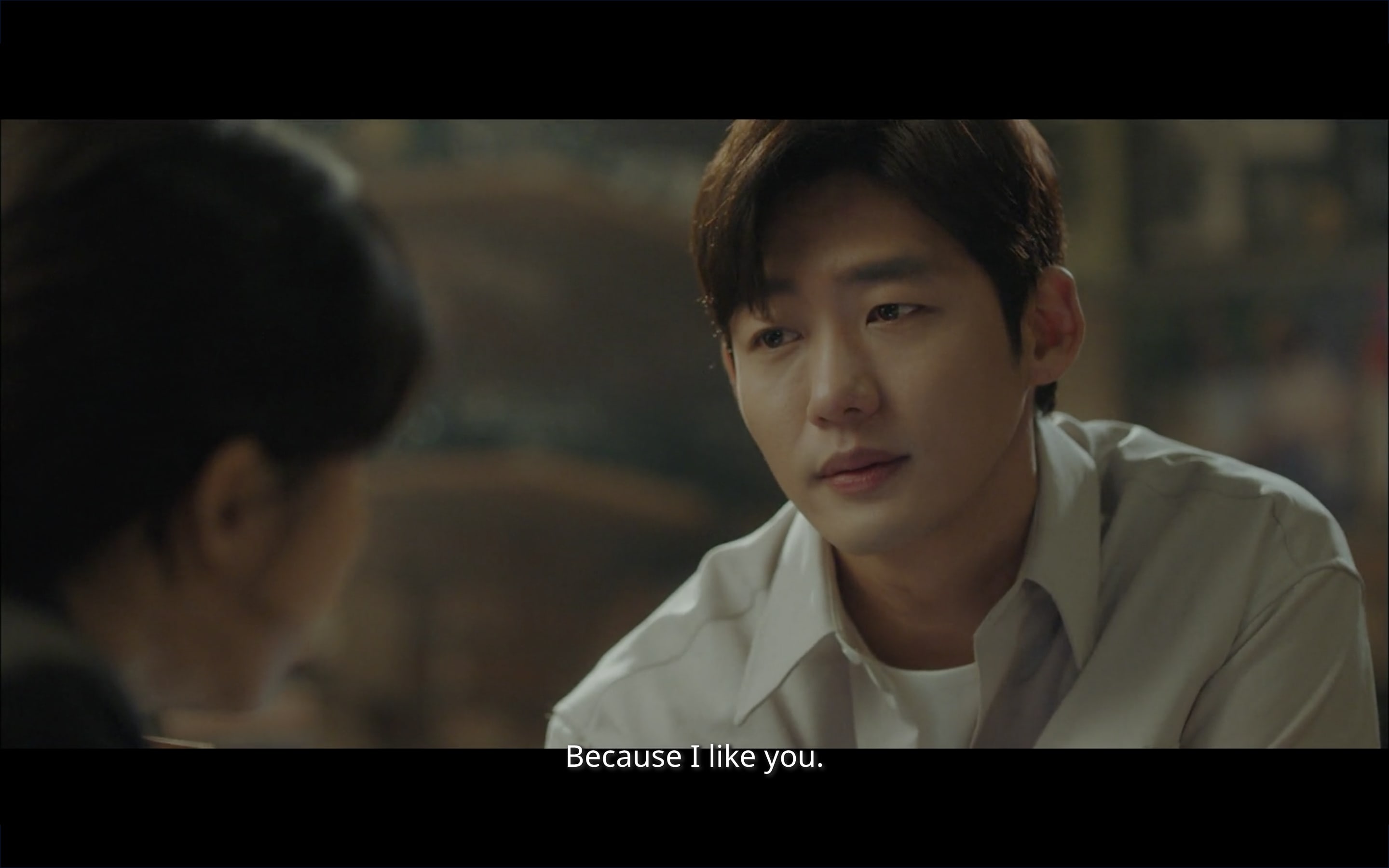 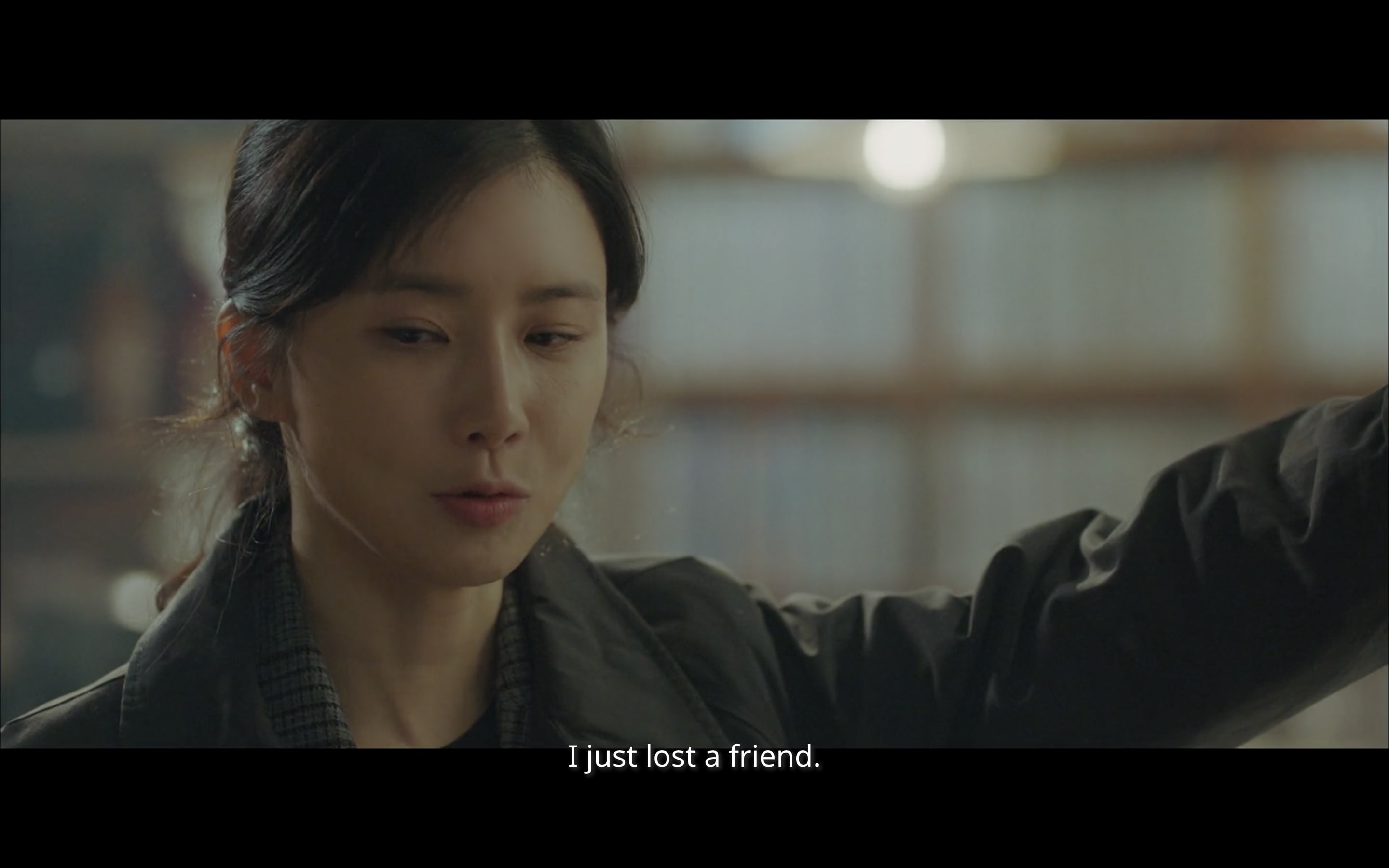 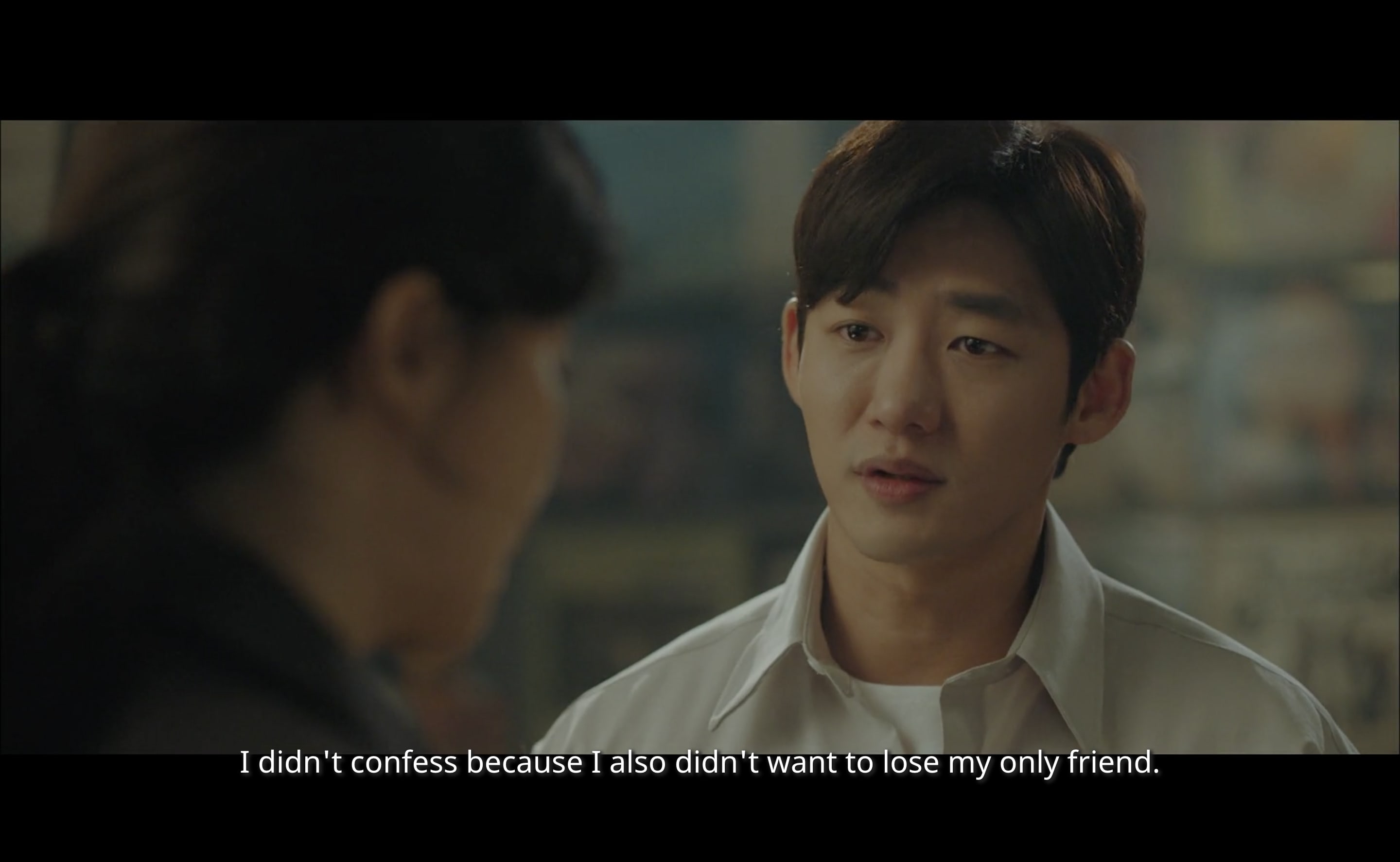 It’s clear that Young Woo just wants Ji Soo to have a life that’s painless and worry-free. You can’t help but feel his pain as a viewer, because who doesn’t want to see Ji Soo end up living happily? However, this scene is definitely a double whammy because as touching as it is, it’s also tragic. Young Woo confesses knowing that Ji Soo will leave his side. It really tugs on your heartstrings and the actors have great chemistry together. It almost makes you wish that the drama followed a love story for them instead.

LOVED: Ji Soo leaving her husband and discussing it with Young Min

There was nothing worse last week than suffering through Ji Soo agreeing to go back to her husband just to protect Jae Hyun. Fortunately, she decides to go back on her word and face whatever happens next. Even better is that we get to see her talking about it with her son Young Min (Ko Woo Rim). 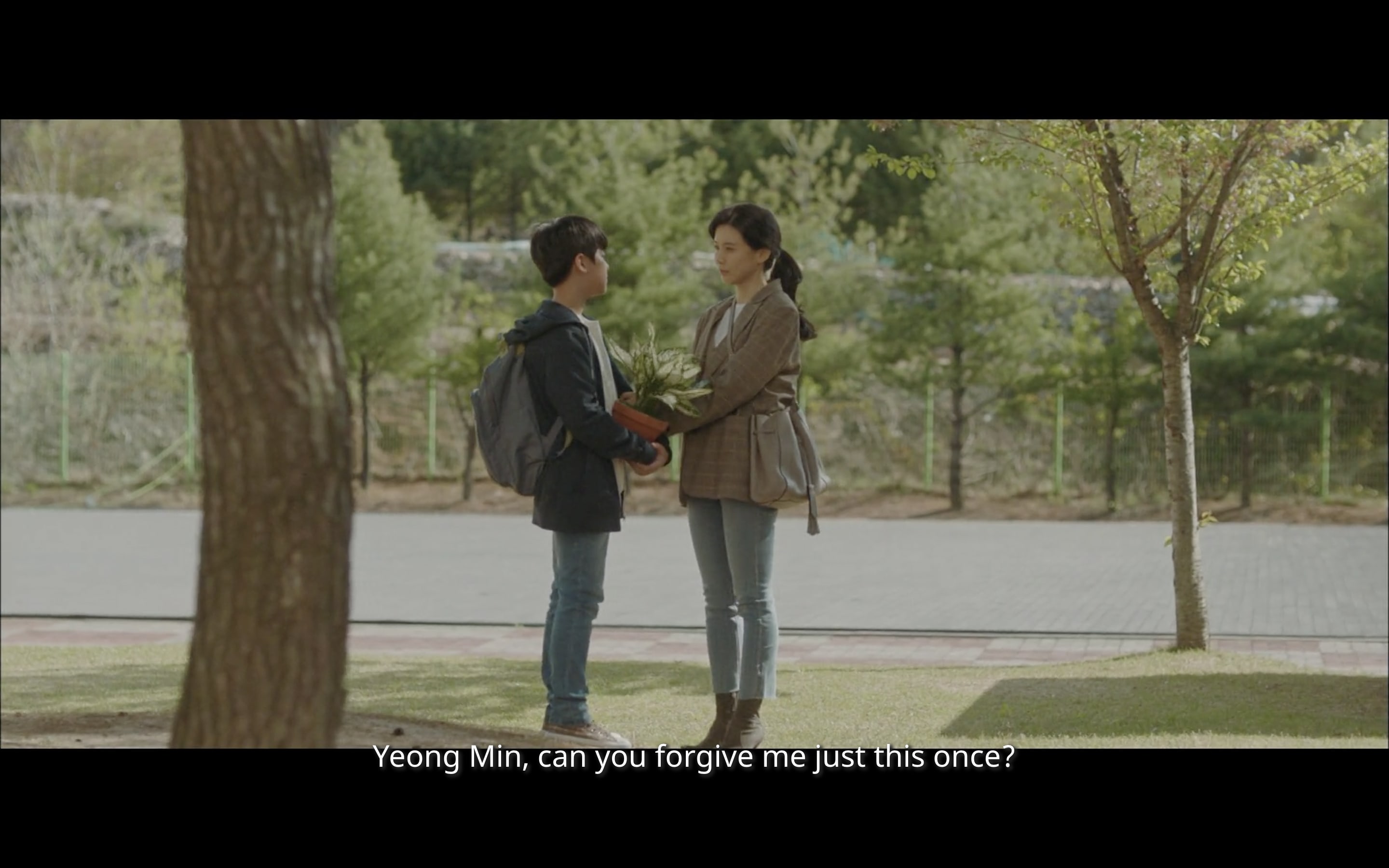 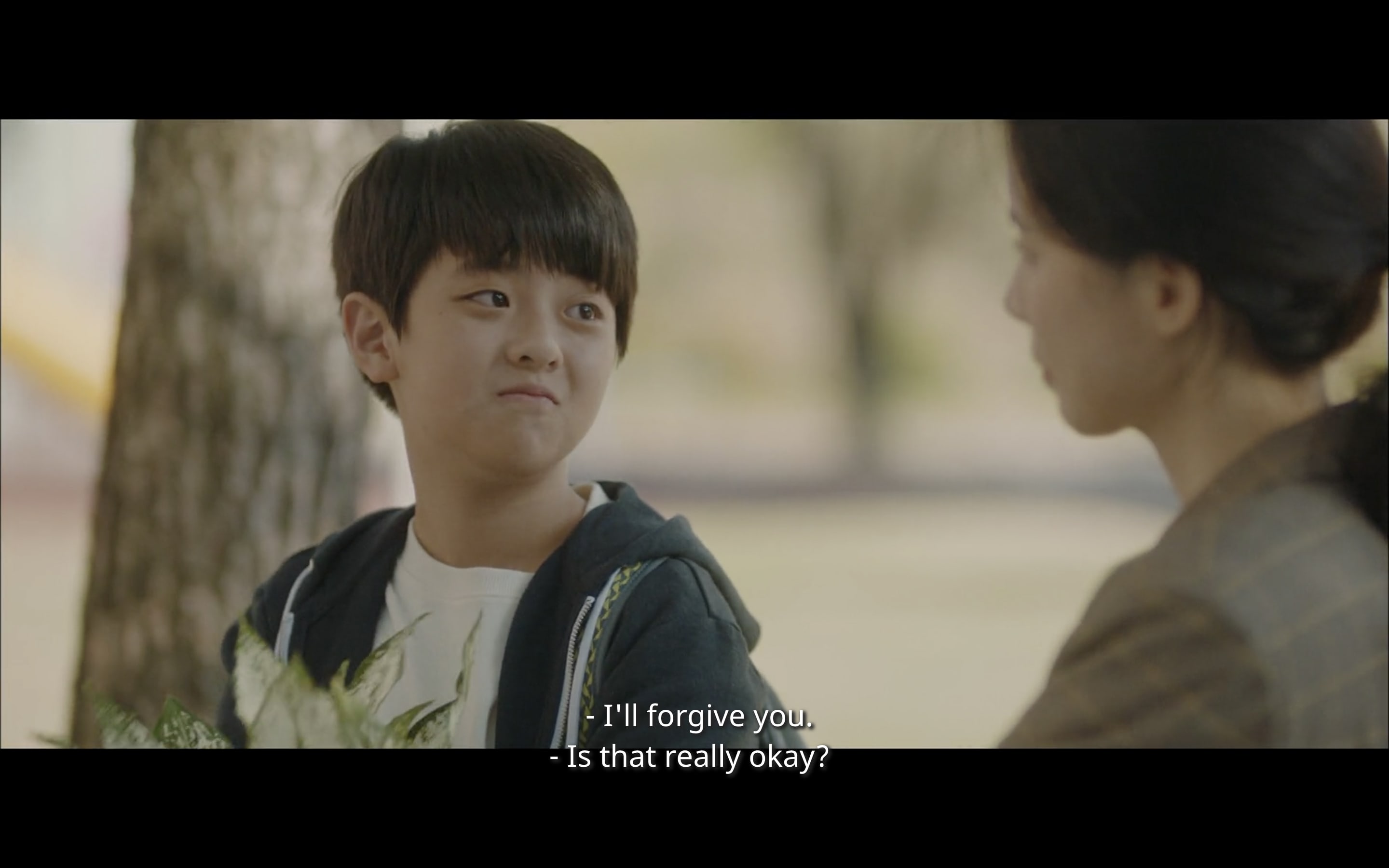 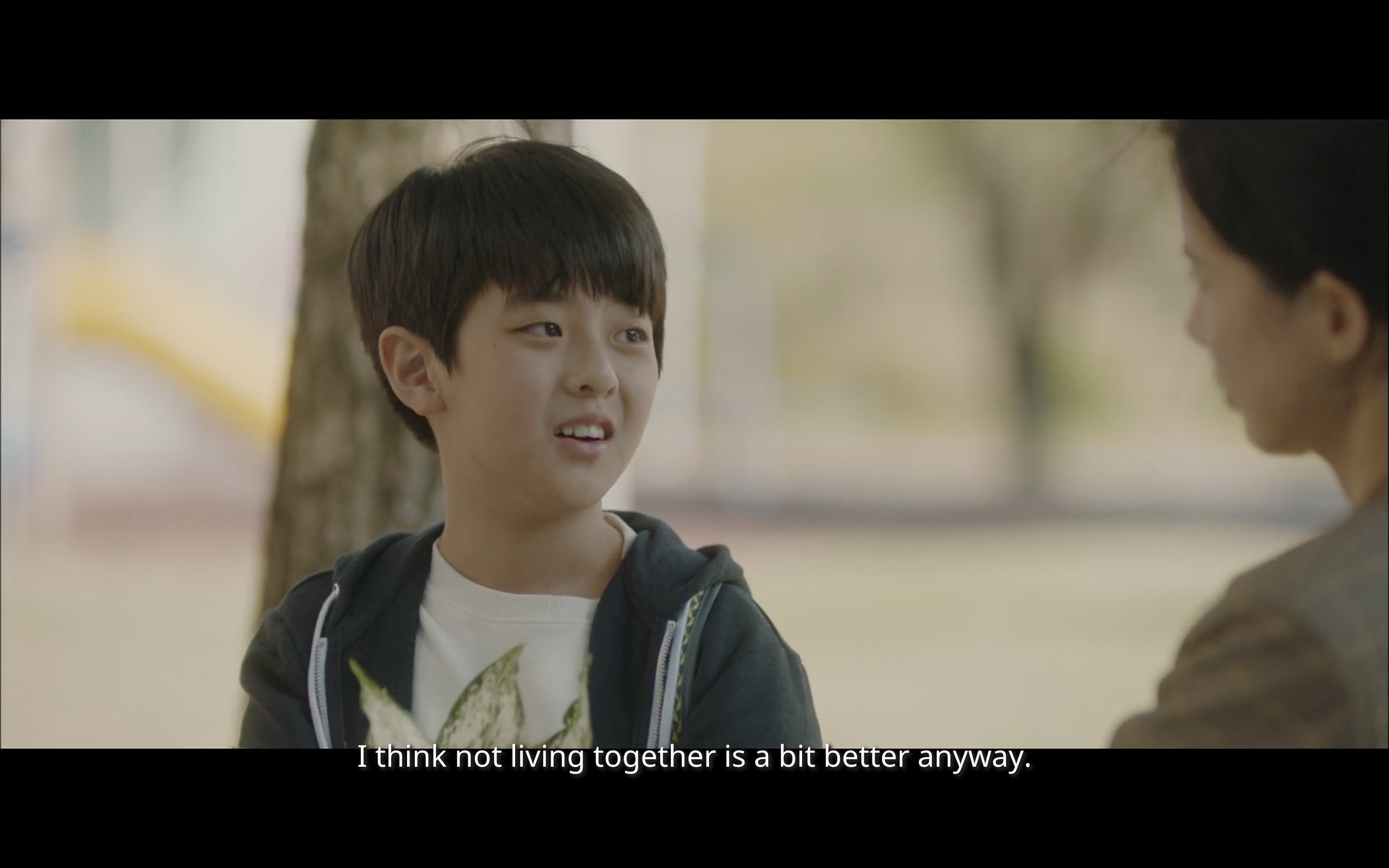 This scene is very noteworthy. “When My Love Blooms” has a tendency to bring up their children for the sake of drama but never really showing them beyond that. It’s refreshing that we got to see Young Min’s take on things, as his opinion matters too, and it makes his character feel more relevant to the plot. If there’s anything that comes before romance, it’s a mother’s love for her child, and this scene continues to cement that Ji Soo and Young Min are a package deal.

LOVED: The balcony scene between Ji Soo and Jae Hyun

It’s not a romance drama unless there’s a scene of pure, unadulterated pining. And who doesn’t love that? A touching scene is when Ji Soo notices that Jae Hyun is sitting outside of her apartment in his car. She’s quick on her feet and turns off the light so he will leave. Unbeknownst to Jae Hyun, she squats down and watches him go. 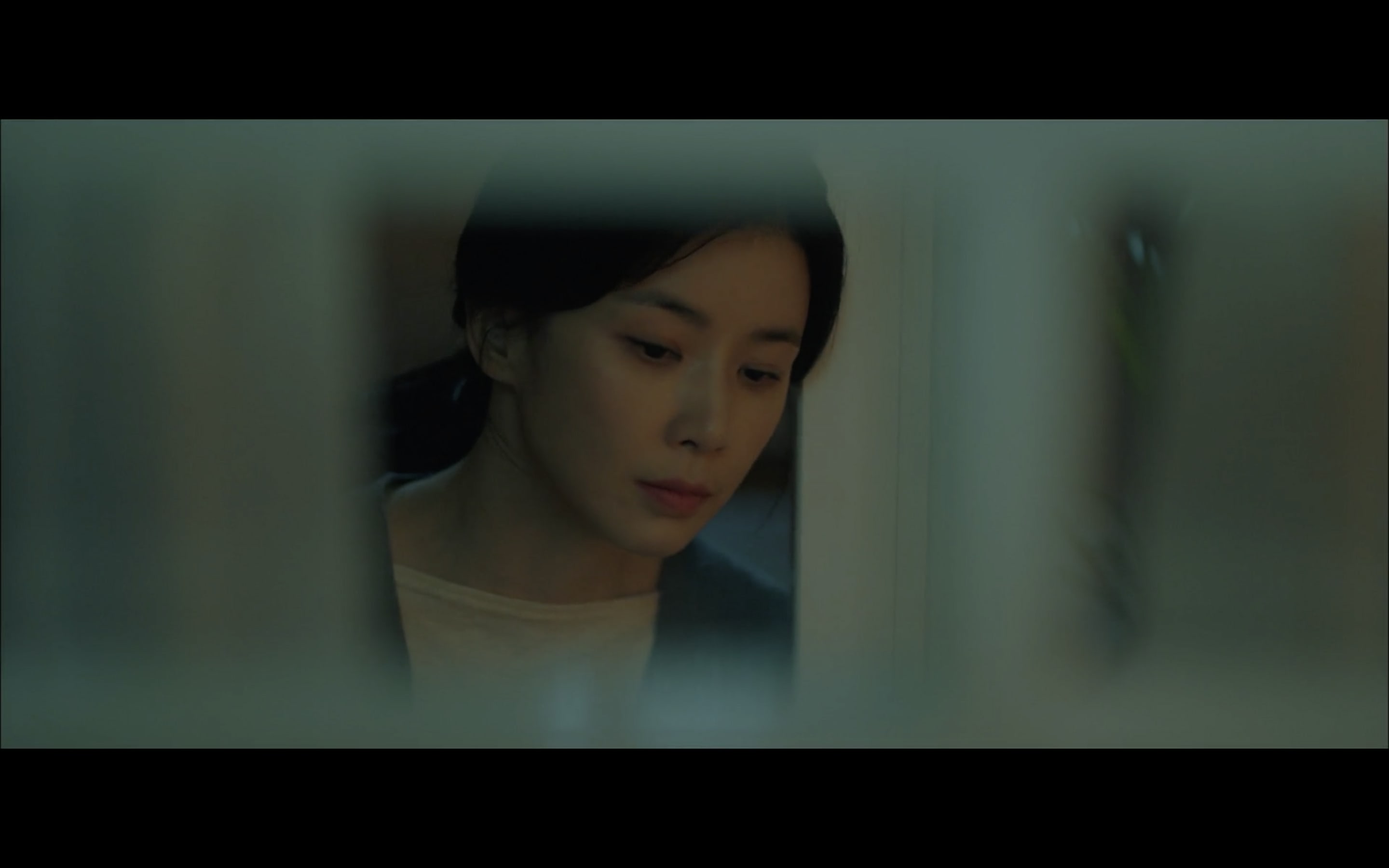 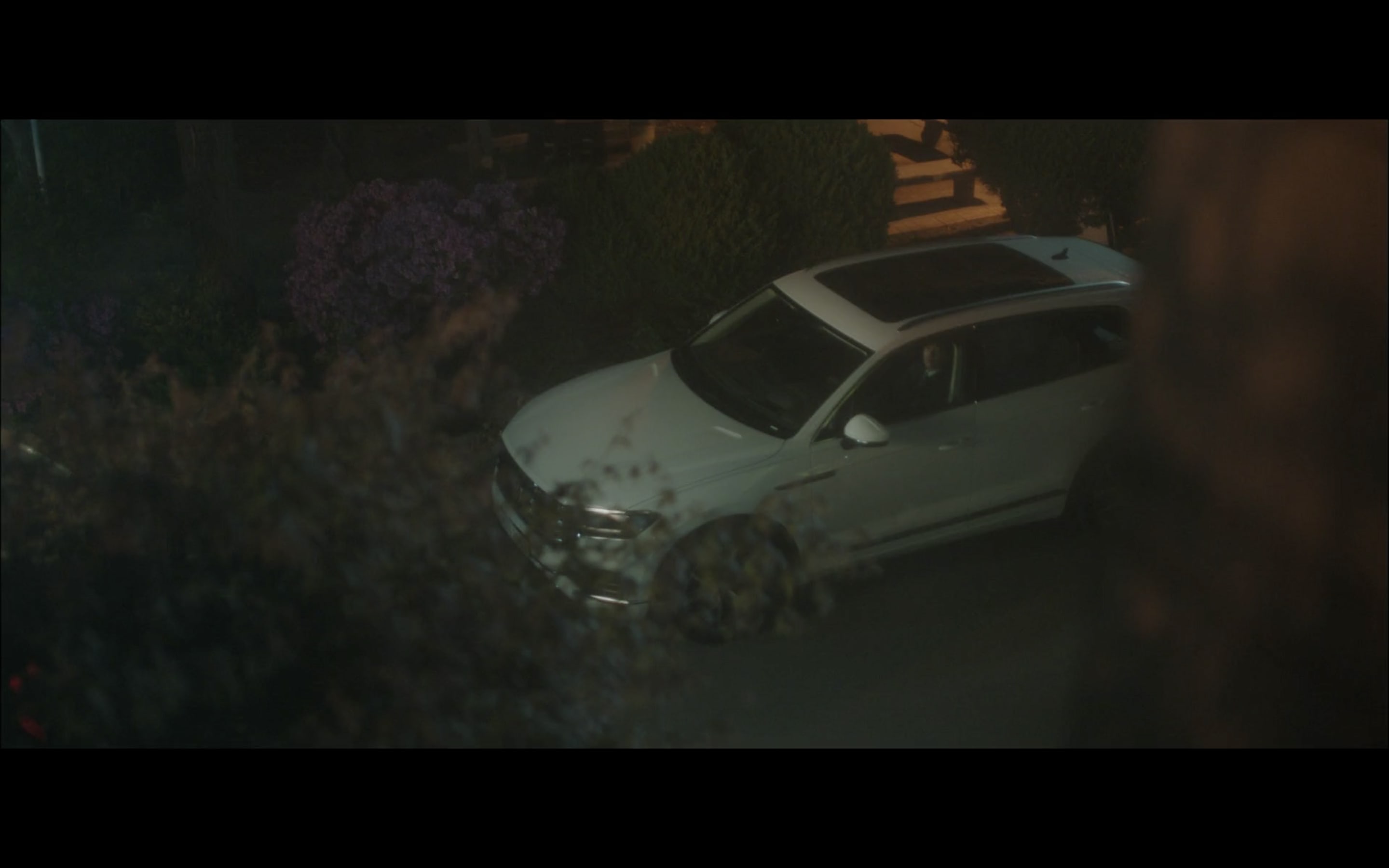 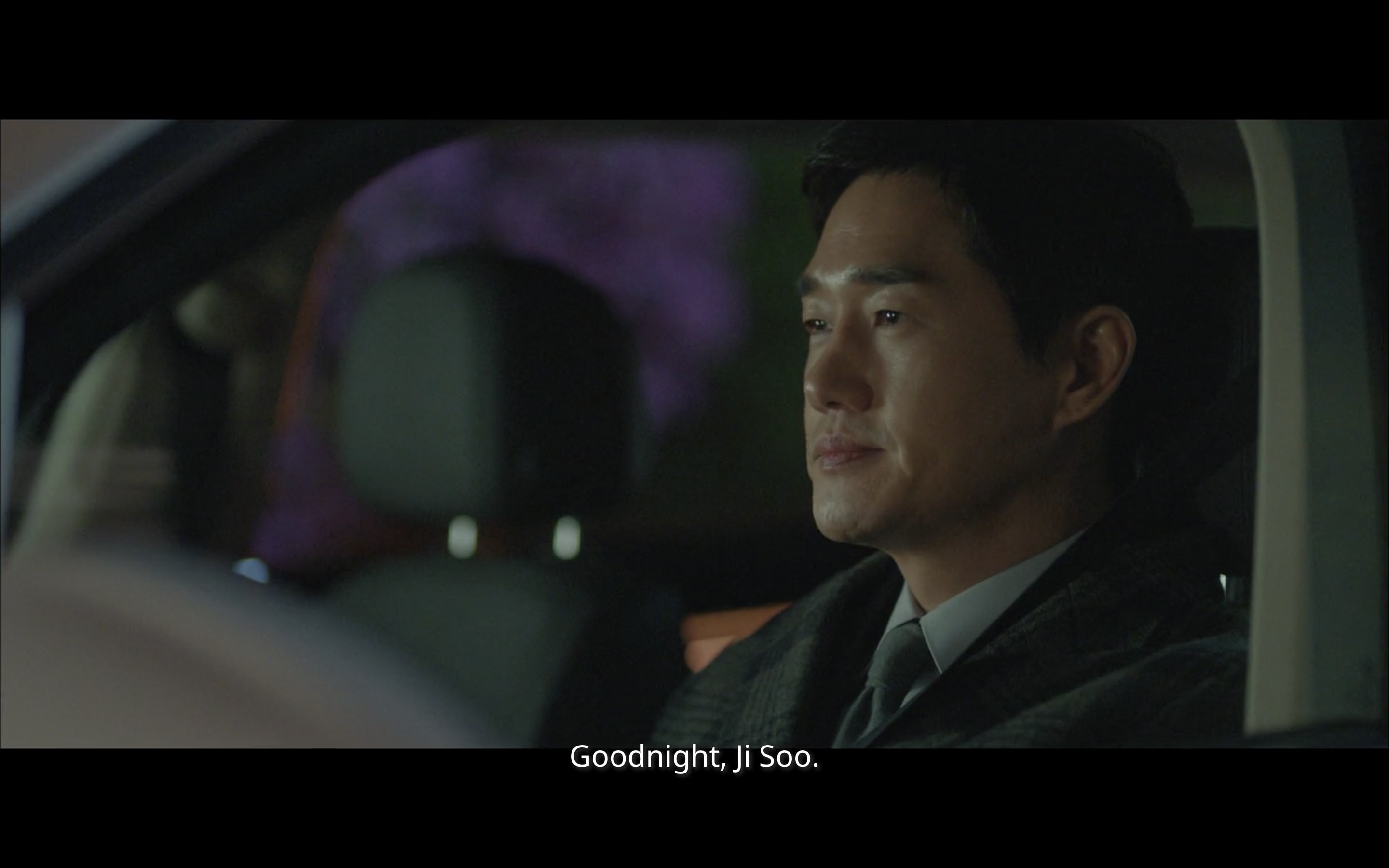 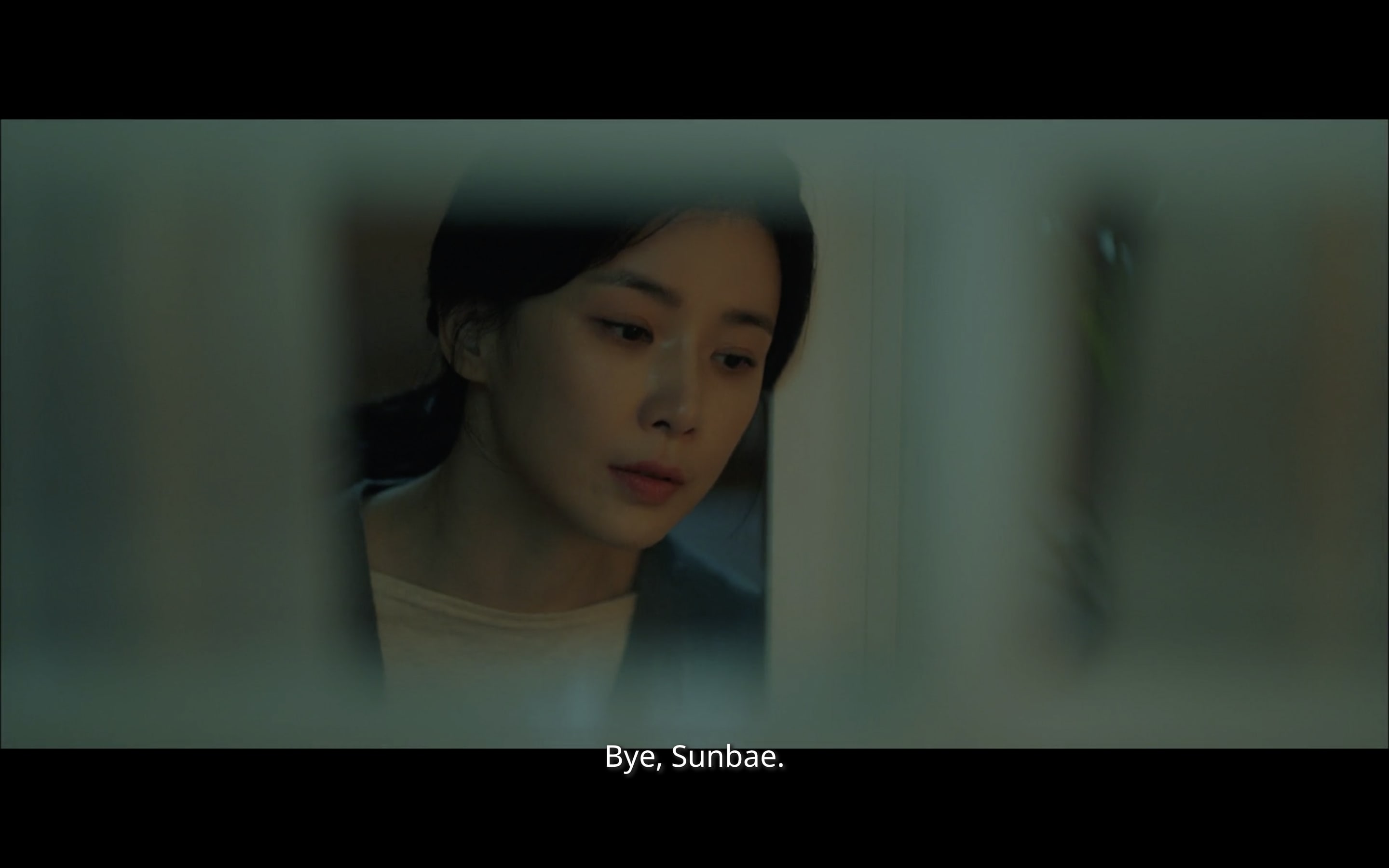 This scene is rather romantic, and it’s endearing how they said goodbye despite Jae Hyun not knowing she was watching. Their longing looks and the swell of the instrumental music truly makes this feel special.

Jae Hyun’s desire to right wrongs has finally made a reappearance in the present timeline of “When My Love Blooms.” As the eighth episode comes to a close, it’s revealed he’s working as an informant for the prosecution. While it seems their investigation into his father-in-law (Moon Seung Geun) will have to stop, Jae Hyun decides to take a risk and spends hours divulging new information to keep the case open. 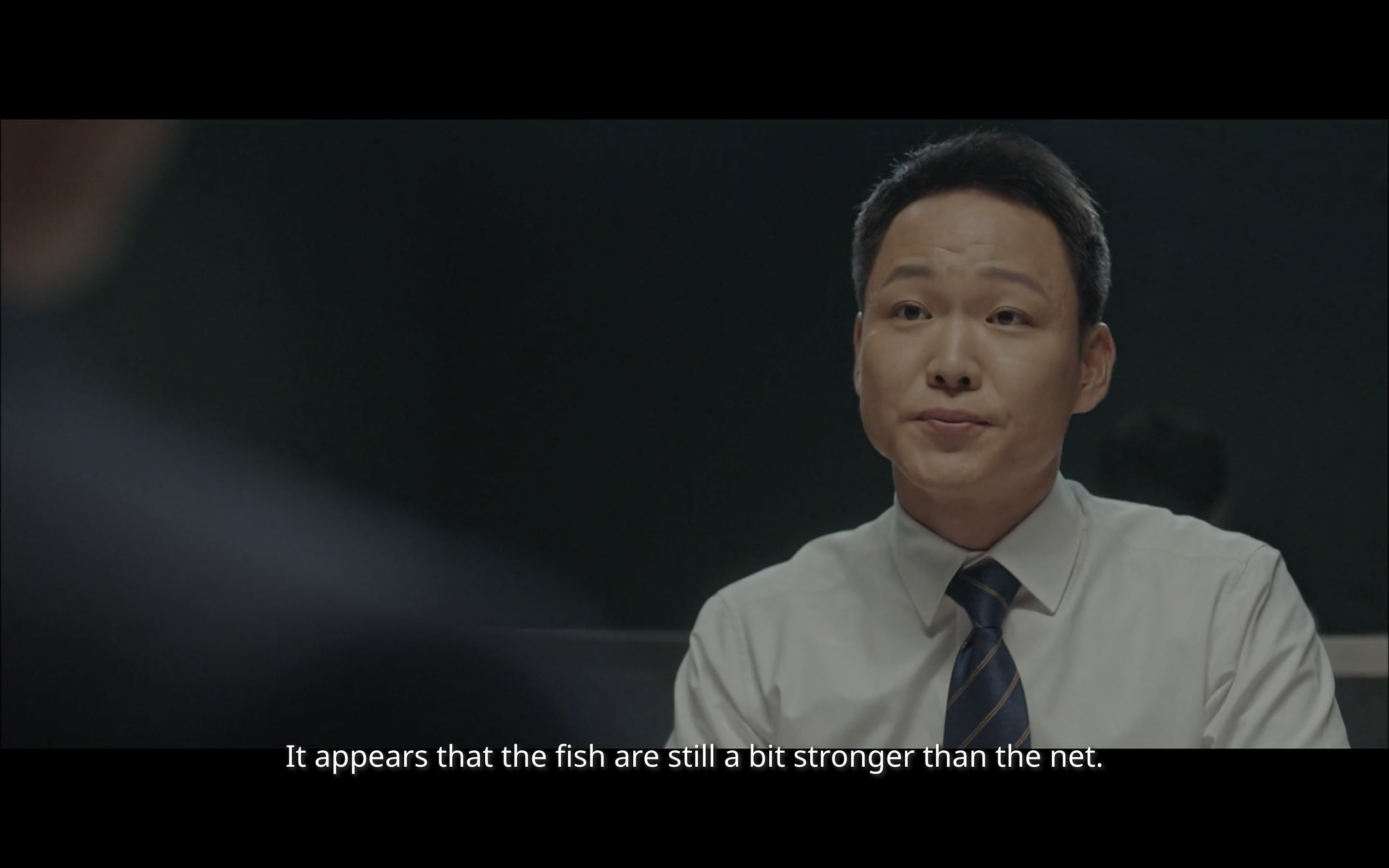 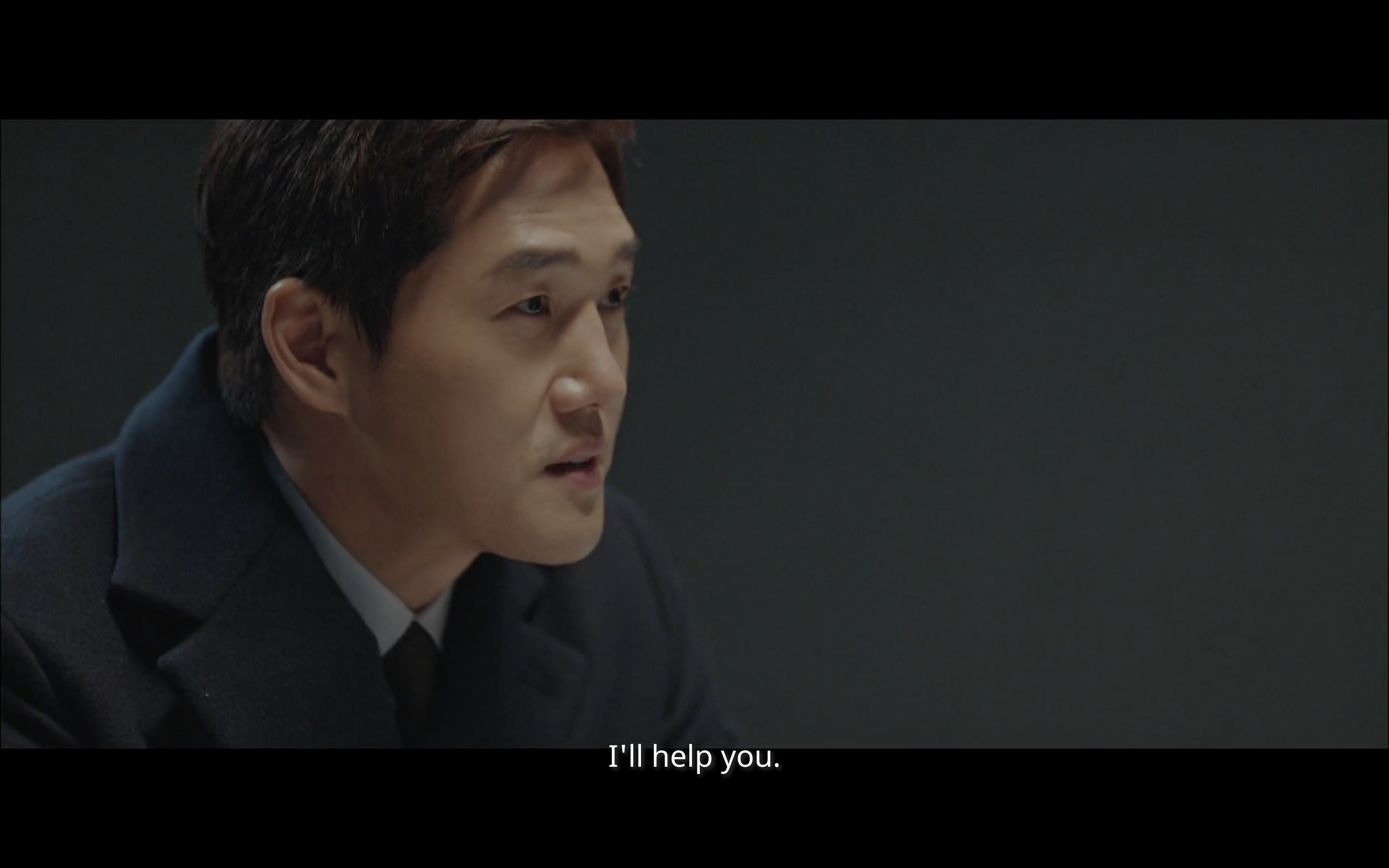 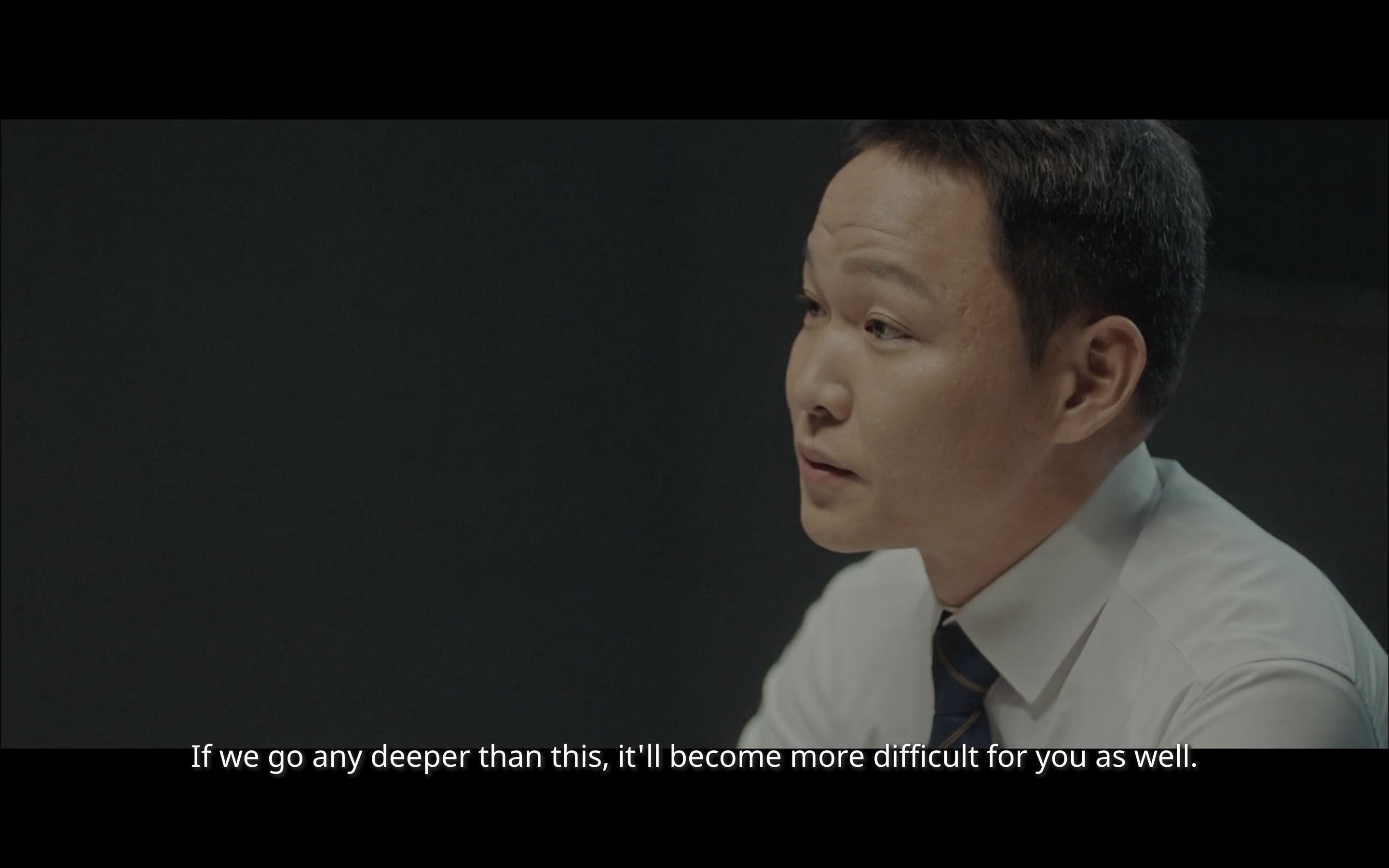 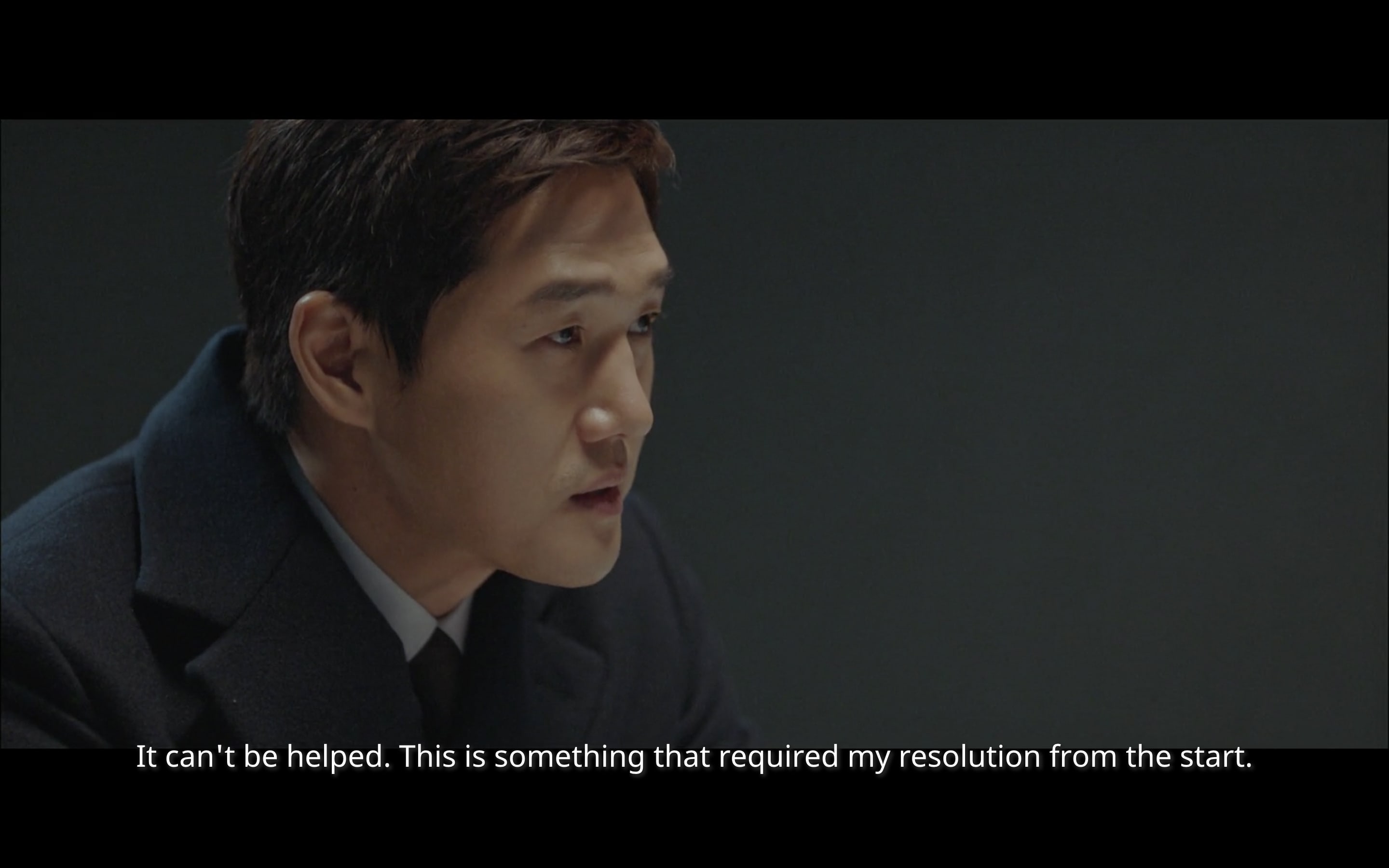 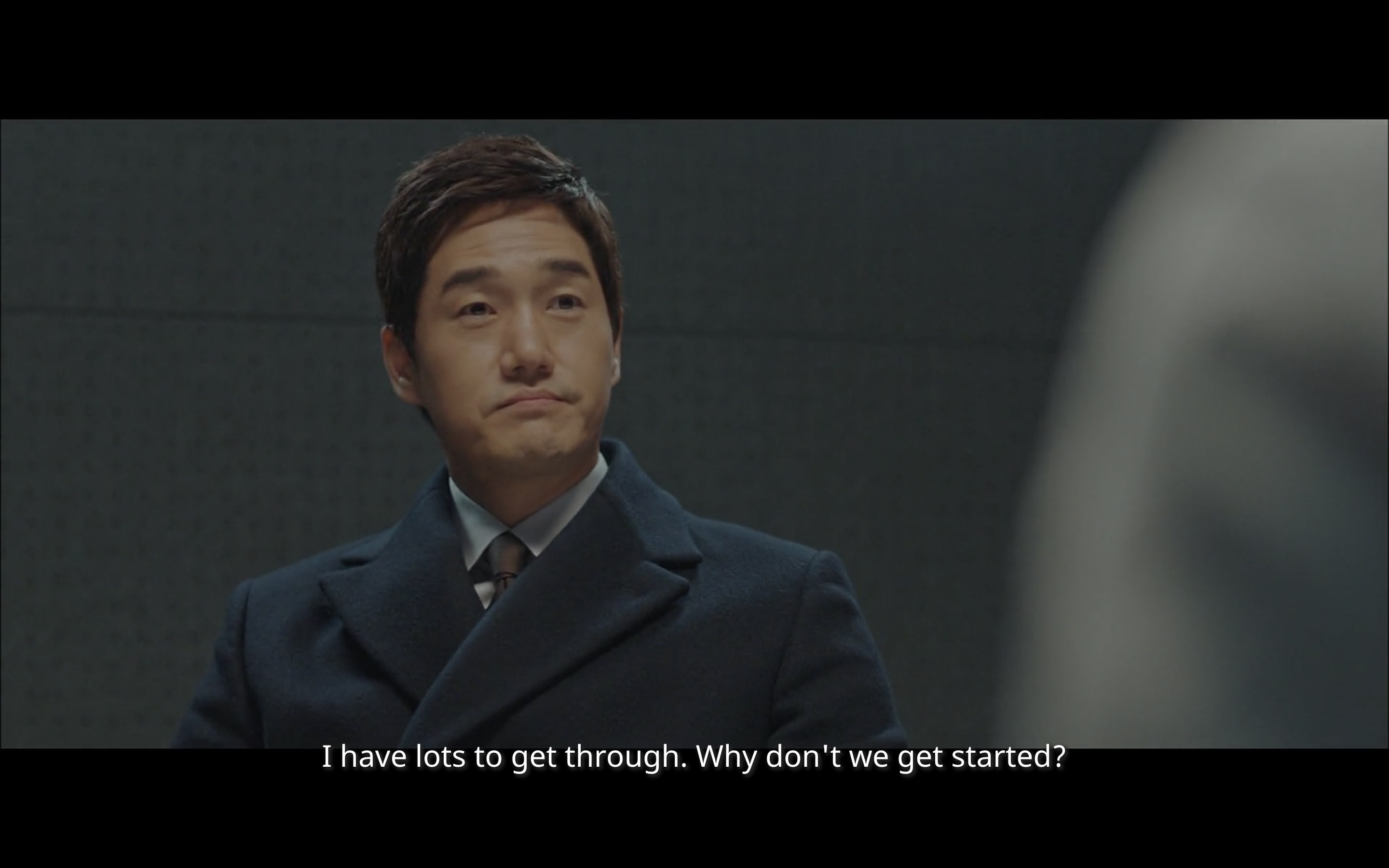 This scene finally gives some conviction to Jae Hyun’s character. His ulterior motives have been hinted to in previous episodes, but this scene seemed to be a big reveal. With any luck, more details about this investigation will become clearer to the viewers so we can finally see what his true intentions are.

After discovering that Ji Soo is going to return to her ex-husband, Jae Hyun takes it upon himself to try and stop it. He has a chilling confrontation with Se Hoon (Kim Young Hoon) where he boldly admits that if Se Hoon takes her child, he will claim Ji Soo. 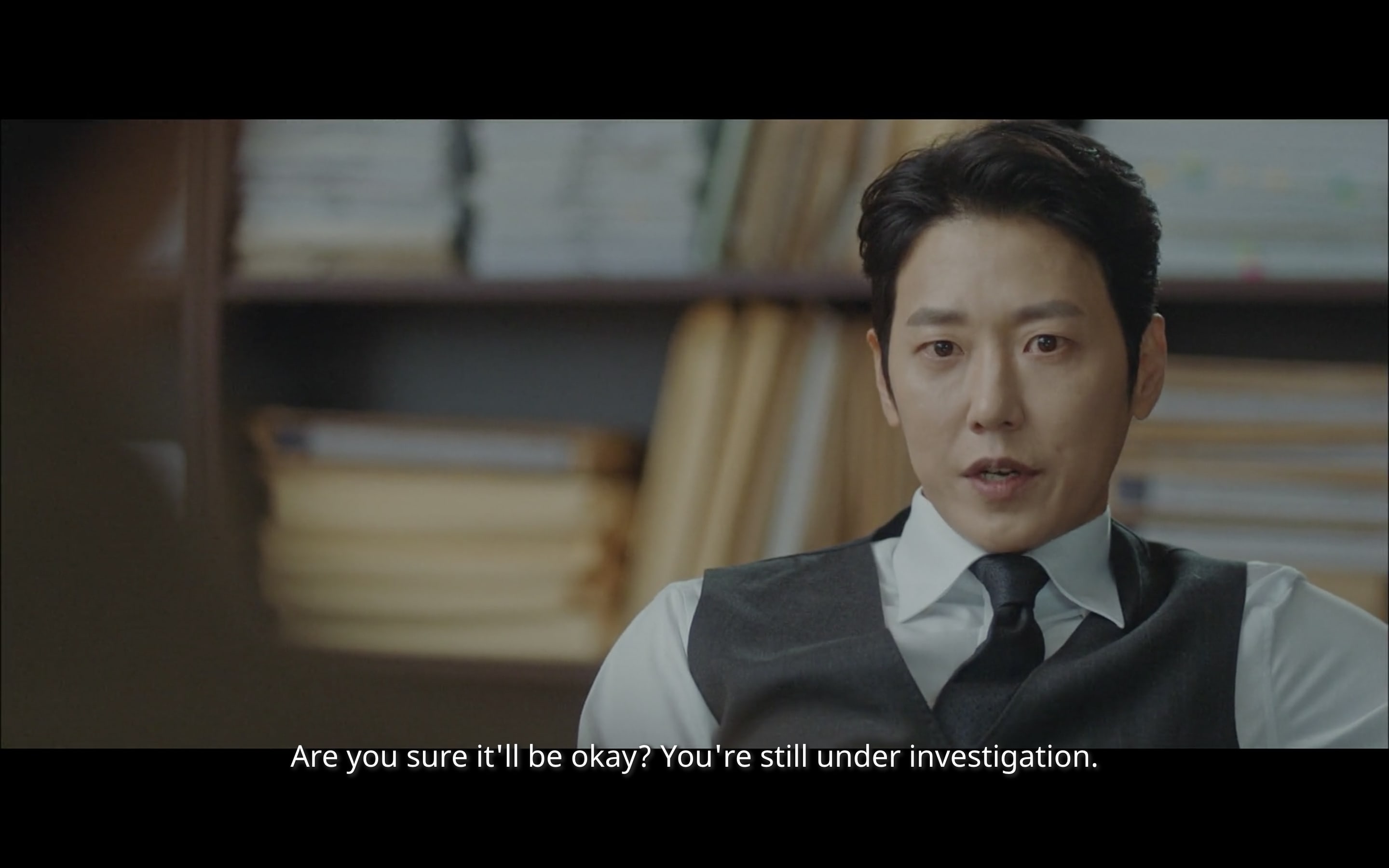 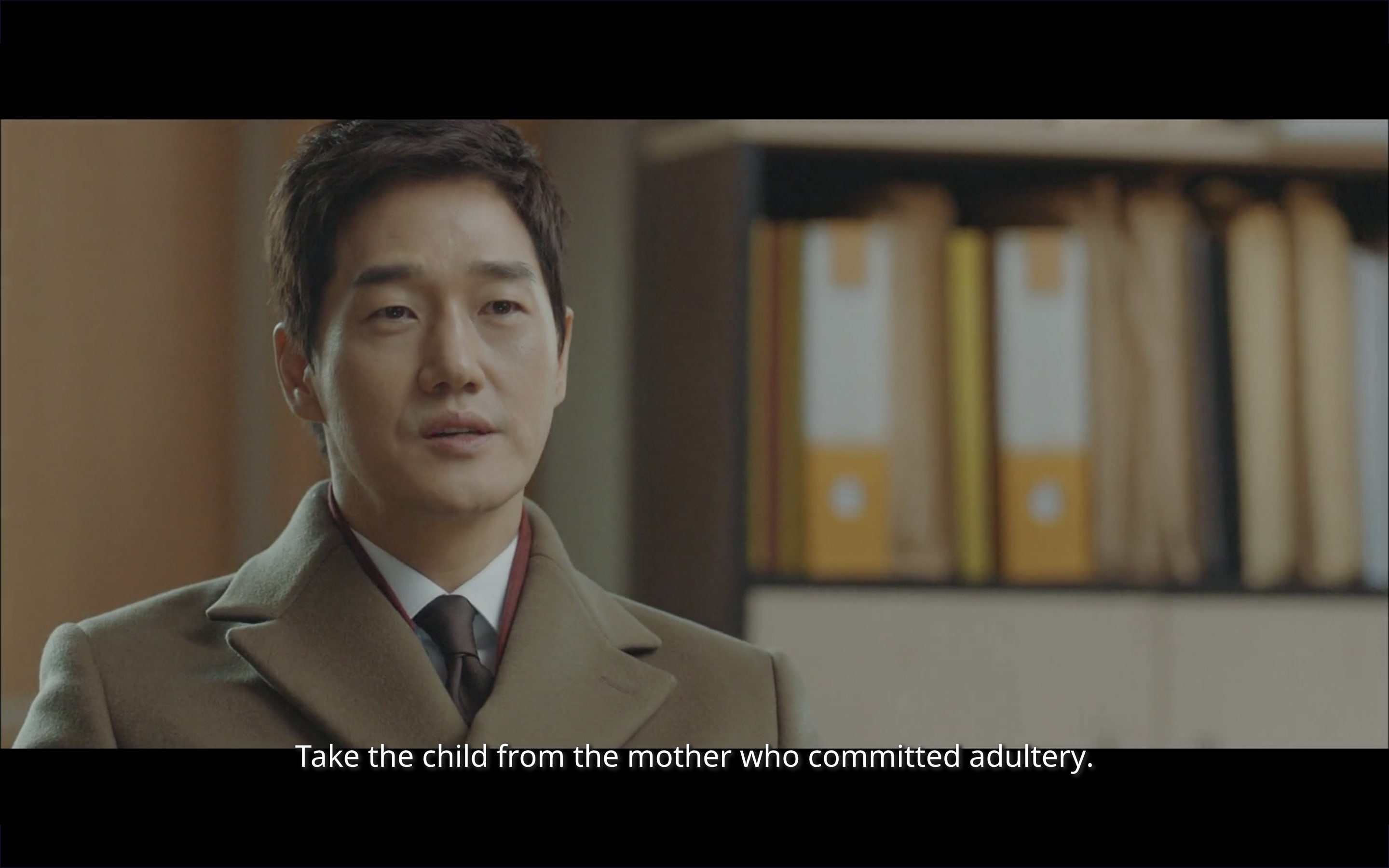 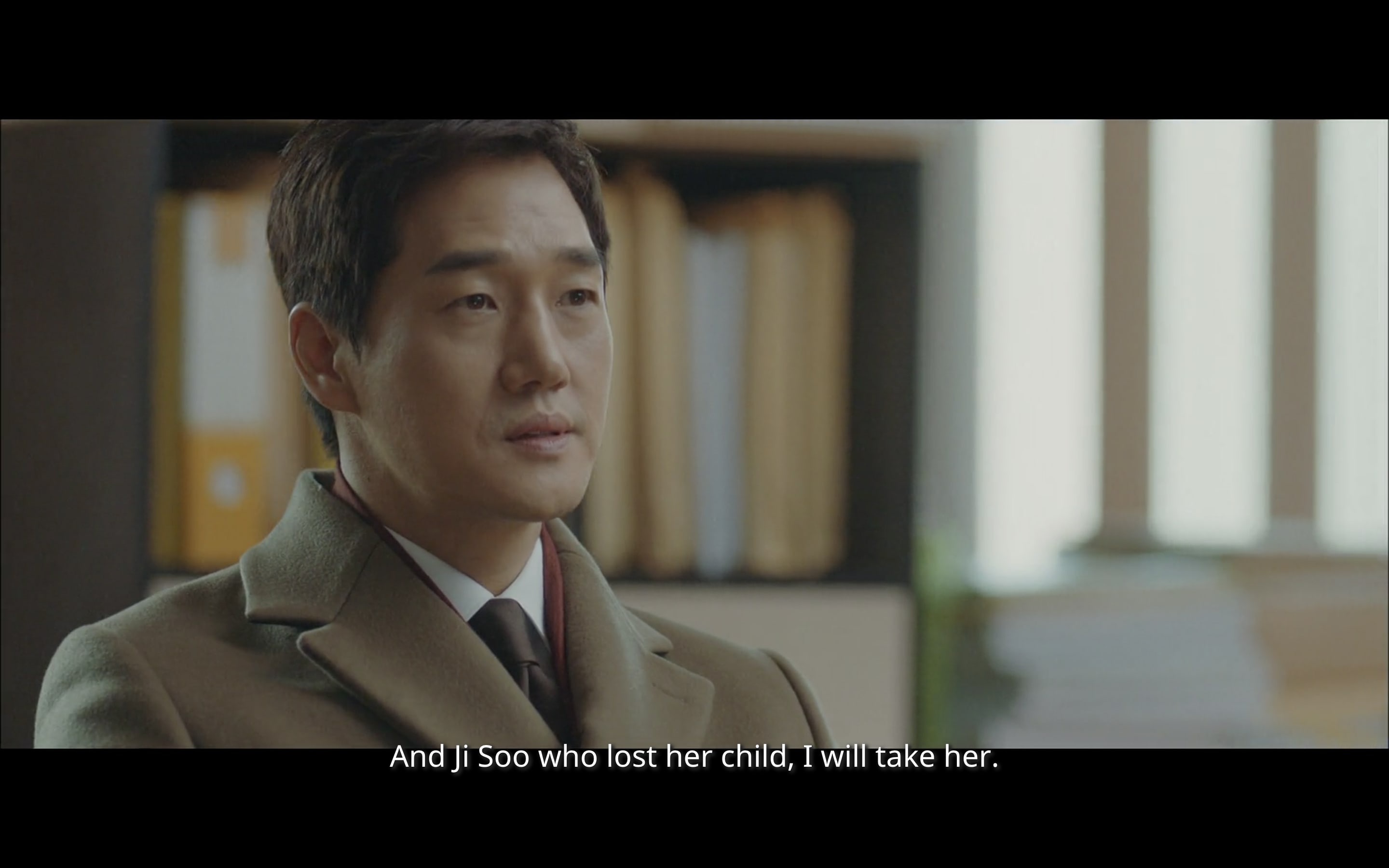 While it’s admirable that he wants to protect Ji Soo, what Jae Hyun says seems more foolish than romantic. As of right now, Jae Hyun has made no moves to leave his loveless marriage, so all his big talk towards Se Hoon seems ludicrous. Is he going to take Ji Soo on as a mistress? Jae Hyun has seen firsthand how his wife and father-in-law have targeted and harassed Ji Soo, so claiming her would not benefit or protect her at all. Not to mention, Ji Soo loves Young Min and has made it clear she wants to raise Young Min away from his father. While this scene should’ve made us root for Jae Hyun even more, it just made both characters seem a little pompous. Ji Soo deserves to have a life free of all this petty meddling where she can raise Young Min in peace.

Catch this week’s episodes below:

Hey Soompiers, what did you think about the latest episodes? Let us know in the comments.

Currently watching: “When My Love Blooms”
All-time favorite: “Strong Woman Do Bong Soon,”
Looking forward to: “So I Married an Anti-Fan”