“Good Casting” tells the story of three talented female agents at the National Intelligence Service who were forced to become pencil-pushers until one day, they get the chance to go out into the field again on an undercover mission. Choi Kang Hee plays Baek Chan Mi, who may not have the best personality but is the greatest agent, Lee Sang Yeob is Ilkwang Hitech CEO Yoon Seok Ho, who tries to uncover the secret of his father’s sudden death, and Cha Soo Yeon plays Shim Hwa Ran, Yoon Seok Ho’s ex-wife who was once in a marriage of convenience with him.

In the previous episode, Shin Hwa Ran found something fishy about Baek Chan Min and Yoon Seok ho, and hired someone to tail the two as they embarked on a business trip. Baek Chan Mi faced off agains the mysterious man who was chasing them, and she was shocked to find Shim Hwa Ran’s business card in the process. 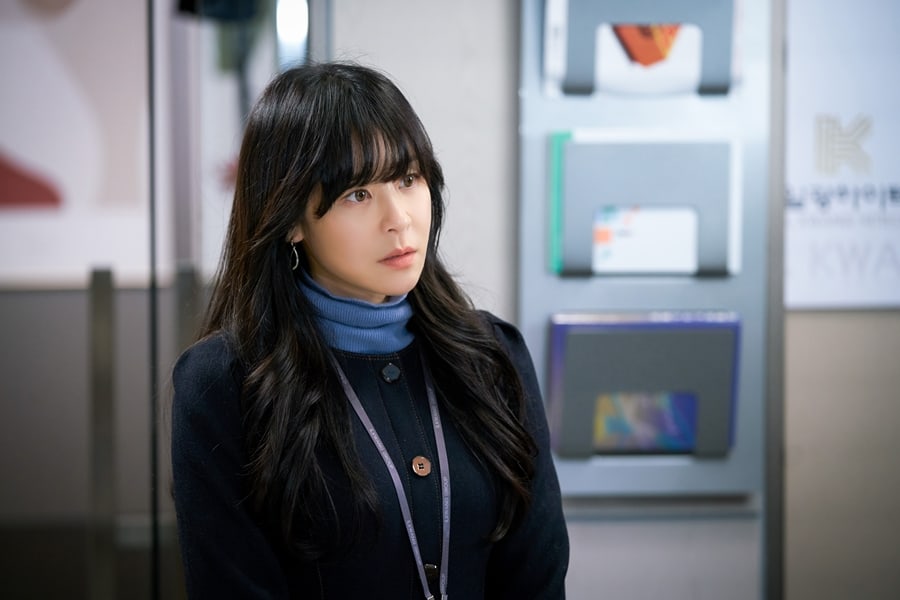 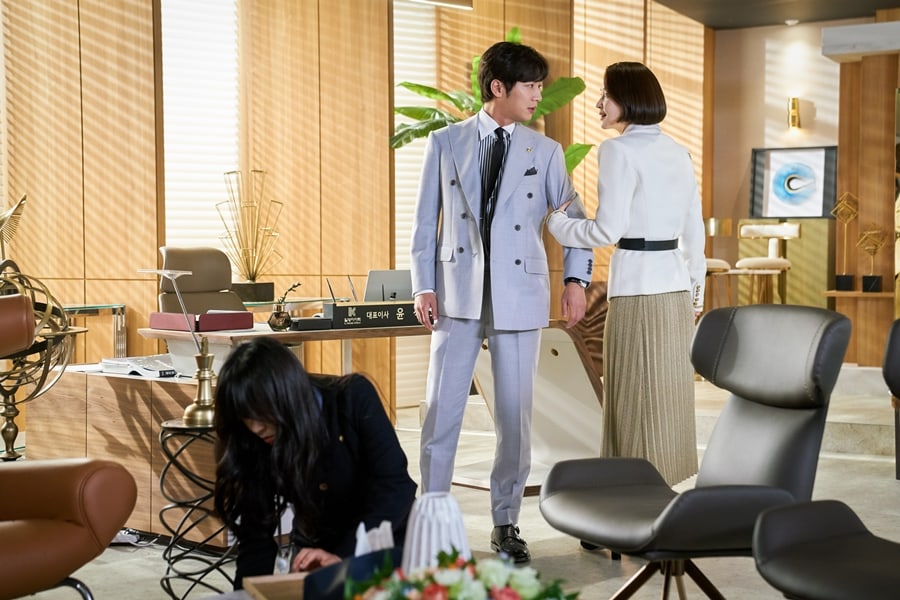 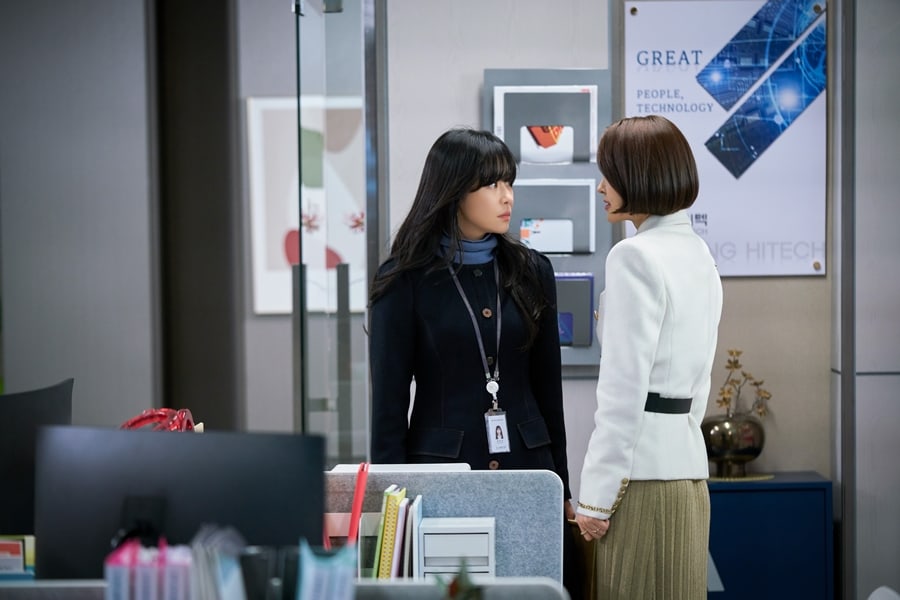 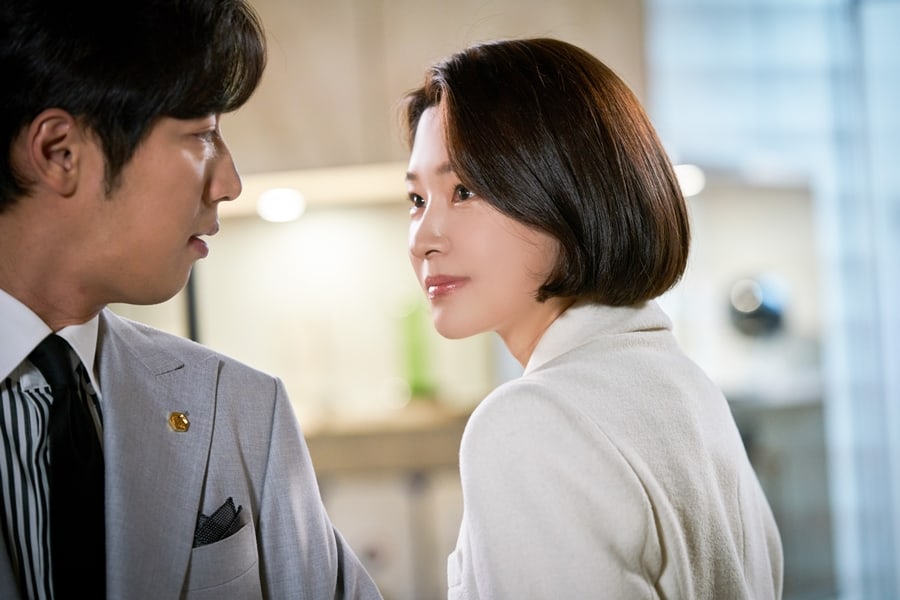 The production staff stated, “Choi Kang Hee, Lee Sang Yeob, and Cha Soo Yeon needed barely any directing or rehearsals to pull off the perfect scene as they are are all veteran actors. The trio’s confrontation will throw a new wrench into things and raise tension for the second half of the drama, so please anticipate it.”

The upcoming episode of “Good Casting” will air on May 25 at 9:40 p.m. KST. Catch up with the latest episode below: