Is anyone still breathing after the halfway mark of “Flower of Evil”? The new episodes are nothing short of soul-crushing as the relationship between Baek Hee Sung (Lee Joon Gi) and Cha Ji Won (Moon Chae Won) continues to take heavy blows. If you haven’t watched yet, be sure to keep some tissues by your side. Full of heartbreaking twists and turns, here are the things we loved and hated about episodes 7 and 8.

Warning spoilers for the episodes below.

Every week, Cha Ji Won proves that she is nothing short of amazing. Determined to solve the case and look for a reason to forgive her husband, she takes big risks by revealing all of her hands to Hee Sung. She drops Hyun Soo’s duffel bag in front of him and talks about its contents, namely the tape recorder, and analyzes Hee Sung’s reaction. Later on, she brings him to Do Min Seok’s workshop and plays his cassette tape to try and discover who Hee Sung really is. 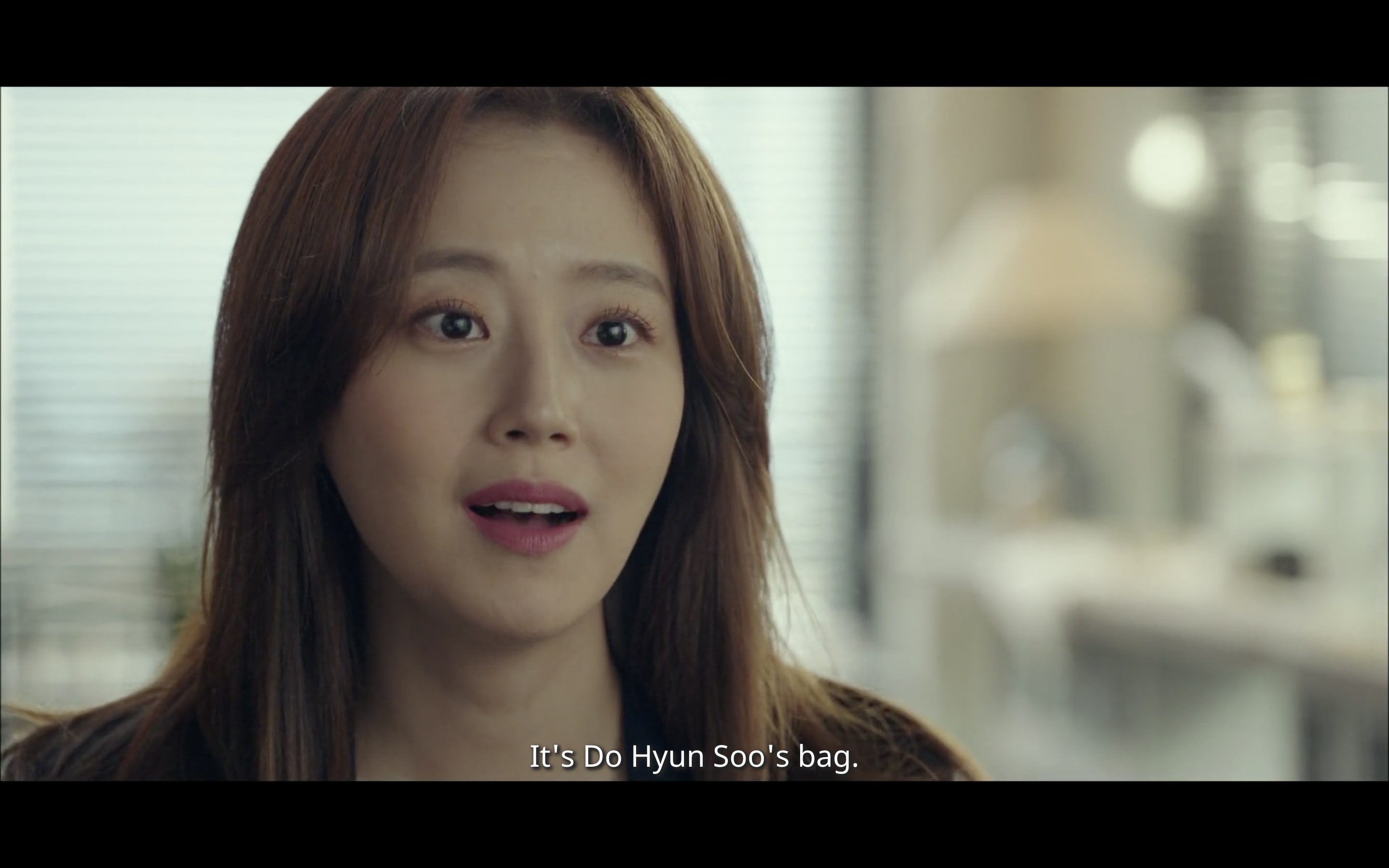 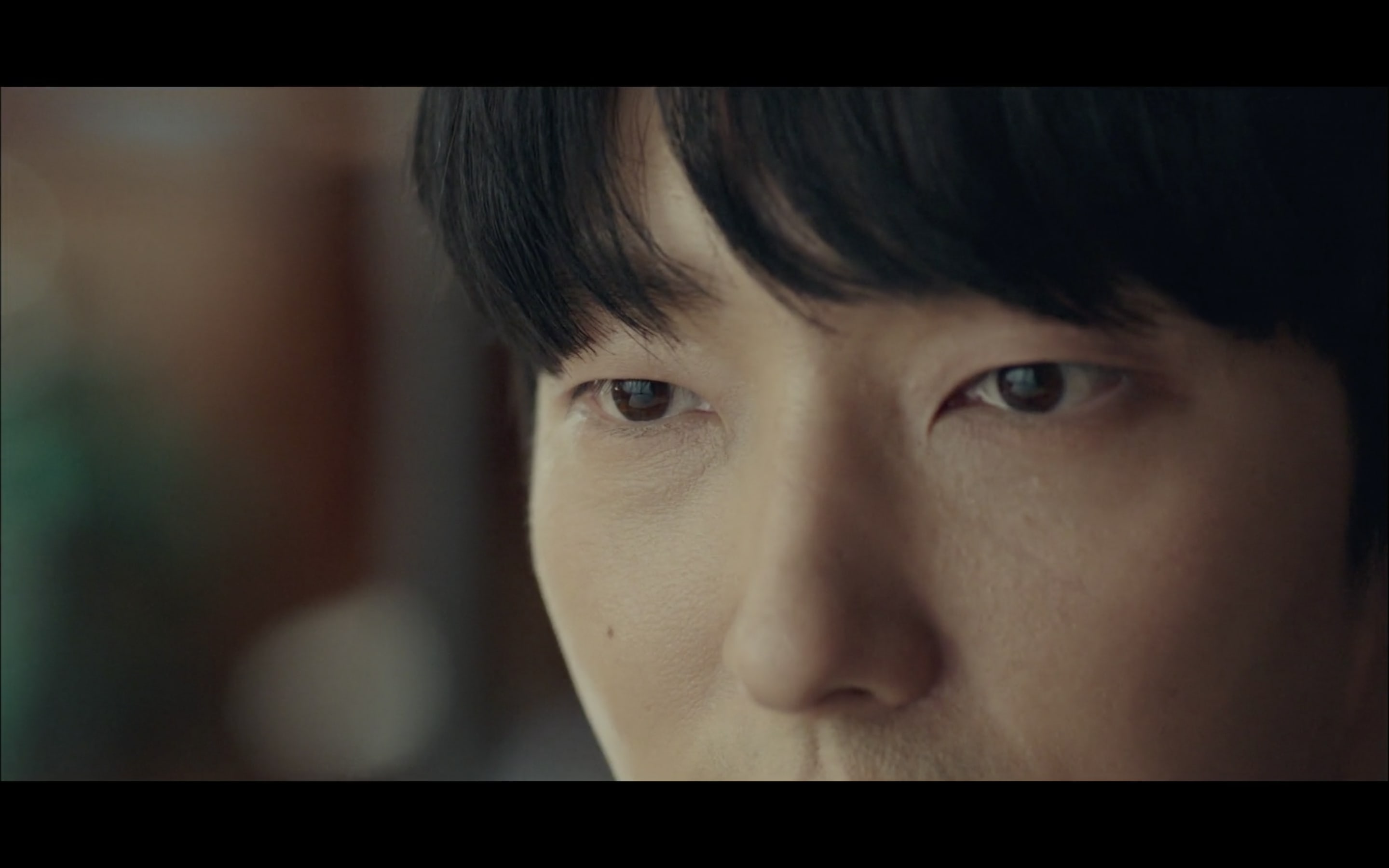 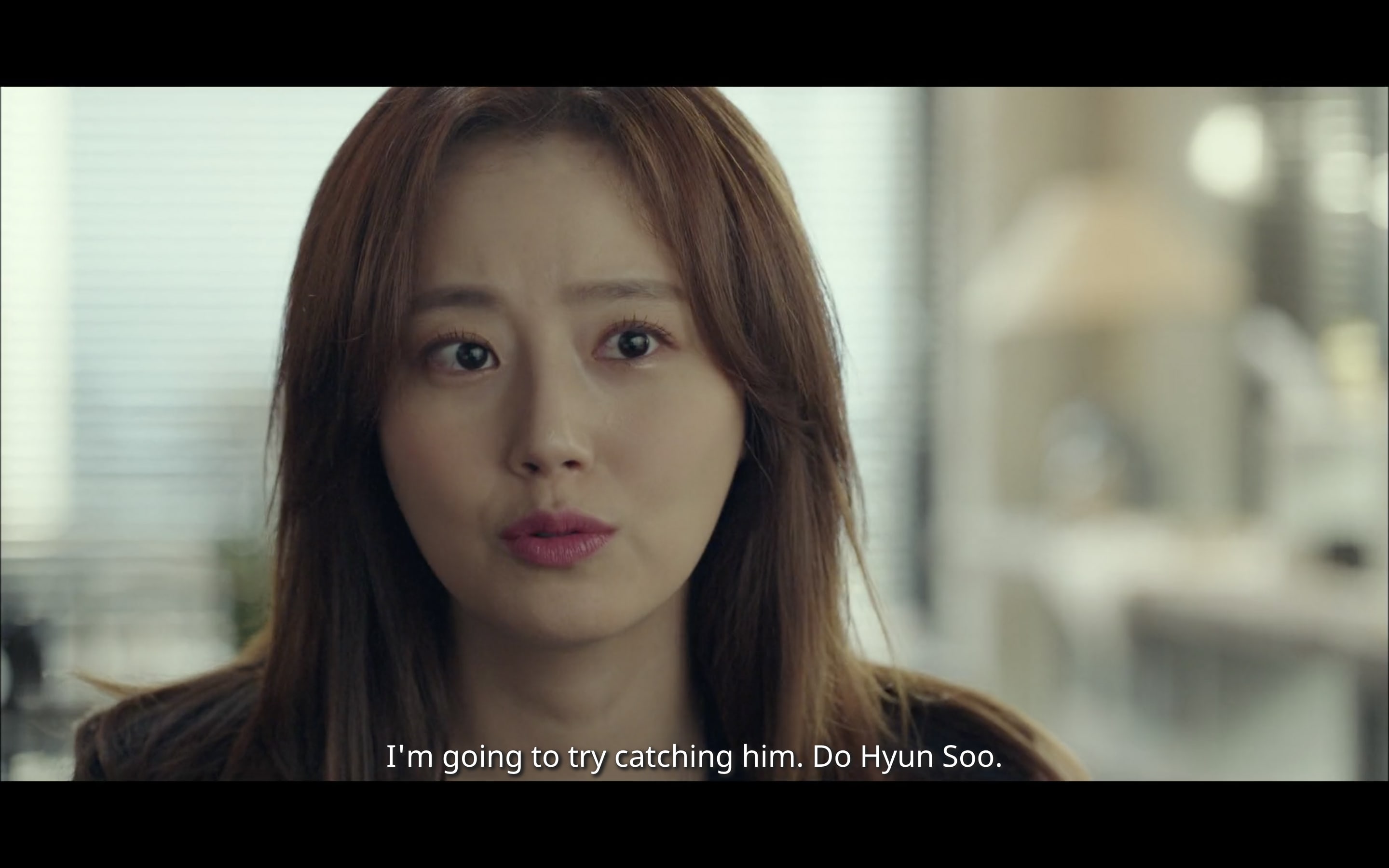 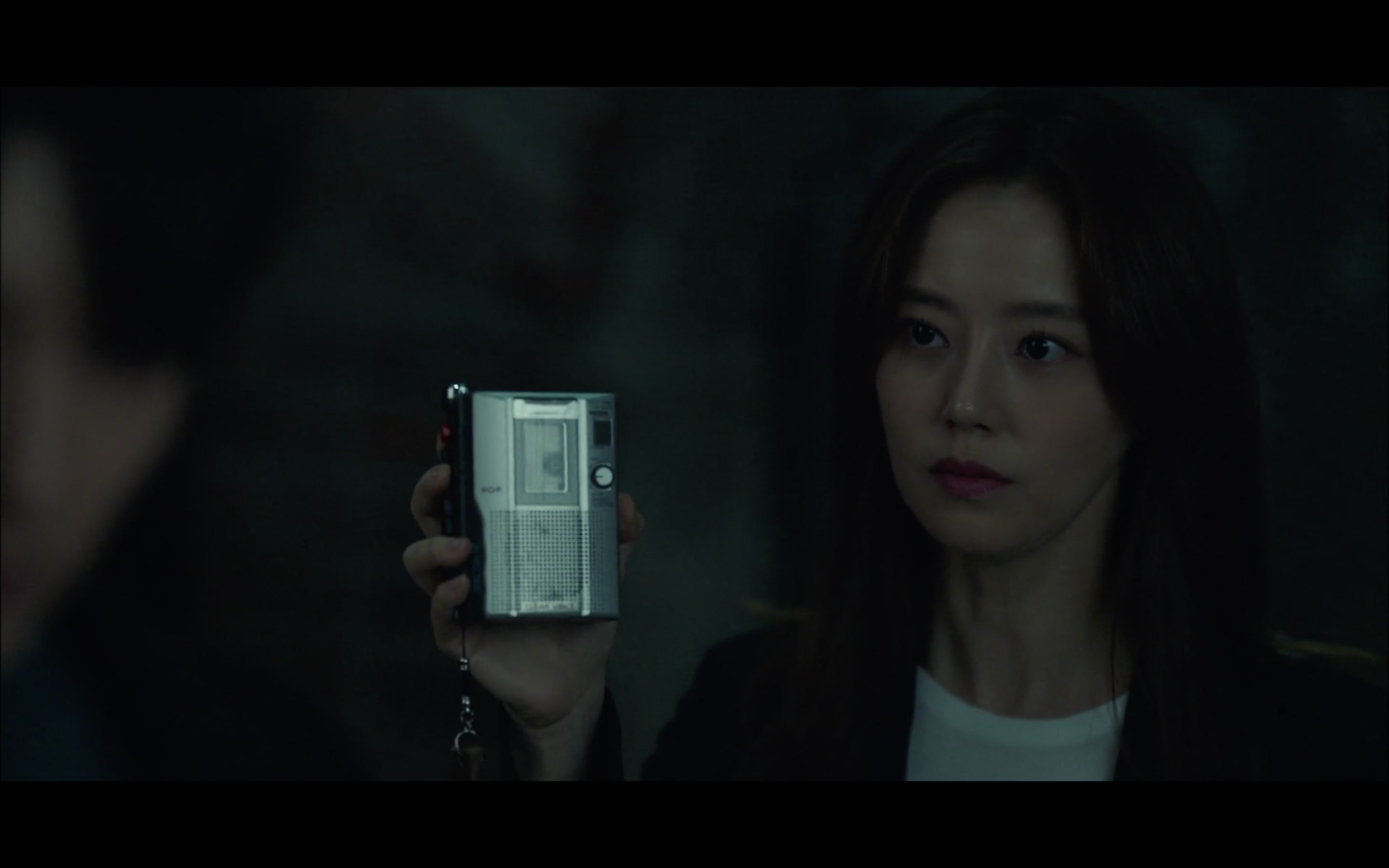 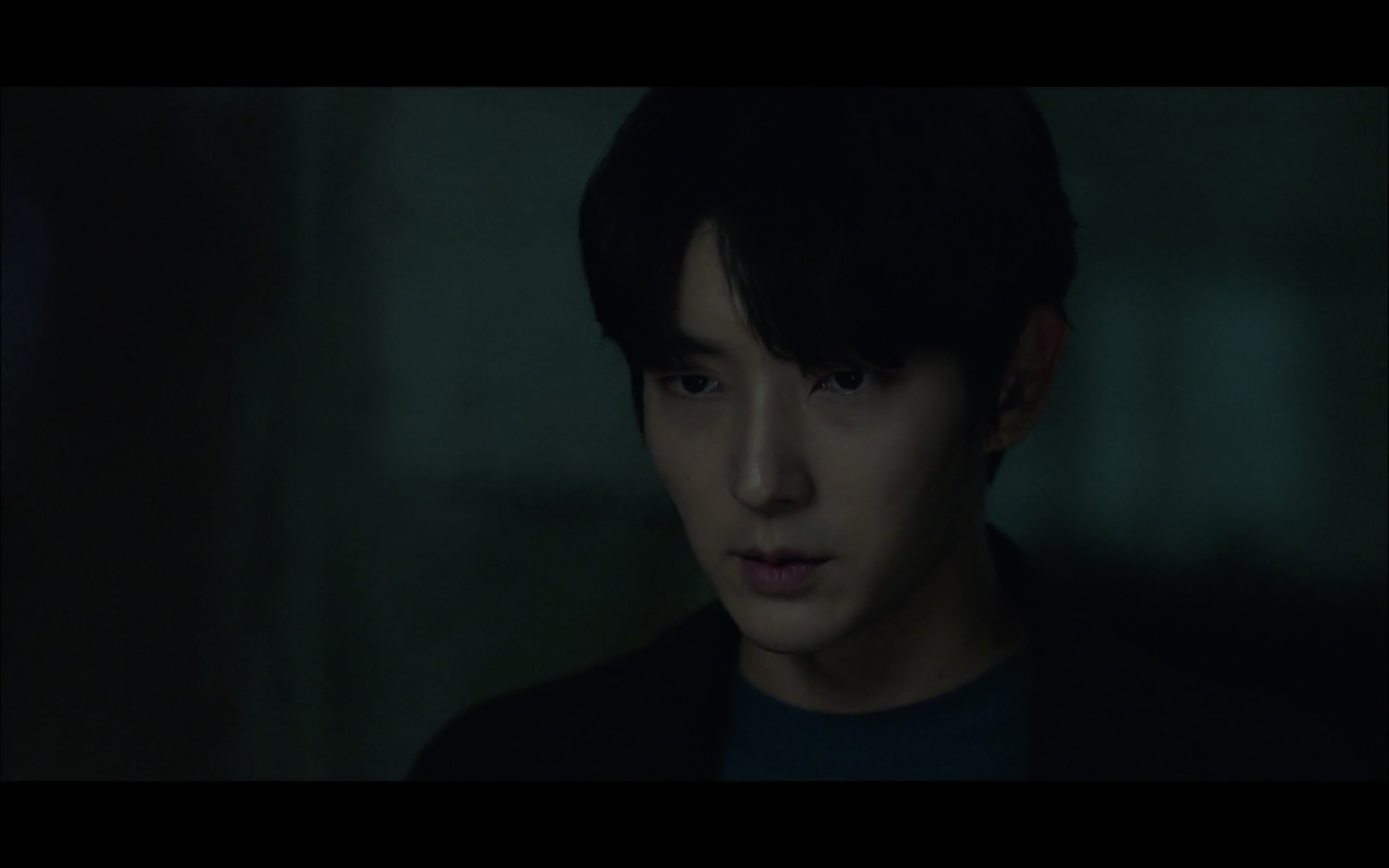 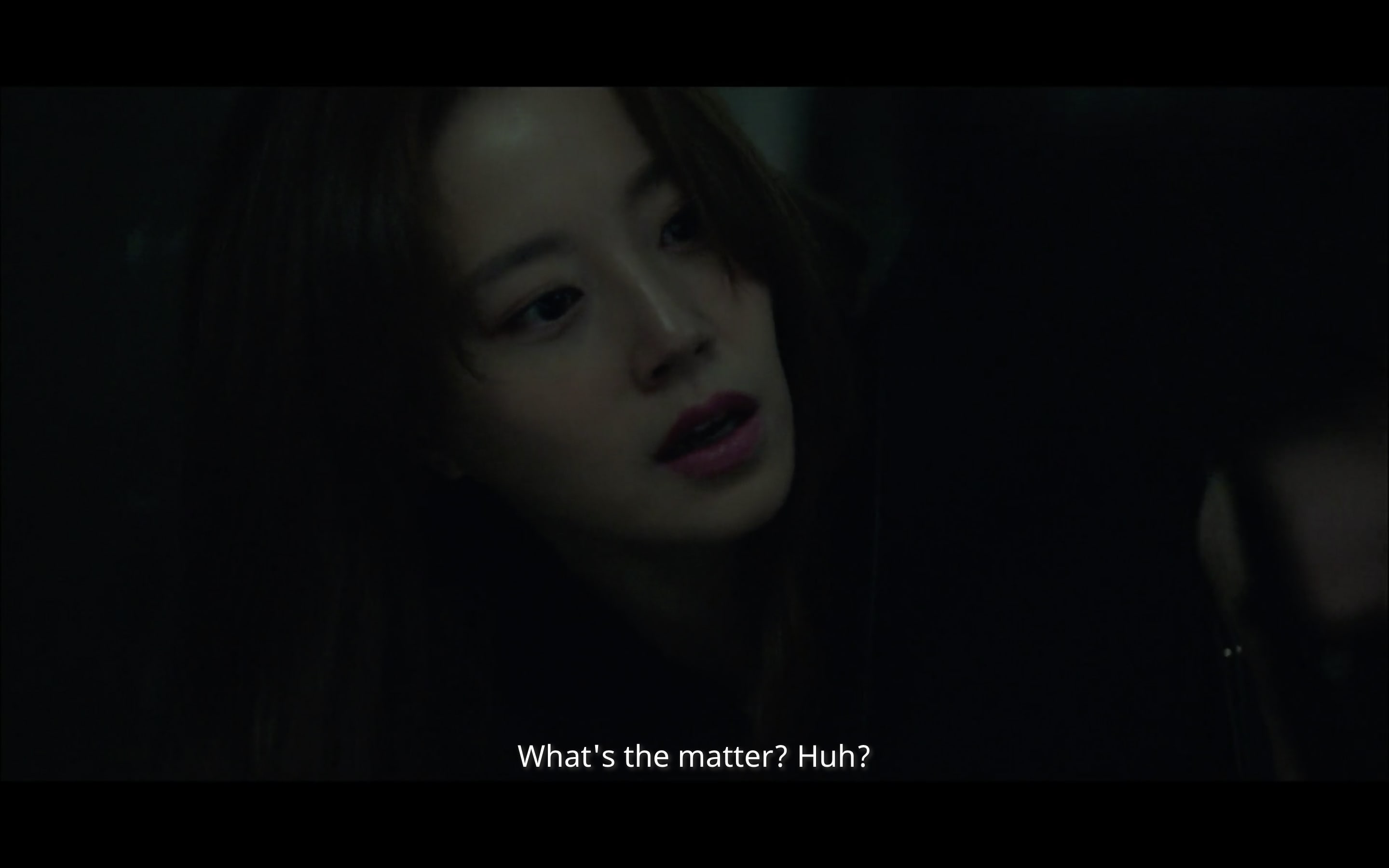 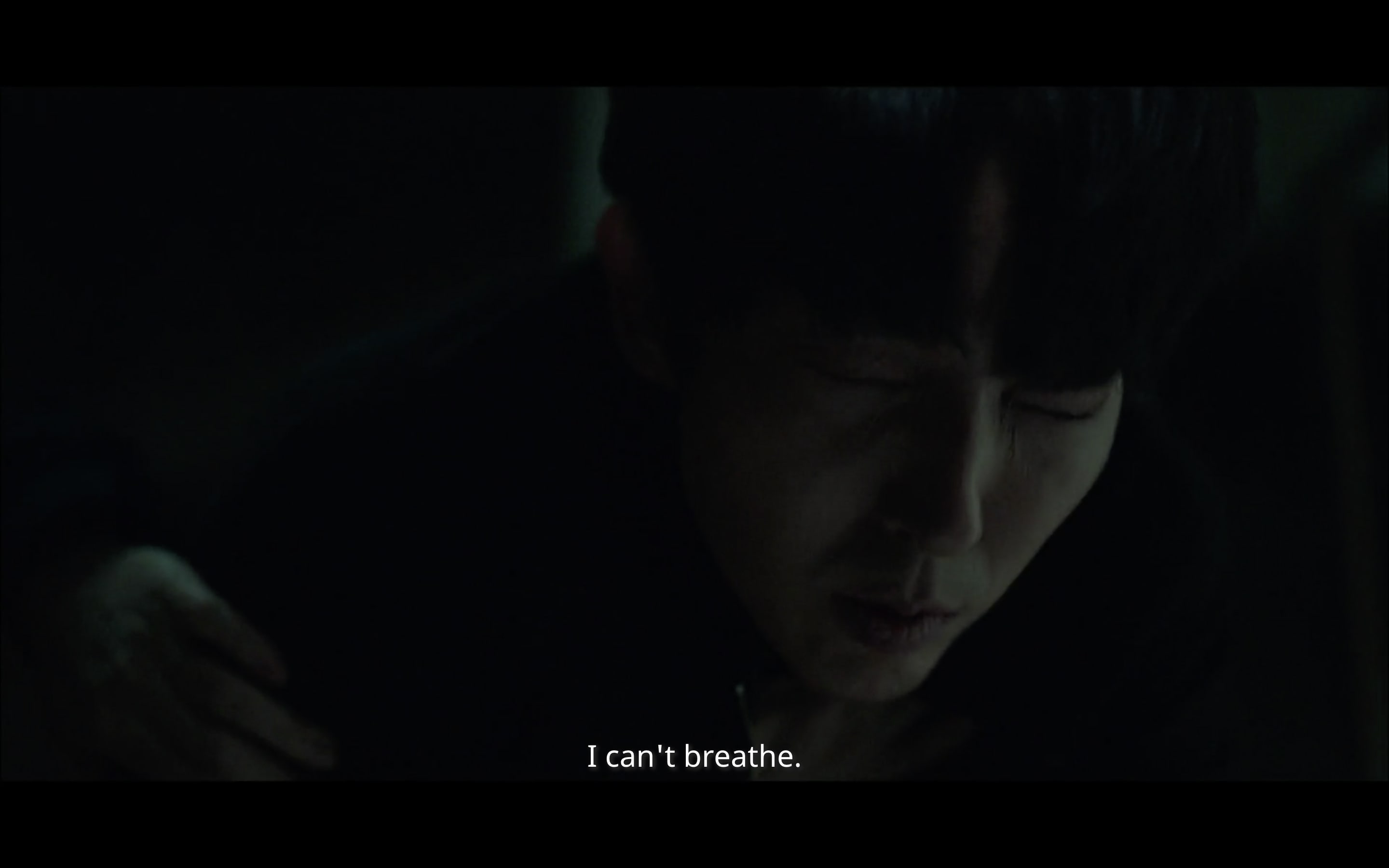 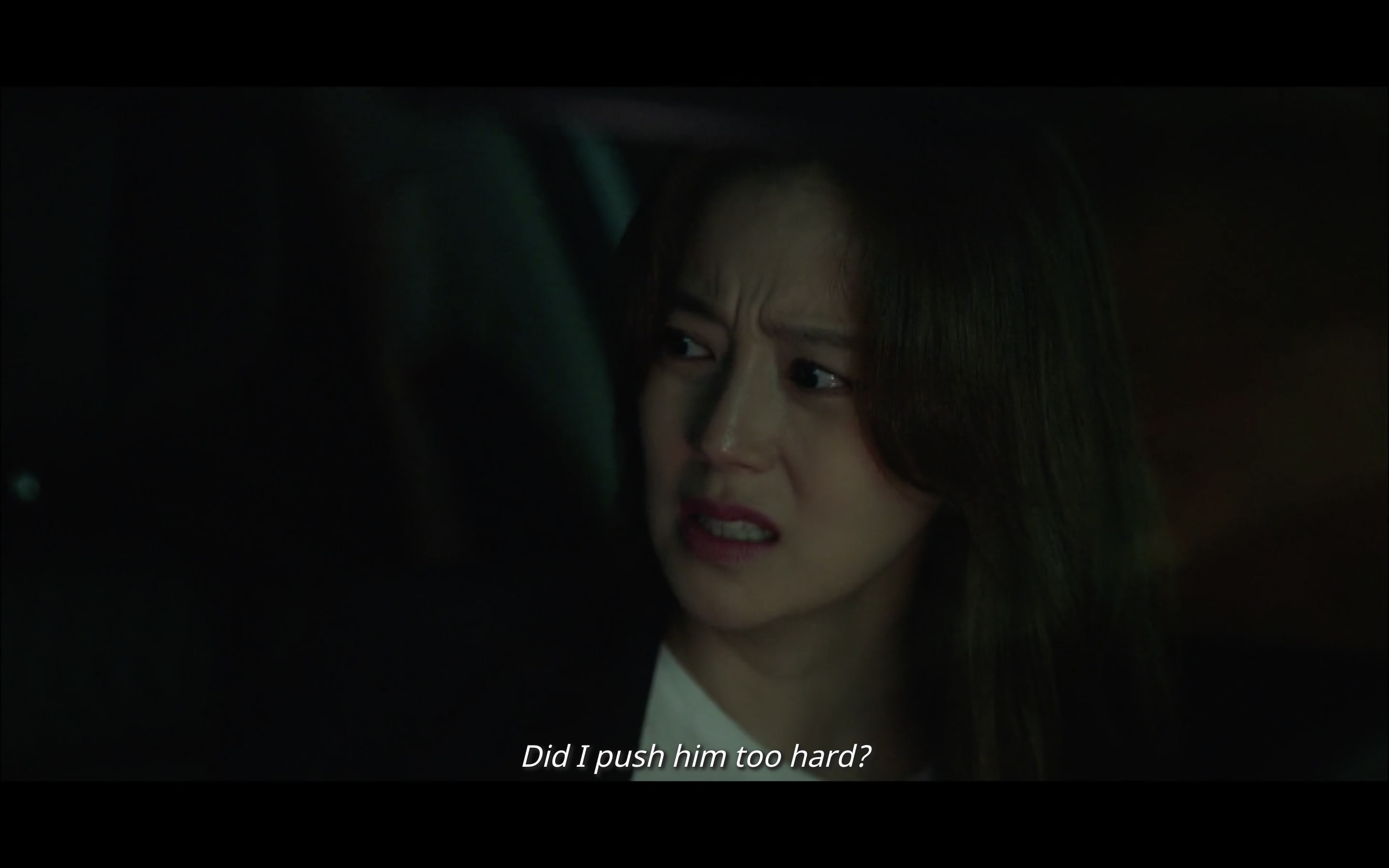 Talk about intense, right? Both actors do such a fantastic job of capturing the characters’ emotions. Moon Chae Won effortlessly masters the anger that Ji Won feels, as well as the love and worry she still has for Hee Sung. Lee Joon Gi is nothing short of incredible when he portrays the intense panic that Hee Sung harbors. These scenes offer up so many emotions. On one hand, it’s painful to watch Hee Sung be traumatized again as the audience knows that he is not a killer, and even worse, Ji Won is the one person who has always believed in him. However, Ji Won isn’t privy to the information the audience knows. While her tactics seem cruel, there is no perfect way to react to this. After 14 years, she has discovered her husband has been lying to her and could be a dangerous killer. She wants to get to the truth quickly and before anyone else finds out. Instead of being absorbed in heartbreak, she uses her skills as a detective to interrogate Hee Sung. When she believes she’s pushed him too far, she immediately helps him. These scenes showcase Ji Won’s conflict as both a detective and wife really well, and it’s both impressive and heartbreaking to watch how she handles it.

The family reunion we’ve all been waiting for finally happened. After analyzing the recording of his father’s accomplice, Hee Sung decides that he has to seek out his sister Do Hae Soo (Jang Hee Jin). After receiving a location to meet her from Mu Jin (Seo Hyun Woo), the pair reunite at the abandoned swimming pool. They share a hug as Hae Soo cries tears of relief and happiness upon finally see her brother again. Later on, they’re cooped up shoulder-to-shoulder and filling each other in on what happened during their time apart.

These scenes are so wholesome. These two have suffered so much, and it was great to see them be together. From the flashback of the village foreman’s murder to Hee Sung’s eager confessions about his family, viewers can feel the deep sibling bond they share. They would do anything to protect each other and make sure that the other is living happily. The hope is that they not get separated again for a long time after this, as they both deserve to be happy and be present in each other’s lives.

If there’s any character who can lighten up the heavy mood of the show, it’s Baek Eun Ha (Jung Seo Yeon). After leaving the abandoned building Hee Sung was at with his sister, Ji Won receives a phone call from her daughter. Eun Ha brightly shows off a drawing she made of their family and their home. Through tears, Ji Won smiles and tells Eun Ha she loves her, and Eun Ha says she loves her too, just as much as she loves her dad.

This scene melts your heart. While the show is jammed packed with adorable scenes of Hee Sung and Eun Ha, it’s awesome that we finally have one with Eun Ha and Ji Won. No matter how Ji Won’s relationship turns out with Hee Sung, there is no denying that Eun Ha is a precious gift that they made together. Eun Ha couldn’t have provided her dose of cuteness for her mom at a more perfect time even if she tried.

The most agonizing scene from these episodes is when Ji Won eavesdrops on Hae Soo and Hee Sung. Curious about his life, Hae Soo asks about Hee Sung’s family and eventually asks him if he has ever loved Ji Won. Hee Sung admits that he has never loved her and that he isn’t capable of feeling such emotions. Ji Won’s fist curls up and she leaves the building.

While the angst-lover in me is thriving from this scene, it’s still difficult to stomach. This absolutely crushes Ji Won. Even though she laments that she shouldn’t have expected him to answer anything else, sometimes you just can’t help how you feel. She has loved Hee Sung so wholly, and to discover that this whole time he has never loved her, even after having a child together, is downright melancholic. Considering shortly after this scene that she takes off her wedding ring, it doesn’t seem like their relationship will make it. Hopefully, as the drama enters into its second half, Ji Won and Hee Sung can grow back together.

Despite being proved wrong about Hee Sung’s innocence time and time again, Mu Jin never seems to actually believe it. After Hee Sung calls out Mu Jin for using their investigation time as a way to win back Hae Soo, Mu Jin throws Hee Sung’s inability to feel emotions in his face. He calls Hee Sung abnormal and claims no normal person would ever want to stay by his side. 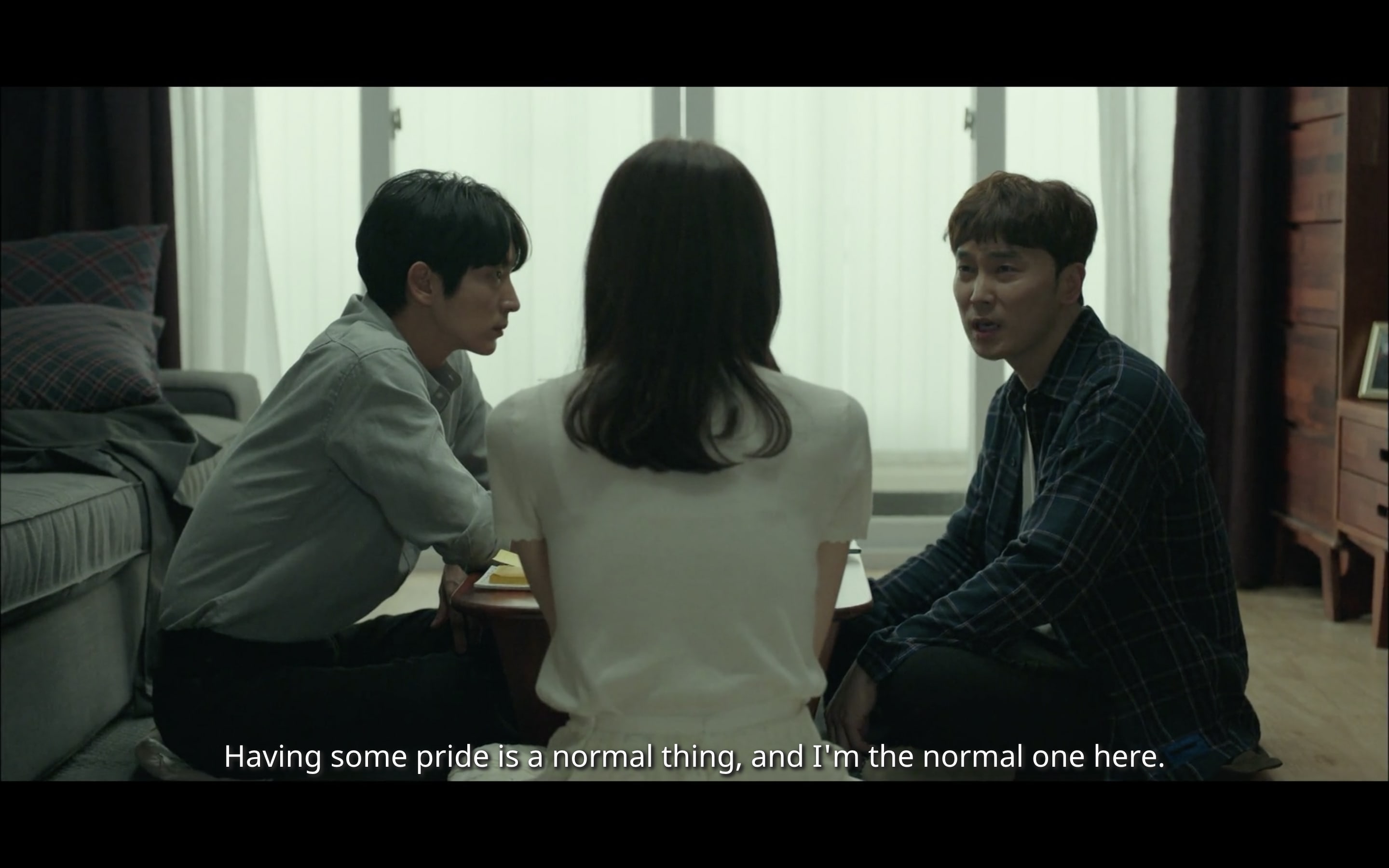 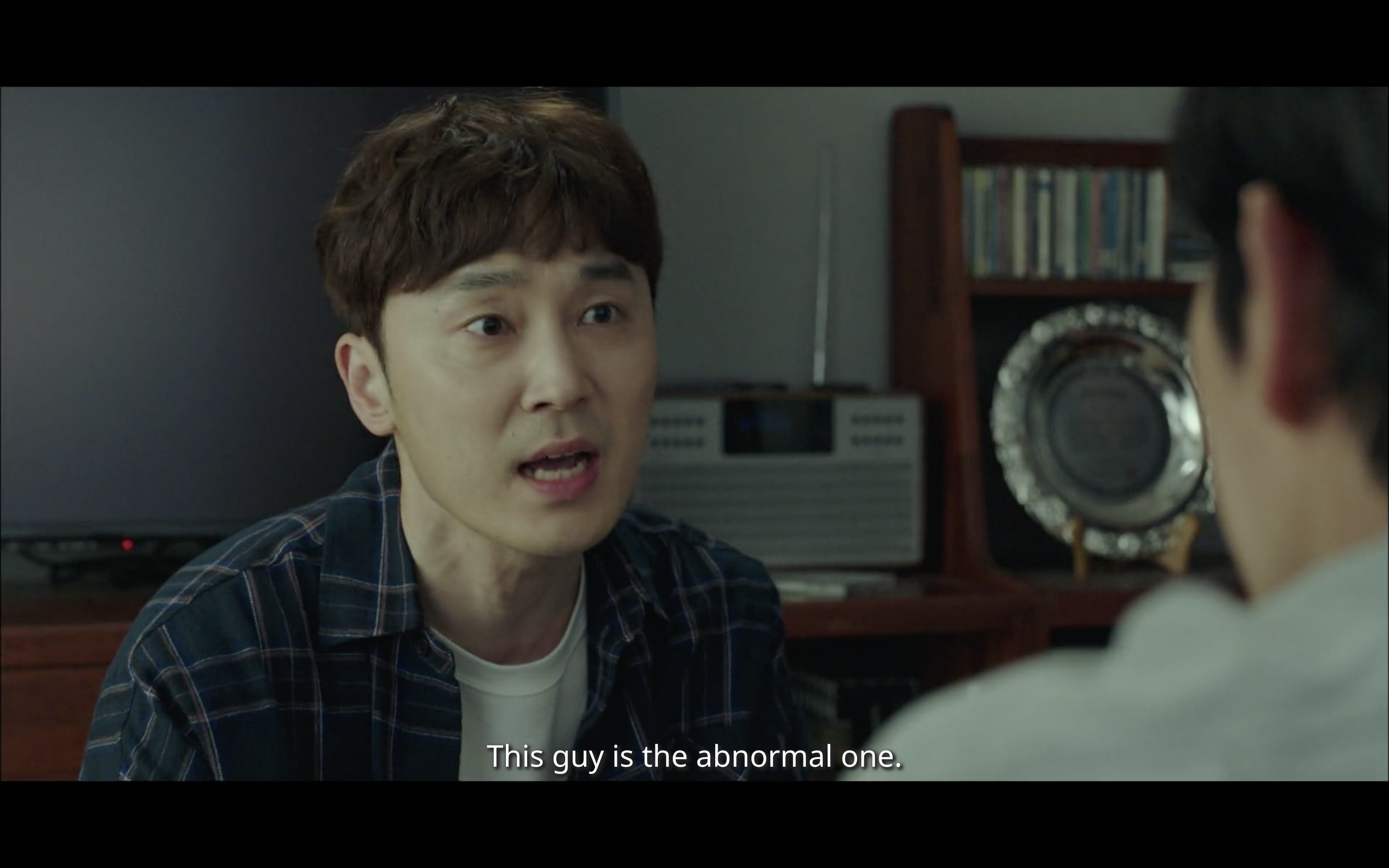 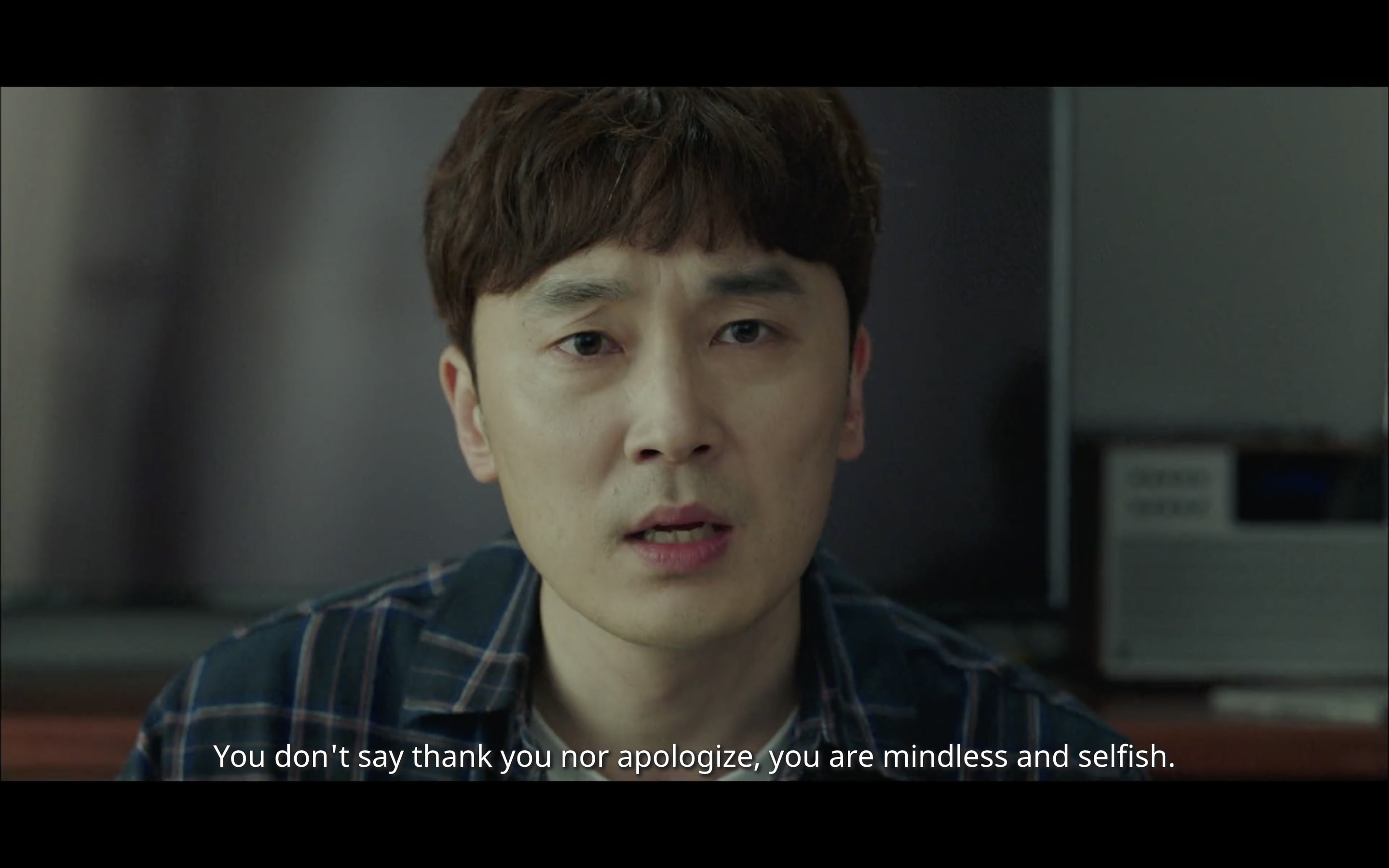 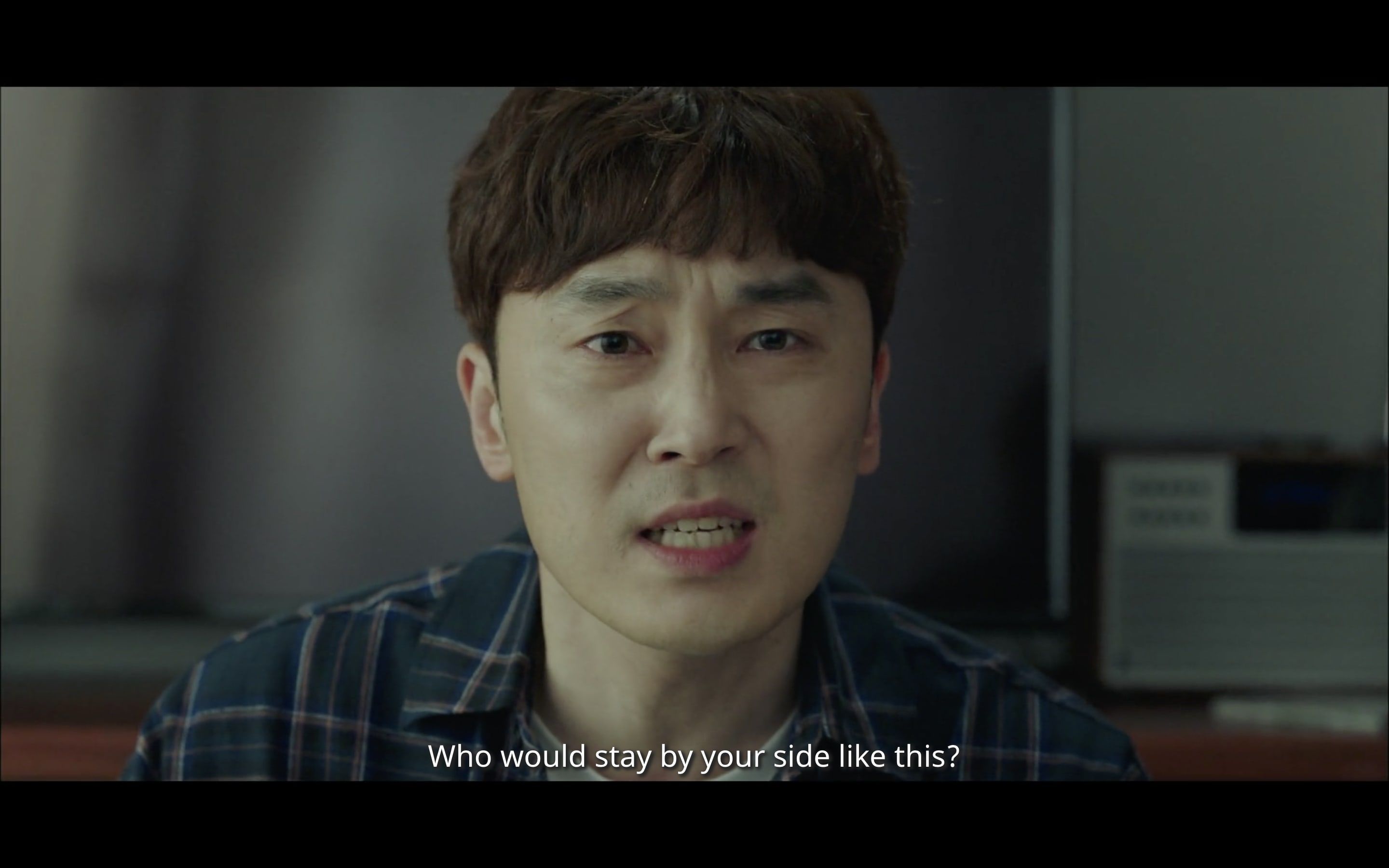 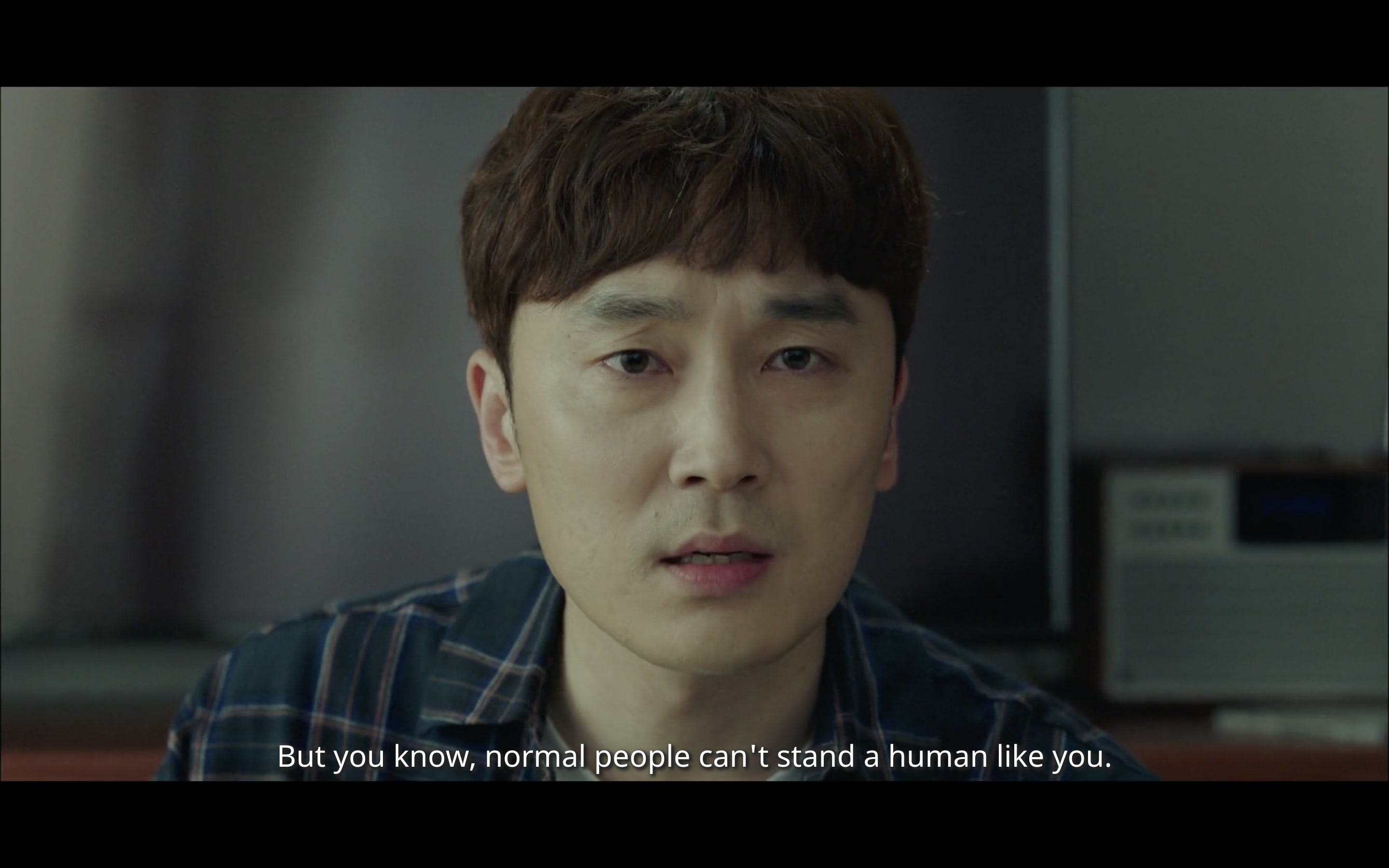 Mu Jin’s pride really gets the best of him here. His tangent about how he’s the normal one feels rather hypocritical considering how he dumped Hae Soo in the past and also stoned Hee Sung after tying him up to a tree. Not to mention he doesn’t partake in this sort of goading with Hae Soo, who he now knows is the person who killed the village foreman. Since he has viewed her as the normal sibling, he tries to understand and rationalize her actions despite not offering the same kindness and respect to Hee Sung. His self-righteous attitude really shows off his shortcomings and narrow-minded thinking and makes his character unenjoyable. Hopefully, as more truths of the past come to light, hopefully he will change his behavior and way of thinking.

Catch the new episodes below:

Hey Soompiers! What did you think of the new episodes? Do you think Ji Won and Hee Sung’s marriage will survive? Let us know in the comments below!

Currently watching: “Flower of Evil,” “When I Was the Most Beautiful,” “The Good Detective”
All-time favorite: “Strong Woman Do Bong Soon,”
Looking forward to: “So I Married an Anti-Fan,” “Do You Like Brahms?,” “Double Patty”