KBS 2TV’s “River Where the Moon Rises” has finally premiered, and it’s full of suspense, astonishing cinematography, political turmoil, and romance. It has all the best parts of a sageuk so far, and even better, it reunites Kim So Hyun and Ji Soo who formerly worked together on the 2016 K-drama “Page Turner.”

“River Where the Moon Rises” takes a new twist on the classic Goguryeo folk tale about Princess Pyeonggang (Kim So Hyun) and On Dal (Ji Soo). Although she is born into royalty, Princess Pyeonggang gets separated from the palace and has lived her life as Yeom Ga Jin, a fierce warrior with impressive and lethal fighting skills. She coincidentally runs into the naive and honest On Dal, and the pair fall in love. The drama follows the lengths they will go to protect their love no matter what their fates hold for them.

The first two episodes had so many great moments and definitely delivered on its promise to excite viewers with both action and romance. Here are the things we loved and hated about the premiere.

Warning: Spoilers for the premiere episodes below.

Cameos in historical dramas always leave a lasting impression on the viewer and the overall plot. Without a doubt, Kang Ha Neul’s cameo as On Dal’s father, general On Hyup, was a highlight of the premiere episodes. From disciplining On Dal for stealing his sword to defending the people of his village, his character is strong and admirable. His most poignant scene is when he speaks to a young On Dal (played by Seo Dong Hyun) after he takes the blame for killing the Queen (also played by Kim So Hyun) so the people in the village wouldn’t be slaughtered. 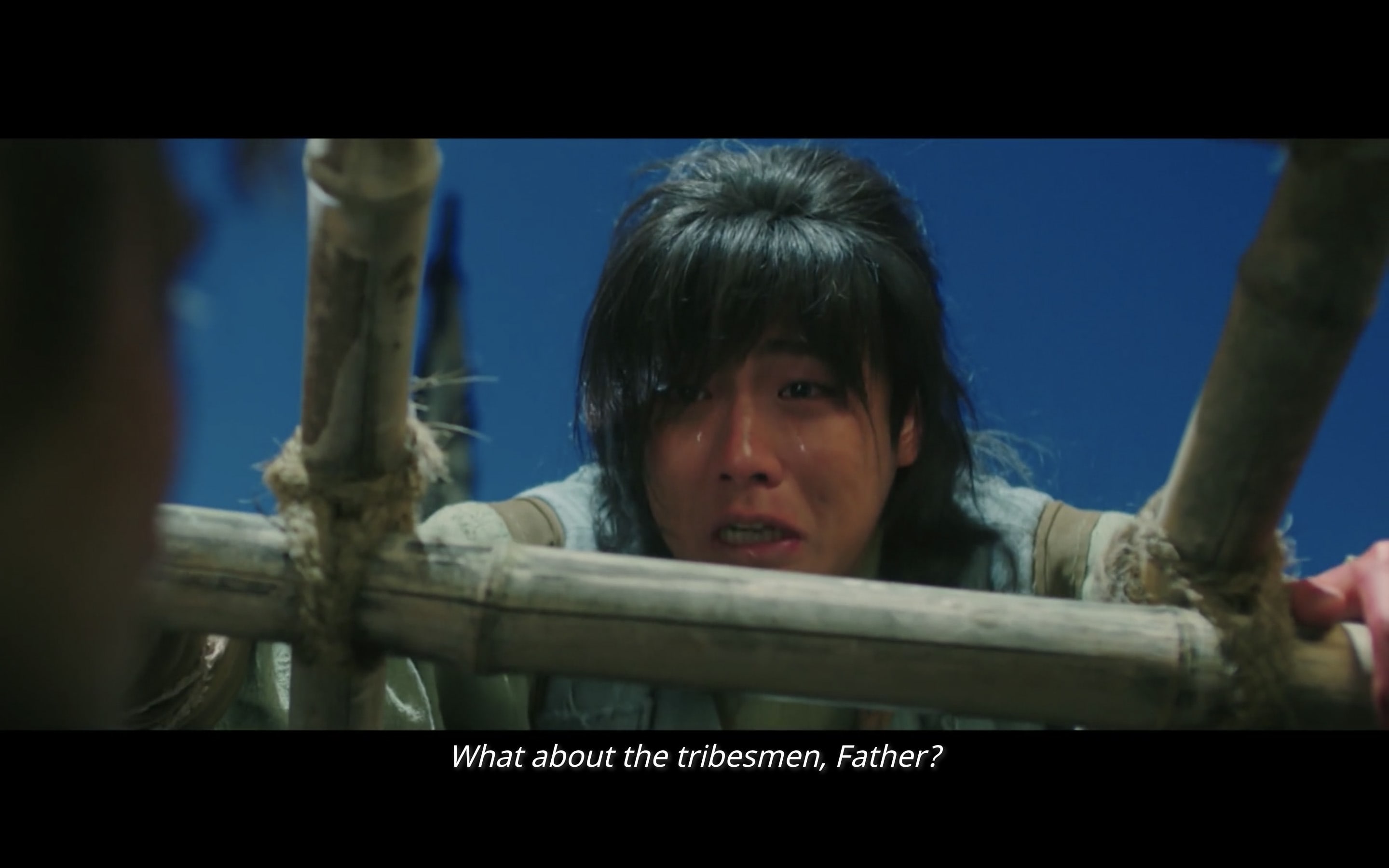 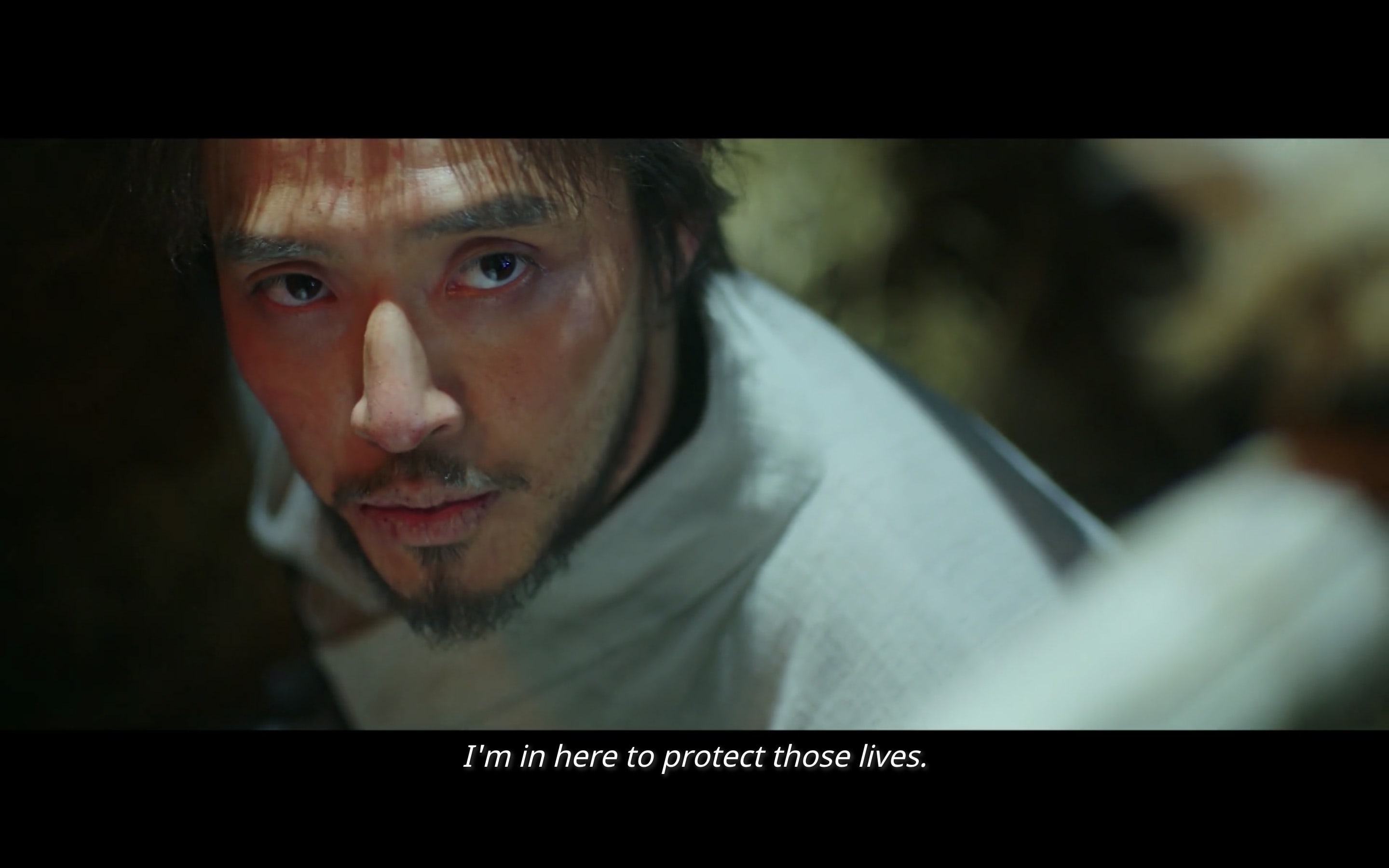 This scene, however heartbreaking, perfectly encapsulates why he’s a character to be admired. His act of bravery and leadership is something that will impact the rest of the drama, and most importantly, On Dal. Although On Dal is foolish, he has the same great traits — kindness and loyalty to name a couple — that we see in On Hyup’s short appearance. Kang Ha Neul effortlessly played the role with charisma, and his character will definitely be someone viewers will remember even at the end of the drama.

Pyeonggang’s strong will and action scenes were heavily anticipated leading into this drama, and they surely didn’t disappoint. After losing her mother and witnessing her father have a psychotic break, Pyeonggang collapses and suffers from amnesia. The drama reintroduces her as Yeom Ga Jin, a lethal warrior who leads a group of assassins to kill royals. She is absolutely striking as she swings into the palace and kills her first target.

The way she boldly proclaims that she will drink his blood before delivering her final blow is ruthless. Kim So Hyun has fully embraced her role and pulls off the attitude of a killer with ease. Truly, there is nothing sexier than a woman unafraid to use her sword.

LOVED: On Dal’s foolish charm and chemistry with Pyeonggang

Complementing Pyeonggang’s prickly nature is On Dal. Ji Soo absolutely embodies his role as a capable but foolish boy who is just trying to stay alive. He shares quite a few heartwarming scenes with Pyeonggang, but his adorable charms really stand out when Pyeonggang disarms him as he comes to bring her breakfast.

The way he laughs and smiles at Pyeonggang even though she could have killed him is truly peak himbo-ism at its finest. You can’t help but fall for him right alongside Pyeonggang. As a bonus, their bickering only intensifies when she falls into one of his traps later on in the episode.

Their dynamic is quite similar to their roles in “Page Turner” and viewers can really feel their awesome chemistry. It will be exciting to see how Ji Soo continues to portray On Dal as he becomes an admirable general alongside Pyeonggang.

LOVED: Go Geon being a good second lead so far

Second leads in K-dramas can crush our hearts in both good and awful ways. In historical dramas, the second leads tend to be a little more conniving than their male lead counterparts. However, Go Geon (Lee Ji Hoon) seems to be breaking this stereotype. This is clearly depicted in the scene where he speaks with his father (Lee Hae Young) about the assassination attempt on the king. 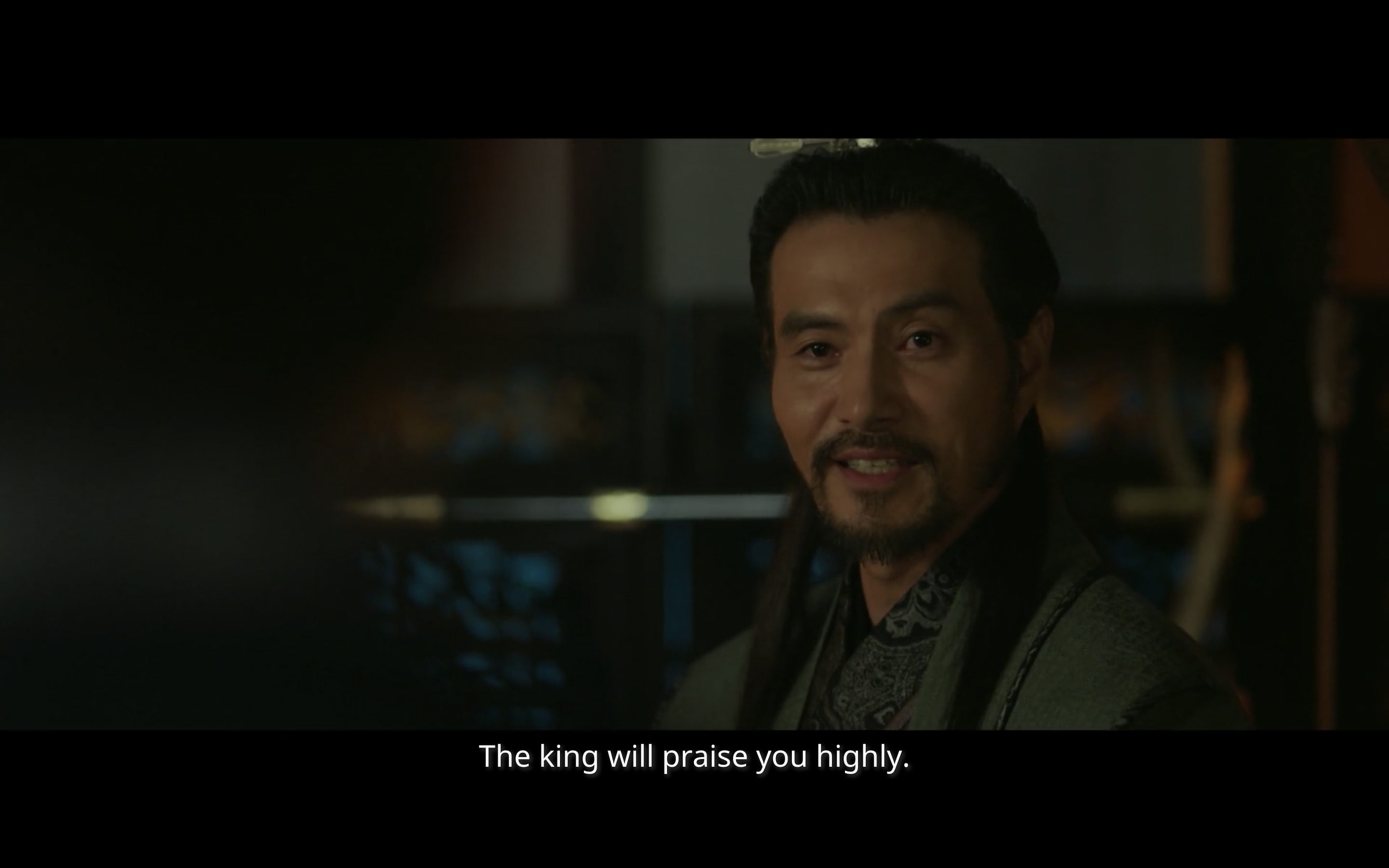 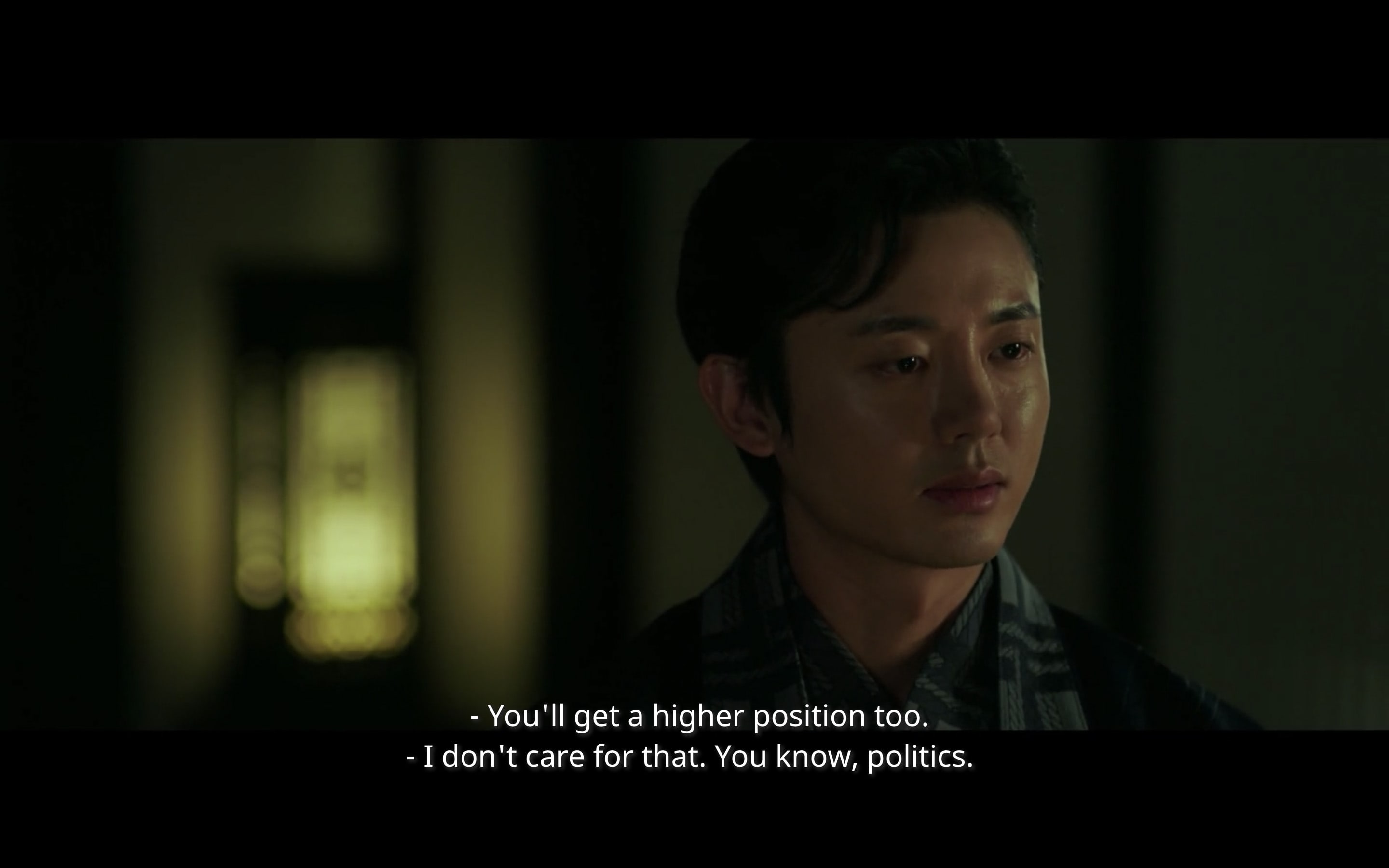 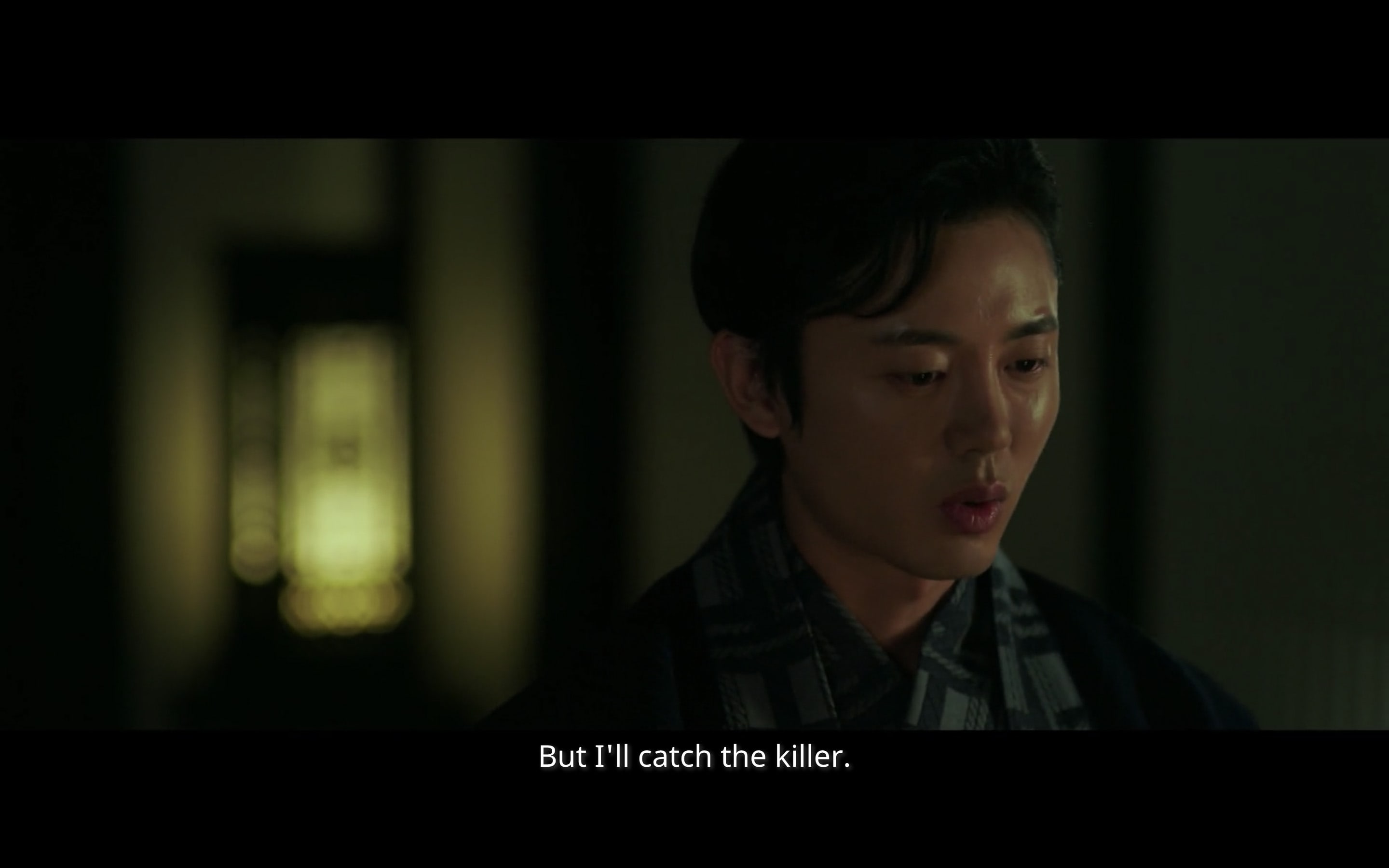 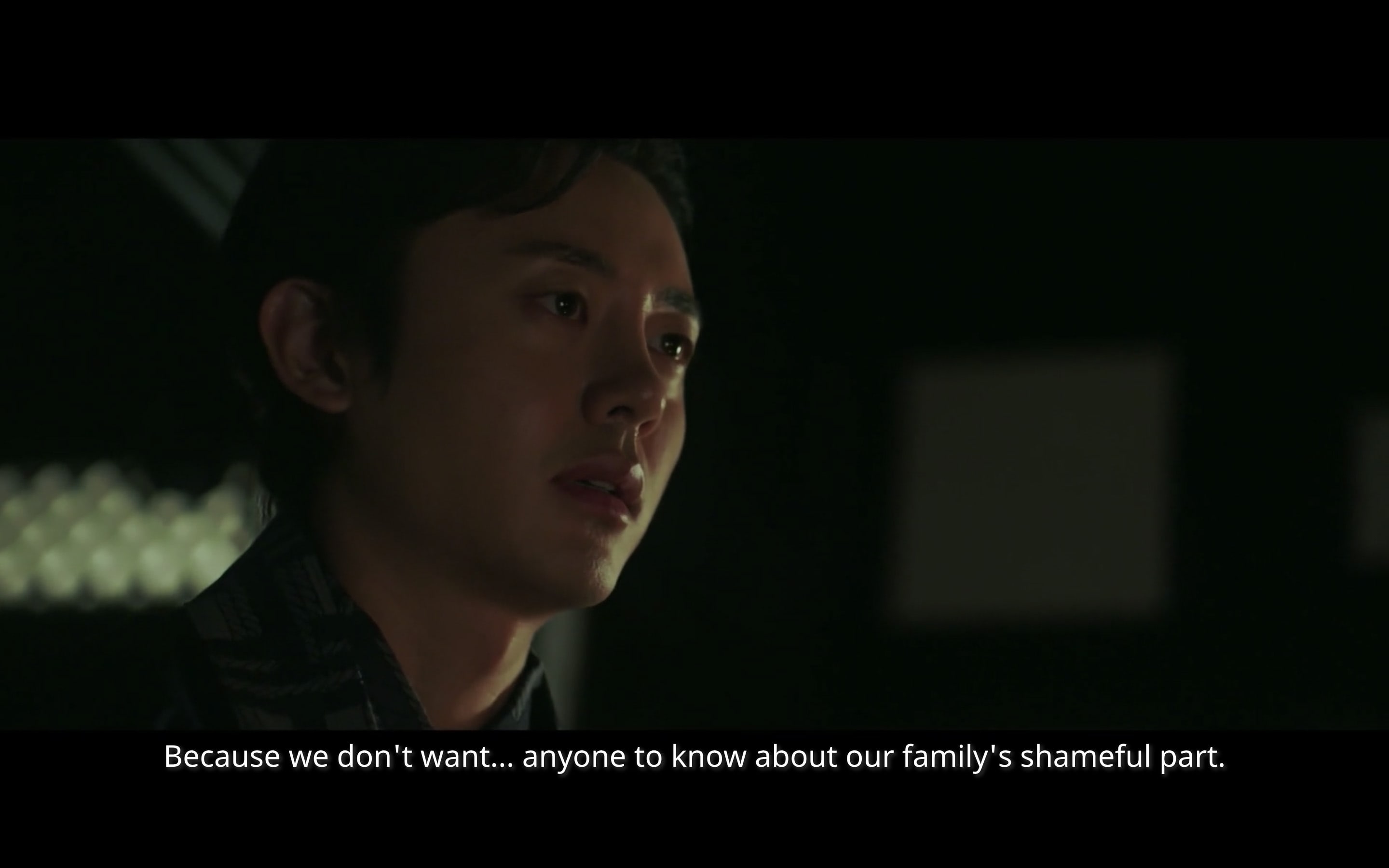 This scene was really enjoyable because he clearly knows and understands that his father is wrong. It will be interesting to see whether he bends towards his father’s will as the drama continues, or if he will help fight against him. Here’s to hoping it’s the latter.

At the start of the first episode, our leading couple’s promise of a happily-ever-after already seems to be in shambles. Pyeonggang impressively rides and fights across the battlefield to find On Dal, who is gravely injured before she arrives. The two share some deeply romantic words and kiss; however, it’s unclear whether or not On Dal has succumbed to his injury.

While this may seem like a given that it is a sageuk, and On Dal does die in the myth the drama is based on…it still hurts to see yet another character of Ji Soo’s possibly have a tragic ending. It’s impressive that he’s taking on and perfectly expressing such interesting roles, but my heart aches thinking about this drama potentially concluding with a super sad ending. Let’s hope it proves otherwise!

Catch the first episodes below:

Hey Soompiers! What did you think of the premiere episodes of “River Where the Moon Rises”? Let us know in the comments below!

Currently watching: “River Where the Moon Rises”
All-time favorite: “Strong Woman Do Bong Soon,” “Do You Like Brahms?”
Looking forward to: “So I Married an Anti-Fan,” “Double Patty,” “Beyond Evil”