We all have our ups and downs, our highs and lows. These five movies portray characters who hit rock bottom and eventually soar above and beyond. These characters, who are not afraid to tackle social norms and overcome challenges, are sure to inspire you with touching, yet realistic life lessons. Struggling with some challenges in life? Check out these five motivational Korean movies to find some answers to your problems!

“New Year Blues” follows four very different couples as they spend a memorable week over New Year’s Eve, each with their own challenges, desires, and concerns. From a police detective to a paralympic snowboarder, this collection of distinctive characters are faced with a variety of relationship issues during the final week of the year. Will these four couples be able to discover a turning point in their lives before the new year?

If you’re a fan of the renowned film “Love Actually,” you’re most likely to fall in love with this movie as well. Although lighthearted at first glance, this movie successfully pinpoints small, yet significant aspects of our life—the beginnings and endings of relationships, human emotions, and even the meaning of life itself. What’s more is that the film features stunning scenes of Buenos Aires, Argentina and its majestic cascades, which will undoubtedly delight those who are travel-deprived from COVID-19. If the troubles of your love life are weighing you down, this film may be able to lift up your spirits! 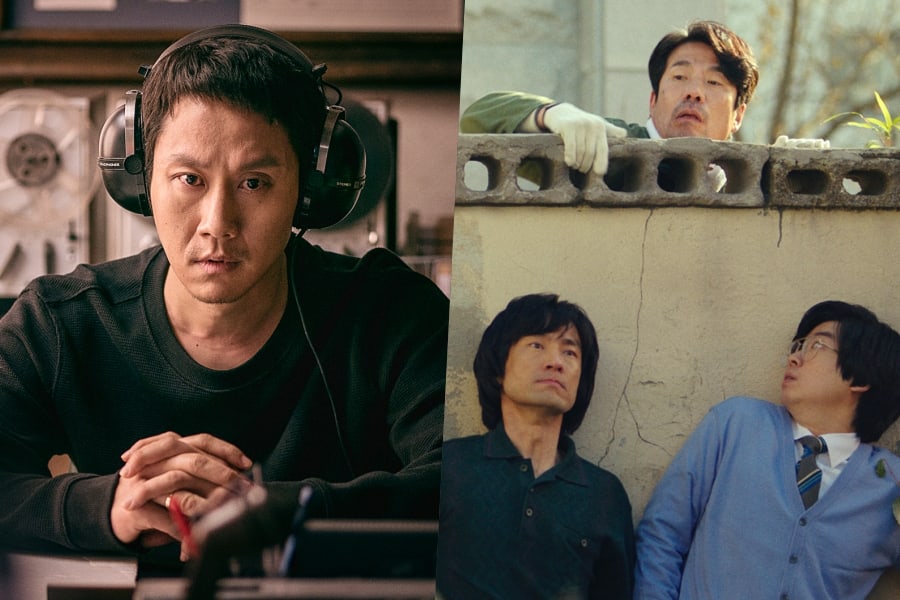 Have you ever wondered what’s happening behind the doors of your neighbors’ houses?

Dae Kwon (Jung Woo), a government spy in 1980s South Korea, receives a special mission—to go undercover as the next door neighbor of a prominent politician, Lee Eui Shik (Oh Dal Soo) and his family, currently under house arrest. The more he spies on the conversations of Eui Shik’s family, the more he realizes that Eui Shik may not be the crooked, shady politician the government wants to portray him as. Now he must make a choice—either help his friend Eui Shik as a disguised neighbor or expose his own family to danger.

We frequently face ethical dilemmas in life, but making the right decisions can always be tricky and sometimes subjective. In this movie, Dae Kwon is forced to decide as the leader of his surveillance team. Will he break his previous principles and stand by Eui Shik to assist him as his friend, or will he choose to stick to his original mission by staying loyal to the government, ensuring the safety of his family? If you’re curious about which choice this struggling, funny character makes in this extreme moral crisis, check out the movie “Best Friend”! 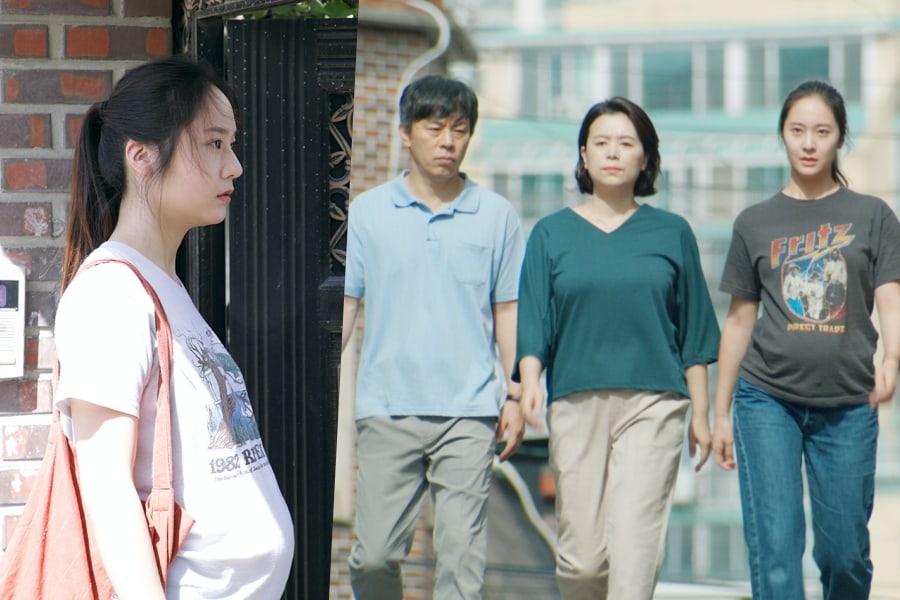 To Il (Krystal) is an ordinary undergraduate student with an unhappy childhood. Things take an unexpected turn in her life when she finds out that she is pregnant with the child of her student-slash-boyfriend, Ho Hoon (Shin Jae Hwi). Five months later, To Il reveals the secret to her mother and stepfather, only to get a good scolding. Now, To Il must carry out a search for her birth father in time for her wedding, and she must do so without the help of her fiancé, who has mysteriously vanished. A series of playful happenings occur as they all cross paths on her voyage.

“A search for the birthfather” is a common theme for many films, but this one is neither too crazy nor too cheesy. We do not all define family in the same way. There may be no such thing as a “perfect family,” but after all, your families are the ones to stay by your side unconditionally through your ups and downs. If you’ve grown apart with some family members, this movie might be able to help you reflect on the value of family. With “More Than Family,” you can learn a lesson of love, respect, and togetherness!

Check out “More Than Family”: 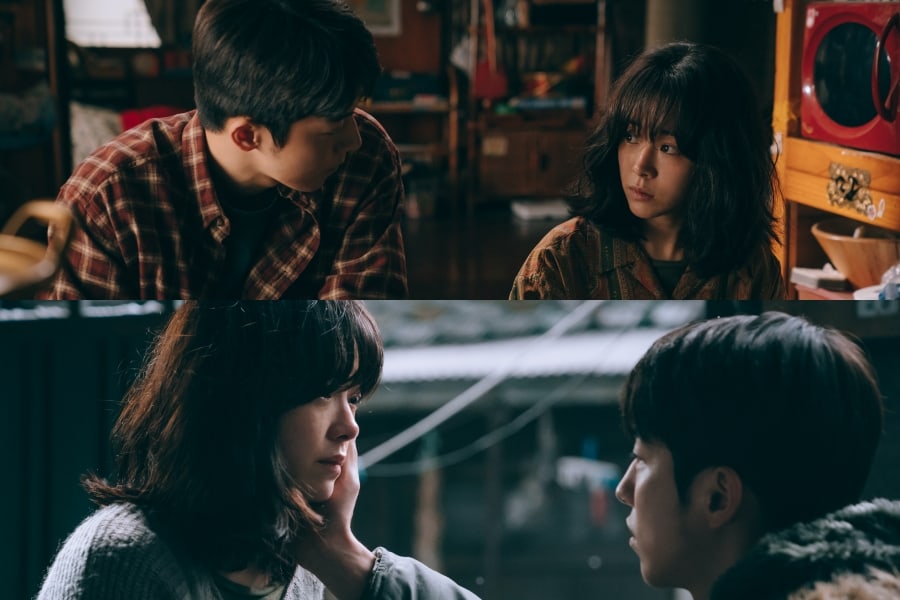 Josée (Han Ji Min) and Young Seok (Nam Joo Hyuk) are two entirely different people from different backgrounds; Josée is a woman with physical disabilities who uses a wheelchair and spends the majority of her time reading, and Young Seok is an educated university student with a bright future. But after their sudden encounter, Josée’s life begins to change. Slowly but steadily, Josée lets Young Seok into her world. Will these two be able to develop their relationship into something special?

The difference between Josée and Young Seok could not be more apparent. Despite Josée’s protests, Young Seok continues to have a powerful influence on her, and his vibrant, enthusiastic character helps her break out of her comfort zone. Josée will teach you how to accept people who are different from you. After watching it, you won’t be afraid of changes—small or big. 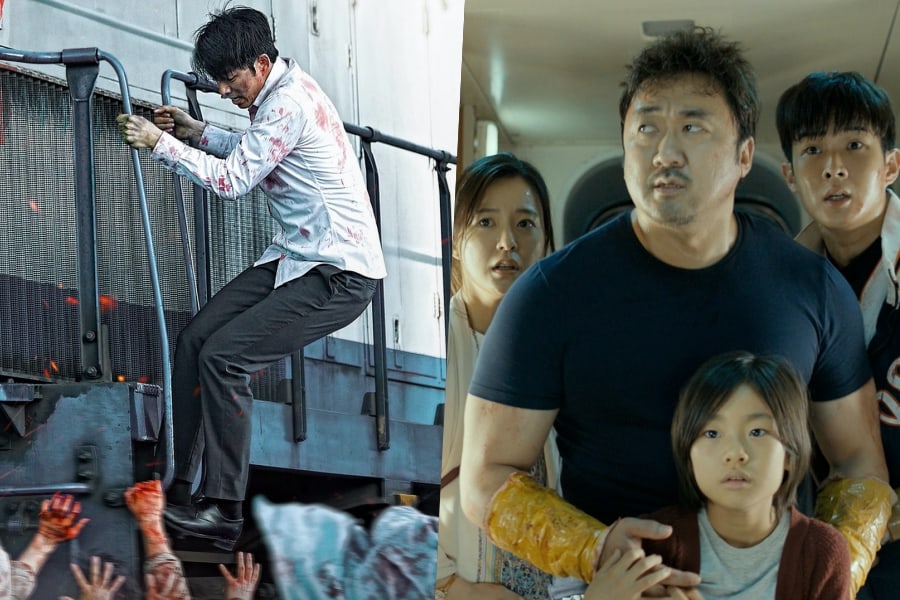 Divorced, workaholic father Seok Woo (Gong Yoo) is taking his daughter Su An (Kim Su An) to visit her mother as a birthday surprise. What could have been a happy family trip turns into something entirely different as they hop on board the train from Seoul to Busan. A hungry zombie attacks a passenger, and the train turns into utter chaos filled with flesh-devouring zombies. Will Seok Woo be able to take his daughter to Busan safely?

This movie is thematically more complex than a typical zombie film meant for pure entertainment. It captures how panic can bring out the worst of people and how we need sympathy and generosity to counter selfishness. And of course, it emphasizes the essential importance of teamwork in times of a crisis. If you’re in need for pandemic horror movies with moral messages, look no further and join Seok Woo on his journey to Busan!