The newly released preview shows ATEEZ and BTOB getting ready for the second official round of competition: the “Re-Born” cover battle in which the six competing groups reinterpret one of their fellow competitors’ songs.

The clip begins with footage of the ATEEZ members hearing the “Kingdom” lineup for the very first time, long before the show’s premiere. When they hear that iKON is one of the groups who will be competing on the show, Wooyoung remarks, “Oh, they’re so cool.”

San goes on to reveal, “I’ve even attended one of iKON’s concerts before, with my mom. I remember watching them from afar and thinking, ‘Wow, amazing.’” 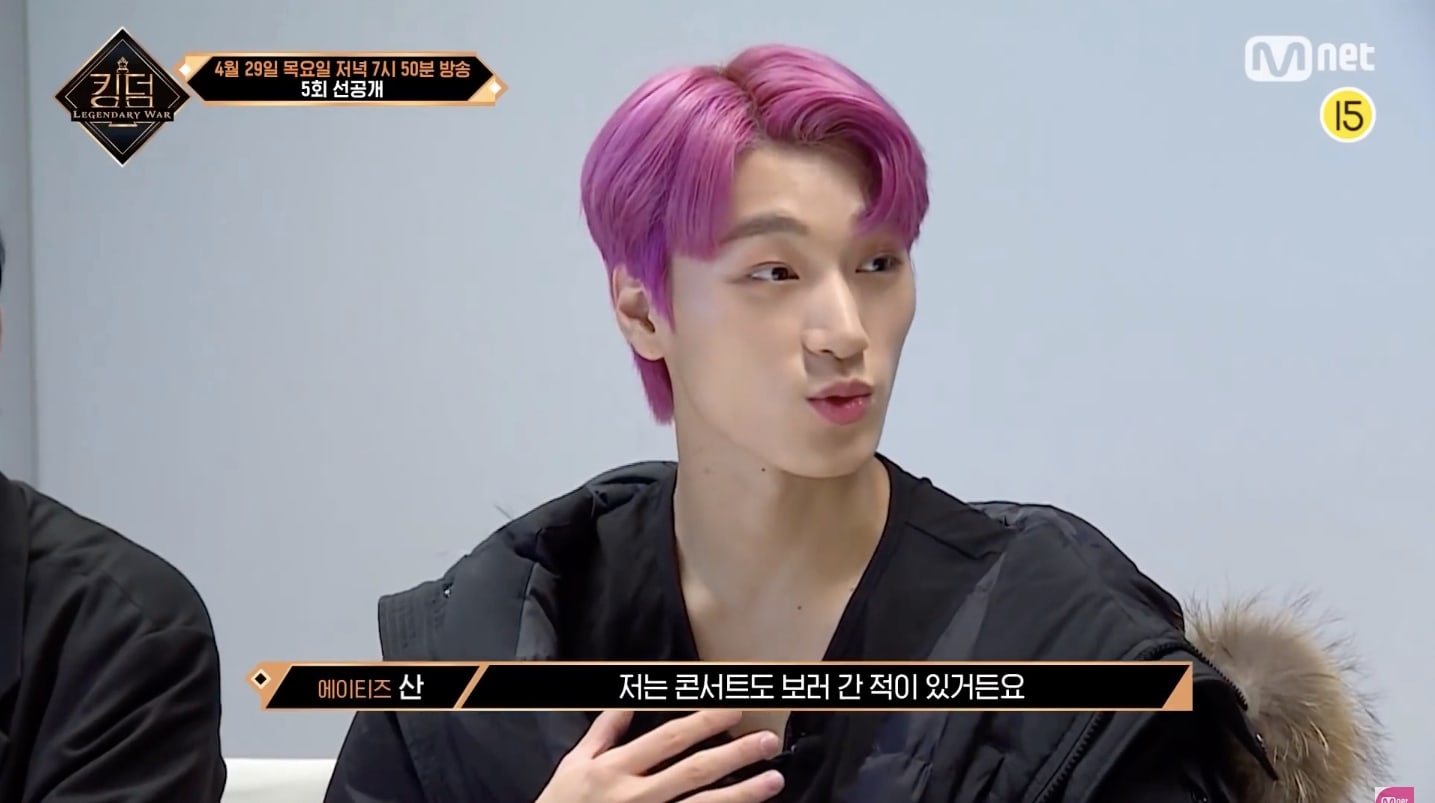 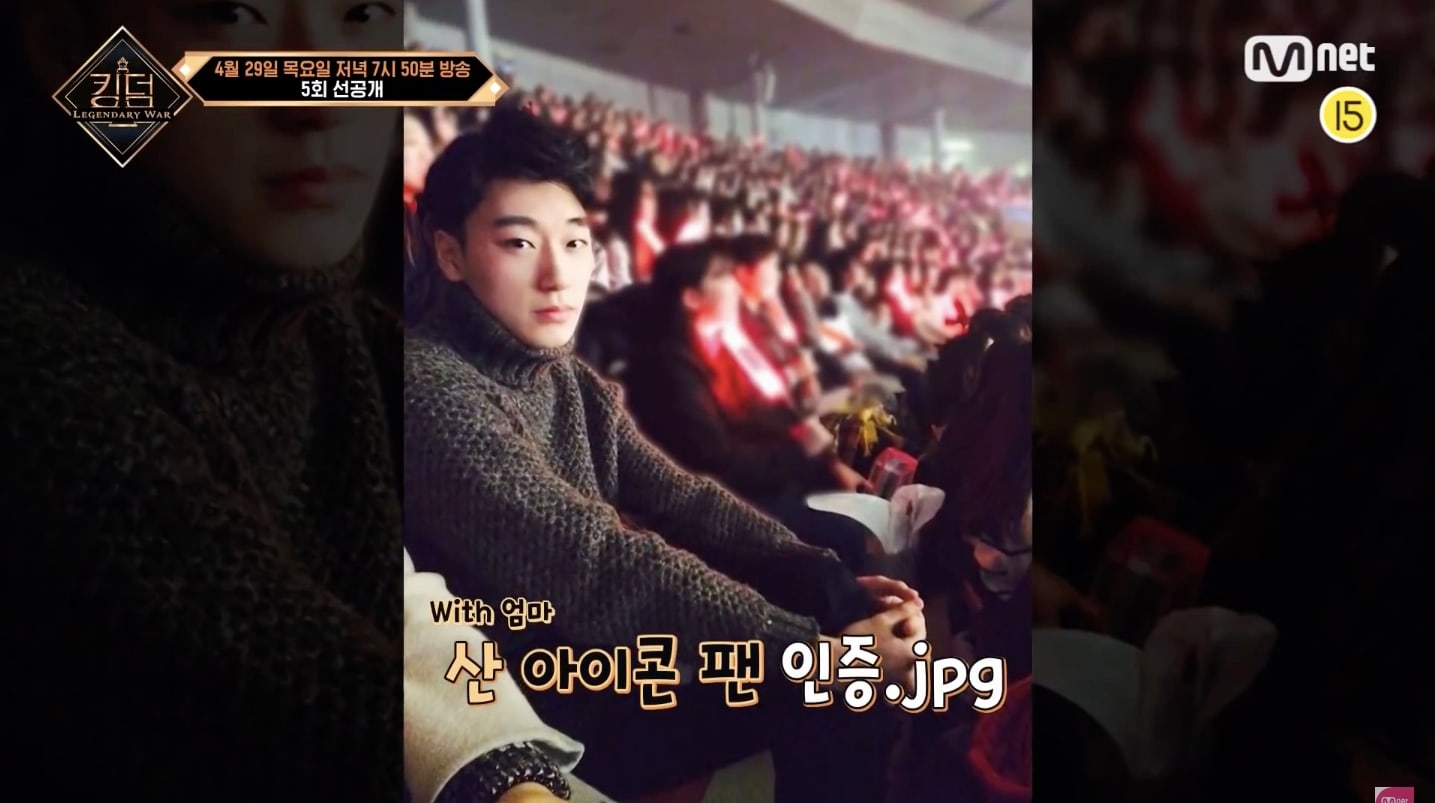 When the “Kingdom” staff asks which group they’d want to swap songs with, Seonghwa replies, “Back in my school days, I dreamed of becoming an idol while watching iKON’s performances, and I even sang one of their songs at a school festival.”

Hongjoong teasingly interjects, “There’s a video of it,” before Seonghwa continues, “I think covering one of their songs would be a huge honor in and of itself.” 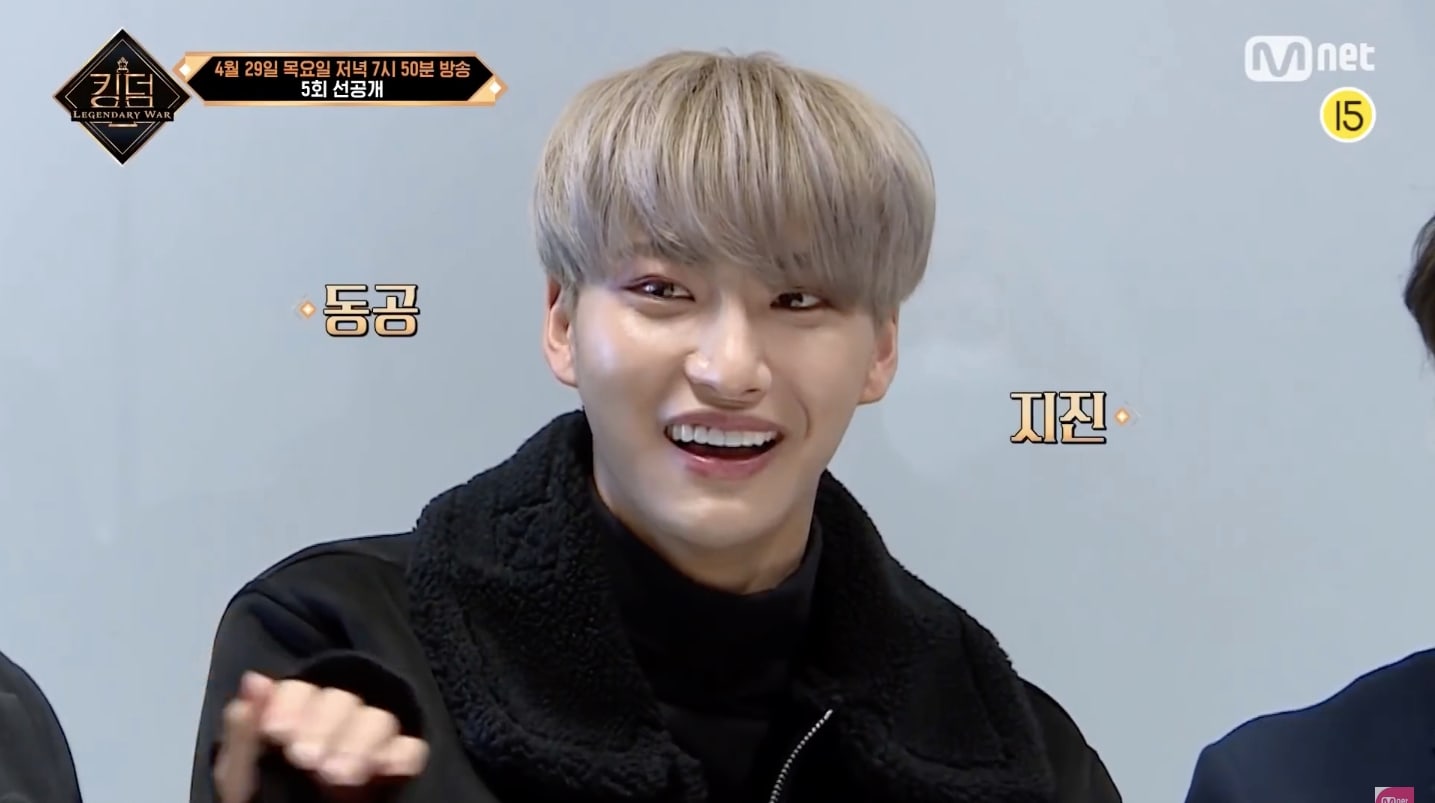 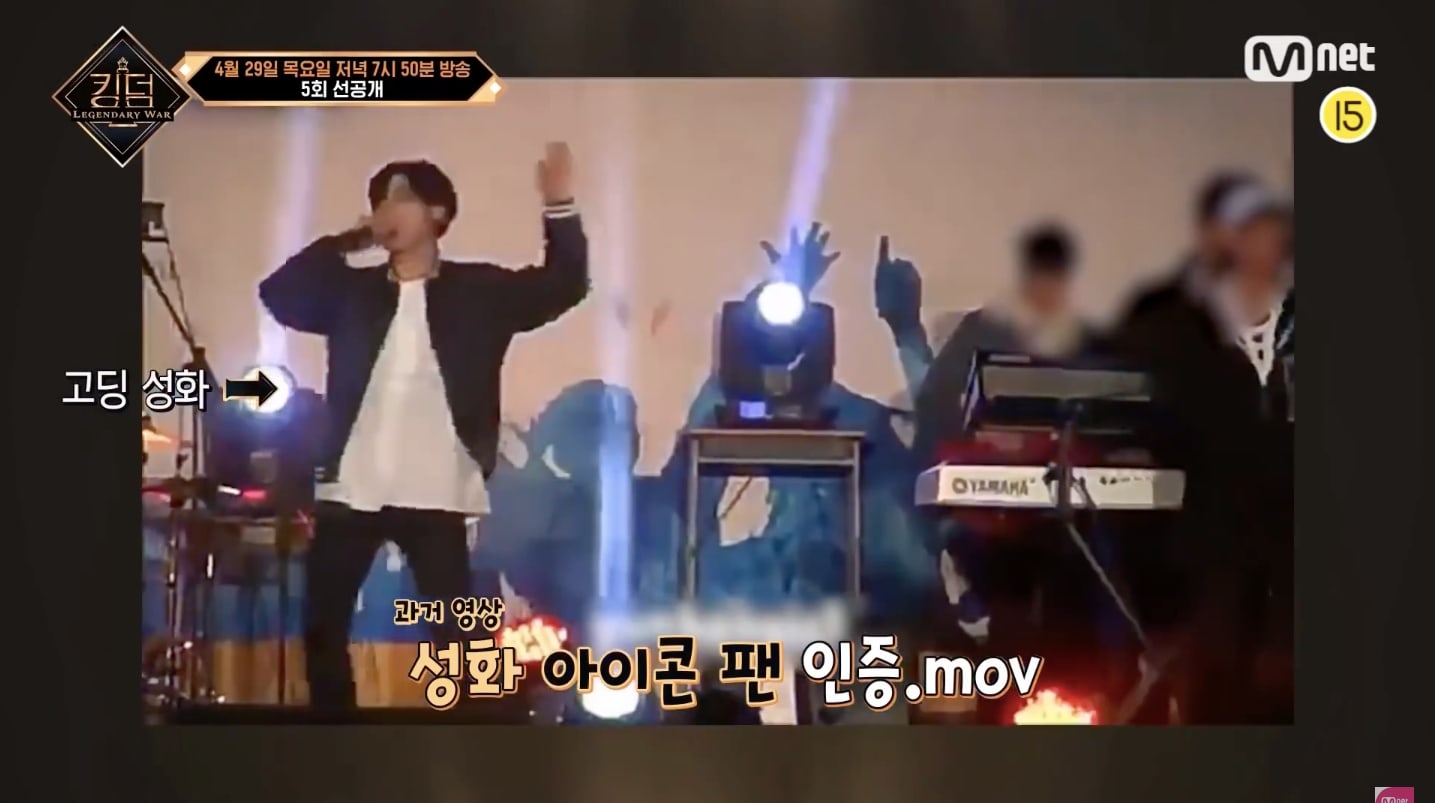 As “Kingdom” viewers already know, ATEEZ actually did end up choosing iKON as the group they wanted to swap songs with in Episode 4, and the video cuts to footage of an interview in which ATEEZ explains why they wanted to cover iKON in particular.

Referring to the fact that the ATEEZ and iKON members exchanged phone numbers on the “Kingdom” set, the staff then asks if they’ve contacted each other at all. Hongjoong replies with a laugh, “I feel like we’ll start contacting them more actively after the program is over.”

However, Wooyoung reveals, “I already have. From the beginning of ‘Kingdom,’ I made up my mind to become friends with Jinhwan no matter what.” The video then goes on to show screenshots of Wooyoung and Jinhwan’s adorable first text message conversation.

The second half of the preview follows the BTOB members as they get ready to put their own twist on Stray Kids’ hit song “Back Door.”

Watch the full video with English subtitles below!

The next episode of “Kingdom” airs on April 29 at 7:50 p.m. KST and will be available with subtitles on Viki.

In the meantime, catch up on previous episodes of the show below!