On May 1, Dispatch revealed the seven male idols who best suit blue hair on their official Instagram account, @koreadispatch.

Want to see who made it on the list? Keep on reading to find out!

BTS’s V is first on the list of male idols who best suit blue hair. V’s vibrant blue hair made an appearance during BTS’s “Map of the Soul: Persona” era. Along with the many other hair colors V sported in the past, this shade of vibrant blue is one of the best hair colors V had – which made his performance of “Boy With Luv” so much brighter!

IN CASE YOU MISSED IT: BTS V, ASTRO Cha Eun Woo, and More: These are the Best Male Visual Centers 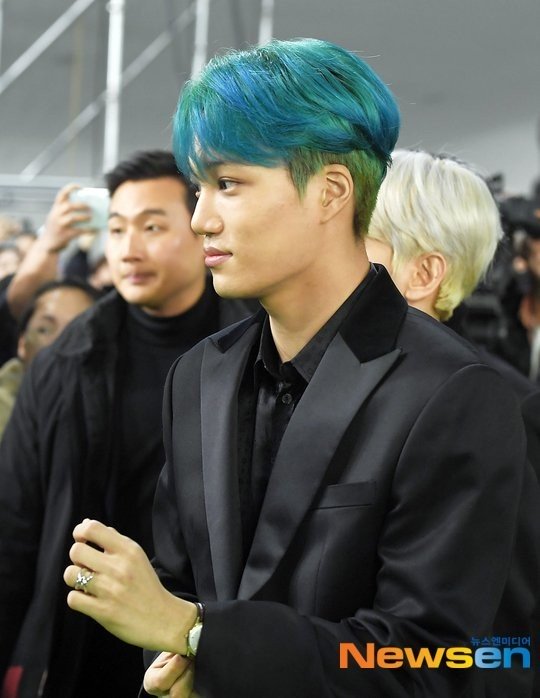 During their “Obsession” promotions, EXO’s Kai gave fans a very unique hair color – a mix of blue and green! It seems that the top of Kai’s hair is mostly blue, while under it is green. According to netizens, only Kai can pull off such a unique hair color! 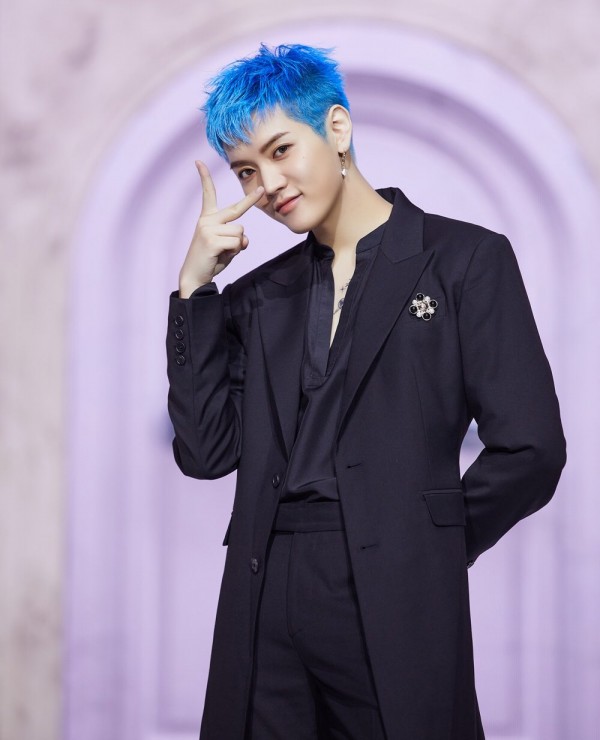 Next on the list who suit blue hair best is NU’EST’s Ren! Ren unveiled his blue hair for NU’EST’s recent comeback for their second full-length album, “Romanticize,” released on April 19. Ren, who is famous for his pastel hair colors, surprised fans by going for a brighter and more vibrant hair.

IN CASE YOU MISSED IT: NU’EST’s ‘Romanticize’ Gains Highest Album Sales in the 3rd Week of April 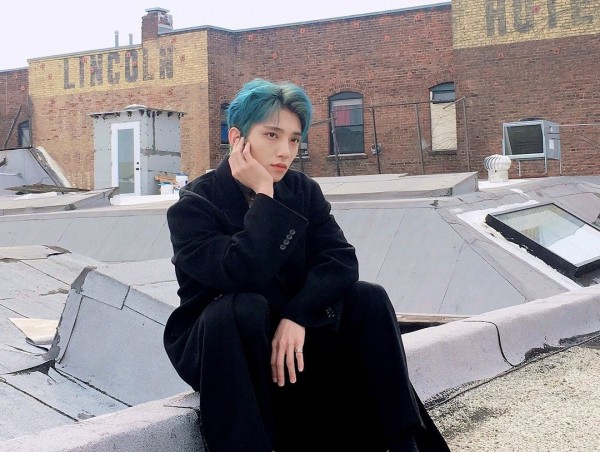 SEVENTEEN’s Joshua unveiled his blue hair in 2019 during their “Fear” era. His shade of blue takes on a more ashy and dust color as compared to the bright and vibrant other idols had. His hair is colorful yet not too overwhelming – giving a more calmer vibe.

IN CASE YOU MISSED IT: BTS, BLACKPINK, and SEVENTEEN Receive Nominations at the 2021 Billboard Music Awards 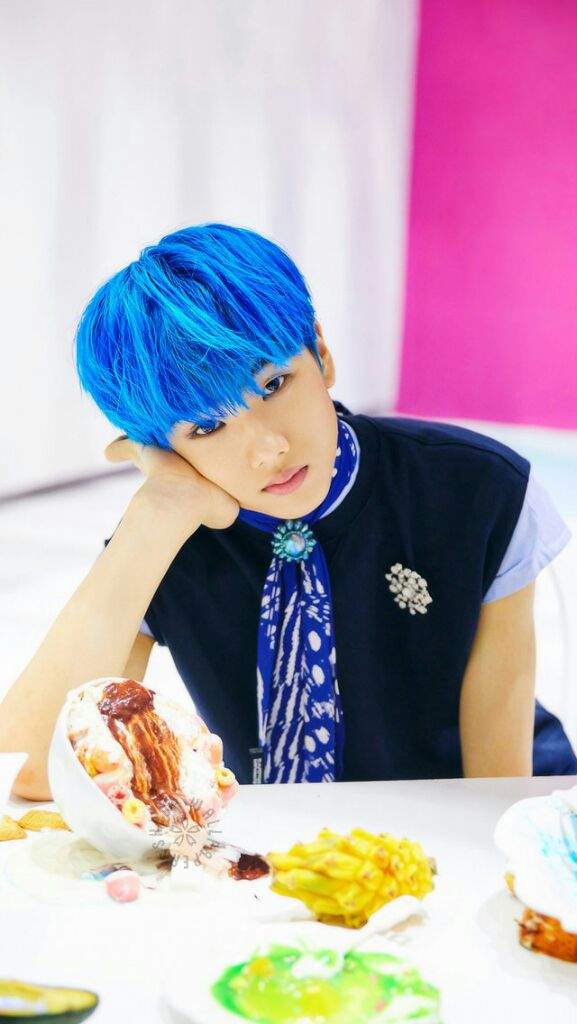 Next on Dispatch’s list of male idols who suit blue hair the best is NCT DREAM’s Jisung! Going along with NCT DREAM’s album concept for “We Young,” released in 2017, that features a summer vibe, Jisung sported vibrant blue hair that is reminiscent of the sea.

IN CASE YOU MISSED IT: NCT Dream Earns ‘Million Seller’ Title with Their ‘Hot Sauce’ Album 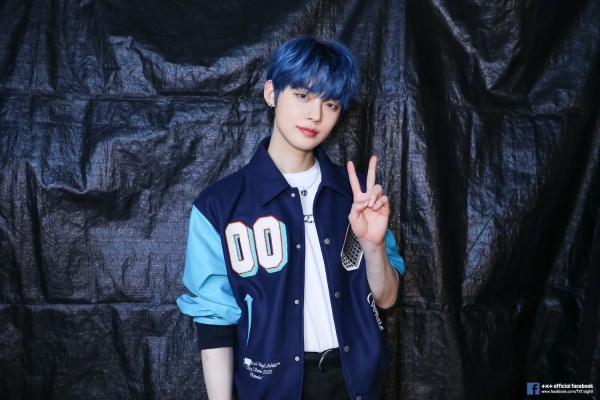 TXT’s Yeonjun resembled V with his own blue hair. Yeonjun unveiled his blue hair during TXT’s “Run Away” promotions in late 2019 until early 2020. With Yeonjun’s vibrant blue hair, fans fell in love with the hair color and wished he would have it for a long time.

IN CASE YOU MISSED IT: TXT Soobin Reveals How HYBE Responds to Their Idols’ Diets 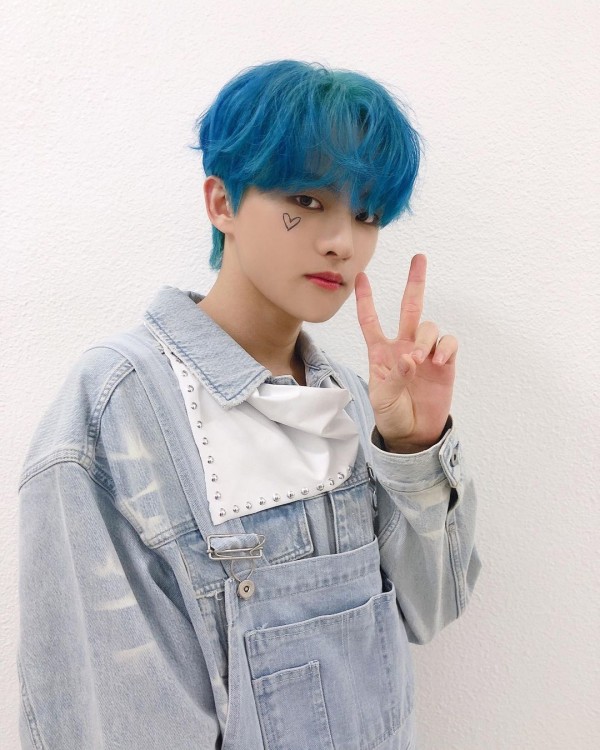 Last on the list is BAE173’s J-Min! BAE173 recently made their debut back in November 2020 with their first extended play, “Intersection: Spark.” Following their first album, BAE173 released “Intersection: Trace,” which features J-Min with bright blue hair.

Did your bias make it on the list? Who’s blue hair is your favorite?