Red Velvet member Irene is considered as one of the biggest stars in the K-pop industry today. Not only she is known for her exemplary talent as a singer, rapper, and actress as she is also adored due to her stunning looks.

Though she is among the most popular idols today, some fans are still clueless about some details of her personal life. Is Irene currently dating someone? Or, is she still single until now? Keep reading to know more details about this talented and gorgeous Red Velvet member.

Reports have it that Red Velvet member Irene is single, and she is not dating or seeing someone in secret at all. Just like many other K-pop artists, there is limited details about any of the South Korean songstress’ love life.

Irene was also plagued with numerous dating rumors before. As a matter of fact, the Red Velvet member was once reported to be dating with BTS member V. A source claimed that the two K-pop artists revealed their romantic relationship through the lyrics of “Boy with Luv” by BTS and “Psycho” by Red Velvet.

Most, if not all, fans are aware that BTS member V sang lyrics “Your beautiful photos, I always keep them under the soft pillow – oh bae” in the “Boy with Luv” track. The source said “bae,” supposedly, refers to Irene, whose real name is Bae Joo Hyun.

Red Velvet member Irene, on the other hand, sang “I’m original visual” in the “Psycho” song. The informant declared that the “vi” in the word “visual” is, actually, a combination of “V” and “i.” While the claims appear to be convincing for some, many fans just laughed it off and said that the source was so creative. 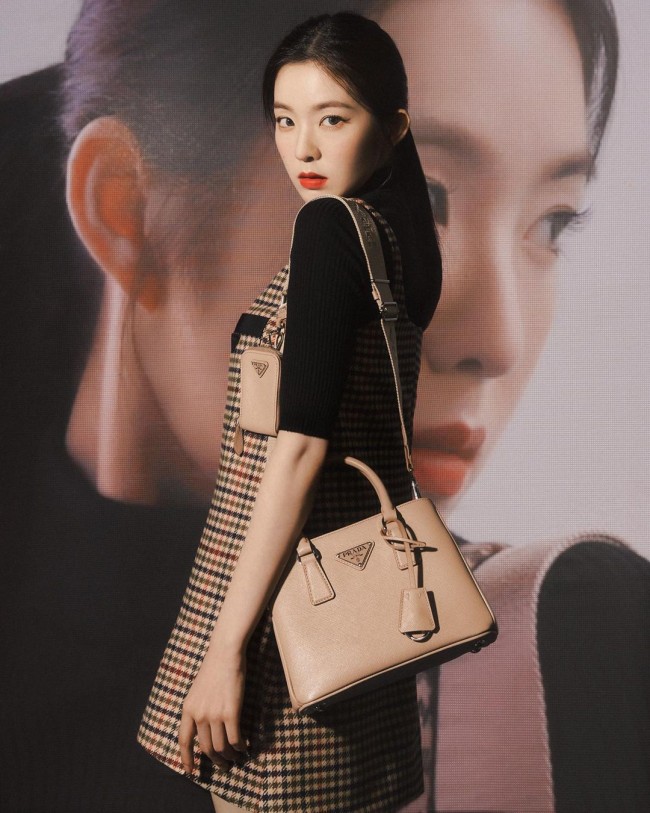 Aside from BTS V, Red Velvet Irene was also linked to EXO member Suho. The two talents from SM Entertainment sparked dating speculations after they were spotted together many times over.

In April 2018, it was reported that Red Velvet Irene and EXO Suho were sighted at a press conference in SM Town Dubai together. The two K-pop stars, reportedly, interacted seated next to each other.

Not only that because Red Velvet Irene and EXO member Suho were also seen walking together in Hawaii in 2016. The two singers, who were returning from a water game in the pool at the time, sported the same shorts while walking side by side.

While it is not impossible for Red Velvet Irene to develop feelings for BTS member V and EXO member Suho, it is important to note that the songstress has not confirmed any of these romance rumors up to this writing. Even SM Entertainment has not released any official statement to verify that Irene is really dating someone now.

So, devoted followers of Red Velvet member Irene should take these unverified reports lightly until everything is proven true and correct. 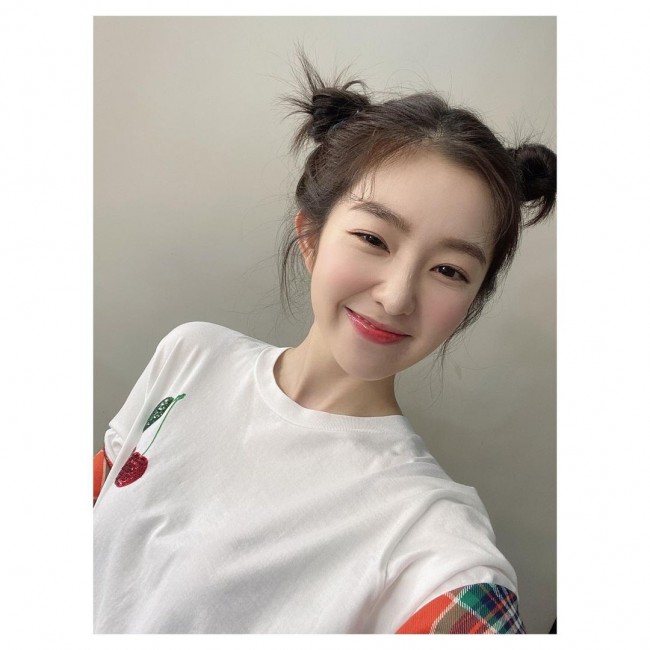 YOU MIGHT ALSO LIKE: BLACKPINK Lisa Plastic Surgery Rumors 2021: Here’s Why Thai Rapper Was Accused of Undergoing Cosmetic Enhancements

A plastic surgeon, previously, revealed that Irene is actually the most popular K-pop star among his clients in plastic surgery. The Red Velvet member, who was raised in Daegu, is best known for undergoing double eyelid surgery to improve her looks. 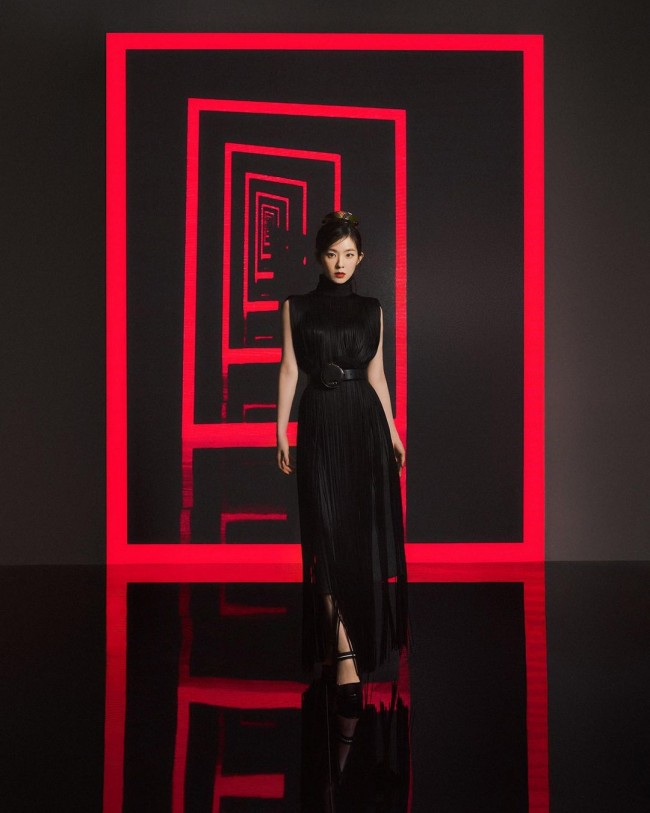