Mnet’s upcoming reality-survival show, “Girls Planet 999,” is already facing backlash after it was revealed that Chinese trainees who supported China’s military involvement in the Korean War would be joining the show.

On May 25, KST, Mnet had announced that they were able to finalize the contestants of their upcoming reality-survival show, which will feature 99 female contestants, with 33 South Koreans, Chinese, and Japanese contestants each to represent their country.

According to Mnet and the video that they had uploaded on their official Youtube channel, Mnet K-POP, it took around five months, from January to May, to recruit and finalize the 99 contestants for the show out of more than 13,000 who applied. The new show is also confirmed to kick off its first broadcast sometime in August. 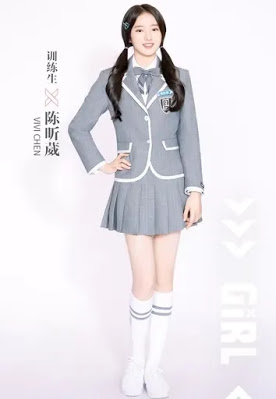 (Photo : ‘Youth With You’)
Chen Xinwei

However, as the show is gaining more attention, so are its contestants. On May 30 KST, both Mnet and the show are already drawing immense backlash from Korean netizens after it was revealed that Chinese trainees who openly supported China’s military involvement in the Korean War would be joining the show in the hopes of making their debut in South Korea.

IN CASE YOU MISSED IT: Mnet Finalizes 99 Contestants for ‘Girls Planet 999’, to Premiere in August 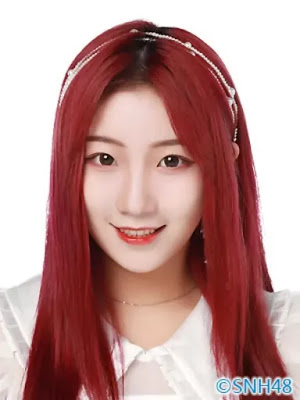 According to reports, Chinese trainees Wang Yale, who participated in the second season of the Chinese version of the “Produce” series, “Youth With You,” Chen Xinwei from DAYLIGHT, and Wang Qiu Ru, a member of SNH48, had made posts back in October 2020 on their personal social media accounts that paid tribute to the 70th anniversary of China’s military involvement in the Korean War. 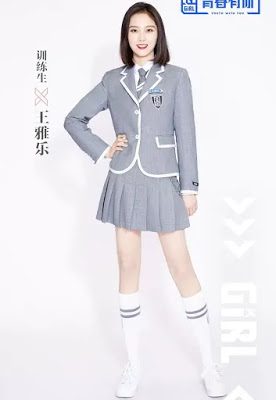 In their posts, they share a picture that pays tribute to the anniversary, alongside the captions “Cherish peace, pay tributes to heroes and remember history.”

In 2020, Chinese idols who are active as K-Pop idols and had posted a tribute to China’s military involvement received backlash from Korean netizens as well. The criticism came to a point where netizens had filed a petition to the Blue House, asking for punishment and sanctions against the Chinese idols’ activities in South Korea. 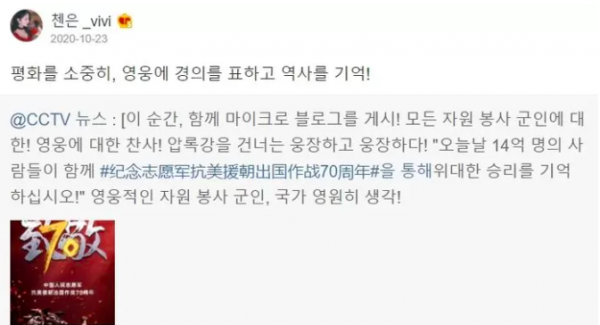 In addition to the Chinese trainees’ support for China’s military, netizens are also showing criticism on Mnet’s decision to include Chinese trainees in general on the show due to the Northeast Project, the distortion of Korean history in dramas, and excessive Chinese product placements (PPL).

According to Korean history, the war Korean War was caused by North Korea’s invasion of South Korea in June 1950. While Chinese history depicts it as the Chinese military providing aid to North Korea against the United States, who were allies with South Korea during the war.

It is highly likely that those who have shown their support for the “Anti-American Aid” in the Korean War will face strong opposition from its Korean viewers.