Stray Kids’ new song “WOLFGANG” for the finale of Mnet’s “Kingdom” is seeing good results not only on domestic charts but also on global charts.

On May 28 at noon KST, all six competing groups released new tracks for Mnet’s “Kingdom” finale through various music sites in South Korea and overseas.

On the May 27 broadcast of the competition show, the main highlight of Stray Kids’ “WOLFGANG” was premiered and became a hot topic online. As a result, the song quickly landed on different music charts.

On May 30 (local time), Stray Kids’s “WOLFGANG” entered at No. 98 on the Apple Music Top 100 global chart, becoming the only song by a fourth-generation group to land on the chart. Additionally, Stray Kids has now become the fourth K-pop group to enter the said chart after BTS, BLACKPINK, and TWICE.

ALSO READ: Mnet ‘Kingdom’ Episode 7: From Stray Kids to SF9, Final Results and Combined Rankings for Round 1 and Round 2 Announced

On the same day, the track peaked at No. 23 on the Worldwide Apple Music Song Chart, the highest among the tracks released by the Mnet “Kingdom” contestants. 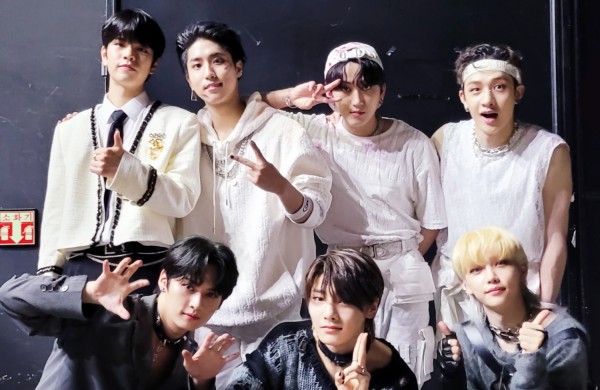 Stray Kids’s “WOLFGANG” also landed on Apple Music Chart in a total of 59 countries following its release on May 28. The boy groups had the most countries among the Mnet “Kingdom” participants.

In addition, the track entered at No. 164 on the Apple Music USA Pop Chart, becoming their first appearance on the chart. 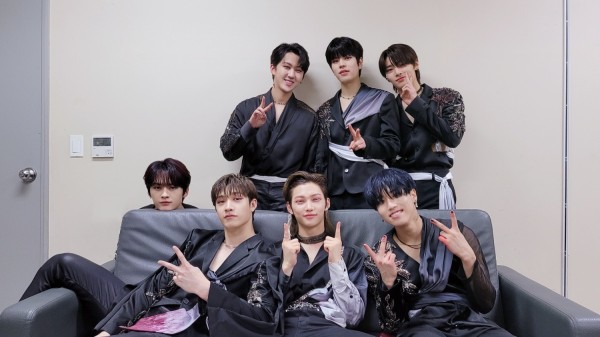 The song even made it to the top 10 of iTunes charts in a total of 30 overseas regions including Russia, Malaysia, Vietnam, Brazil, Singapore, Indonesia, and Thailand.

Aside from the global charts, Stray Kids’s new song is also doing well on music charts in South Korea. “WOLFGANG” ranked inside the top 10 of the real-time charts of various music sites like Genie and Bugs, claiming the No. 6 spot on both platforms.

As of May 31 at 1 p.m. KST, Stray Kids’s “WOLFGANG” is at No. 41 on Genie, the second-highest-ranking among the tracks released by the Mnet “Kingdom” participants, following The Boyz’s “Kingdom Come” at No. 20.

Listen to Stray Kids’s “WOLFGANG” below!

Meanwhile, the number of streams and downloads attained by each track on Apple Music from May 28 to June 1 at 11:59 KST will be counted as the group’s global digital score for the final battle on Mnet’s “Kingdom.” In addition to Apple Music, Gaon Chart will be also be used to calculate the songs’ domestic score.

YOU MIGHT ALSO LIKE: Mnet ‘Kingdom’ Episode 9: SF9 Climbs from 6th Place to 1st + See Full Initial Rankings for Round 3 Part 2

Besides the streams and downloads of the songs, other factors that will be considered in determining the winner of Mnet’s “Kingdom” are the group’s scores from the first three rounds of the contest and the results of the live voting during the final episode of the program.

Who do you want to win on Mnet’s “Kingdom”? Tell us in the comments!