tvN’s upcoming drama “The Devil Judge” has shared its first glimpse of Kim Min Jung in her starring role!

“The Devil Judge” is set in an alternate-universe, dystopian version of Korea where the entire nation participates in a trial through a live broadcast courtroom show. Ji Sung will star as Kang Yo Han, a head judge with mysterious intentions: is he a hero of the people in a world filled with chaos, or is he a devil who wears the mask of the law?

Kim Min Jung will star in the drama as Jung Sun Ah, Kang Yo Han’s powerful nemesis and the only person capable of making him break a sweat. As the executive director of a CSR (corporate social responsibility) foundation, Jung Sun Ah wields an incredible amount of power in the fictional world of “The Devil Judge,” and she uses her innate charm to control the power players of the political sphere.

Although Jung Sun Ah is a terrifyingly influential insider who sits at the top of the food chain, she appears on the surface to be a harmless, well-meaning do-gooder. Trusted and beloved by the public, she always wears a mask of composure that hides her inner feelings, and she never reveals what she’s really thinking.

The producers of the drama remarked, “As a character who controls the dystopian society [of ‘The Devil Judge’], Jung Sun Ah will become another axis of evil that is entirely different from Kang Yo Han. We hope that you will look forward to Kim Min Jung’s performance as Jung Sun Ah, which will deliver both thrills and suspense.” 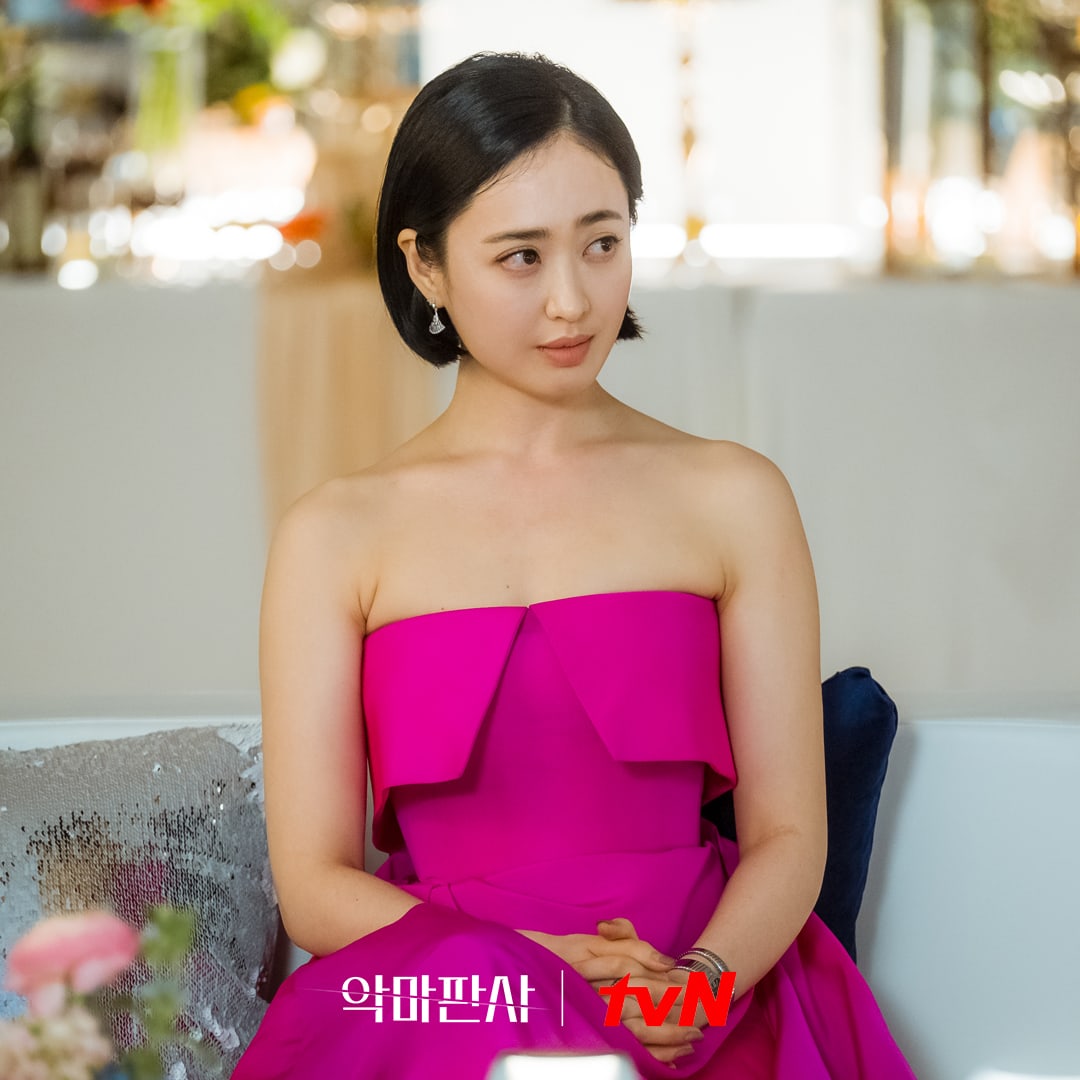 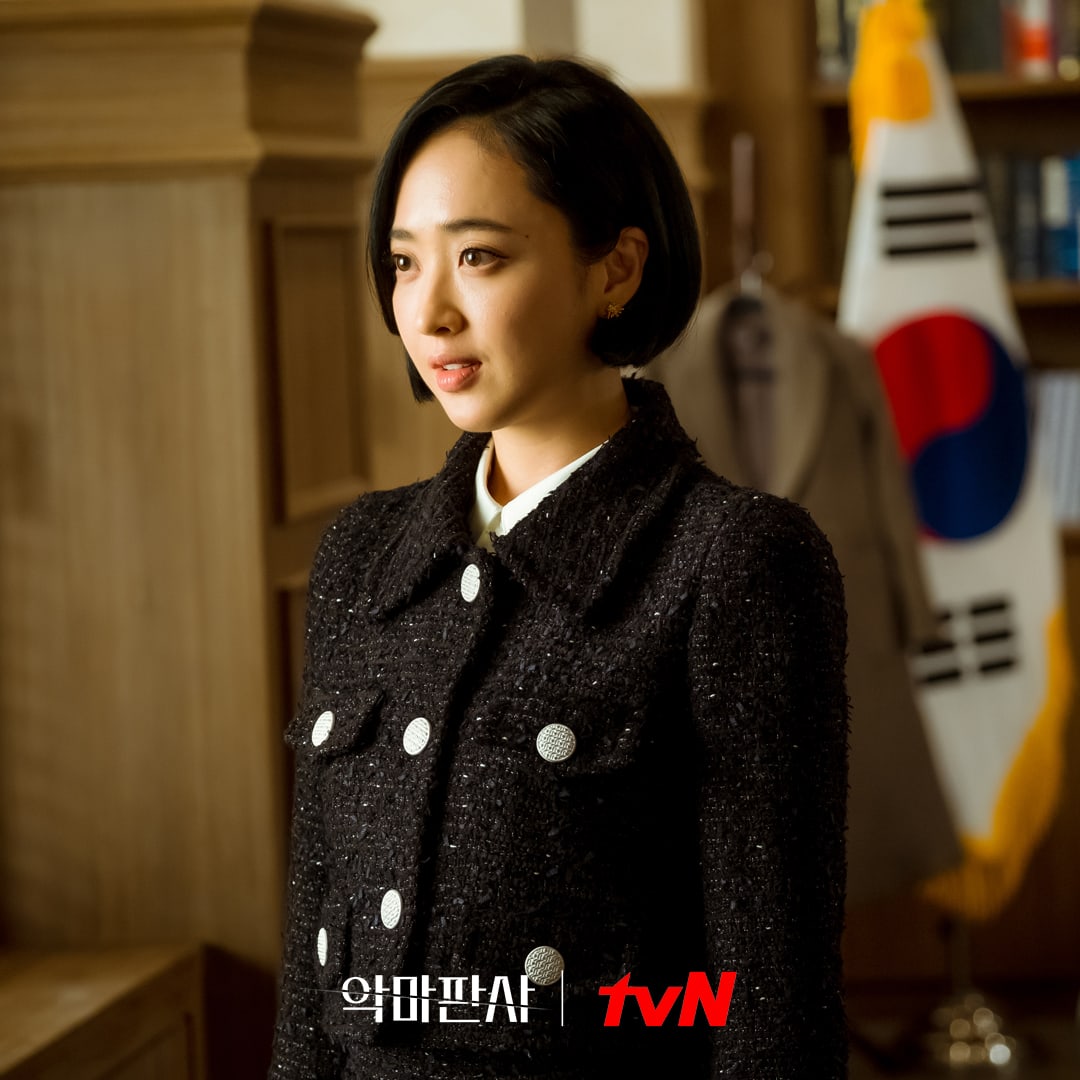 “The Devil Judge” premieres on July 3 at 9 p.m. KST and will be available with subtitles on Viki. In the meantime, check out a teaser for the drama here!