Studio Kizzle shared a video to their YouTube channel of kids reading hate comments to rookie girl group BlingBling. The video has caused anger among viewers due to the mean-spirited nature of the segment.

Keep on reading to learn more.

While the statements themselves are not directed to Bling Bling themselves and are fabricated based on comments most rookie groups receive, it still led to a backlash among viewers.

When tasked to read the comments, the kid showed signs of hesitation due to how harsh the comments were. They expressed their displeasure over the cruel words the comments had. 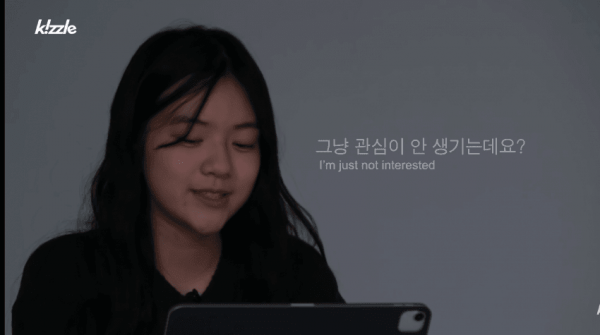 The members appeared saddened by the comments, with one of the girls of Bling Bling even shedding tears. 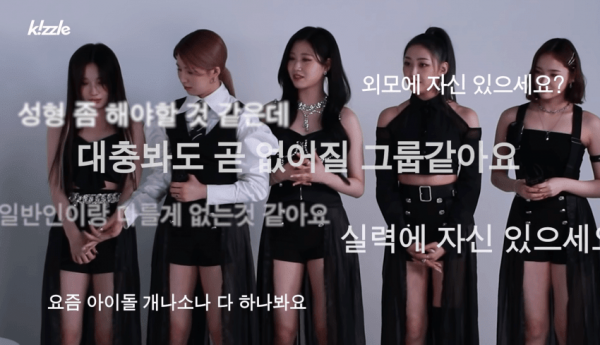 Studio Kizzle stated that they produced such a video to highlight the effects of these hateful comments to move people to be more responsible for the words they leave online. They stated that hate comments towards people, celebrities especially, are “potential murder” and made this video in the hopes of promoting a more mature internet culture.

While the intention appears to be good, many wonder why the content was made at the expense of the kids’ emotional well-being reading the comments and the members of Bling Bling. 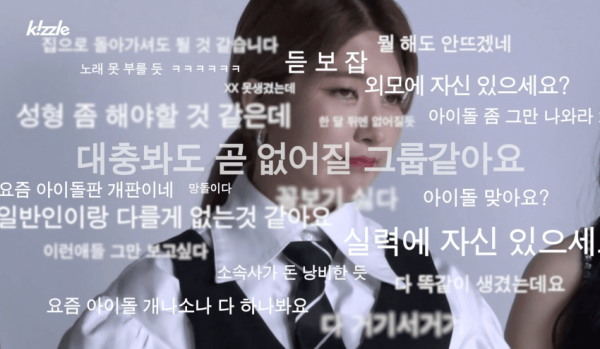 Online users believed the overall nature of the video was too cruel, noting how difficult it was for both the idols and the children. Others commented that there was no good in the video, as the idols were left feeling hurt, and the kids were left feeling guilty. Some even called it abuse on both parties.

Meanwhile, others pointed out that Studio Kizzle could have promoted their message in other ways that are just as impactful.

What do you think of the situation?

Bling Bling is a six-member girl group under MAJOR9 that debuted on Nov. 17, 2020, with the digital single “G.G.B.” On July 20, 2020, the group was first revealed with the opening of their social media accounts.