NCT’s China-based unit WayV will debut its first sub-unit consisting of members Xiaojun and Kun. The duo will release their first single album this June.

Keep on reading to know the release date of their single album.

On June 11 at midnight KST, WayV shared an image featuring members Kun and Xiaojun dressed in all white and walking along the shores with their bicycles.

Along with the photo is a caption that says Xiaojun and Kun will release a single album entitled “Back To You.” This album will mark the debut of WayV’s first sub-unit, composing of Kun and Xiaojun, after more than two years since their debut in January 2019.

WayV-KUN&XIAOJUN Single ‘Back To You’

WayV has been gaining global popularity for their sensuous music color and splendid performance. As such, interest from music fans is expected to get high.

Reports say that the single album will contain a total of three songs including the emotionally attractive title track, also called “Back To You.” One of the B-sides is a pop ballad titled “Sleepless.”

News outlets also stated that “Back To You” by WayV’s Kun and Xiaojun will be released through various global music platforms on June 16 at 6 p.m. KST.

Kun is the leader and main vocalist of NCT’s China-based unit, WayV. He was initially introduced as an SM Rookie in December 2015 and was later announced to join NCT in 2018.

READ MORE: WayV Gets Mobbed in The Airport Despite the Pandemic 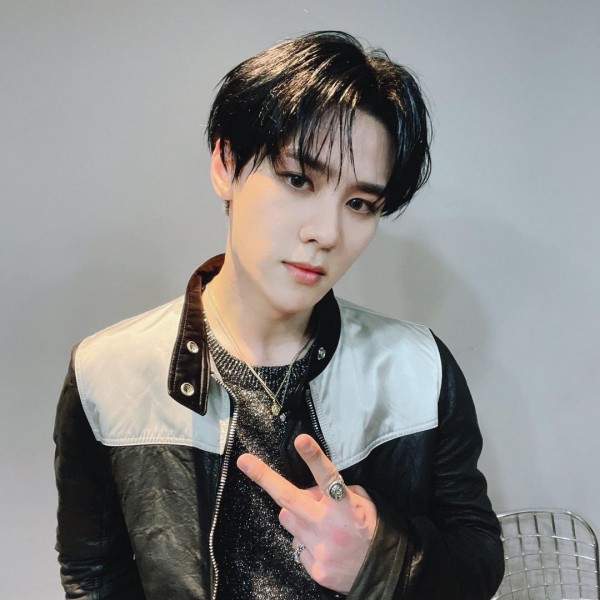 Xiaojun is another main vocalist in WayV. He was introduced as an SM Rookie in July 2018 and became part of NCT, particularly WayV later that year.

What do you look forward to the debut of WayV’s first sub-unit, comprising Xioajun and Kun? Tell us in the comments!

This past March, NCT’s China-based unit, WayV, returned with their third mini-album “Kick Back,” which showcases the mature side of the members – Hendery, Kun, Lucas, Ten, Winwin, Xiaojun, and Yangyang.

Released on March 10, WayV’s latest album includes six songs, one of which is the title track, also called “Kick Back.” Member Winwin described it as a song with a catchy melody and has easy-to-follow dance moves. 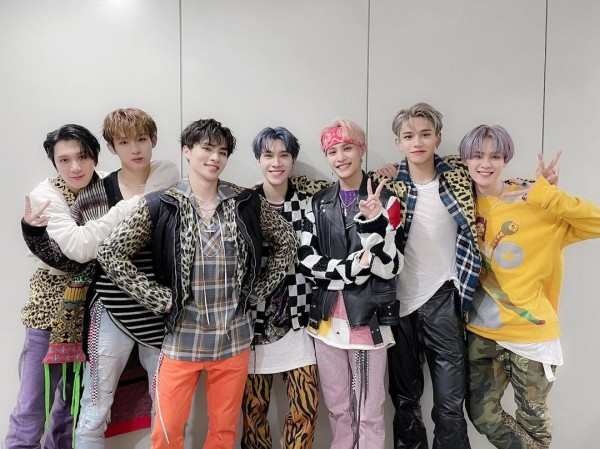 WayV’s “Kick Back” is a progressive R&B dance track featuring a fusion of a vibrant vocal charm and calm flow of rap. The song contains a message of gathering in a secret place where they can be free and plan their future together.

On March 15, the music video for WayV’s “Kick Back” rose to No. 1 on the QQ Music Mainland MV chart. The song itself debuted at No. 7 on Tencent Music’s UNI Chart and recorded the highest-paid score for that week. With this feat, NCT’s sub-unit became the first group to land inside the Top 10 of the chart this 2021.

In addition to this, WayV’s “Kick Back” album debuted on the top spot on the Gaon Album Chart. It eventually received a platinum certification for selling more than 250,000 copies in South Korea. This is the group’s first album certification.

Watch the music video for WayV’s “Kick Back” below!