Gyuri’s boyfriend had been investigated for three incidents.

On June 29, KST, media outlets reported that Gyuri’s, a former member of KARA, boyfriend had been investigated for a hit and run, driving under the influence (DUI), and confinement.

According to the reports, a well-known businessman who is currently in his 20s was apprehended by the police after being caught driving under the influence and subsequently running from the scene after colliding with another vehicle around Gangnam, Seoul.

Later on, the perpetrator was revealed to be Song Ja Ho, Gyuri’s boyfriend and also the eldest grandson of Song Seung Hun, the founder of Dongwon Construction.

IN CASE YOU MISSED IT: ‘Goo Hara Act’ Approved by National Assembly, Disqualifies Undutiful Parents From Inheriting Their Child’s Fortune 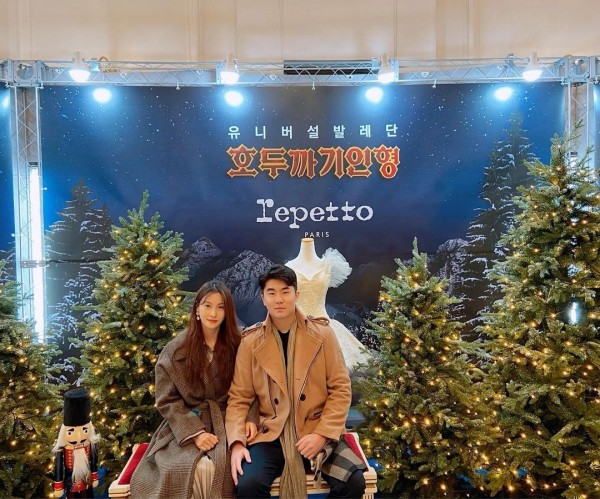 After being apprehended, it is said that his blood alcohol concentration level was high enough to revoke his driver’s license.

If Song Ja Ho is found guilty of confinement, he can be sentenced up to five years in prison, or be made to pay a fine of up to seven million won (around $6,200 USD). According to reports, the woman he was with in the vehicle was not Gyuri. 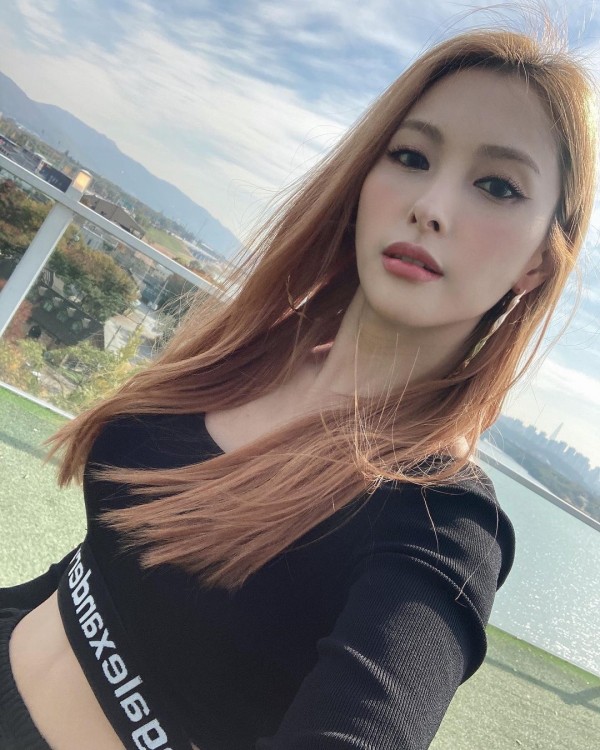 Song Ja Ho had admitted to the charges of driving under the influence. He stated that he regrets drinking and driving and is reflecting on his actions. He added that because he was aware of what he did wrong, anything that he said would be seen as an excuse. “Until the investigation was over, I had tried to reflect on my mistakes. I had ended up apologizing in a situation where the things being said are different from the truth,” said Song Ja Ho.

Song Ja Ho also explained that he had contacted a driver, however, the driver was unable to drive after seeing the vehicle as he was not able to operate it. In addition, once he had realized that he had hit and scratched another vehicle, he contacted the owner and settled the insurance matters.

IN CASE YOU MISSED IT: KeyEast Denies Claim That Former KARA Jiyoung Suffers From Harassment and Obsession of a Japanese Agency’s President

Regarding the woman who was in the vehicle with him, he explains that it was a representative of a client that he had met for work and that the matter had also been settled.

He then apologized to Gyuri, “I am sorry that my girlfriend has become involved in this because of me. I hope you will see it as my fault as she doesn’t have anything to do with this.”

Gyuri’s agency stated that Gyuri and Song Ja Ho is still in a relationship and are looking into the details of the incident.