The cast of tvN’s upcoming drama “The Devil Judge” talked about their characters!

“The Devil Judge” takes place in an alternate-universe dystopian Korea where the entire nation participates in a live broadcast courtroom show. Ji Sung stars as the titular “devil judge” Kang Yo Han. Is Kang Yo Han a hero of the people in chaotic times, or is he a devil who wears the mask of the law?

Below are the key terms the cast members chose to express their characters!

Ji Sung plays the suspicious head judge Kang Yo Han, who leads the live broadcast courtroom show. To describe his character, Ji Sung first used the word “charisma” because Kang Yo Han will consistently stay charismatic no matter what situation.

He shared, “In this world where everyone is miserable due to oppression and control, he seems like a lonely vampire rather than a person.” Using the phrase “vampire’s dilemma” to describe Kang Yo Han, Ji Sung raised anticipation for his profound personality. 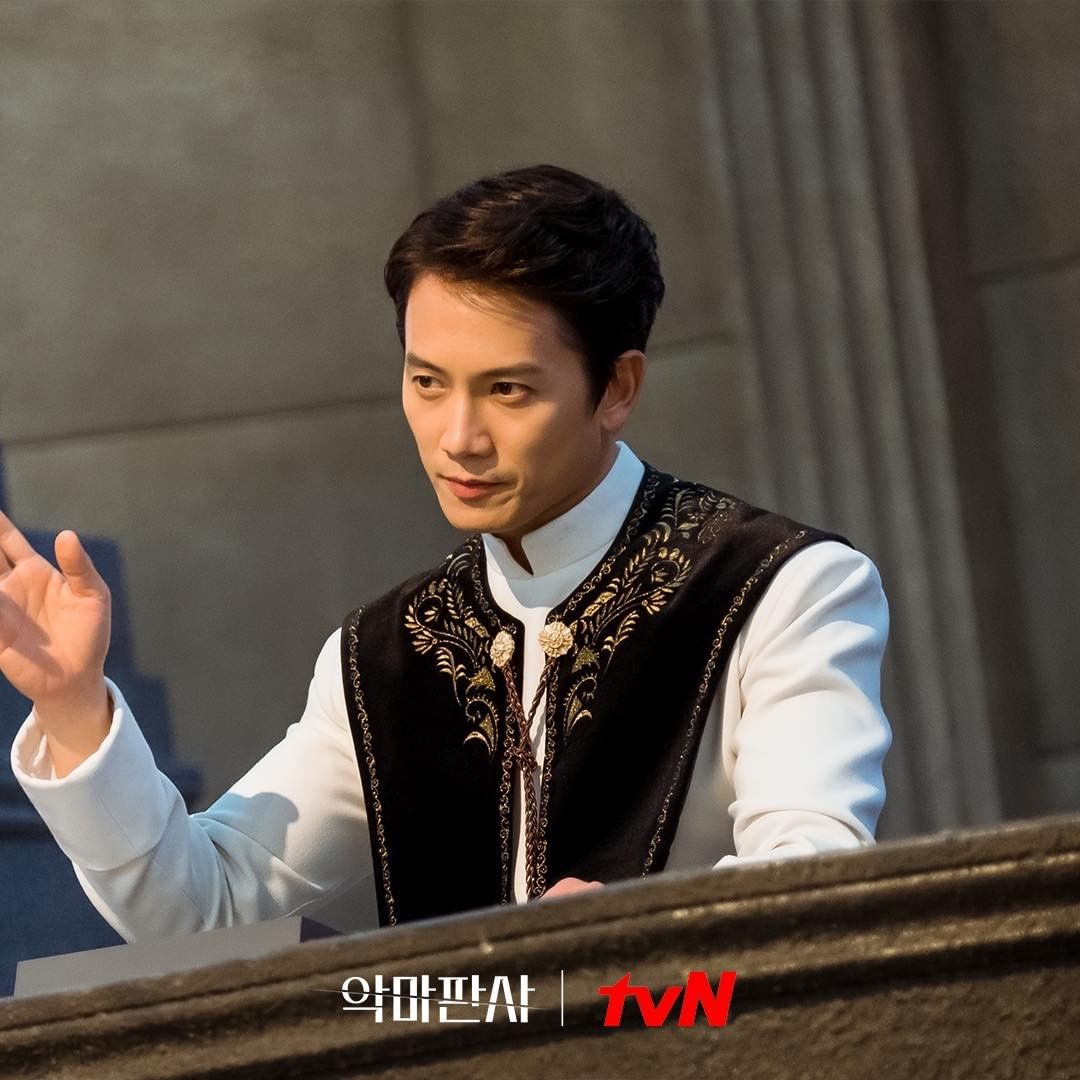 Kim Min Jung plays Jung Sun Ah, Kang Yo Han’s nemesis and the executive director of the social responsibility foundation. The actress explained, “Sun Ah is a villain, but on the inside, she has a girly charm. She gives off the vibe of a villain with a new type of personality that is hard to hate.” 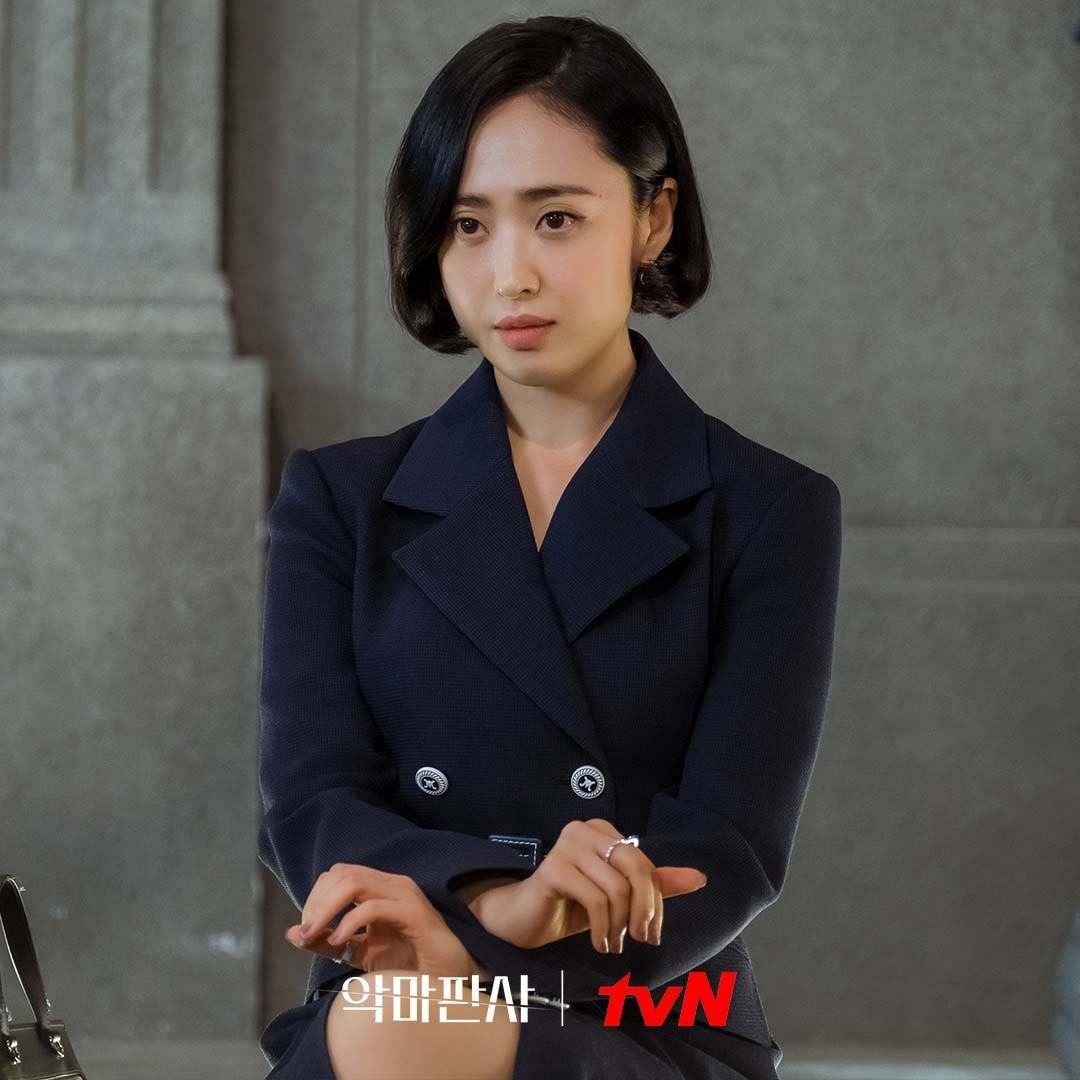 GOT7’s Jinyoung revealed that he immediately thought of the phrase “sensitive angel” when he thought about his character, the associate judge Kim Ga On. Kim Ga On will keep watch of Kang Yo Han at every moment by his side. He also has a sensitive personality despite acting in the name of justice, raising excitement for the angel who will put his all into fighting for righteousness. 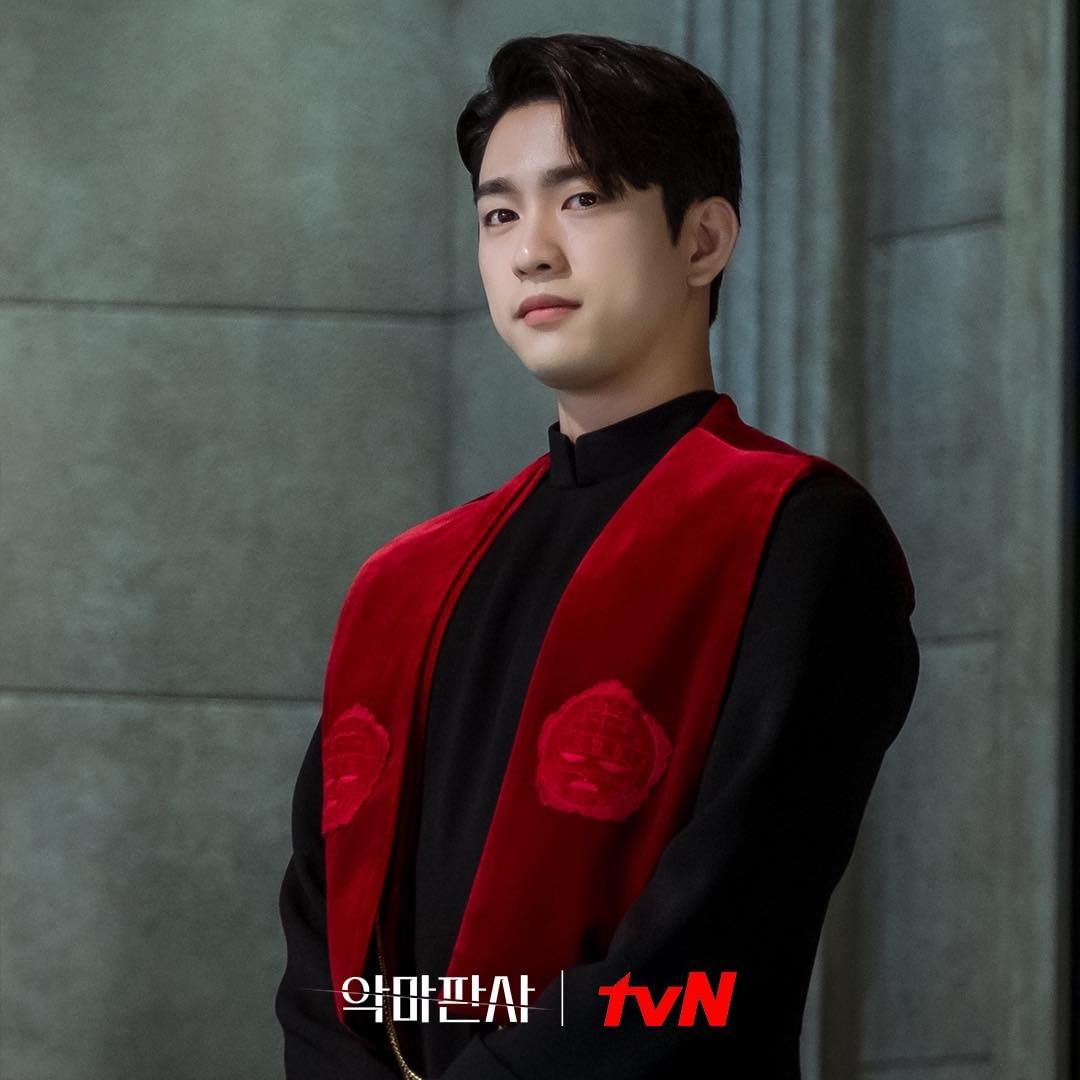 Park Gyu Young will play Yoon Soo Hyun, a skillful police detective in a regional investigation unit who is on the hunt for Kang Yo Han’s secrets. Although she doesn’t get discouraged easily and stays strong and cool-headed while working, Yoon Soo Hyun is someone who wavers a lot when it comes to her relationship with her childhood friend Kim Ga On. These contrasting aspects of her character is what led Park Gyu Young to choose the terms “firm Malang Cow” and “hard gummy” to describe Yoon Soo Hyun. Yoon Soo Hyun is a character who wants to protect Kim Ga On no matter what. 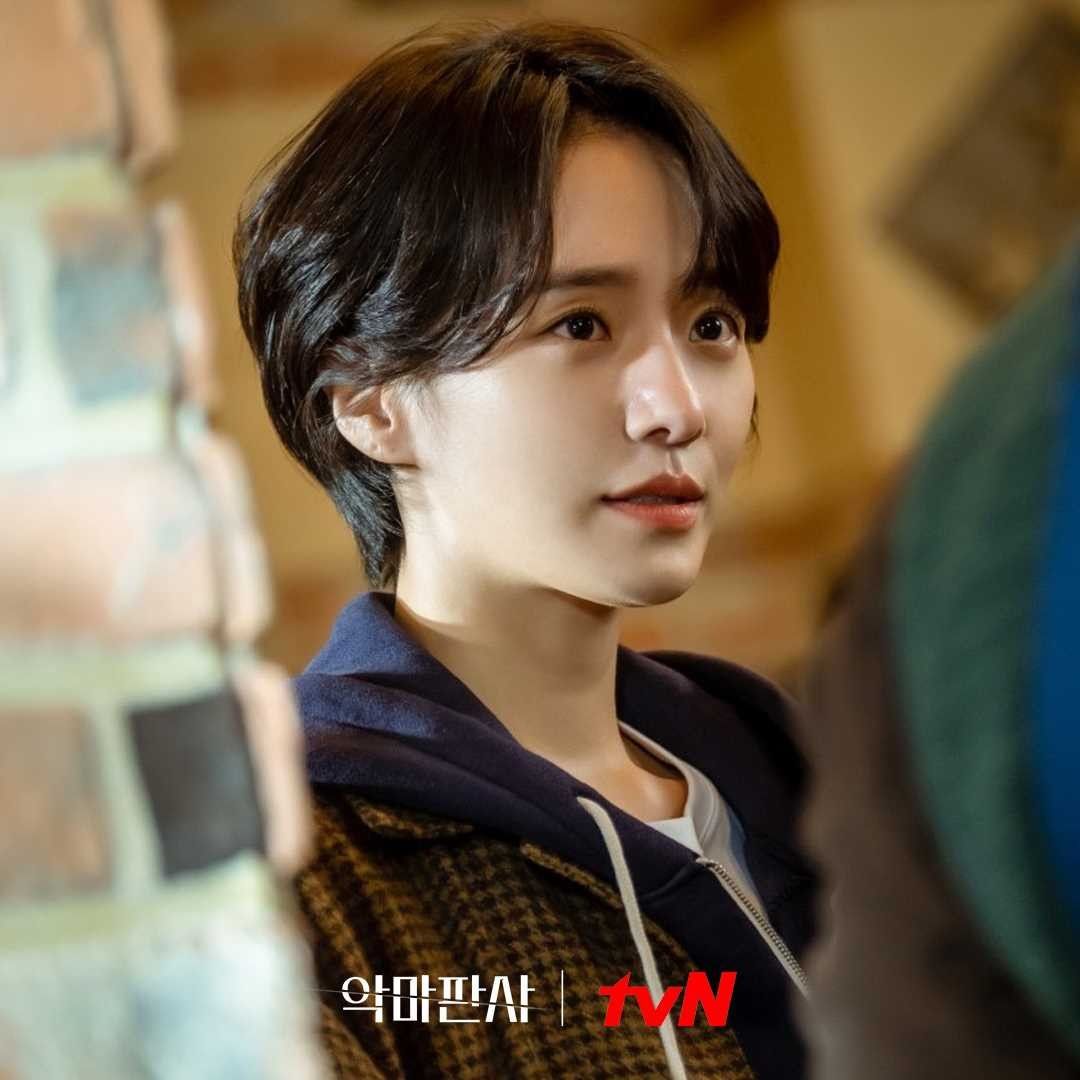 “The Devil Judge” premieres on July 3 at 9 p.m. KST and will be available on Viki.

Watch a teaser below while you wait!