aespa’s “Next Level” has become the 2021 K-pop song by a girl group to spend the most days on the Worldwide iTunes Song Chart.

“Next Level” re-entered the global iTunes chart, which was dated July 19. aespa’s remake song has been occupying a spot on the list since its first appearance on May 18.

Based on the Worldwide iTunes Song Chart dated July 19, aespa’s “Next Level” secured the No. 198 spot, the last K-pop entry on that day.

ALSO READ: BTS, aespa Selected as the Top Idols for the First Half of 2021 by Influencers

The new girl group’s remake song has now spent 50 non-consecutive days on the global iTunes chart. It is the only song by a girl group released this year to reach this far.

Hence, aespa’s “Next Level” now holds the record for the most days to rank on the Worldwide iTunes Song Chart among the 2021 K-pop songs by a girl group. 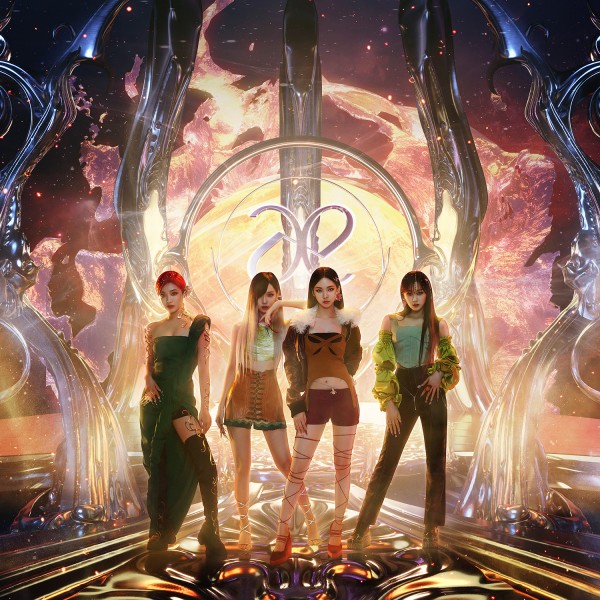 “Next Level” also holds the historic title of the highest-peaking K-pop song by a fourth-generation girl group on the global music chart, along with aespa’s debut song “Black Mamba.”

aespa’s “Next Level” and “Black Mamba” both scored the No. 2 spot on the iTunes chart.

READ MORE: aespa and TREASURE Selected as Best Rookie Groups in the First Half of 2021 + See Full Rankings 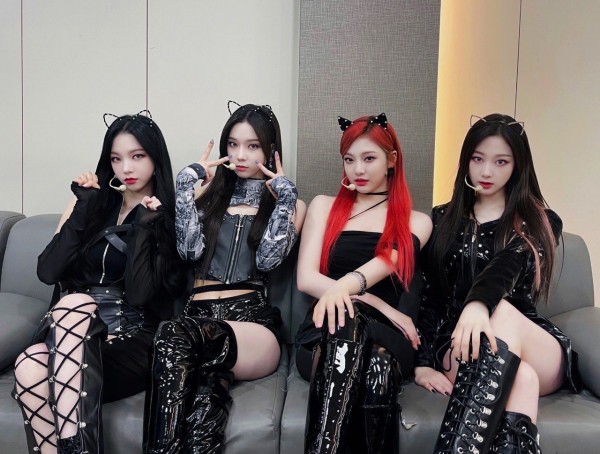 “Next Level” received recognition from around the world shortly after it was released. This remake song swept the No. 1 spot on iTunes Song charts in different countries such as Thailand, Guatemala, Indonesia, Vietnam, and Taiwan.

aespa’s remake song also ranked inside the Top 10 of the music chart in 26 regions.

On July 19, aespa’s “Next Level” has exceeded 60 million streams on MelOn. It is the first 2021 track by a K-pop girl group to reach the mark, which means it is the most streamed.

The remake song is more than eight million streams from the 2021 girl group track with the second-highest streams on the streaming platform, which is “Dun Dun Dance” by Oh My Girl with 53 million. 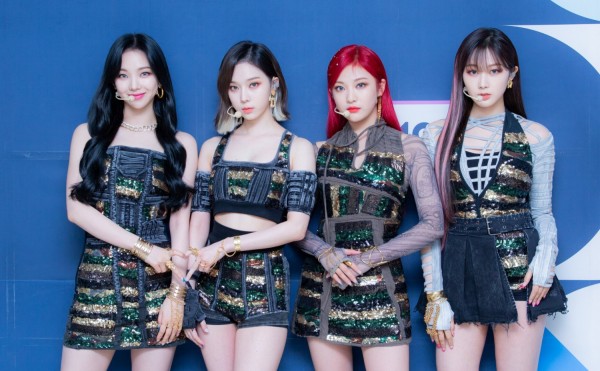 In addition to this, “Next Level” has the most likes among the songs released by fourth-generation groups on the MelOn. As of July 19, aespa’s “Next Level” crossed 169,000 likes on MelOn.

In terms of weekly charts of MelOn, “Next Level” constantly soars high.

For the week of July 12 to 18, the remake song claimed the Nos. 1 and 4 on MelOn’s Weekly Dance Chart and Weekly Album Chart, respectively.

On the main MelOn Weekly Chart for the same week, aespa’s “Next Level” maintained its position at No. 2, the highest-ranking girl group song on the tally at the time. 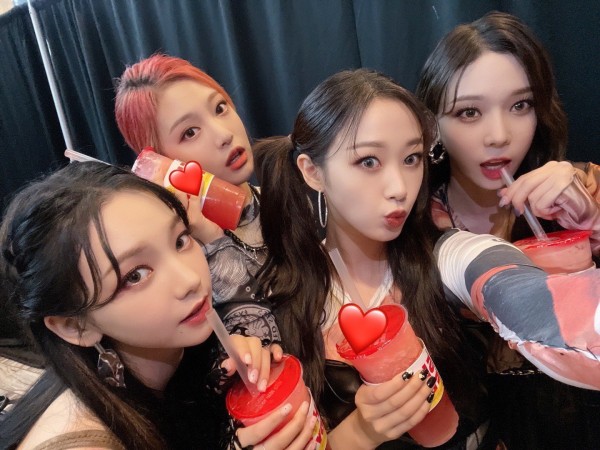 “Next Level” has now spent nine weeks inside the Top 10 on MelOn Weekly Chart.

The quartet is the highest-charting fourth-generation girl group on the tally in that week.