Kim Woojin has dropped a promotion schedule for his much-awaited solo debut with his first mini-album.

On July 21 at midnight KST, Kim Woojin shared an image showing a timetable for the release of his first solo album, “The moment, 未成年, a minor.” 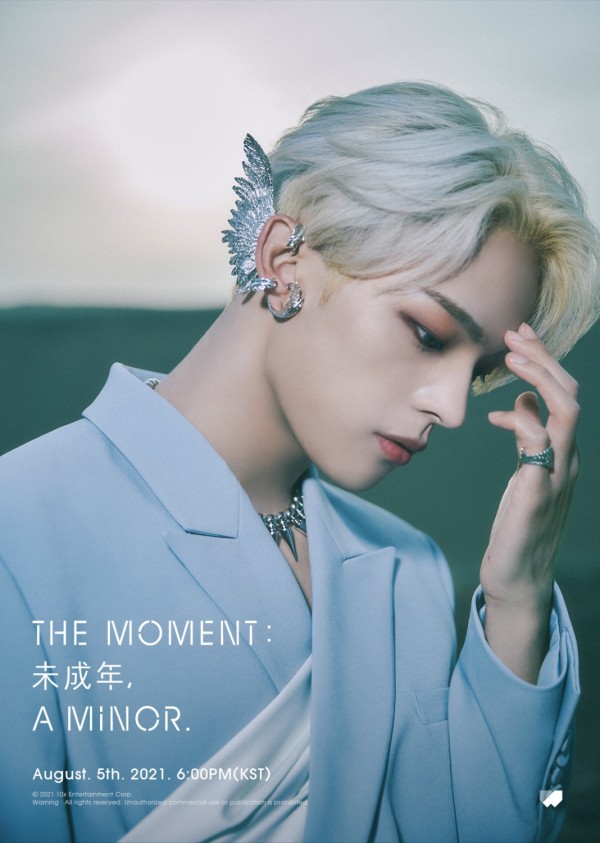 According to the timetable, concept photos for Kim Woojin’s first mini-album will be unveiled first, starting from July 22 to 24.

The concept images will be followed by three audio teasers that Kim Woojin will share from July 25 to 27.

The tracklist and teasing photo for Kim Woojin’s first mini-album will then be released on July 28 and 29, respectively. On July 30, the first music video teaser for the album’s title track will be uploaded.

Soon after, more content such as a lyrics photo, special wooAlog, a digital album cover, a second MV teaser, and a highlight medley will be revealed in the following week. 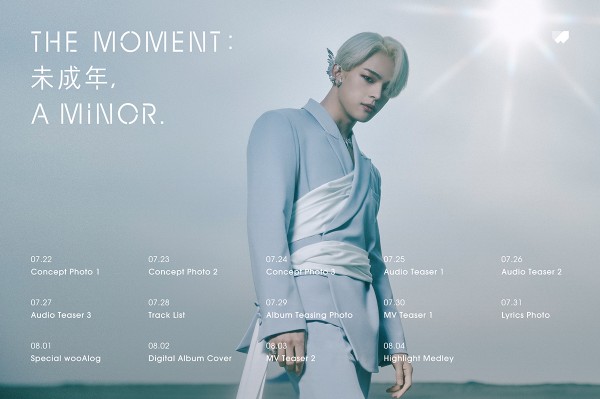 The timetable for Kim Woojin’s solo debut comes after the release of two teaser photos.

In the teaser images uploaded beforehand, Woojin shows opposite charms as he wears a sky blue suit in one photo and a black outfit in the other picture.

Kim Woojin’s solo debut has been anticipated by fans since he signed an exclusive contract with 10x Entertainment in December 2020. 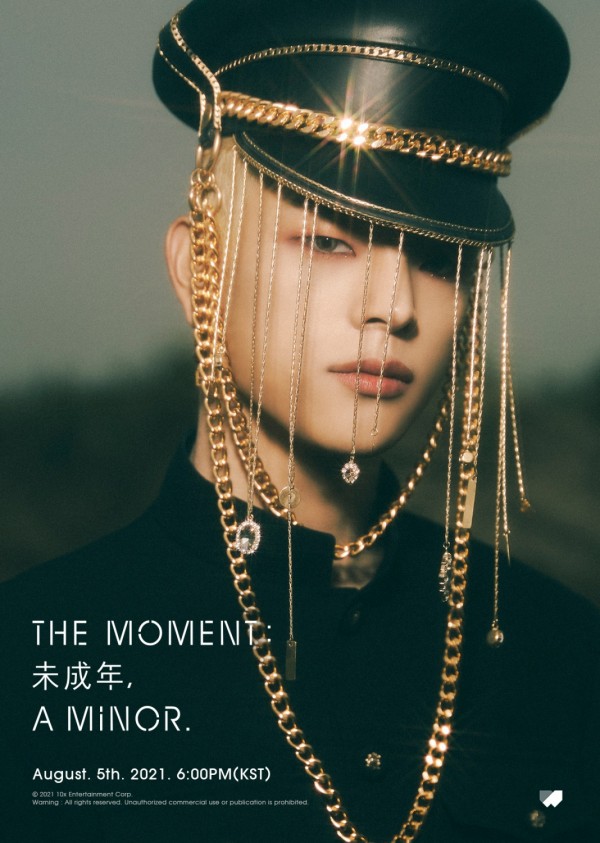 Woojin initially debuted as a member of JYP Entertainment’s boy group, Stray Kids, back in 2018. He left the team in 2019 due to personal circumstances.

Since signing with 10x Entertainment, Kim Woojin has been treating fans to several cover songs, which he uploads to his YouTube channel. 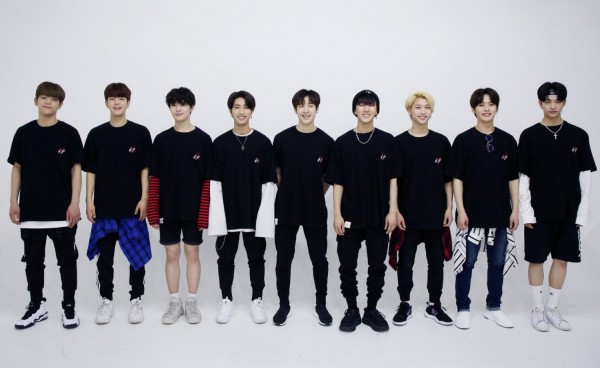 Meanwhile, Kim Woojin’s solo debut will take place on Aug. 5, and his album will drop at 6 p.m. KST on the same day.

Kim is also set to hold a global video call event on Aug. 9. The application period will last until Aug. 4.

Titled “Still Dream’,” Kim Woojin’s first solo single depicts a story of reaching a dream in spite of anxiety and difficulties that will be experienced along the way. The song also expresses his hope for better days. 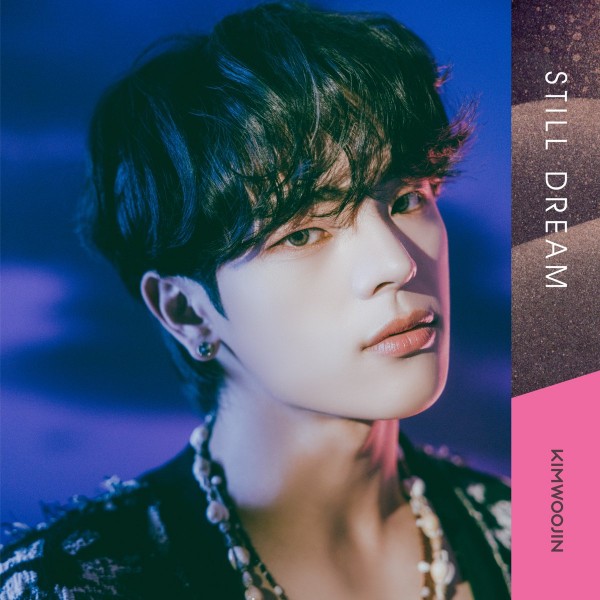 On the same day, Kim Woojin’s “Still Dream'” music video was unveiled. The MV is set in a vast field where the male idol is seen running and trying to pursue his dreams and get to his preferred destination.

YOU MIGHT ALSO LIKE: IN THE LOOP: BTS ‘Permission to Dance,’ THE BOYZ ‘Drink It’ and More of This Week’s Hottest K-Pop Releases

In the “Still Dream” MV, Kim wears light-colored attires, which represent his innocence, while the backup dancers are dressed in dark outfits, symbolizing the negativity and hate he receives. 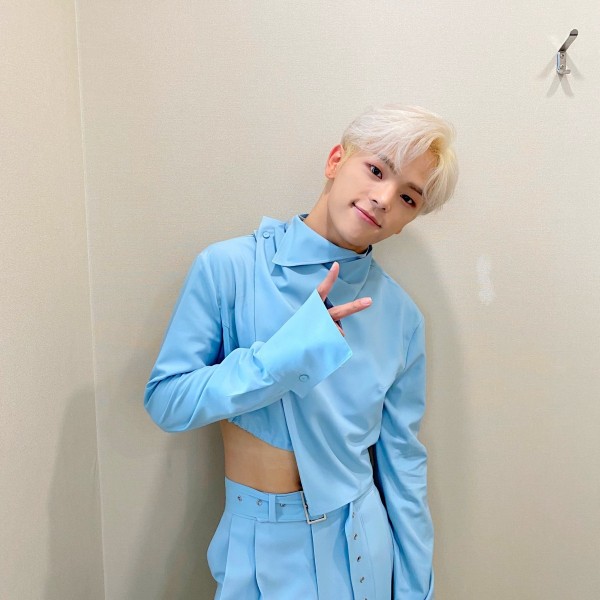 In the second part, former Stray Kids member Woojin displays two sides of him – the one who doesn’t allow negativity to get to him and the one who is suffering because of too much hate.