BLACKPINK’s “THE ALBUM,” has broken the world record for the fastest album by a girl group to reach 1.6 billion streams on Spotify!

On July 26, BLACKPINK’s first full-length album was revealed to have attained the billion mark in the shortest period among the girl group albums across the globe. 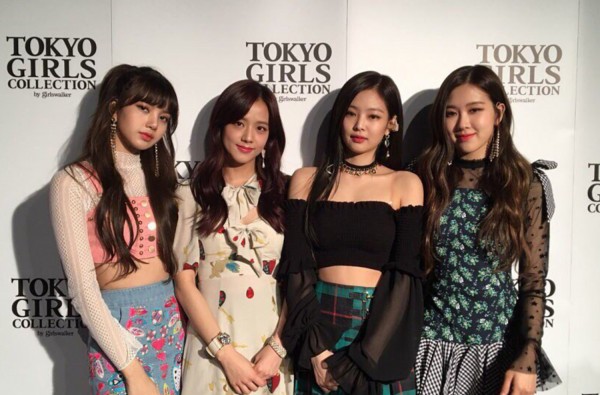 Currently, BLACKPINK has 14.27 million monthly listeners on Spotify. They remain as the K-pop girl group with the most listeners on the platform, and the second most listened to following BTS.

A total of six albums of the quartet is uploaded to Spotify, and among them is their first full-length album, entitled “THE ALBUM.”

BLACKPINK’s “THE ALBUM” is composed of eight songs, including “How You Like That,” “Ice Cream (with Selena Gomez)”, “Lovesick Girls,” and “Pretty Savage.” 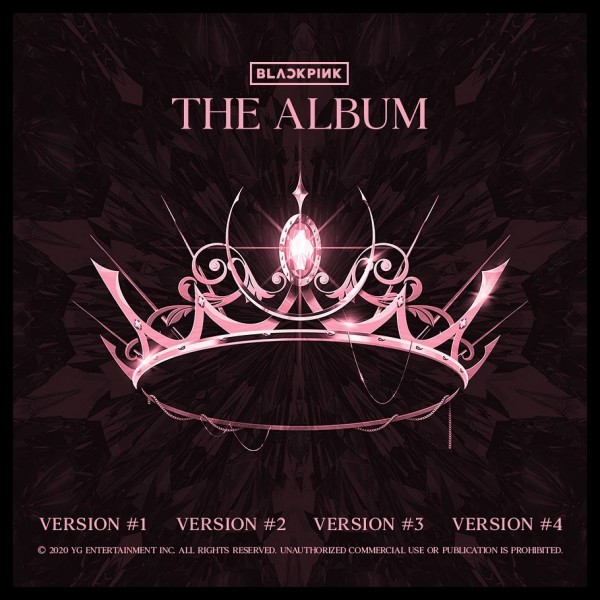 “How You Like That,” “Pretty Savage,” and “Lovesick Girls” are three of the most-streamed BLACKPINK songs on Spotify.

As of July 26, all the streams of the eight songs from BLACKPINK’s “THE ALBUM” have resulted in a total of 1.6 billion streams. 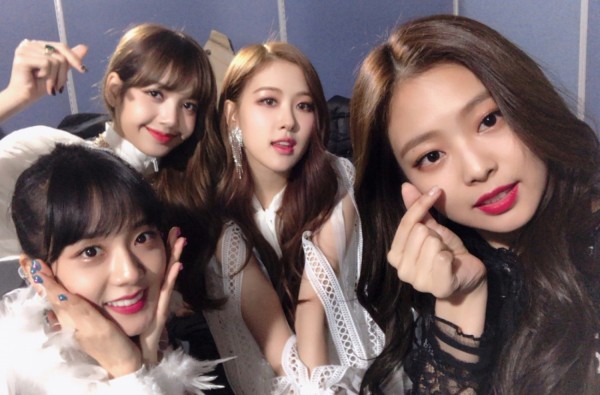 “THE ALBUM” was first released on Spotify on Oct. 2, 2020, this means the album took only nine months and three weeks to attain the milestone on the platform.

With this, BLACKPINK’s “THE ALBUM” has now broken the world record of the fastest album by a girl group to hit 1.6 billion streams on Spotify, with only 9.3 months.

The previous record-holder is Little Mix’s “Glory Days,” which reached the mark in 33 months. “Glory Days” is followed by Fifth Harmony’s “7/27” with a 38-month record.

Moreover, “THE ALBUM” becomes the first album by a K-pop girl group in history to accumulate 1.6 billion streams on Spotify. 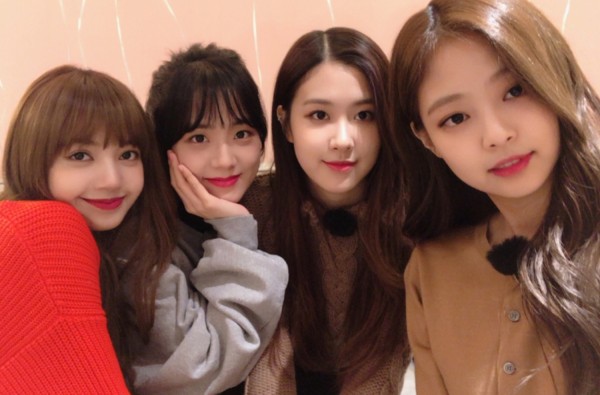 BLACKPINK’s “THE ALBUM” also holds the world record for the fastest girl group album to reach one billion streams on Spotify, being able to do so in almost three months.

“THE ALBUM” is also the first-ever album by a girl group to obtain this feat on the platform.

BLACKPINK THE ALBUM is the Most-Streamed Girl Group Album on Spotify This 2021, So Far

Meanwhile, BLACKPINK’s first full-length album has accumulated the most streams on Spotify this 2021 among the girl group albums.

As of July 24, “THE ALBUM” has gathered 567 million more streams on the platform.

BLACKPINK also has the most streams for a song on Spotify among female groups. The quartet’s 2020 hit “How You Like That” has gained 138.4 million more streams as of July 24. 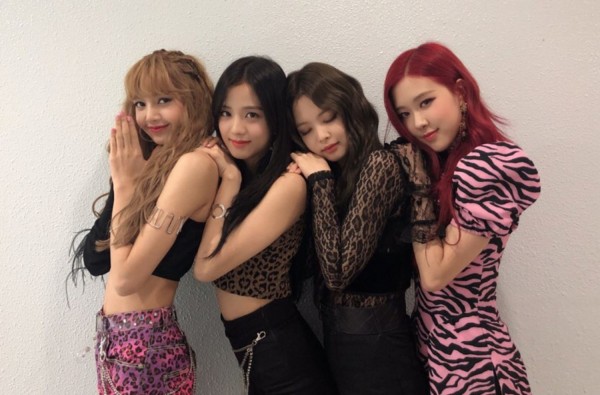 In addition to this, BLACKPINK is the most-streamed female group around the world on Spotify this year, to date.

The four-member band has garnered more than 1.2 billion Spotify streams, making them the only girl group to reach the billion mark this 2021.

BLACKPINK is followed by Little Mix with 860 million Spotify streams, TWICE with 774 million, and ITZY with 276 million.