GOT7 Yugyeom has revealed his official merchandise, “DANDELION,” and it’s a collection of accessories.

On July 26, AOMG took to its official social media accounts to share a video, giving fans a closer look at what would Yugyeom’s official merch look like. 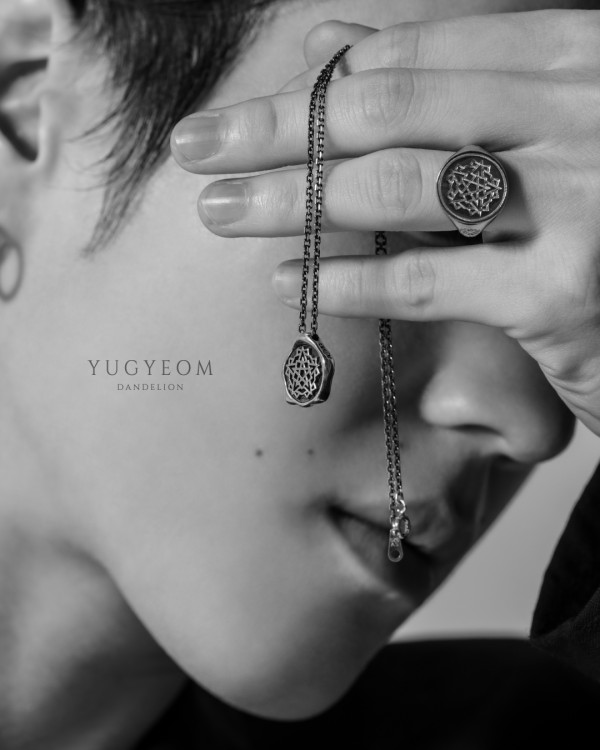 On July 25, AOMG uploaded a black and white photo featuring Yugyeom, with the word “Dandelion” written in the caption.

That “Dandelion” turns out to be GOT7 Yugyeom’s upcoming official merch. This will be his first-ever goods as a solo artist in seven years.

ALSO READ: GOT7 Yugyeom and Bambam Talk about J.Y. Park, New Agencies, and Writing Songs on ‘Noon Song of Hope’

On July 26, AOMG shared more teaser images and a video revealing the official products of their artist. 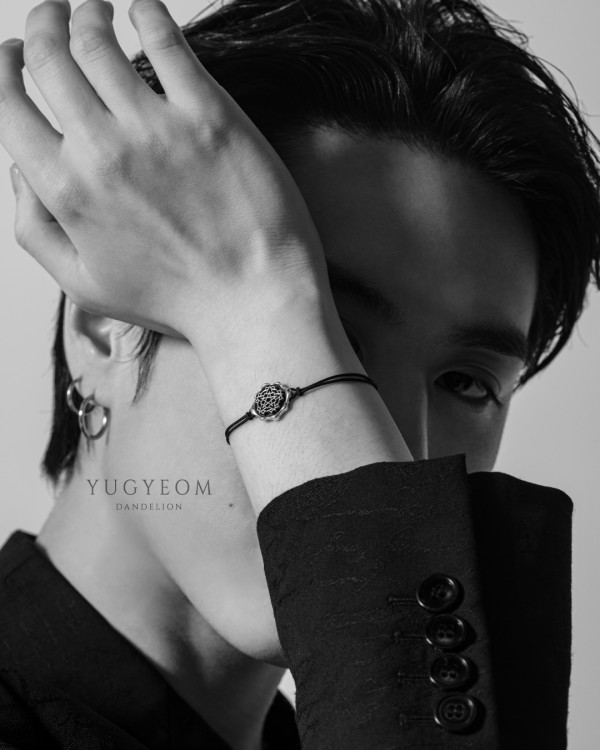 The clip, titled “YUGYEOM DANDELION” presents a wooden box with a white bag inside containing the official goods. 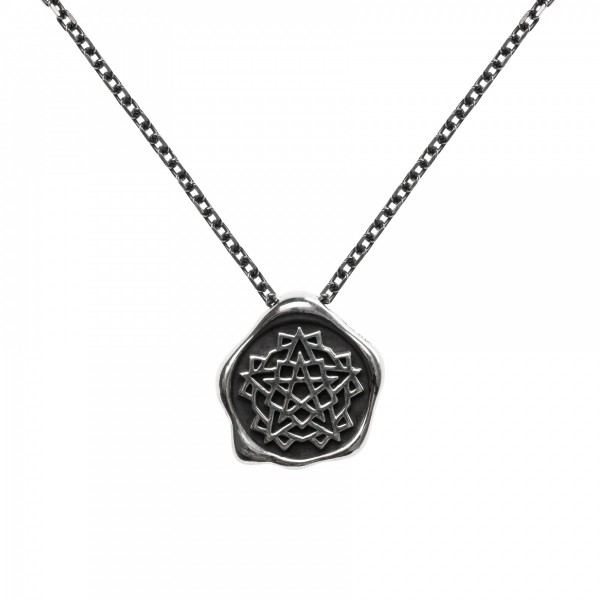 In the video, it can be seen that GOT7 Yugyeom’s official merch will comprise a necklace, a ring, and a bracelet – all with an engraved dandelion – making up a jewelry collection. 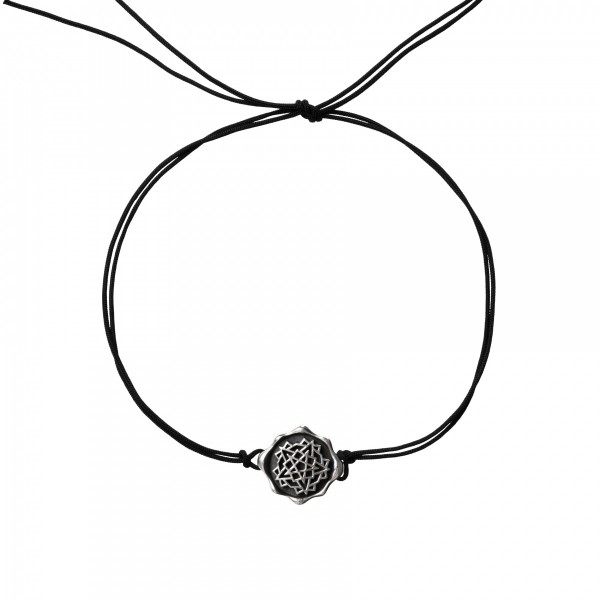 Based on AOMG’s post, there is a secret code for Yugyeom’s dandelion content that will be included in the collection. 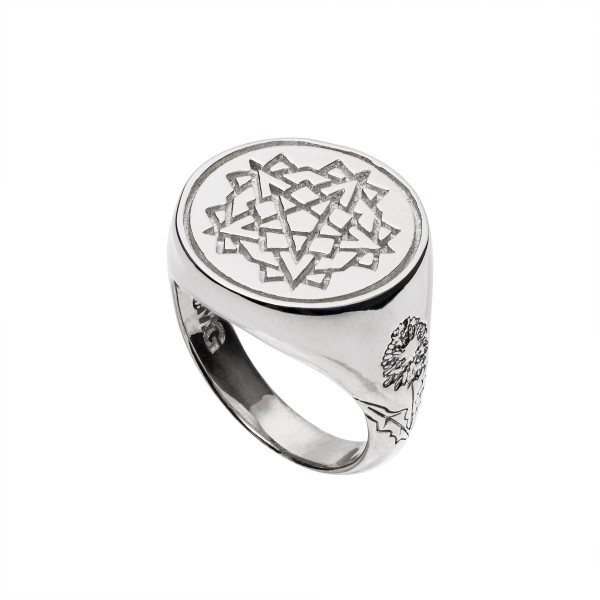 GOT7 Yugyeom’s official merch, “DANDELION,” will be available for pre-order starting on July 27 until Aug. 6.

What can you say about Yugyeom’s official goods? Share your thoughts in the comments below!

GOT7 Yugyeom Debuts with First Solo Album Point of View: U

On June 17, Yugyeom made his solo debut under AOMG with his first-ever album, titled “Point of View: U.” He is the second GOT7 member to release his first solo album, following BamBam, who dropped “riBBon.” 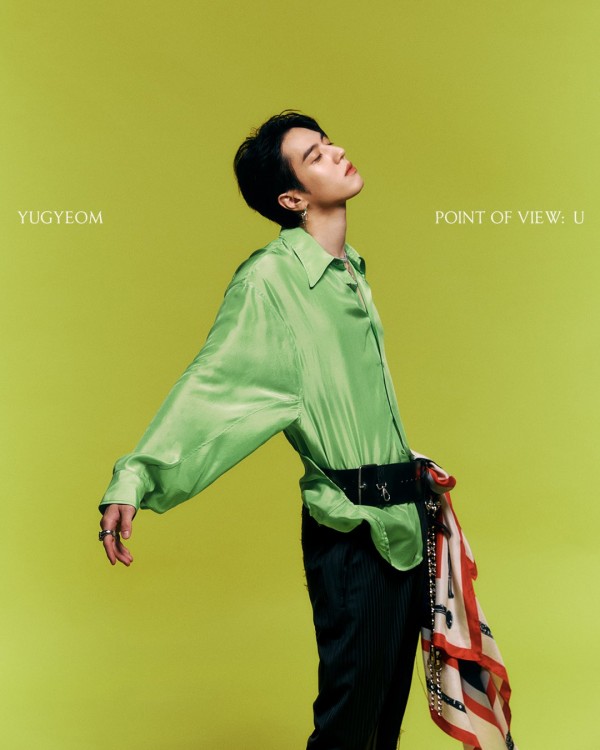 After its release on June 12, Yugyeom’s “I Want U Around” climbed to No. 1 on iTunes Song charts in 35 countries around the world, including Thailand, Kenya, Mongolia, Poland, Brazil, Turkey, and Estonia.

“I Want U Around” also placed first on the Worldwide iTunes Song Chart.

GOT7 Yugyeom’s pre-released song went on to top the Korean music chart, Genie upon release.

On top of this, “I Want U Around” debuted at No. 2 on the Billboard World Digital Song Sales chart, becoming Yugyeom’s first-ever appearance on the said chart. 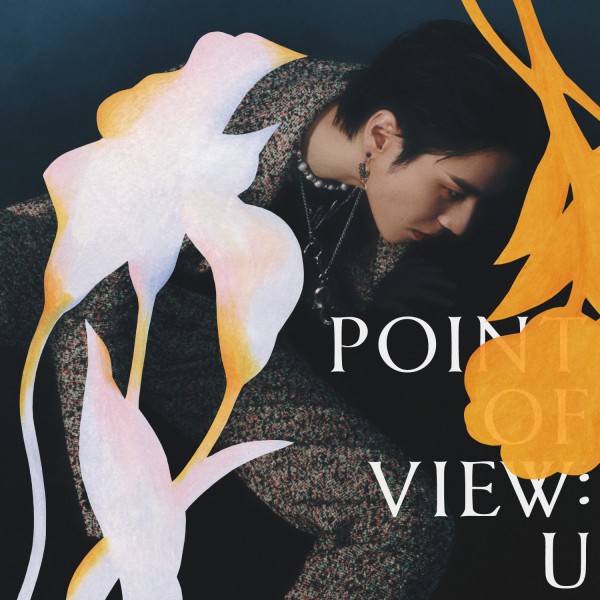 On June 17, GOT7’s main dancer officially dropped his solo album, “Point of View: U,” along with the music video for the title track “All Your Fault.”

YOU MIGHT ALSO LIKE: GOT7 BamBam and Youngjae Reveal Who’s the ‘Mom,’ ‘Dad,’ and the ‘Fake Maknae’ of the Group

Yugyeom participated in the composition and lyric-writing for “All Your Fault,” alongside GRAY, who was also featured in the song.

GOT7 Yugyeom’s first solo album entered at No. 11 on the Gaon Album Chart for the week ending on June 19. It rose to No. 8 in the following week. 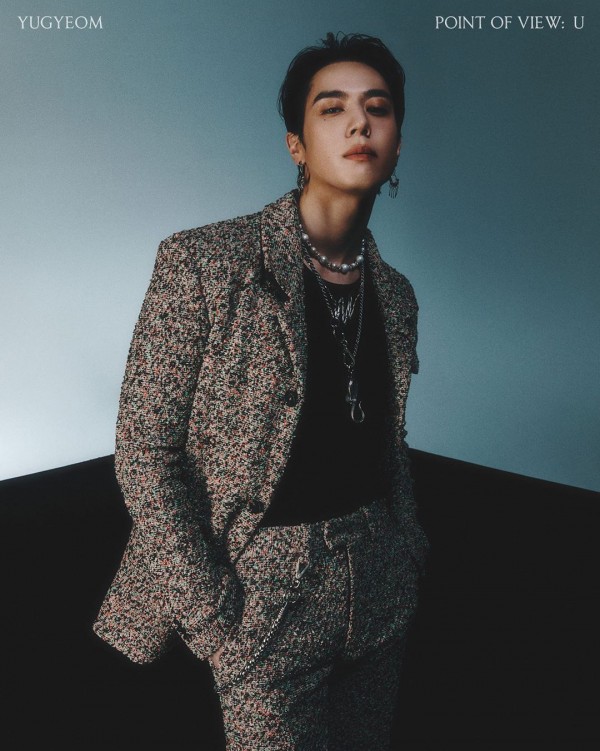 The album’s title track “All Your Fault” also landed on the Gaon Download Chart, dated June 19. It charted inside the Top 15, claiming the last spot.