TWICE’s Tzuyu is going viral once again, and this time, she is mistaken as an Olympic archer!

TWICE Tzuyu Goes Viral After Getting Mistaken as an Olympic Archer

Many non-K-Pop on Twitter have mistaken TWICE’s Tzuyu as an athlete in the 2020 Tokyo Olympics, representing Taiwan!

On July 26 KST, a topic about Tzuyu on Twitter received more than 46,000 likes and more than 5,000 retweets and comments, after a Twitter user from Brazil mistook the youngest TWICE member as an archer for the Taiwanese team participating in the 2020 Tokyo Olympics, and have expressed their love for the “archer.”

IN CASE YOU MISSED IT: TWICE Tzuyu Gains Attention for Her Doll-like Figure in Viral TikTok 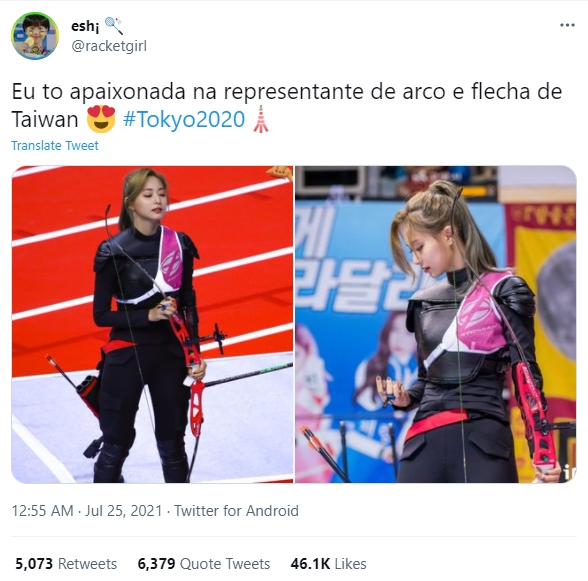 Because of the post, Tzuyu became viral within the Brazilian online community, making Tzuyu a trending topic and keyword in the country.

Numerous non-fans who are unaware of Tzuyu’s real identity left several comments praising the TWICE member’s amazing beauty and beautiful physique. Many commented how Tzuyu looks like a doll, a protagonist of a movie, while some even wondered how Tzuyu can look so beautiful and be tall at the same time!

IN CASE YOU MISSED IT: Japanese Plastic Surgeon Praises TWICE Tzuyu for Her Natural Beauty 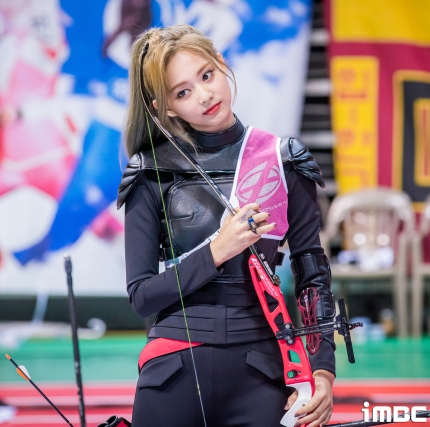 Twitter users who are fans of TWICE, also known as ONCE, or who know Tzuyu, left comments correcting the non-K-Pop fans’, explaining that Tzuyu is a singer. 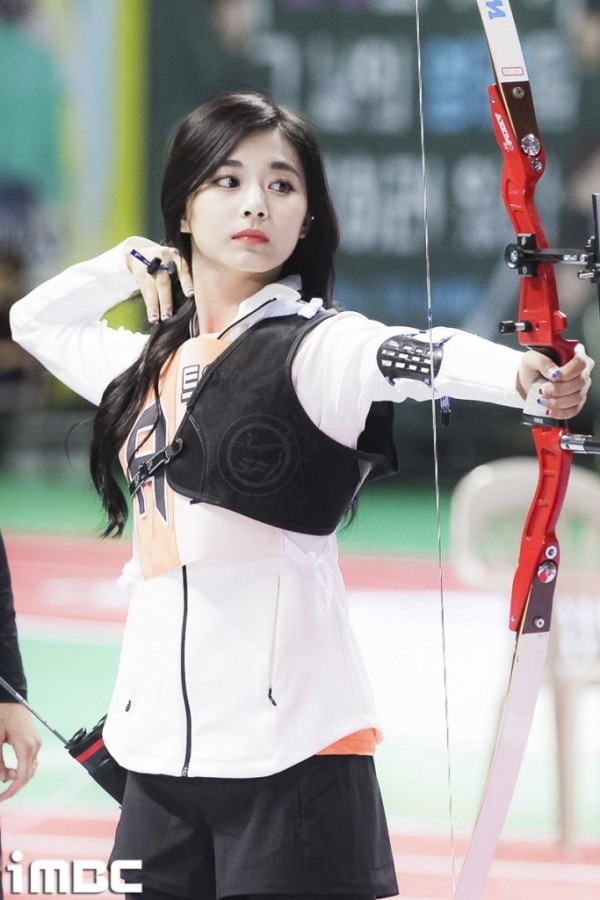 Over the years, Tzuyu has always participated in the archery portion in Idol Star Athletics Championships, and each time she went viral for both her skills and beauty. As of this writing, Tzuyu’s archery videos have garnered more than 4.3 million views and over 5,000 comments on Tik Tok in just a few days.

Not only that, but Tzuyu’s legendary “flying hair” archery video from the 2016 Idol Star Athletics Championships is also gaining attention, which just shows why she’s called the “ISAC Goddess”!

IN CASE YOU MISSED IT: TWICE Tzuyu, BLACKPINK Lisa, and More: Japanese Girls Select the Most Beautiful Female K-Pop Idols

As Tzuyu continues to go viral, netizens just can’t help but gush at the Taiwanese K-pop idol’s beauty and excellent archery skills, which is why her archery videos keep going viral, and it makes sense why she would get mistaken as an Olympic archer!

What are your thoughts on Tzuyu getting mistaken as an Olympic athlete?

Check out just how good Tzuyu is when it comes to archery: