The stills released on July 29 give a glimpse of Lee Yi Kyung’s upcoming cameo in the drama.

Lee Yi Kyung has taken on the role of freelance reporter Min Guk, who comes to write a promotional article with the magazine.

In the preview clip released for the upcoming episode, Min Guk was shown to be obsessed with stock trading, getting excited while looking a chart during a meeting and even dancing in the bathroom while yelling, “Go higher!”

He also shows a photo of an acquaintance to Ja Sung and offers to introduce her, telling him, “Even Reporter Na [Young Won] said that you two would look good together,” which Young Won did not actually say. 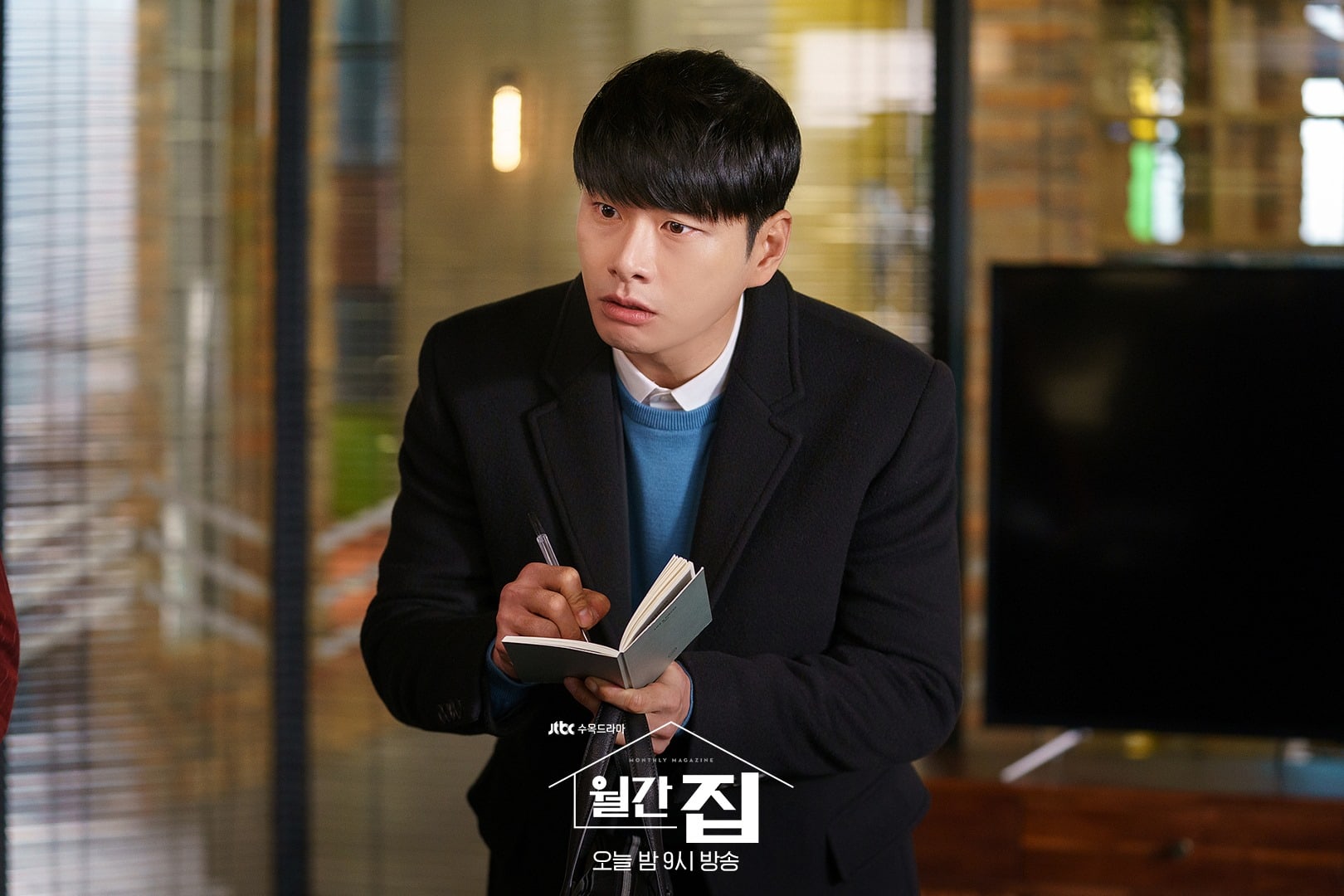 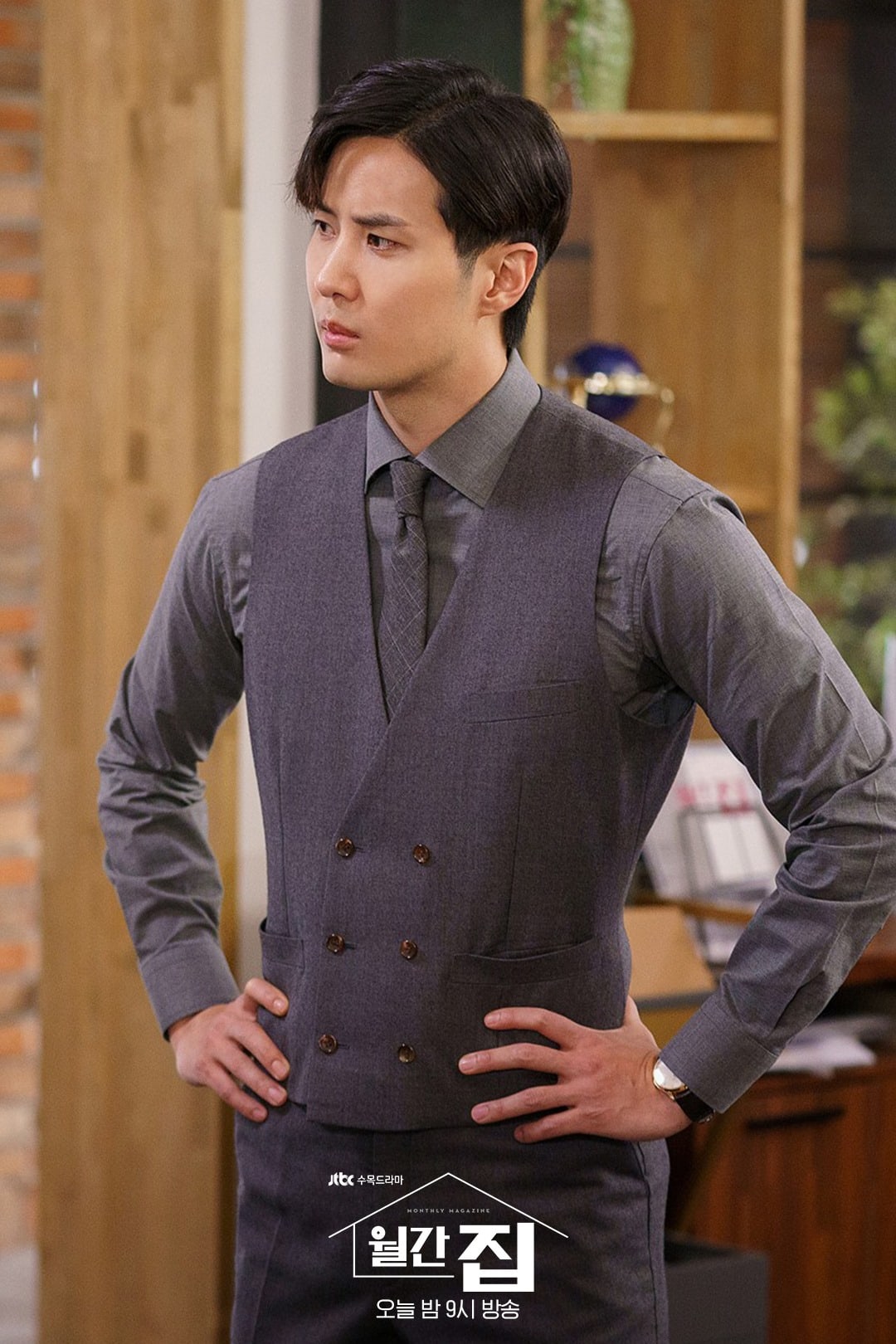 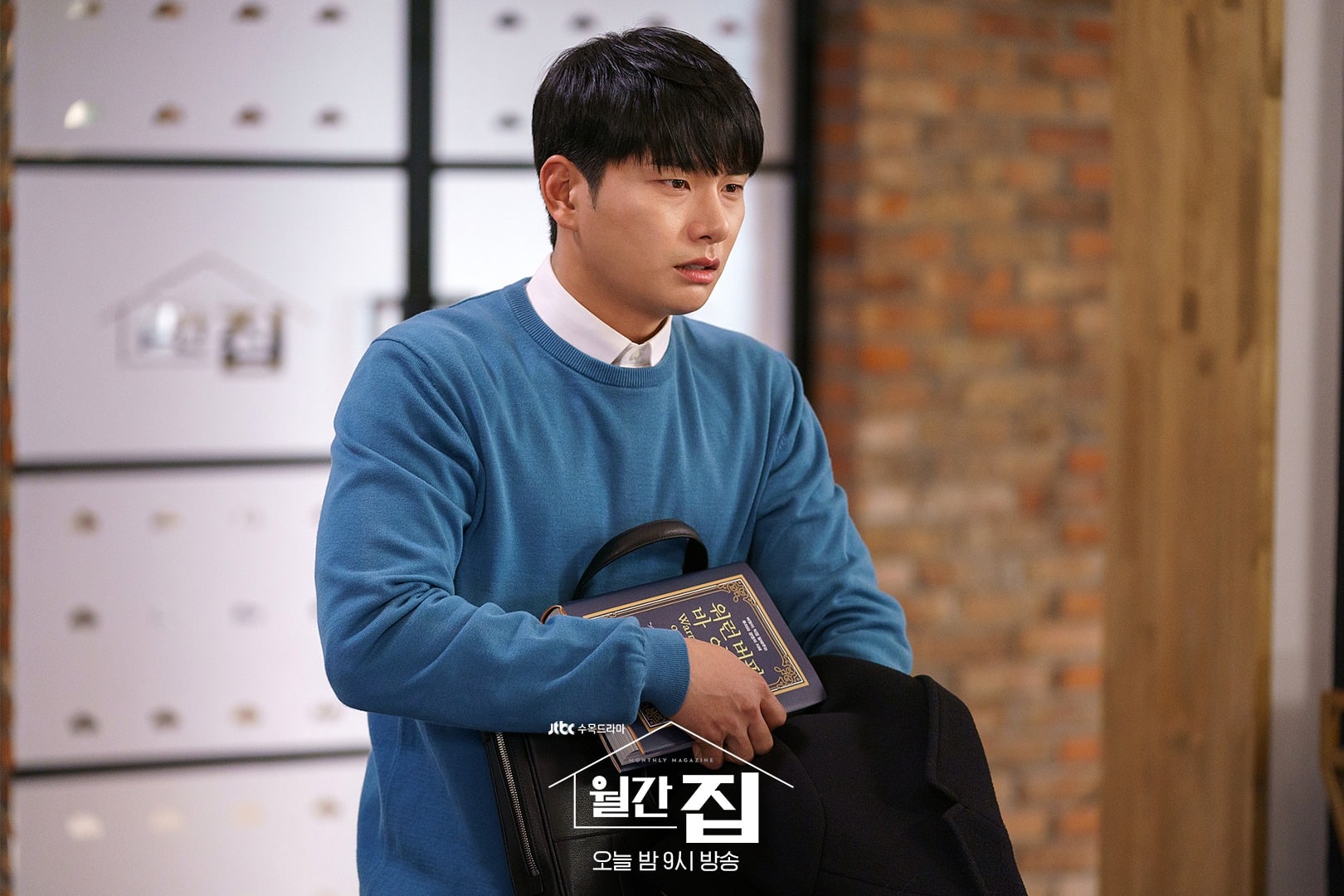 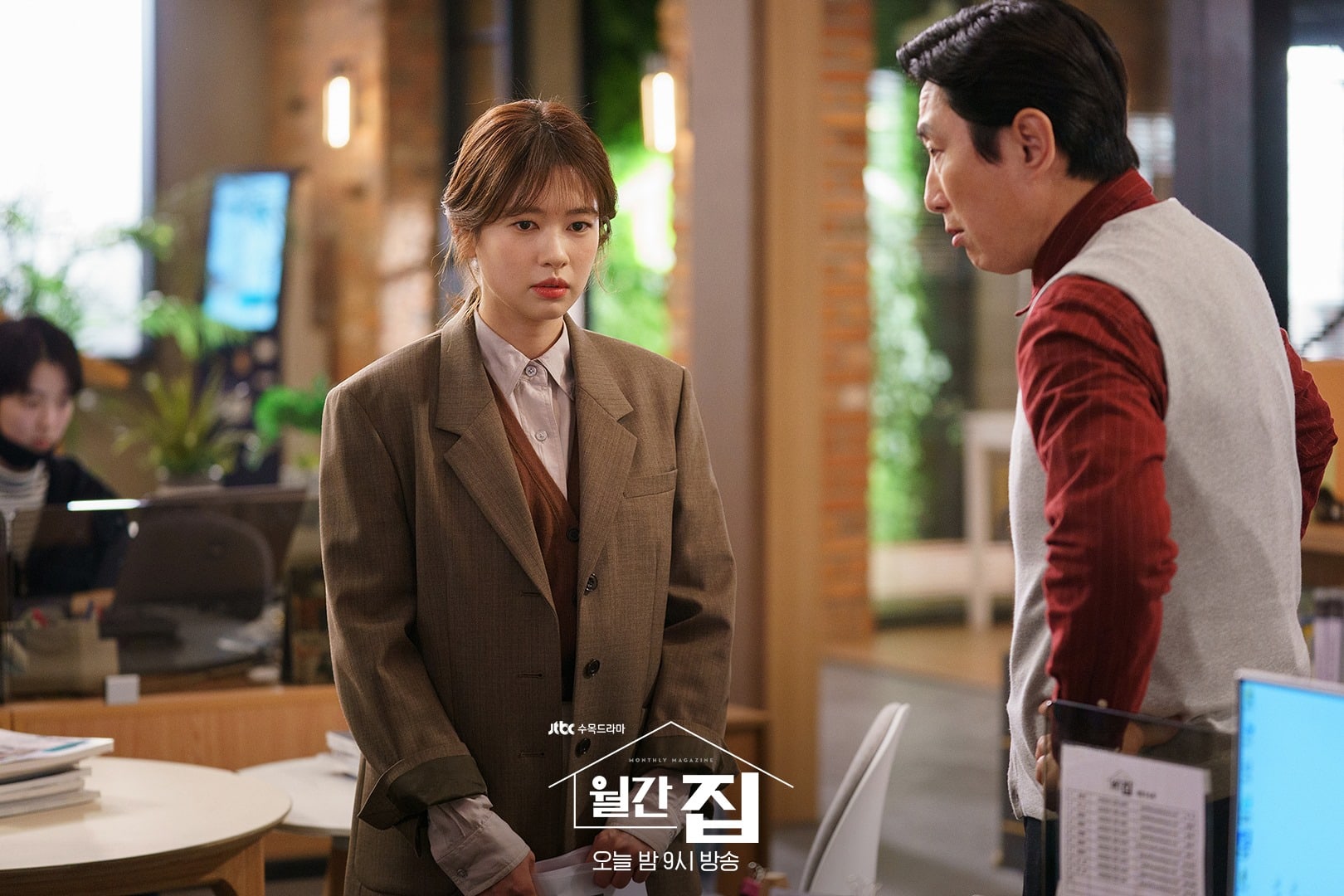 The “Monthly Magazine Home” production team commented, “First of all, we express gratitude to Lee Yi Kyung who willingly accepted the offer to make a special appearance,” and added, “Watch the broadcast to find out how Min Guk’s offer will affect Ja Sung and Young Won.”

Catch up with the drama below: