2021 has truly been Lee Je Hoon’s year. With two hit dramas, “Taxi Driver” and “Move to Heaven,” he made thousands of drama fans appreciate him and his talent. And once you get to know him, it’s really hard not to fall for his charms. Check out eight reasons why we can’t help but fall in love with him below.

He is an outstanding actor.

Lee Je Hoon already made people notice his extraordinary talent with his first leading role in the full-length indie movie “Bleak Night,” for which he won Best Newcomer at the 2011 Blue Dragon Film Awards. Fun fact: He actually competed against himself in the category! He also starred in his first commercial movie “The Front Line” in the same year and was nominated for this one as well.

Naturally, his acting has become even better over the years. He is an exceptional actor who can take on any role and truly make it his own. “Taxi Driver” might actually be the best proof of his versatility, as he effortlessly transforms into different characters while on undercover missions. 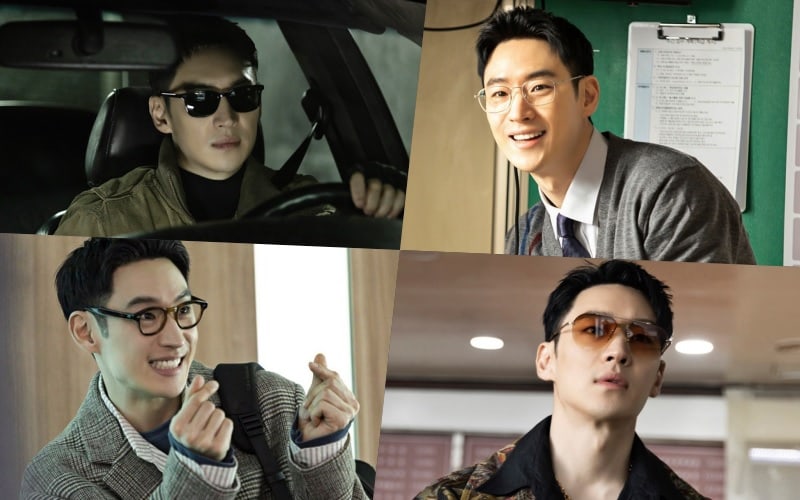 He is passionate about his work.

This might be a given for an outstanding actor, but it needs to be mentioned nonetheless. Lee Je Hoon truly loves his art and always gives it his all. He went to action school so that he could do the stunts in “Taxi Driver” himself (see GIFs below), trained at least six days a week for four months in order to look like a real underground fighter for “Move to Heaven,” and starved himself for five weeks in order to portray the independence activist Park Yeol, who protested by not eating any food, in the movie “Anarchist from Colony,” just to name a few examples that show his immense dedication.

Most of the movies and dramas he stars in convey meaningful messages. They raise awareness about societal issues, make people think again about real crimes, or pay homage to real people and their achievements. His 2016 hit drama “Signal,” which also stars Kim Hye Soo and Jo Jin Woong, incorporates real cases for instance. The drama has become a true classic in the crime genre, and if you haven’t watched it yet, then it’s high time! 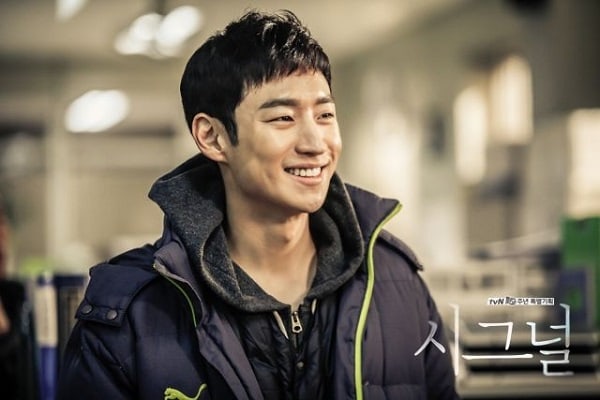 He is really smart.

Lee Je Hoon actually first studied Biotechnology at Korea University, but in his second year he decided to transfer to the Korea National University of Arts in order to pursue his dream of becoming an actor. Korea University is among the top three universities of the country and thus extremely hard to get into, which means he must have scored really high on his university entrance exam! 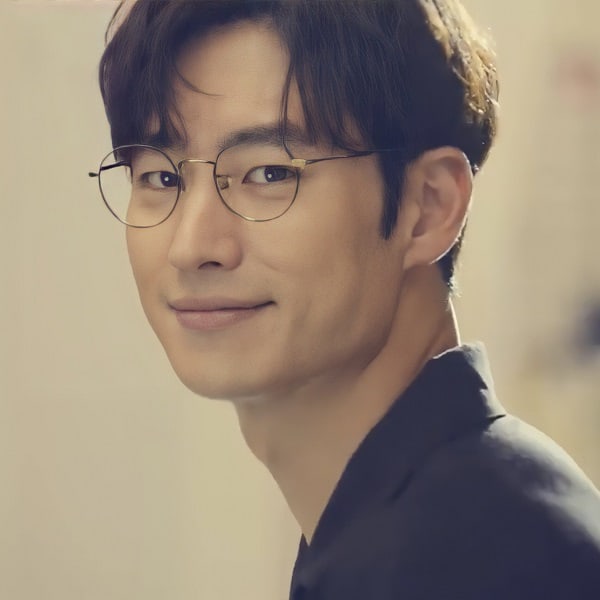 He is super sweet.

He is a very warm and affectionate person who always looks after his co-stars. The behind-the-scenes clips of his projects are always a joy to watch as we get glimpses of this personality trait of his. Below you can see him comfortingly stroking his “Taxi Driver” co-star Esom‘s hair after filming a tense and emotional scene.

Lee Je Hoon has a really sweet singing voice that especially suits heartfelt songs. While he has occasionally shown his singing skills on variety shows such as “Happy Together,” he always prepares songs for his fans and performs them during his fan meetings. See the clips below!

He joined a hip hop dance club in university and has showcased his dancing skills on variety shows or behind the scenes on film sets. While he served his military service in the Seoul Metropolitan Police Special Promotional Unit from 2012-2014, he and his team also performed at university festivals and other occasions. Watch him dance to Michael Jackson at the Hanyang University Festival in 2013 below!

And here’s a close-up of the same performance at a different location:

He is down to earth.

Lee Je Hoon’s personality is simply adorable. He’s basically the clumsy, cute guy from next door, which makes him approachable and even more charming. If you want to get a good impression of his personality, watch him on the 2019 show “Traveler,” which shows him and fellow actor Ryu Jun Yeol on a backpacking trip in Cuba. 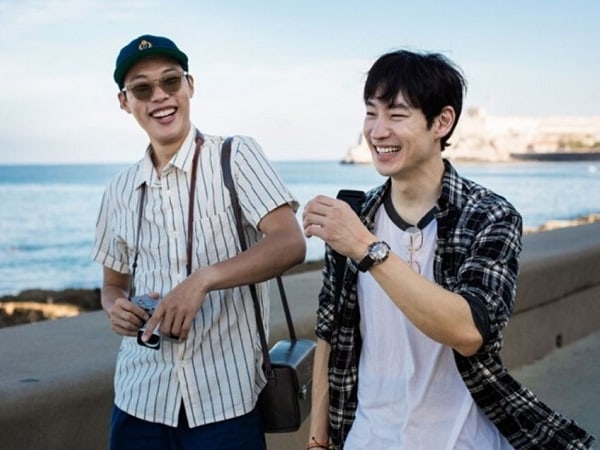 Hey Soompiers! What made you fall for Lee Je Hoon? Let us know in the comments below!

Alice is a night owl who just can’t get enough of Asian entertainment. When she’s not watching dramas, she’s busy spreading the love for them.

Currently watching: “You Are My Spring,” “The Devil Judge,” “Nevertheless,” “Hospital Playlist 2,” “You Are My Glory,” “Remembrance of Things Past,” “Litter to Glitter”
All-time favorite dramas: “Move to Heaven,” “Children of Nobody,” “My Mister,” “Ode to Joy,” “Back in Time,” “From Survivor to Healer”
Looking forward to: “D.P,” “Hometown Cha-Cha-Cha,” “Taxi Driver 2”