tvN is gearing up for the premiere of its new Monday-Tuesday drama “High Class”!

“High Class” is a suspense drama set in an ultra-luxurious international school built on an island paradise. Jo Yeo Jeong stars as Song Yeo Wool, a lawyer who loses everything when she is framed for her husband’s murder. Kim Ji Soo co-stars as Nam Ji Sun, the “queen bee” among mothers at the international school. The mystery begins when Song Yeo Wool meets the mother of her son’s classmate, the woman her husband had an affair with before he was murdered.

In the video, Jo Yeo Jeong introduces her character as an extremely successful lawyer whose life turns upside down when her husband is murdered. She comes to the island to escape, but slowly uncovers the truth behind her husband’s mysterious death instead. The actress commented, “All the actors are so talented and the children are so cute.”

Kim Ji Soo introduces Nam Ji Sun as a woman who was born as the eldest daughter of a conglomerate and now owns a hotel on Jeju Island. “The script reading felt awkward at first, but the cast is so talented that I soon had fun,” the actress said.

Ha Jun plays Danny Oh, a former ice hockey player who is now a gym teacher at the school. He said, “This character can become either an enemy or a helper. He will be a mysterious character even to the viewers.” Park Se Jin plays Hwang Na Yoon, a single mother who is Song Yeo Wool’s only friend on the island. She said, “She became a mother at a young age, and although she looks delicate, she’s very tough on the inside.”

Gong Hyun Joo introduces her character, Cha Do Young, as, “She won Miss Korea and used to be a top celebrity, but she’s now a social media influencer. She likes getting attention and being in the spotlight. Because of that, she’s always anxious and has an inferiority complex.

The drama also unveiled two teaser posters of Jo Yeo Jeong. The setting of the posters, a canoe ride in the middle of an idyllic river, highlights the island paradise of the school, but there is a mysterious and dark atmosphere that suggests secrets hiding in the background. The caption reads, “The bare face of my wonderful life is revealed.” 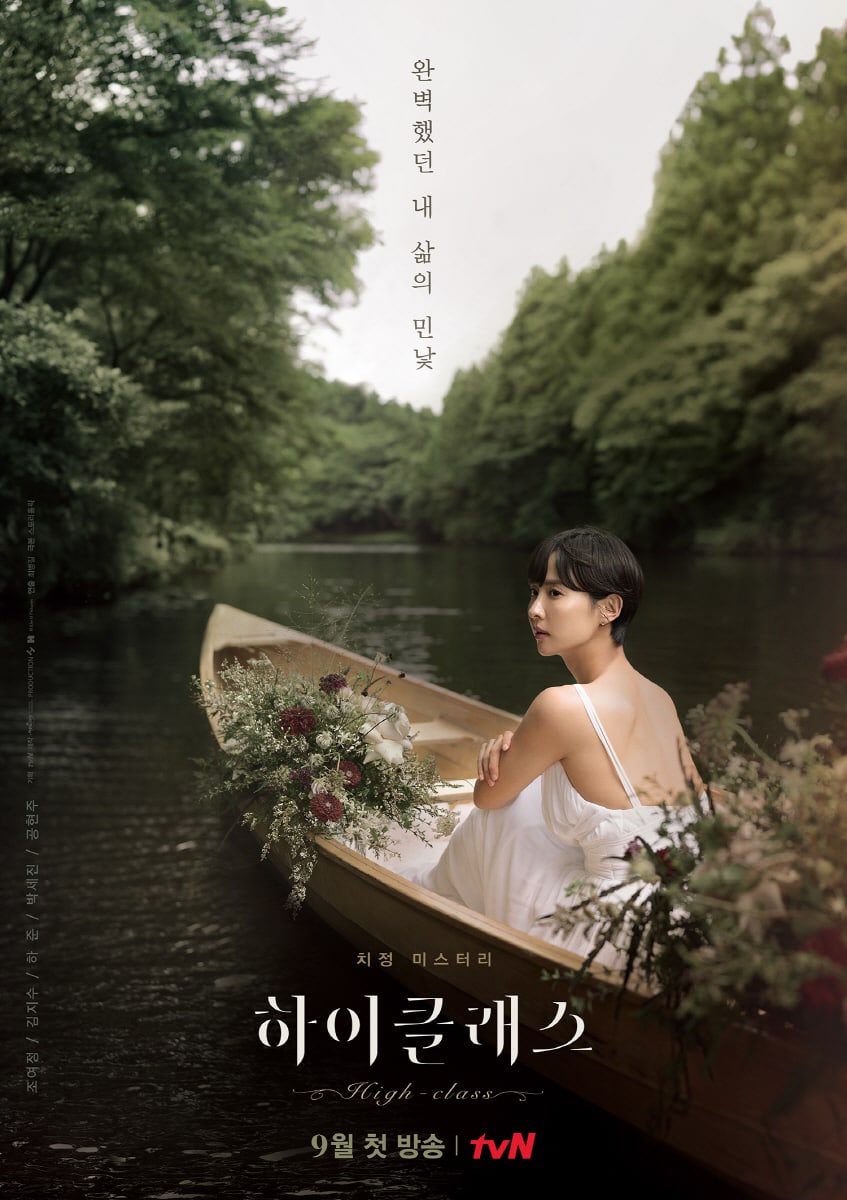 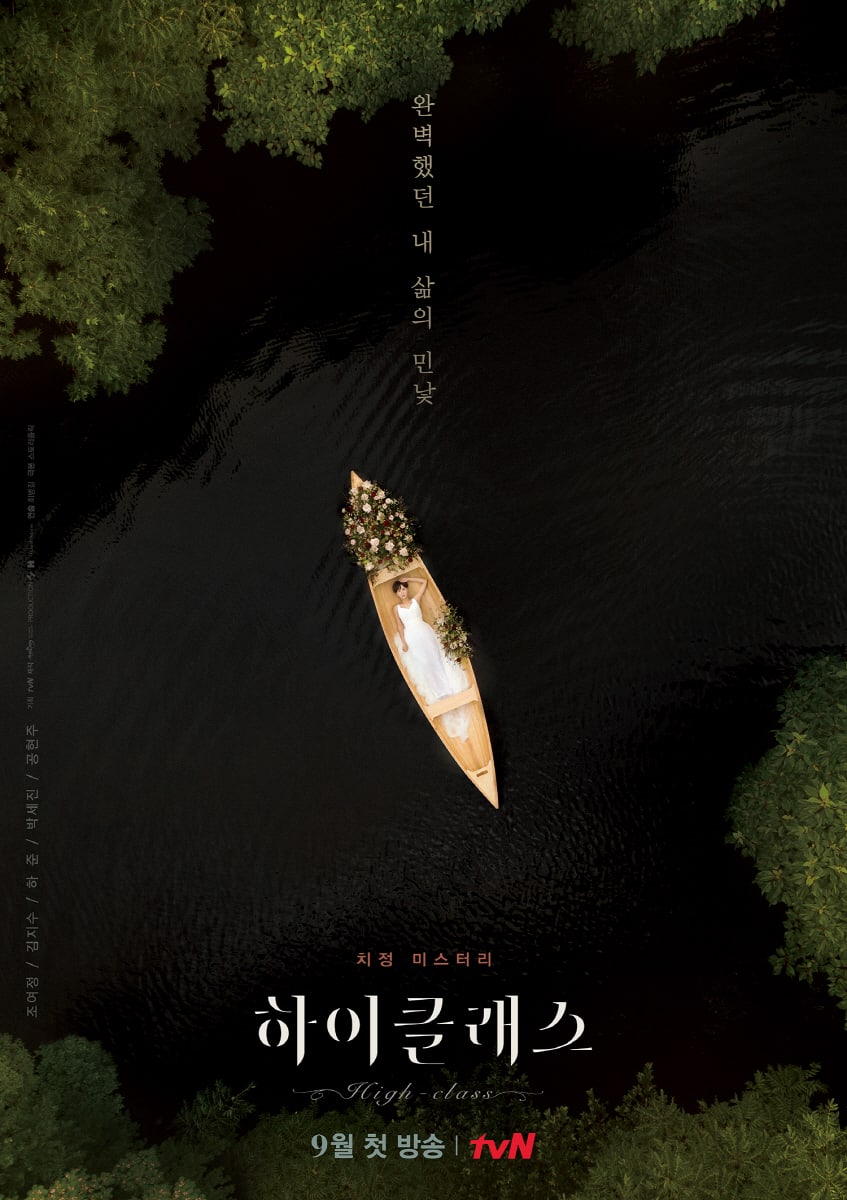 “High Class” is directed by Choi Byung Gil (“East of Eden,” “Angry Mom,” “Missing 9”) and will premiere in September.