Honey Lee showed off her charismatic side for SBS’s upcoming drama “One the Woman”!

In the new stills, Honey Lee perfectly transforms into Jo Yeon Joo. This is the scene where Jo Yeon Joo comes to a nightclub and is blocked by gangsters. She is wearing a colorful track suit, and her hair is tied into a ponytail. One man, who seems to be the head of the mob, approaches her in annoyance. Jo Yeon Joo seems unperturbed at first as she faces him with a smirk of disbelief, but her eyes turn cold and sharp as she twists his arm. 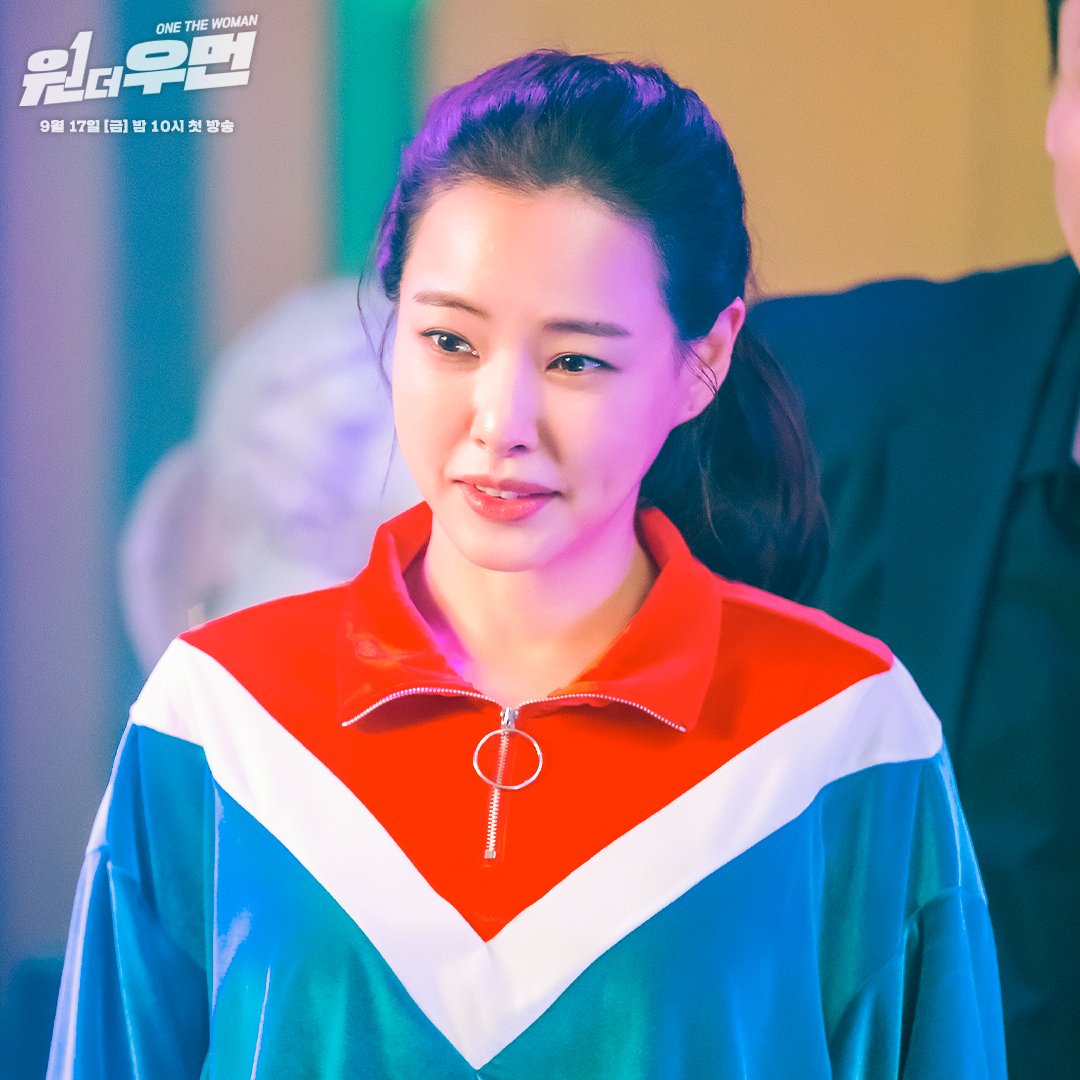 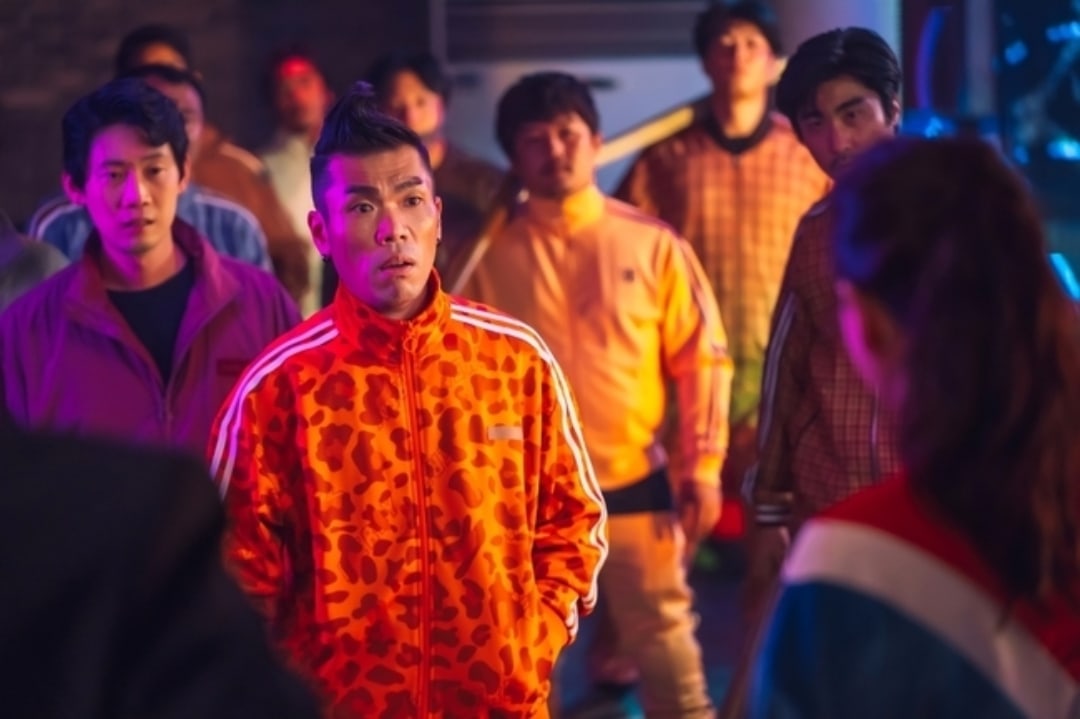 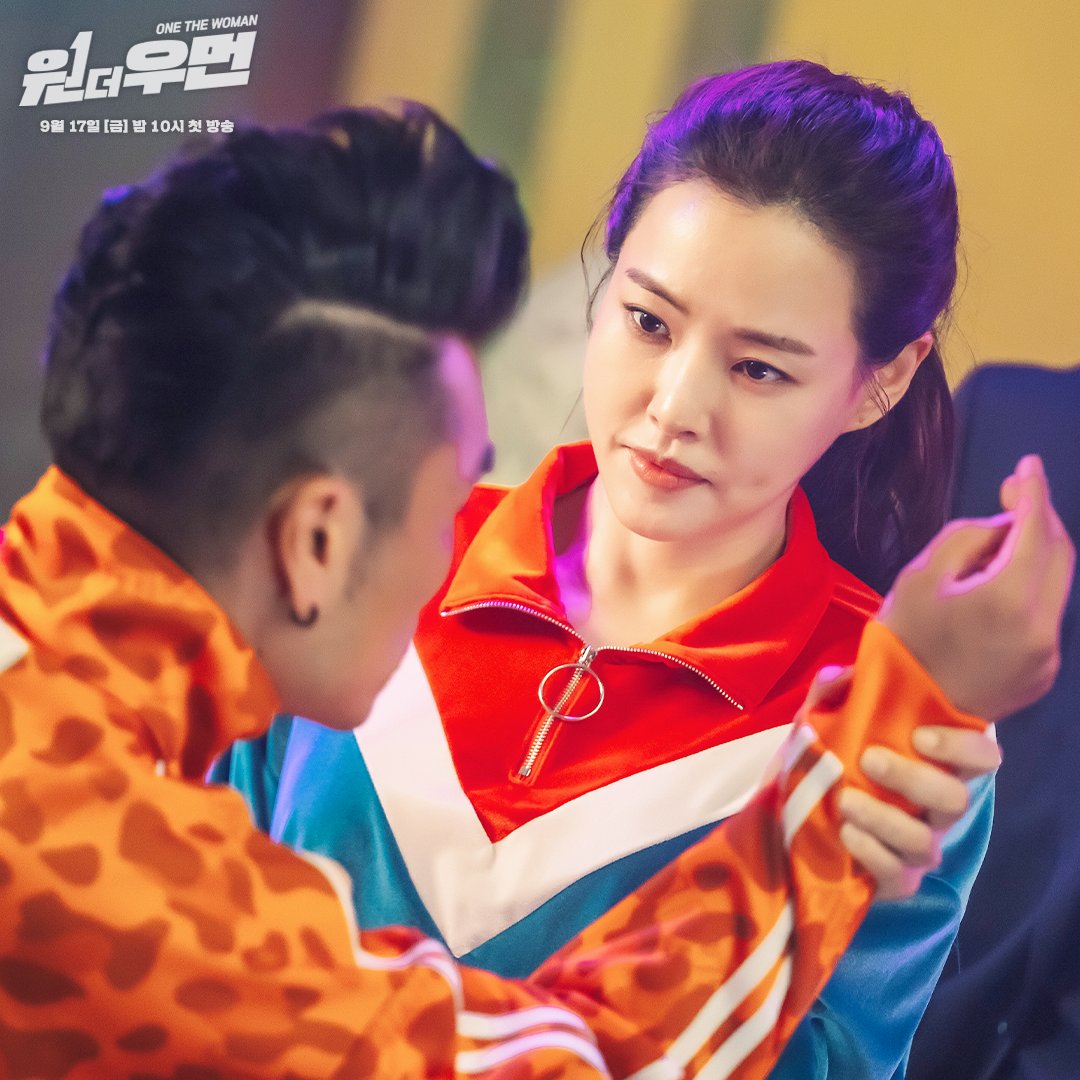 Honey Lee prepared for this scene by continuously rehearsing on the drama set. She tried out different positions and coordinated her movements with the other actors. The crew members admired her passion for acting as she excellently pulled off spectacular actions without hesitation.

The production team shared, “Honey Lee’s passion and effort shined in this brilliant action scene. Please check out the refreshing lines and bold action of Jo Yeon Joo in ‘One the Woman.’”

In the meantime, check out Honey Lee in “The Fiery Priest“: