“Dali & Cocky Prince” is about the romance between a man who lacks schooling and book smarts but is extremely good at making a living and a woman who is intellectually polished and comes from an elite background but doesn’t know how to take care of herself.

On August 30, the drama unveiled character posters where the actors reinterpreted classic masterpieces that one might see at a museum. First, Jin Mu Hak (Kim Min Jae), whose family grew a tiny gamja-tang (spicy pork back bone stew) restaurant into the global food corporation DonDon F&B, parodies René François Ghislain Magritte’s work. Jin Mu Hak is wearing a neat suit and fedora and staring ahead as if showing his tenacity for money. In addition, the cigarette pipe from the original work has been humorously replaced by a potato. 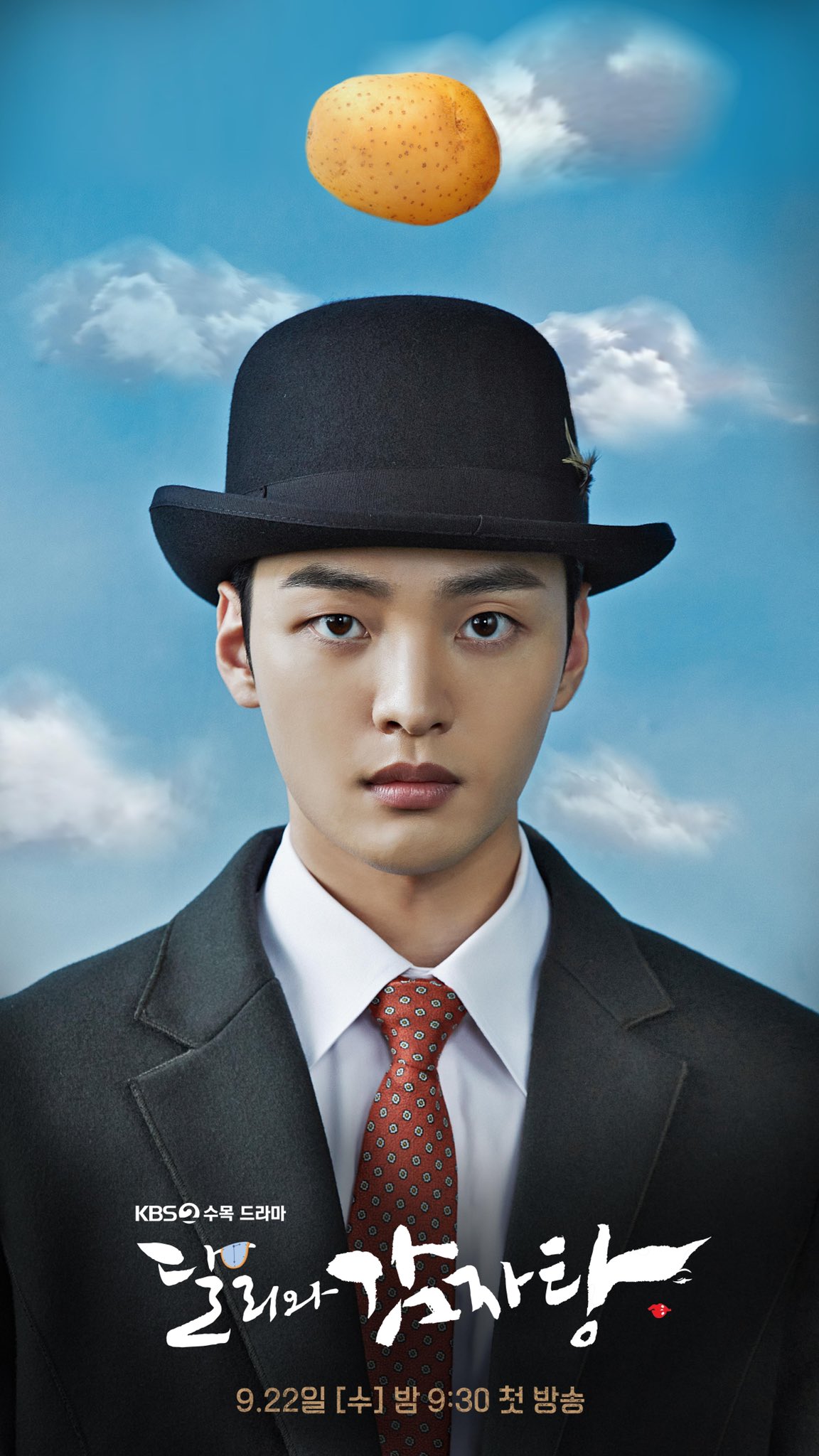 Kim Dal Li (Park Gyu Young), the only daughter of an elite family and the director of an art museum, exudes elegant and antique charms as she transforms into the Girl with a Pearl Earring by Johannes Vermeer. 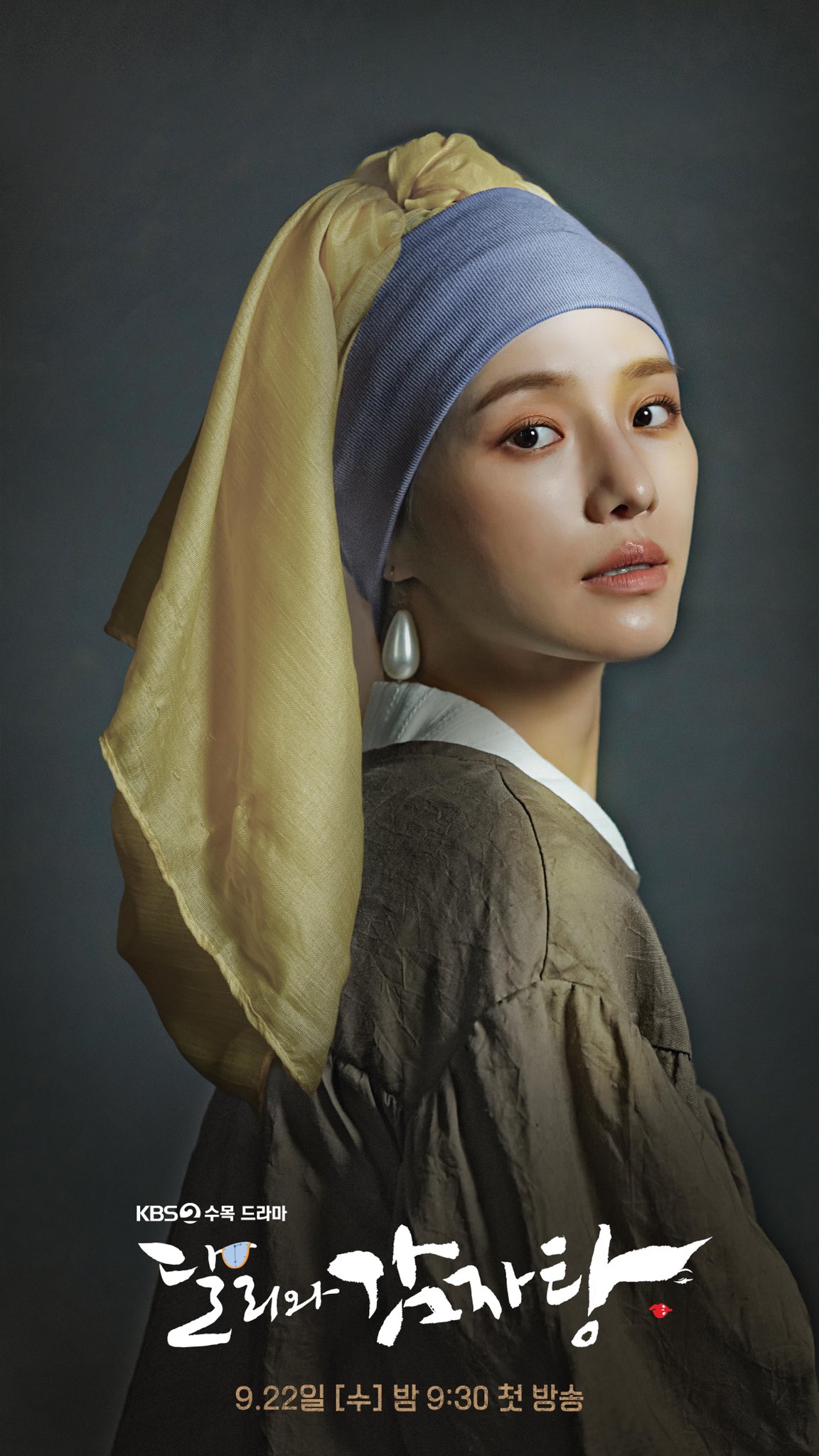 On the other hand, Tae Jin (Kwon Yul), a company director who clashes with Jin Mu Hak but is nothing but sweet to Dal Li, boasts charisma as he transforms into a medieval aristocrat for his character poster. 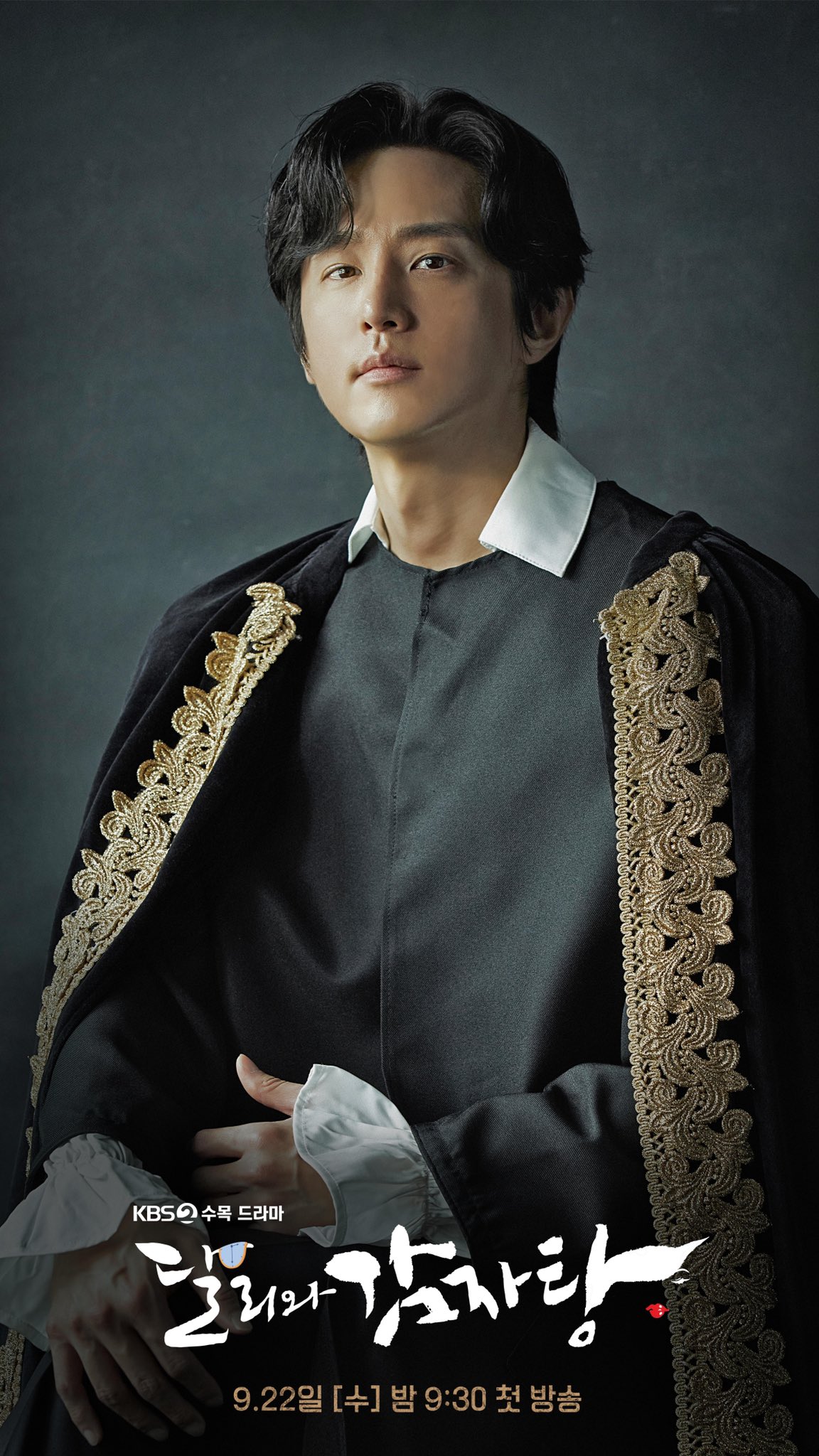 Won Tak (Hwang Hee) is a police officer who has been with Jin Mu Hak since they were little. In his character poster, he looks classy and reliable in a uniform and cape. 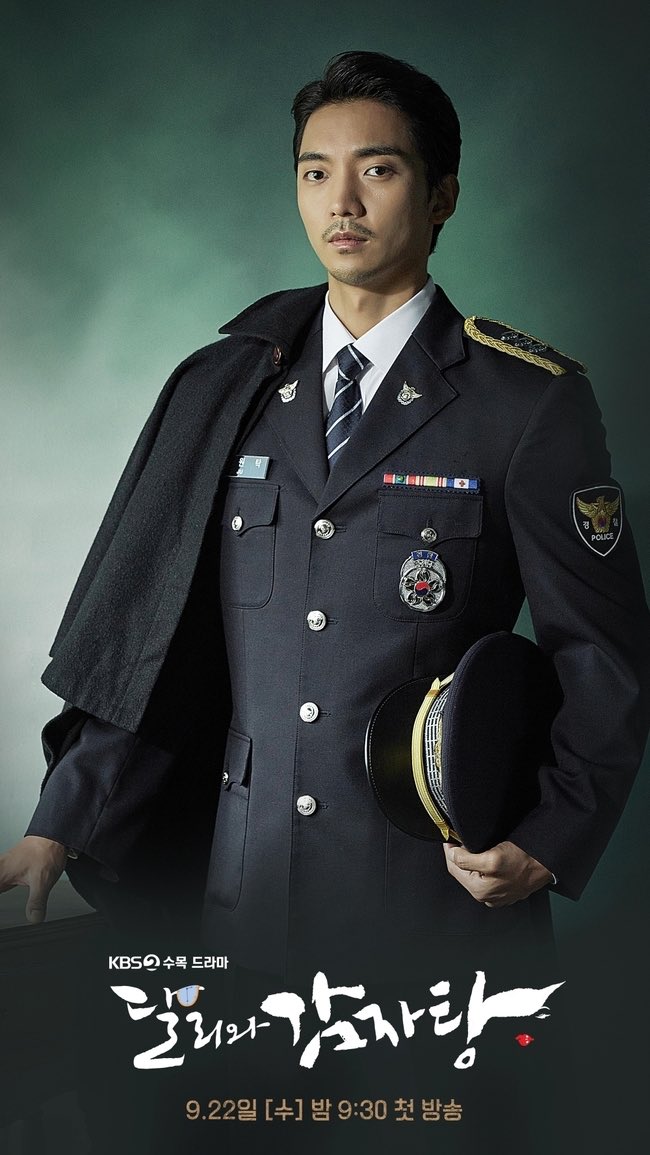 Then there’s Chak Hee (Yeon Woo) a curator who is linked to Mu Hak. In her character poster, she perfectly parodies Leonardo da Vinci’s The Lady with an Ermine. However, instead of an ermine, she is carrying an adorable white dog. 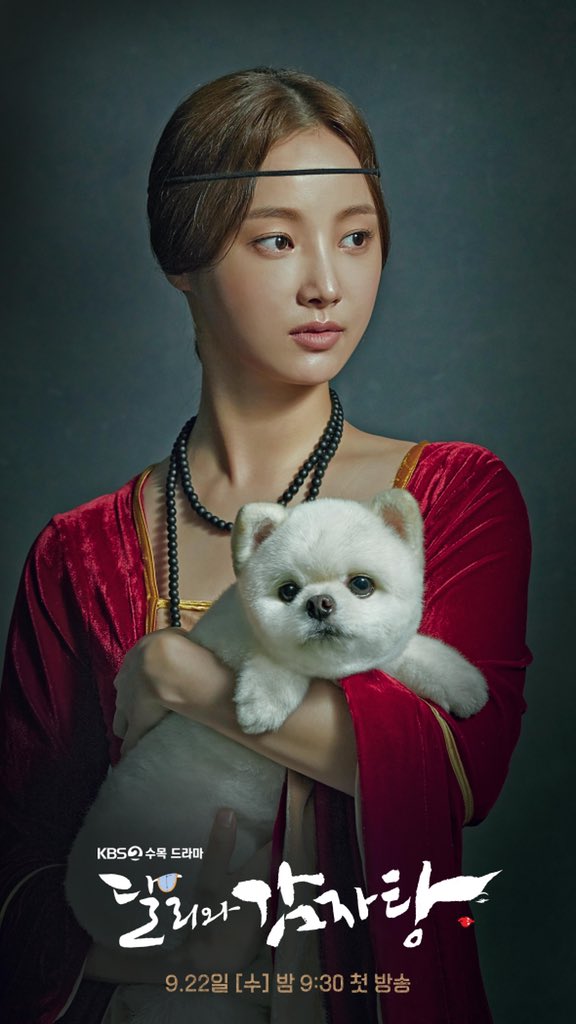 Lastly, Yeo Mi Ri (Hwang Bo Ra) perfectly reinterprets “The Scream” by Edvard Munch. As Jin Mu Hak’s secretary, she will go through all kinds of hardships, and her character poster perfectly captures the hardships she will experience in her extreme job. 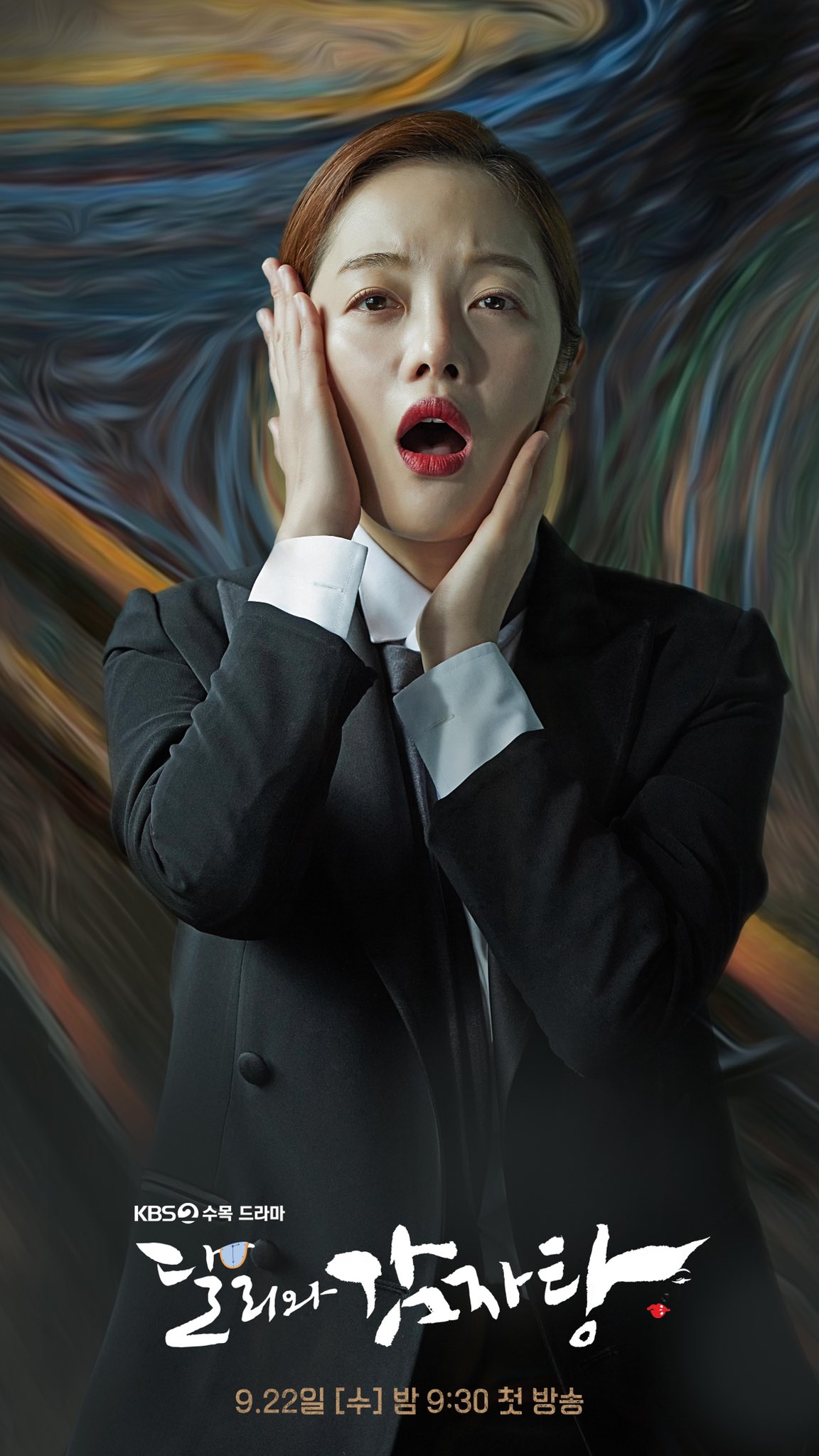 The production team shared, “The drama deals with art, and it presented character posters that parody famous classical paintings. Viewers will be able to experience moments that are like beautiful masterpieces, heart-fluttering romance, and hearty laughter.”

In the meantime, watch Park Gyu Young in her recent drama “The Devil Judge“: