Namgoong Min has shared his thoughts on his upcoming drama “The Veil”!

“The Veil” is a new MBC blockbuster action drama starring Namgoong Min as Han Ji Hyuk, an elite field agent who is a legend at the NIS (National Intelligence Service). Due to his perfect record and skill at completing missions, Han Ji Hyuk is a top agent who is held in high esteem by his colleagues.

However, just when he seemed to have finally succeeded in driving an organized crime syndicate into a corner, Han Ji Hyuk suddenly vanishes off the face of the earth. After losing his memories and going missing for a year, he makes a bold return to the organization to find the traitor responsible for his downfall.

Explaining why he had decided to star in the drama, Namgoong Min recalled, “Just when I was thinking, ‘I wish there were a drama that could really resonate with viewers in a heavy way,’ I happened to come across ‘The Veil.’ I was captivated by the rough, unvarnished, and heavy vibe that was unique to ‘The Veil.’”

Namgoong Min also opened up about the hardest part of his role. “Han Ji Hyuk is an agent who returns to the NIS after losing his memories,” he said, “and because he needs to find the traitor through his lost memories, he’s a character who is nervous and on edge because he can’t easily trust anyone. It wasn’t easy to portray that sharp sensitivity and maintain those emotions throughout [filming].” 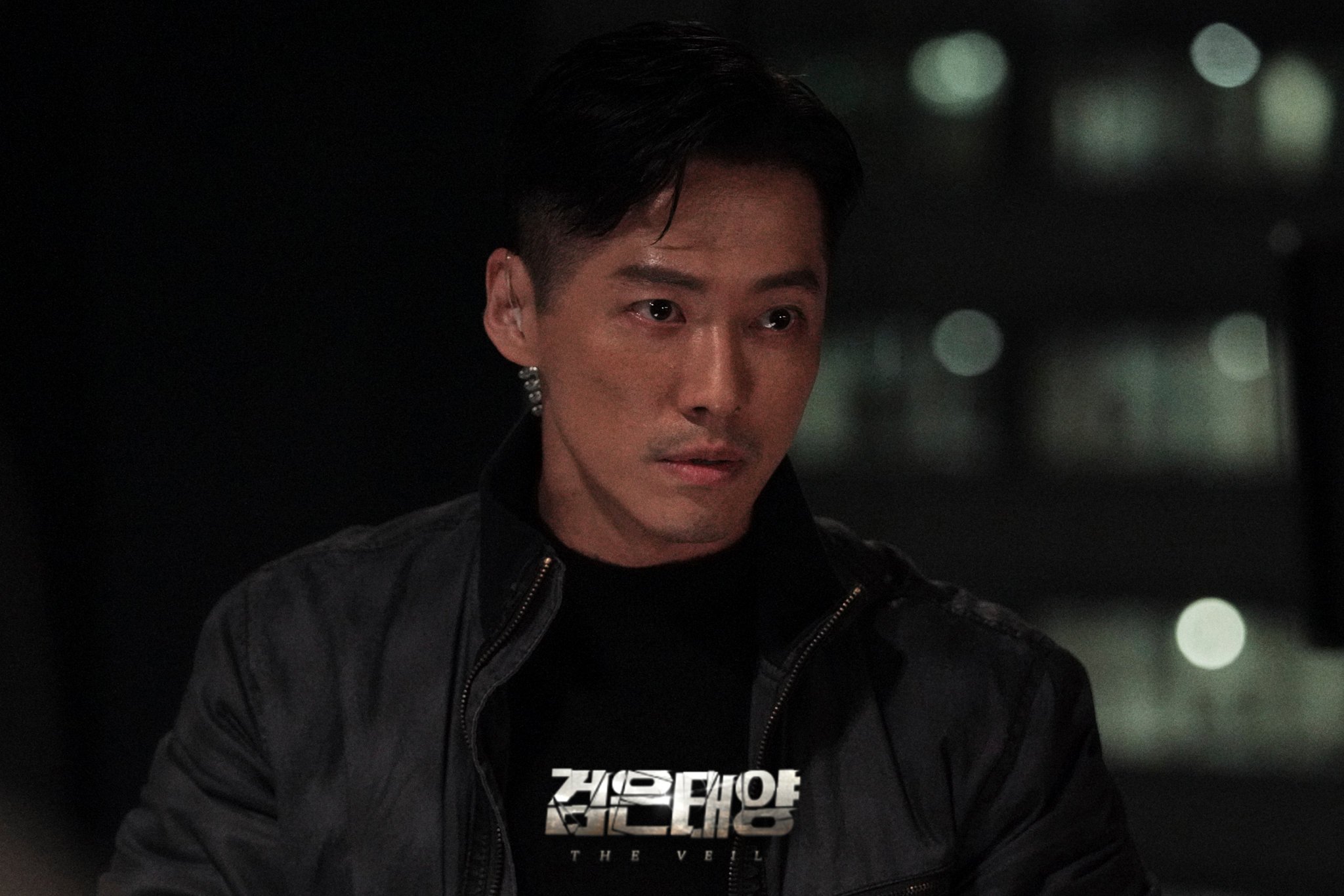 When asked how similar his character was to his real-life personality, Namgoong Min replied, “Honestly, I don’t think we really have anything in common. If I had to go out of my way to find a similarity, it would be the way we both chase after our goals without giving up. Han Ji Hyuk puts everything on the line in order to find the traitor within his agency and races towards that goal, while Namgoong Min puts everything on the line in order to lose himself in the character of Han Ji Hyuk and portray him properly as an actor. I feel like we might be similar in that respect.”

“The Veil” premieres on September 17 at 10 p.m. KST and will be available with subtitles on Viki.

In the meantime, check out a teaser for the drama below!